Whitney Clinkscales on Us, Grey's Anatomy, and Her Work on Disney+'s High School Musical

Plus, entertainment marketing's debt to hip-hop 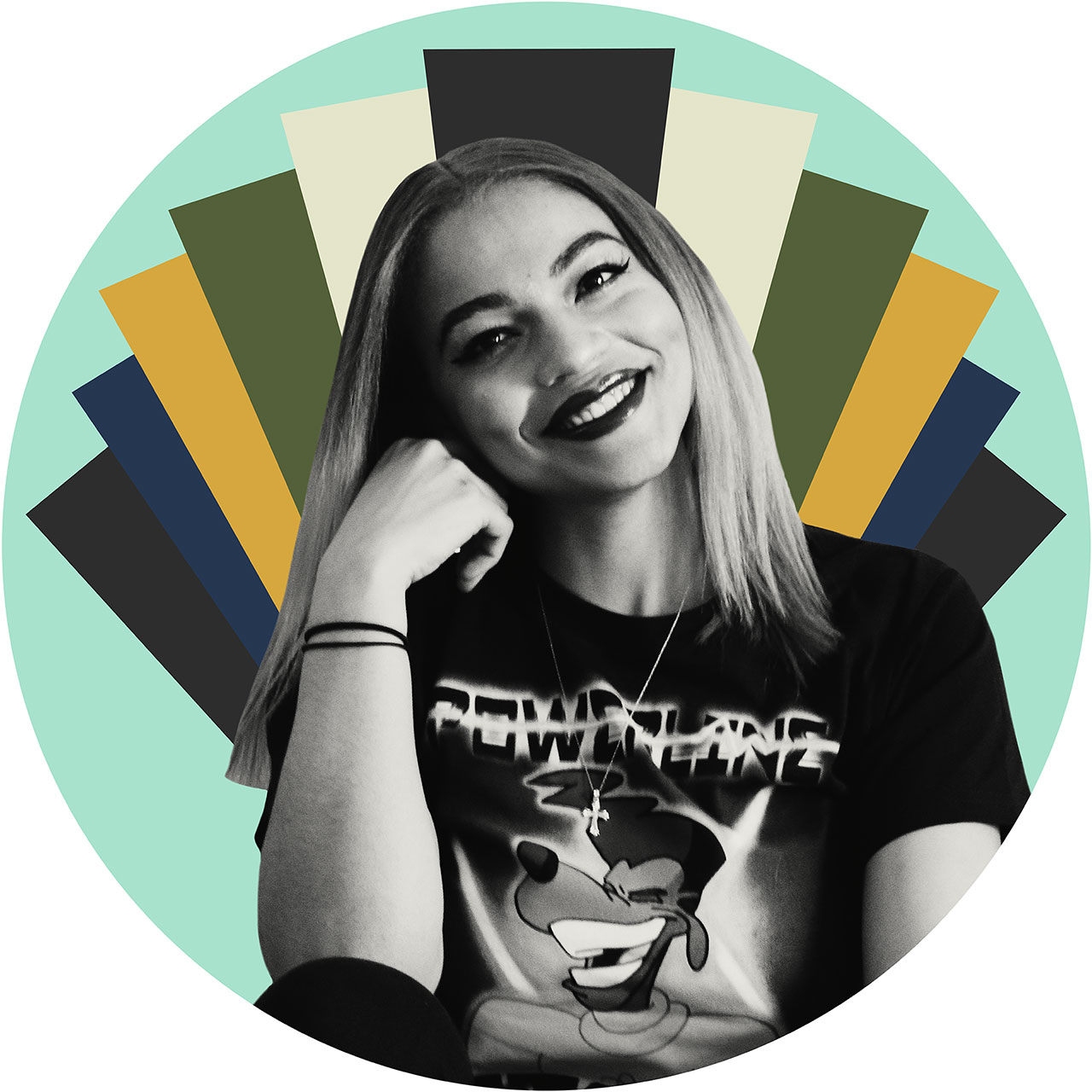 Whitney Clinkscales is a director and producer at Riverside Entertainment. As a Black director, Whitney has always been passionate about telling stories that emphasize the beauty of diversity and the richness of inclusion.

Having spent six years in the industry, Whitney has a wide variety of experience in the commercial, branded content, digital content and promo space, both directing and producing in scripted and unscripted formats. She's helmed commercial campaigns for ABC, Cadillac and Disney Channel and recently directed a series of shorts for High School Musical: The Musical: The Series on Disney+.

We spoke with Whitney for our Backstory series, where we chat with folks in the entertainment industry about their creative inspirations and more.

Working in the box office at an AMC theater, selling tickets. Not only did it help me pay rent, but I was also able to watch any movie that came out for free. I was able to study my craft, stay entertained and deeply rooted in why I moved out to Los Angeles in the first place.

I had the opportunity to serve as one of the producers for the Oscars All Access live backstage show during the 89th Academy Awards. I was given the chance to work under some of the most seasoned producers I had ever crossed paths with while gaining a ton of experience in on-the-fly crash producing. Working that show gave me eligibility to join the Producers Guild of America.

The Shawshank Redemption, The Land Before Time and Lilo & Stitch. Mostly because wherever I was in my life when I first watched them changed me for the better, and all of them are intrinsically connected to why I even do what I do.

"This is my family. I found it all on my own. It's little and broken, but still good. Yeah, still good." —Lilo & Stitch

Your favorite movie/TV trailer or poster.

My favorite movie trailer has to be the trailer for Jordan Peele's Us. I still get chills when I hear the song from the trailer on the radio. All around legendary.

Grey's Anatomy is my favorite TV show of all time. The fact that it's still so loved by everybody after 17 seasons speaks to how incredible it is. But a recent TV show I loved and a very close second would be Black Mirror. Every day I await the news of a new season coming out. Charlie Brooker is a literal genius.

I recently directed seven short pieces that served as bridge content between Seasons 1 and 2 of High School Musical: The Musical series. It was truly a full-circle moment for me because I was in high school when the very first movie came out and I was a HUGE fan. Having the chance to work with the showrunner and cast of the new Disney+ series was a literal dream come true.

Two of my favorite DPs in the whole world worked on the music video for "Stand Up" by Cynthia Erivo, featured on the Harriet soundtrack. To this day it's one of my favorite pieces of work I've seen where I feel so honored to say I know the DP and one of the camera operators!

I'm excited about the emphasis on hip-hop in entertainment marketing. It feels like the culture is truly becoming global in a way that makes you just want to give so much love, praise and admiration for the Black and brown people who put hip-hop on the map. We should always give credit where credit is due, and I think entertainment marketing as a whole owes a whole lot to hip-hop.

I'd be living in a cabin in the woods somewhere completely off the grid.