Our chat with the 2021 Clio Entertainment honorary award winner 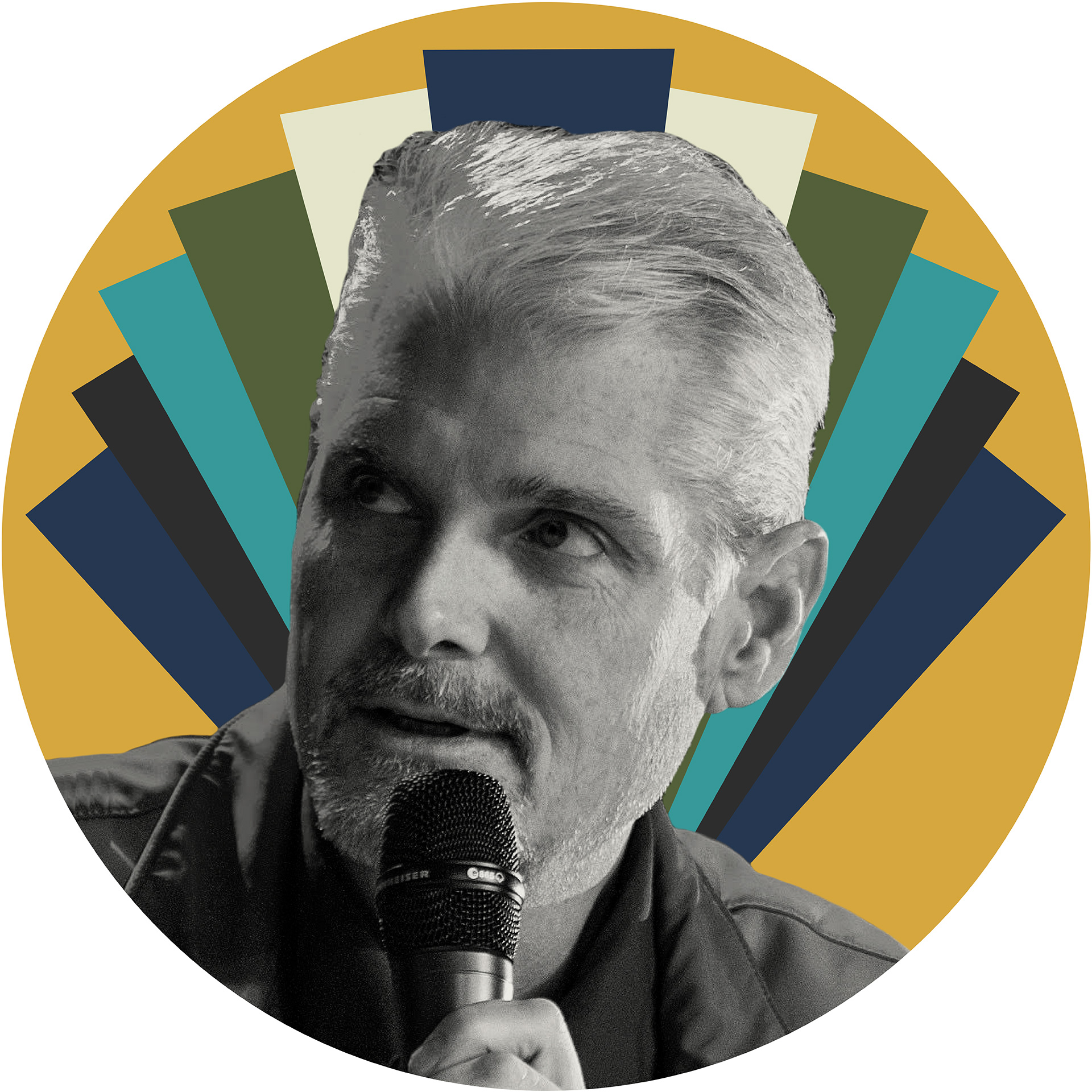 Tom Kane started doing voiceover work at age 15. By 24, he had recorded hundreds of commercials and was regularly landing national TV spots. His tremendous vocal range led to a storied career in the entertainment industry.

Notable credits include voicing Yoda, Admiral Ackbar, Admiral Yularen and other characters for The Last Jedi, Rogue One, The Force Awakens and Solo. His character work can be heard in The Avengers, Archer, Family Guy, The Powerpuff Girls, Wolverine and the X-Men, Scooby Doo, Shrek, Robot Chicken, Kim Possible, Foster's Home, Iron Man, The Wild Thornberrys and dozens of other animated series. In the Disney Parks, he's the voice of the Monorail, a dozen rides and attractions, and is the narrator of Galactic Nights and the Grand Finale Spectacular that closes all Disney Parks every night.

Tom is in almost all the Star Wars and Call of Duty games, plus Fortnite, Star Trek, Final Fantasy, X-Men, Batman, Avengers, Lord of the Rings and many more. Tom was also an expert in voice-doubling. When talent wasn't available for post-production, testing or trailer recording, Tom filled in for actors such as Morgan Freeman, Anthony Hopkins, Patrick Stewart, Ian McKellan, Liam Neeson and others. He has also been honored to announce five Academy Awards broadcasts on ABC: The 78th, 80th, 83rd, and 84th, and was the opening announcer for the 90th.

We spoke with Tom ahead of the 2021 Clio Entertainment Awards, where he'll receive an honorary award at the 50th anniversary celebration on Dec. 14 at the Sunset Room in Hollywood.

I grew up in Overland Park, Kansas, and have come full circle and currently reside there.

I once heard a radio spot for the American Heart Association that was so bad, I called them up to let them know. I told them the voiceover was terrible, and they asked if I could do better. They actually ended up auditioning me over the phone and hiring me on spot. They didn't even realize I was only 15 until I walked into the voiceover booth.

Finally getting an L.A. agent after months of searching.

"May the force be with you."

Star Trek and The Walking Dead.

Nothing means more to me than growing up with Star Wars and then becoming the voice of Yoda.

How you're spending your time these days.

Spending time with my family and going to occupational and speech therapy.

Get used to sitting in L.A. traffic.