TRANSIT's Alex Wong on His Mulan Trailer and Bringing Back Storytelling With V.O.

Plus, his favorite recent and classic trailers 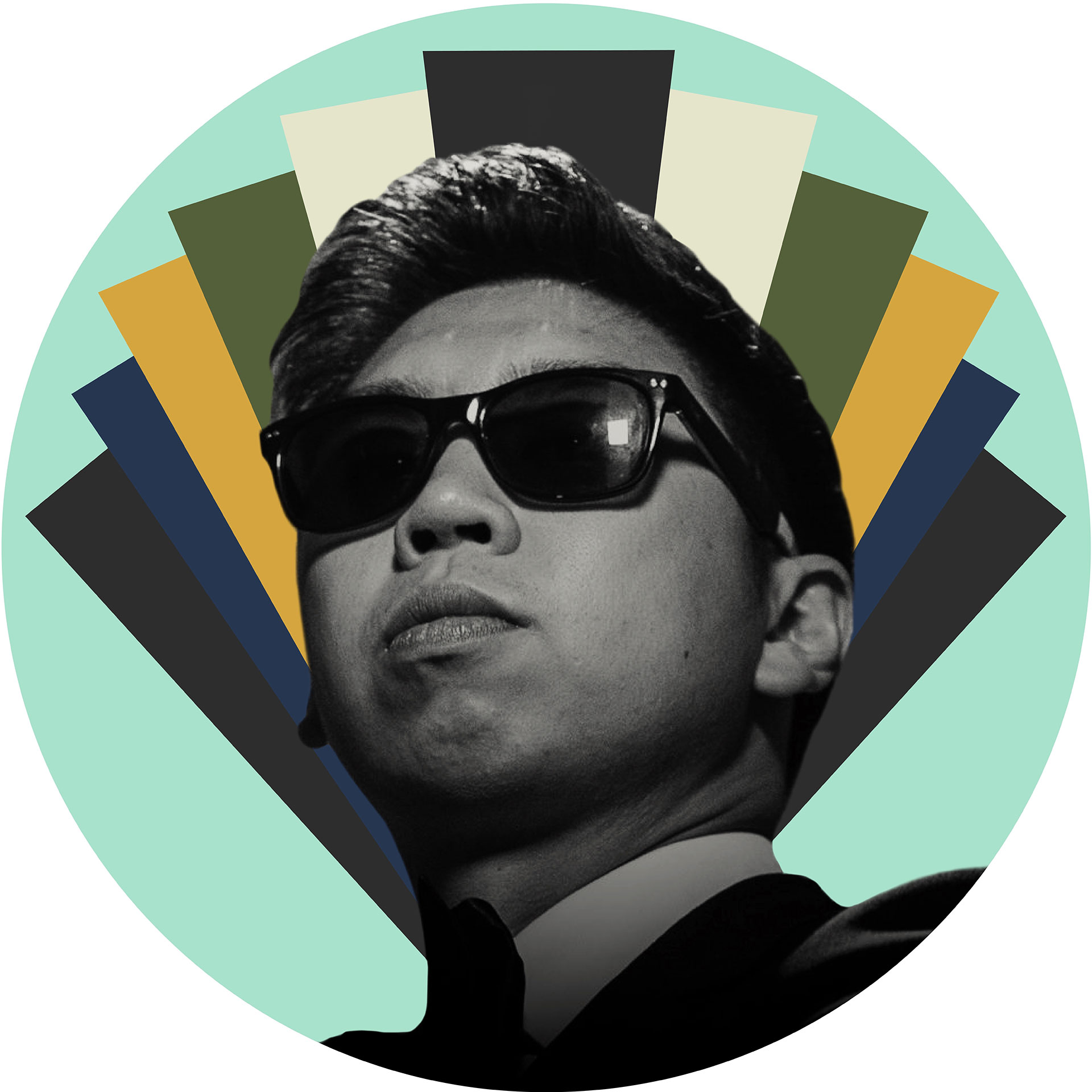 Alex Wong is a senior editor at TRANSIT, where he has finished numerous trailers on a wide variety of movies, including Mulan (2020), Spider-Man: Into the Spider-Verse, Jumanji: The Next Level and Love, Simon.

His entertainment career truly got its start in high school, when he and his friends would shoot short films and parody music videos as a group known as "C-Town" (a parody of then semi-popular boy band O-Town). Though the original intent of these videos was to showcase his sweet dance moves, he soon realized it was the editing that was his true calling.

We spoke with Alex for our Backstory series, where we chat with folks in the entertainment industry about their creative inspirations and more.

I grew up in El Cerrito, California, and currently live in Westchester, California.

I started as a production assistant at MOCEAN thanks to my friend Kevin Rowles. Being a PA was great. I had the keys to the building and knew all the security codes while still being in charge of everyone's lunch orders. You had the most and least amount of responsibility at the same time. Getting to drive Craig Murray's car to get it washed was pretty fun, too.

My first trailer finish was Project X Trailer #2. I shoe-horned my way into cutting it with co-editor Alexis Brodey. Todd Phillips and Joel Silver were both at the mix, and after minimal notes Joel Silver said, "This is a good trailer." We were later told that Joel Silver hates everything, so for him to say that was a big deal. I took home his unopened Squirt soda can as a memento of that day.

Shaun of the Dead. Pegg and Wright can do no wrong. This movie sparked my decision to pursue a career in the entertainment industry.

Dazed and Confused. Such a casual and nuanced movie. I find something new every time I watch it.

The Mission: Impossible franchise. I love everything about this series. Ethan Hunt was the reason I got my hair cut short, though the end result was closer to Forrest Gump, unfortunately.

The Fast and the Furious trailer. At the time, the Fast movies were not as popular as they are today, so having the opening sequence sell you on the action first and then reveal it's Vin Diesel is genius. It's also the only time I ever got chills reading copy.

The Secret Life of Walter Mitty. Edited by Matt Diamond. So effortless. It felt like a V.1 that went straight to finish.

Snatch. Edited by Justin King-Hall. First time I saw it, I immediately went on Napster to download "Apache." It's the perfect example of using graphics and music to convey the tone of the movie.

Green Hornet. My favorite workhorse trailer. It tackles a high concept, action- comedy movie integrating the villain storyline while sprinkling in the love interest and combining different moments to enhance the jokes. It's the trailer I watch when I need inspiration.

I usually work on high-concept action comedies, so getting the chance to cut on Mulan and express the depth of emotion behind that story was so refreshing. Music supervisor Jordan Silverberg and I talked at length about how to musically craft the trailer, and when we heard RSM's rendition of "Reflection," everything fell into place.

When Mulan walks down the stairs, decides to take her father's place, and the music swells as she rides into battle is my favorite thing I've ever cut.

I feel like every week I see a new trailer that blows me away, so I'm going to say the latest ones that grabbed my attention:

The Last Duel. Love the window pane graphics, and it's just a solid cut all around. Very well done!

Jackass Forever. I think this was cut by Jerry Suh. Had such a roller coaster of emotions watching this piece. It made me want to go to the movie theater and watch it with an audience, which is probably the best compliment you can give a trailer.

Bring back the V.O. We're always trying to find new ways to grab people's attention and so much of our content is viewed through phones that I think using voiceover to convey the story/information allows you to be more succinct and concise, which in turn opens up more opportunities for non-linear storytelling.

Living in a van down by the river.