Plus, his advice for those starting out today 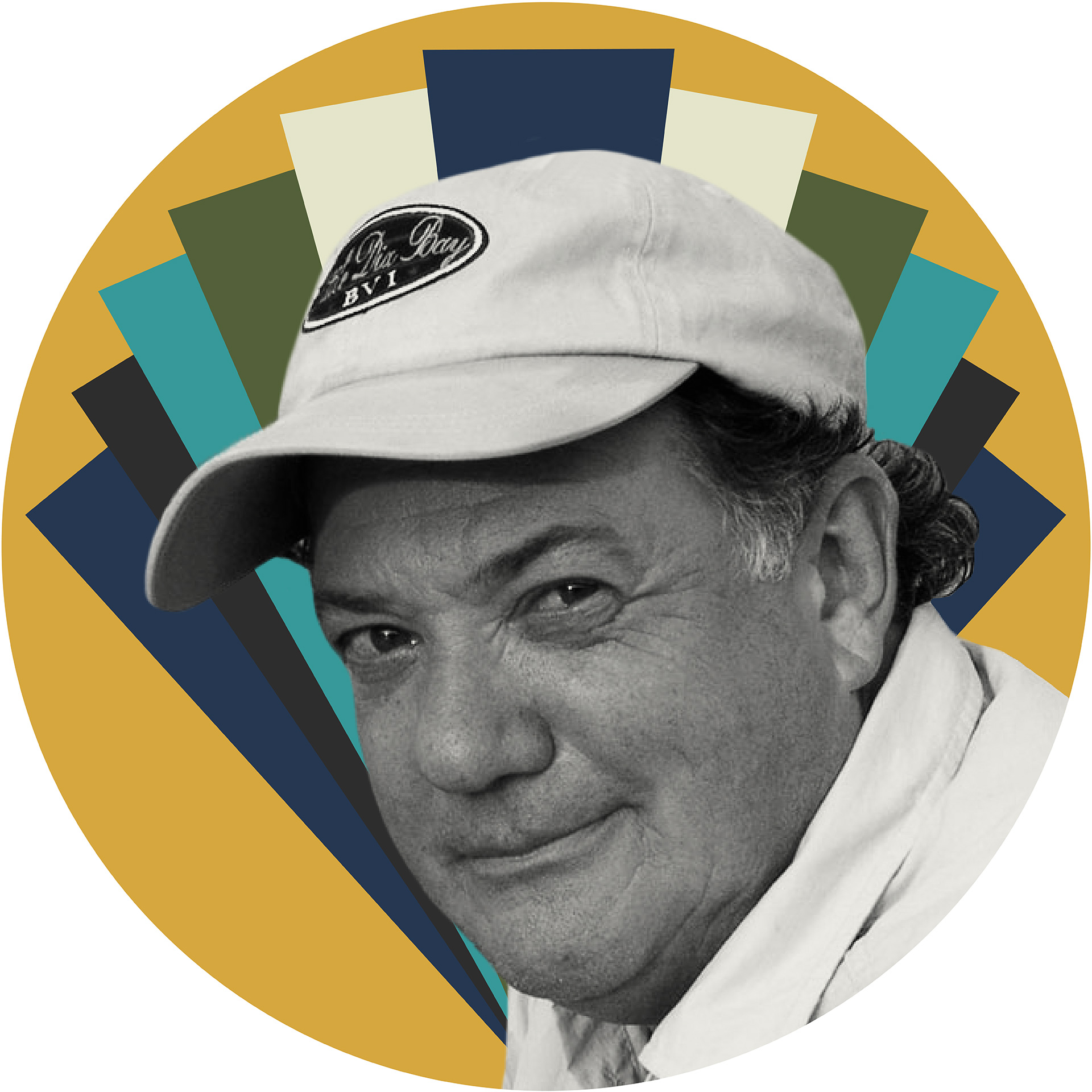 Tony Seiniger started his career in film advertising in New York while working for a television commercial production company and eventually went out to found his own advertising agency, Seiniger Advertising, in Los Angeles.

He has been involved in over 2,500 major motion picture campaigns. His work includes some of the most iconic movie posters of all time, such as Jaws, The Rocky Horror Picture Show, One Flew Over the Cuckoo's Nest, 9 to 5, The Breakfast Club, Planes, Trains and Automobiles, Poltergeist, Moonstruck, Private Benjamin, Schindler's List and many more.

He was honored with a Key Art Awards Lifetime Achievement Award in 1998.

We spoke with Tony for our Backstory series, where we chat with folks in the entertainment industry about their creative inspirations and more.

I'm a native New Yorker. A Manhattan boy until I was 13, when I went off to boarding school in Kent, Connecticut. Then two years at Kenyon College in Ohio, and three and half years at RISD. After art school, it was back to New York, until I moved to L.A. in 1970. Now I live in Atlanta.

My first (and only job before going out on my own) was with EUE/Screen Gems, a TV commercial production company in New York. It was like going to film school. We shot everything in 35mm. I learned to operate Arriflex and Mitchell cameras. I made my own short films using the short ends left over from our commercial productions.

While working at EUE, I wrote, produced and directed a series of TV spots for The Professionals, a big-budget Western from our parent company Columbia Pictures. That campaign launched my career in movie marketing.

"Show me the money!" —Jerry Maguire

The Teachers apple/bomb poster that won the Key Art Award. It is a completely original concept, beautifully executed, and totally outside the movie. And it has been ripped off and imitated, the most sincere form of flattery. 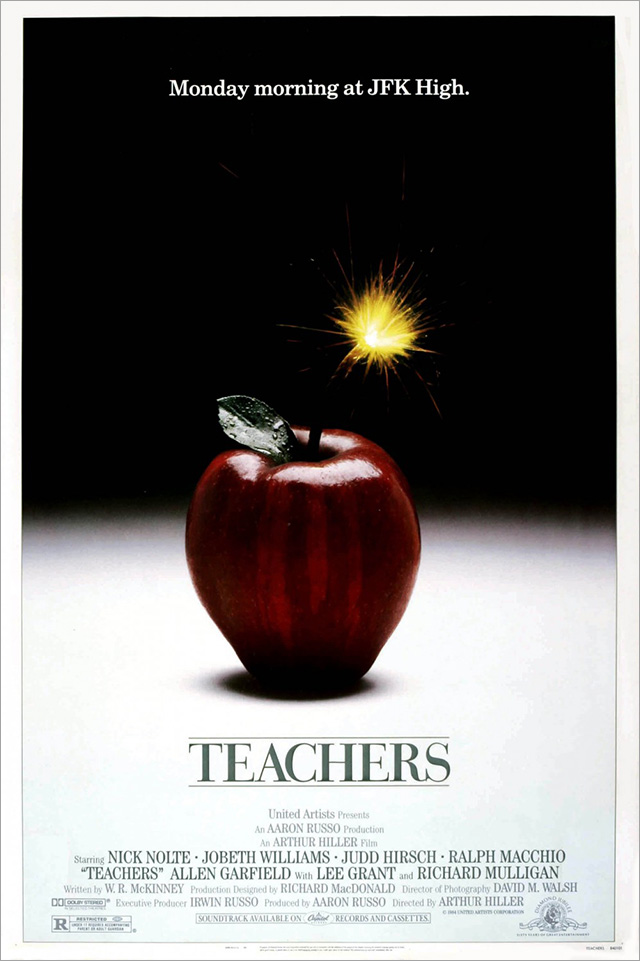 From my youth, Peter Gunn, because it introduced me to the geniuses of Blake Edwards and Henry Mancini. Most recently, Entourage on HBO, because it really captured all the ridiculousness of our industry.

Total Recall. The print and coordinated A/V campaigns, because of the consistency of concept through both media. And the total cooperation of Arnold Schwarzenegger and the filmmakers. 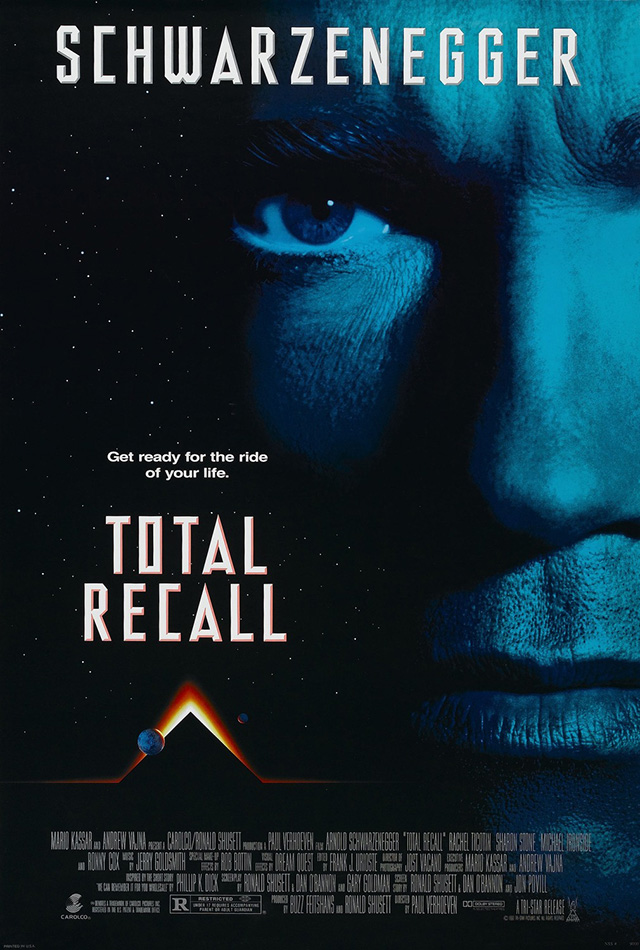 The exquisite print campaign for Joker, created by Bond. 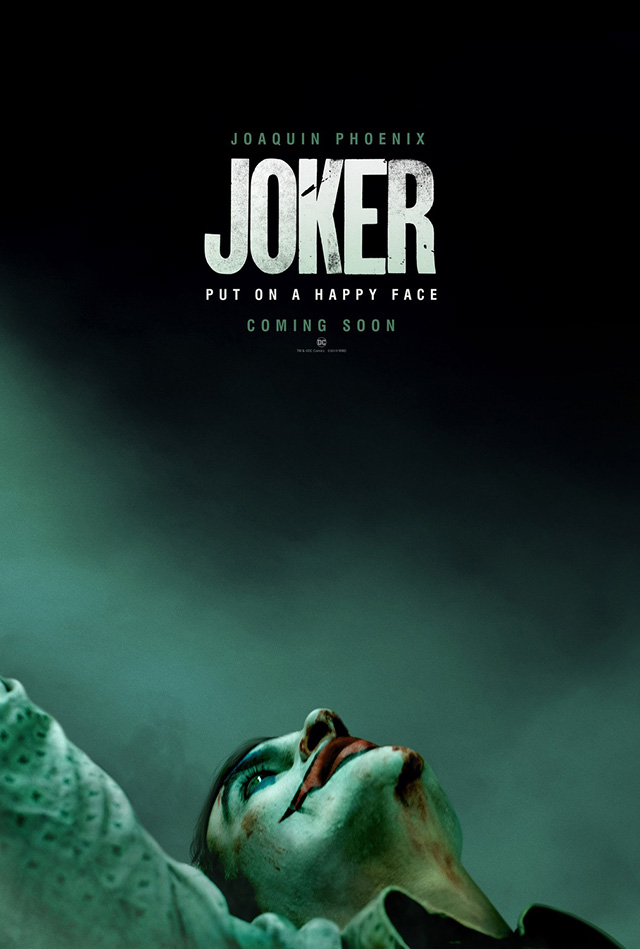 How are you spending your time these days?

Creating an exhibit for the new Academy Museum, highlighting the best movie posters of the last 50 years. Stay tuned.

Study the work of the masters, especially the landmark creations of men like Saul Bass and Phil Gips. Dare to be different. Concept is everything.

Any fond memories to share from past Key Art/Clio Entertainment Awards?

The evening I was presented with my Lifetime Achievement Award, and my son Tom (aka Thomas), then only 6 years old, brought red roses up to me on the stage.