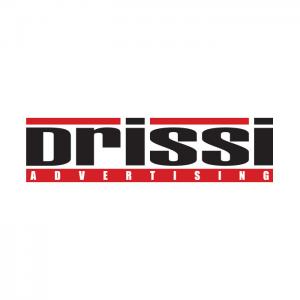 Our chat with a true master of the form 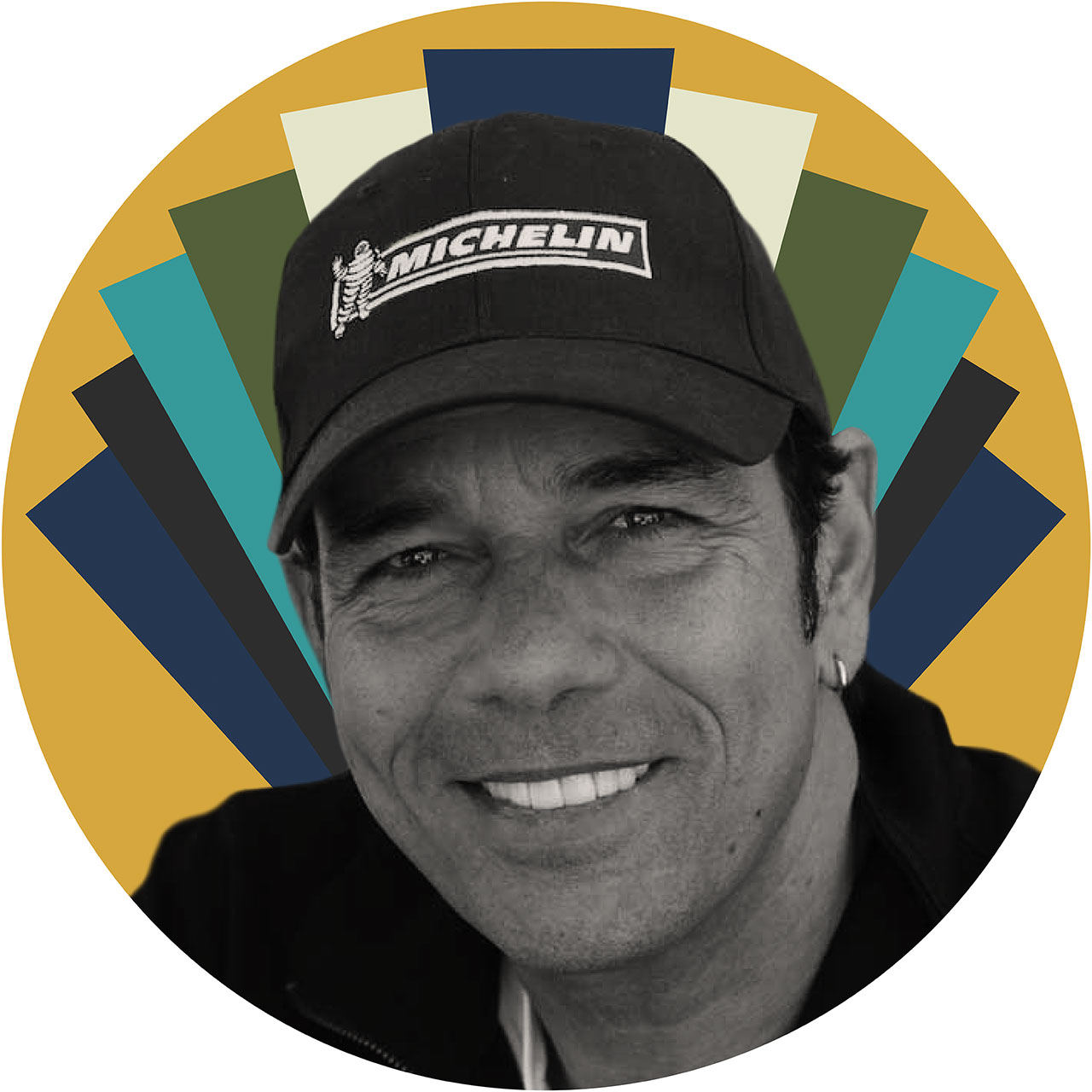 Tomy Drissi began his career at Seiniger Advertising as a teen in 1979, later receiving his B.S. degree in marketing. Currently he is president of Drissi Advertising, Hollywood's premiere creator of theatrical, experiential, home entertainment, retail, and permanent advertising displays.

Drissi Advertising has been honored with over 200 awards, advertising Hollywood's biggest movie titles and brands over 30 years. By creating, designing, engineering, manufacturing and distributing to domestic and international markets, the Drissi Advertising team continues to deliver excellence in everything they do.

Tomy also lends his business acumen to various successful creative ventures, including being a partner and co-CEO at LA (L Associates), a full-service creative advertising agency that combines integrated 360 brand-building expertise with a global perspective of entertainment audiences. Tomy is honored to be working with his partners, Maria Endozo, COO, and Jason Lindeman, CCO and co-CEO, at LA.

We spoke with Tomy for our Backstory series, where we chat with folks in the entertainment industry about their creative inspirations and more.

Grew up in L.A., inner city. Now I live in Hollywood.

Starting my own company, Drissi Advertising!

Three movies you can't live without.

The Wizard of Oz.
The Sound of Music.
Top Gun: Maverick.

Because of the story, hope and imagination.

Your favorite poster or trailer. 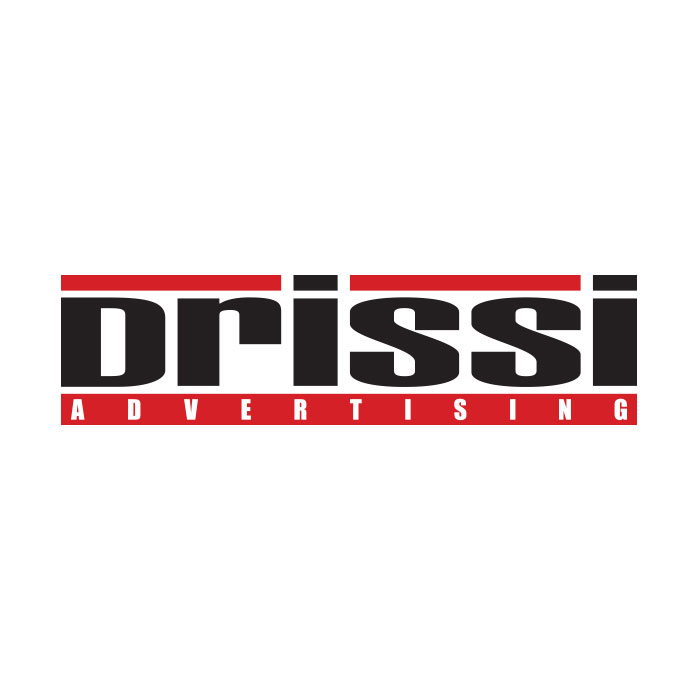 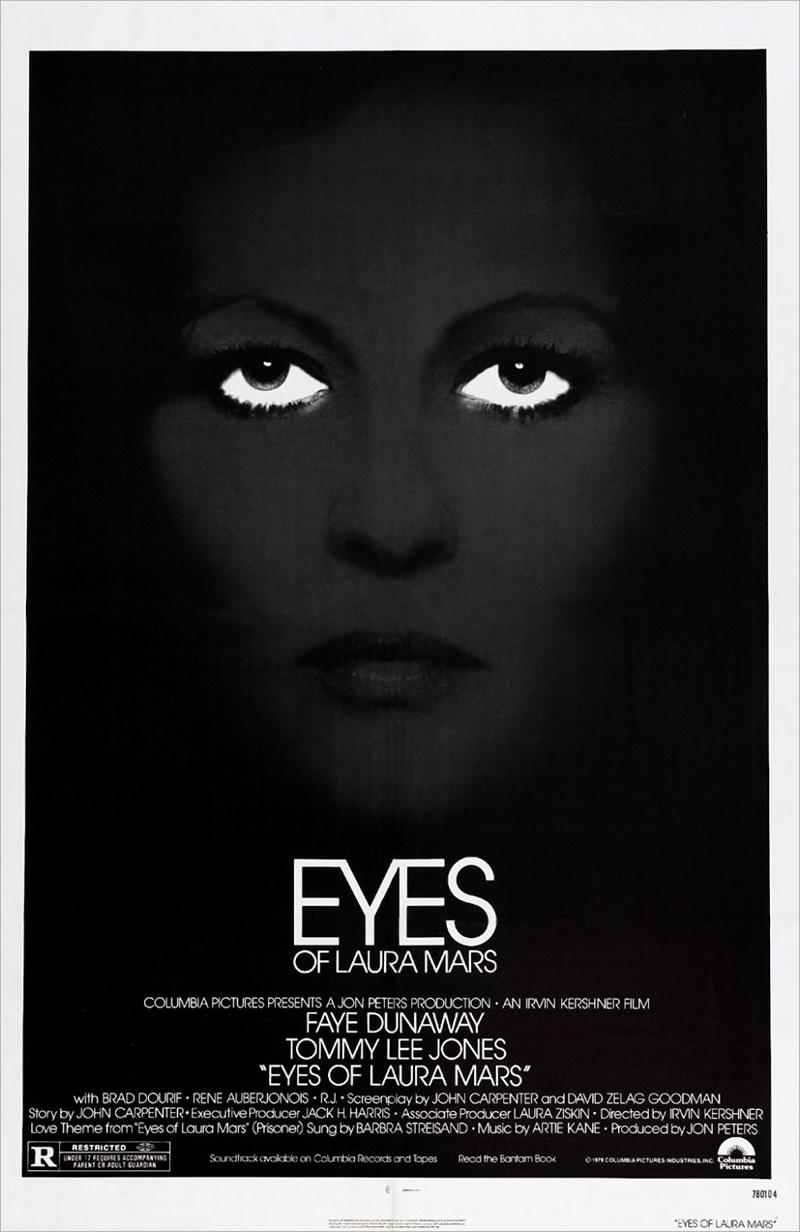 Really proud to be a part of Godzilla Cinerama Dome because it was so epic and a new challenge.

And also the Top Gun: Maverick standee—was proud to be small part of something so special.

I would be a race car driver—something I'm lucky to say I'm already doing.

Backstory is our series where we chat with folks in entertainment marketing about their creative inspirations, favorite movies, video games, trailers, posters and more. To learn more about Backstory or our Clio Entertainment program, please get in touch.