Plus, the rise of women in creative leadership positions in entertainment marketing 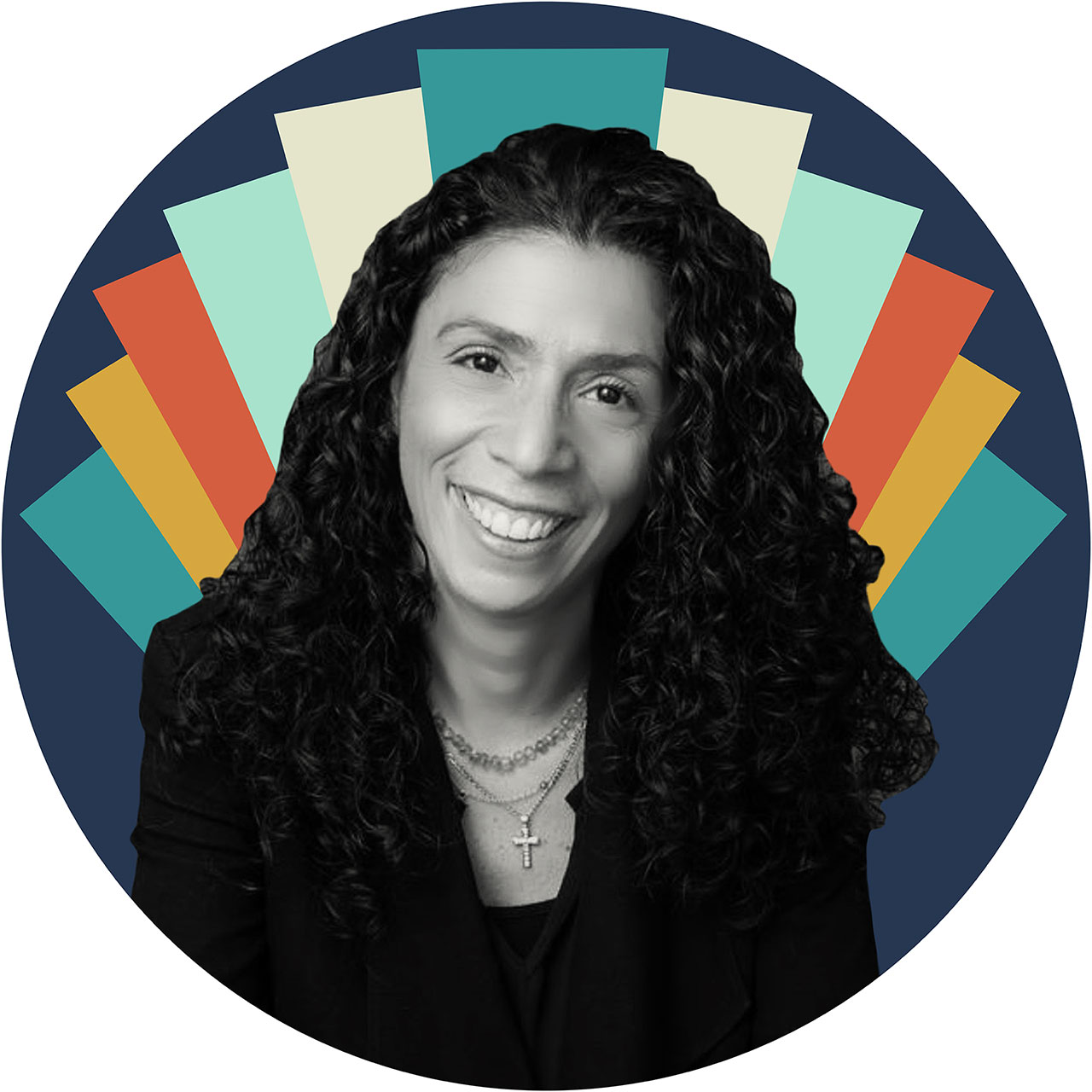 Tiz Simpson is a creative director at Buddha Jones.

The road to Buddha started in the mid '90s with eight years at New Wave Entertainment, six years at Intralink and six years at Acme. Tiz started her career as an executive assistant at New Wave and would stay late to learn the AVID and cut. Two years later she won the "bake off" that made her an assistant editor and the rest was history.

In 2000, Tiz officially started her editorial path, which lead to working on campaigns such as The Da Vinci Code, The Dark Knight, Labor Day, Phantom Thread, On the Basis of Sex and many more. If you have ever met Tiz, it will be no surprise that producing came naturally and was an organic transition from editing. By the time she got to Buddha in 2017, producing became her main focus.

Now, as a creative director, Tiz looks forward to every creative challenge and loves collaborating with editors and continuing to build partnerships in the industry. Tiz is a first-generation Italian from West Philadelphia and moved out to L.A. after graduating from Drexel University in 1994.

Tiz is serving on the AV Theatrical jury at the Clio Entertainment Awards this year. She is mom to a son and daughter and wife to a senior online editor at Picture Head. Oh, and they have three fur babies, too.

We spoke with Tiz for our Backstory series, where we chat with folks in the entertainment industry about their creative inspirations and more.

I was born and raised in West Philadelphia—yes, you can sing the Fresh Prince of Bel Air Song—and moved out to L.A. after graduating from college. I currently live in Chatsworth, California.

I was an executive assistant for the owner of a small infomercial company.

I spent the first 20 years of my career as an editor, and working on The Da Vinci Code was beyond a breakthrough moment for me. I worked on that campaign for two years, and it was one of the most gratifying and challenging experiences of my career.

Gladiator. What can I say? Rusell Crowe in his prime combined with a Hans Zimmer score!

The American President. It's just a movie I could watch over and over.

"My momma always said life was like a box of chocolates. You never know what you're gonna get." —Forrest Gump

Star Trek à la J.J. Abrams. I could watch this trailer over and over. It does such an amazing job of being giant and epic while tapping into every emotion on screen.

I never get tired of watching Friends.

We had an opportunity to work on the Black Widow campaign, and I am beyond proud of our team and the work we did. This spot gives me chills every time I watch it!

The teaser for West Side Story. It is just beautifully edited and a true teaser, which I love.

I started working in entertainment marketing in 1995, so it has been a journey for sure. What I think is amazing now is to see more and more women in creative leadership positions, both on the vendor and studio side.

I would own my own restaurant! Even though I love to cook, I would like to partner with a young female chef from Italy and create a space that makes people feel like they are having dinner in my home.