Plus, his formative Rust and Bone trailer, and living a childhood dream with The Mandalorian 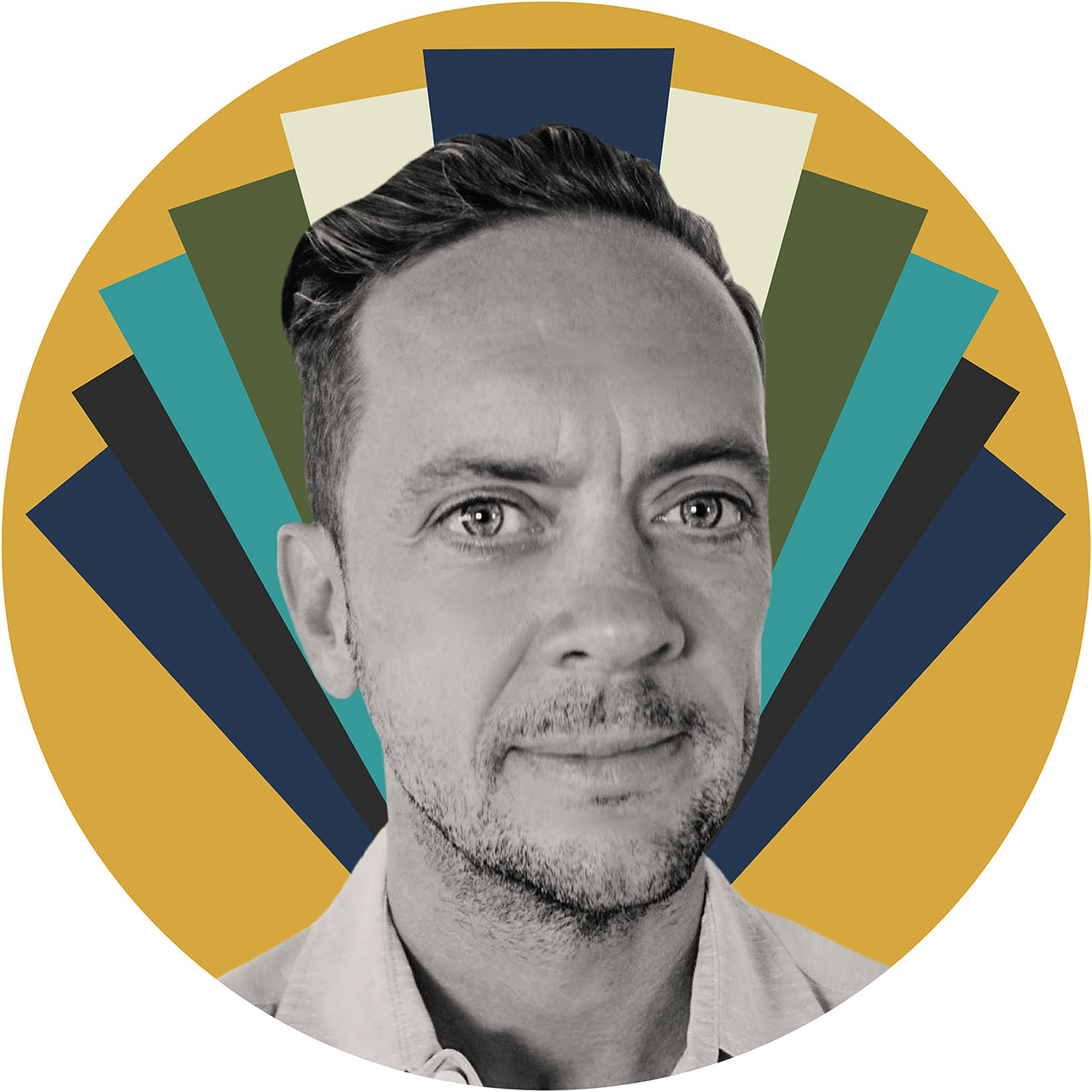 The recipient of multiple Clio, Promax and Golden Trailer Awards, Paul Cartlich joined entertainment marketing agency Silk Factory in August as VP, creative director, after an impressive career with shops such as Buddha Jones, Wild Card AV, Giaronomo and Empire Design. His recent, high-profile work includes Amazon's The Boys, HBO Max's Tokyo Vice, as well as The Book of Boba Fett and The Mandalorian for Disney+.

We spoke with Paul for our Backstory series, where we chat with folks in entertainment marketing about their creative inspirations and more.

I grew up in the U.K.—specifically West London—and I'm currently based in in LA. I relocated here from New York six years ago and I was recently announced as VP/creative director of Silk Factory's L.A. studio.

My first industry job was at a post-production house called Elite Television in Leeds in the north of England. I started as a tape-op, which is what AEs used to be called back then, as the role involved lots of tape transfers. I worked my way up with mentorship from experienced editors and producers and learned my craft under their guidance. My first job in the trailer industry was in 2006 when I joined Empire Design in London as an editor.

In 2012 I moved from London and relocated to New York to work at Empire Design's New York office. I started producing more, helped build the New York office's profile, and trained and mentored junior editors. The timing felt right. I was finally in America, working solely in the domestic market. It was an exciting time. That year I also had two finishes that were special to me; I finished the international trailer for Prometheus, and I also cut a trailer for a French film called Rust and Bone, which is still one of my favorite trailers that I've ever cut. I collaborated with an incredible music supe called Will Quiney, who sourced an amazing M83 track, and the response to the trailer was phenomenal. It was discussed on panels at film industry events and was credited with starting the M83 trailer trend.

There are so many movies that I love for many different reasons. I usually categorize my favorite movies into genres because it's too hard to choose, but for you guys I'll give it a stab.

Just trying to work that out makes my head hurt. There are just too many to choose from, so I'm going to have to go with a classic trailer: the Alien teaser. The Alien teaser has everything a teaser should have: a classic title reveal, no dialogue, great copy, a signature sound and a build. Man, that build. People still try to emulate that teaser to this day.

There is so much exceptional TV at the moment. It's a medium that's going from strength to strength, which is amazing for me both personally and professionally but makes answering this hard. If I were forced to pick something I'd seen recently, I'd say The White Lotus, for the combination of comedy and discomfort, and Succession for the amazingly horrible and complex characters and some of the best insults ever to be televised. And then as my classic show, Breaking Bad. Are we allowed to call that a classic yet? I mean, who doesn't like that show? It's an absolute masterclass in writing and acting.

I have two that I can't choose between. I've worked on all three seasons of The Boys and most recently on Season 3. I absolutely love that show and the content is so fresh and funny and it's exactly the right mix of gore, irreverence, humor and social commentary and I absolutely love working on it. I've finished trailers on all three seasons and I am immensely proud of my work on the show. The clients are amazingly collaborative and up for trying new ideas, which makes it even more fun to work on. We also won quite a few awards for the campaigns, and whilst that's not at all why anyone does this job, it's always nice to receive peer recognition.

THE BOYS S3 - IN CINEMA TRAILER

The other project was The Mandalorian. As a lifelong Star Wars fan, the opportunity to work on these types of projects is mind-blowing and I'm very grateful. If I could tell my 10-year-old self what I do for a job, they would never believe me.

This is another tough one. There is so much good work out there, but I absolutely love almost everything that A24 and Neon do. They consistently have fantastic trailers. But most recently the teaser for Wakanda Forever absolutely blew me away. The music, the emotion, the imagery, what the film represented. Everything!

In my new role at Silk Factory, I'm really excited to be deeply engaged in social and digital. As creatives, our goal is to find the edge of what can be achieved and nudge it just a little further. We are in the middle of a digital revolution in entertainment and I am so excited to be part of the conversation.

I can't imagine a life that doesn't include making trailers. It's more than a job, it's a passion, and I don't want to think of the alternate reality. But prior to becoming an editor and producer, I dabbled loosely as a professional graffiti artist. It's nice to imagine I'd be a successful graffiti artist if I wasn't in entertainment marketing, but that doesn't seem likely. I ain't no Banksy!