Plus, his enduring love of old Hong Kong action-comedies from the '80s 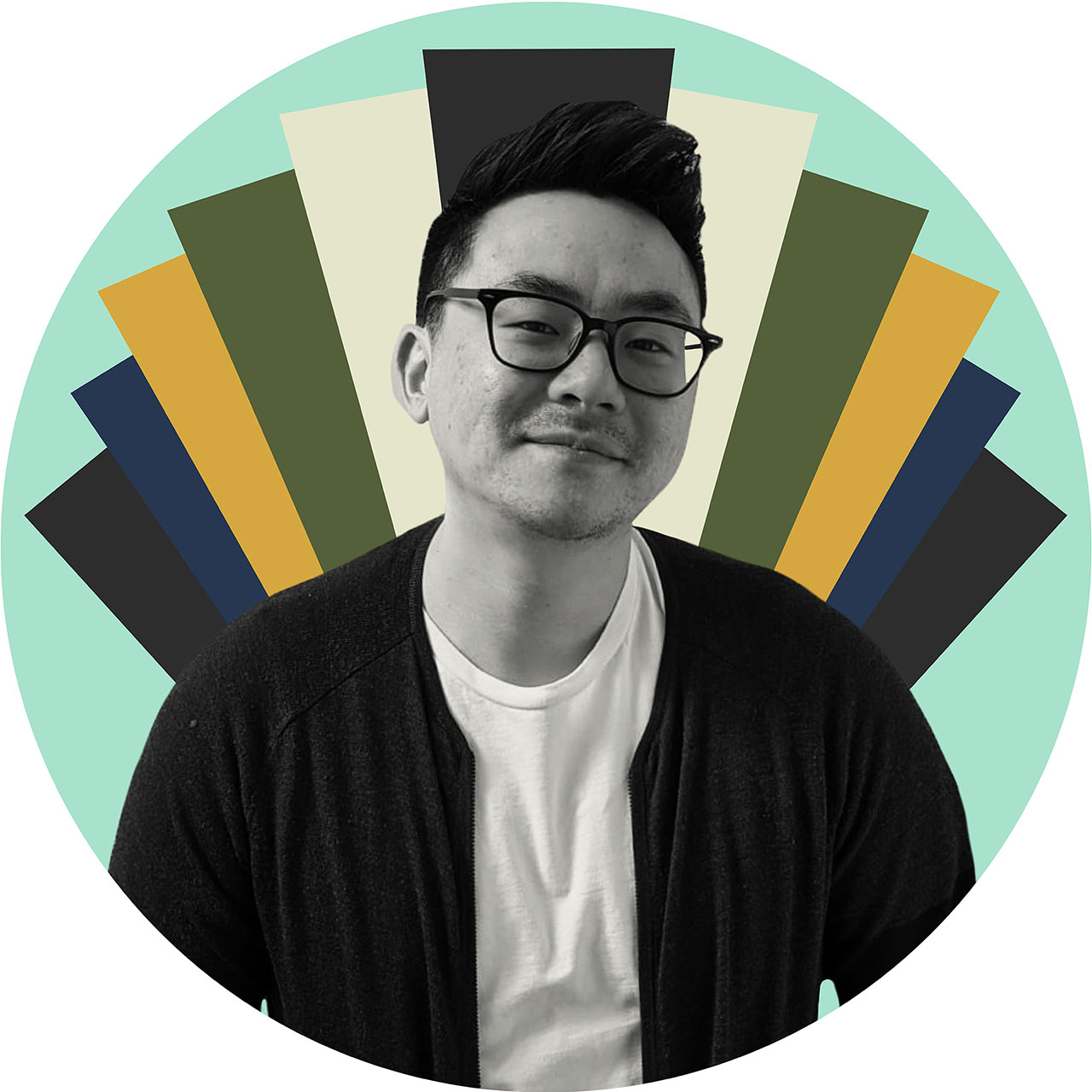 Lawrence Ching is a senior producer at AV agency Silk Factory in London. Raised in Hong Kong and without any background in film, a career in trailers always seemed like a pipe dream. But since finding his way into the industry in 2015, he's built on his roles as both creative producer and copywriter, working on titles such as Deadpool 2, The Greatest Showman, Birds of Prey and The Irregulars.

We spoke with Lawrence for our Backstory series, where we chat with folks in the entertainment industry about their creative inspirations and more.

I was born in Nottingham, U.K., but my family moved back to Hong Kong when I was 2. So Hong Kong is still where I call home, and where I grew up watching classic Canto films featuring the likes of Stephen Chow, Chow Yun-Fat and, of course, Jackie Chan. I studied at boarding school from the age of 13 in England and through to university. So when I decided to enter the industry, I knew I wanted to live in London. I always say that I moved to London for a slower pace of life (compared to HK, that is!).

I cut my teeth as producer's assistant at Create Advertising's London office. I actually studied law at the University of Cambridge, so it was quite the career gear change. When I started down this path, I was aspiring to become a trailer copywriter, before I also discovered my passion for producing as well. And I struggled to find a way in the first few years because it was such unfamiliar territory to me. I only discovered the internship that led to that first job through LinkedIn cold-calling! Shout-out to Nik Huggins for that coffee all those years ago; it literally changed my life.

I had a blast producing a set of Deadpool 2 digital out-of-home creative for London's iconic Piccadilly Lights. Nothing quite compares to seeing something in person at that jaw-dropping size—and on a London landmark, no less! I'm very proud of some of the weird meta jokes we put in that creative. Deadpool has such a distinctive voice, and being able to write for that character for that creative was a huge achievement for me personally.

Wheels on Meals, Armour of God, and Mr. Vampire. All three are Hong Kong action-comedies from the '80s. And even through there are loads from that era of HK cinema, these were the ones my mum recorded on VHS to keep me and my brothers entertained growing up. I know all of them word for word, and I'll still watch them to this day. My older brothers and I used to re-enact the fight sequences, to my mum's dismay. It was only much later when I realized how wildly inappropriate they were for my age back then! A lot of jokes flew over my head when I was younger, but maybe that was for the better.

"We know each other! He's a friend from work!" —Thor, Thor: Ragnarok

Not only did this gag absolutely crack me up the first time I heard it in the teaser, and comes from one of my favorite Marvel Cinematic Universe entries, the line is made all the more special when you find out how it came to be. A lot of the film was improvised, but Chris Hemsworth didn't come up with the line. He said it was actually a young kid that was on set from The Make-A-Wish Foundation who suggested it. And that sealed his mark on the MCU. Genius. Way to go, kid!

I love this teaser for A24's The Green Knight. It is executed with such confidence at every turn. There's not a single shot or sound effect that isn't perfectly maximised. And what a bold use of copy in the opening. It really is as lean as it can be and it's a masterpiece from beginning to end. I show this trailer to everyone I get a chance to.

For a classic TV show, can I say Community? Because I'm going to say Community. It's wacky. So, so wacky. And I love it for that. Some seasons are definitely better than others, but … six seasons and a movie!

In terms of a recent one, there have been so many good watches over the past year. But one that's really caught me by surprise is Dave. I've been a fan of Lil Dicky's music since his very first mixtape, and when he announced his foray into the world of TV, I knew it was going to be something weird and wonderful. But even that couldn't prepare me for that Season 1 finale.

The teaser for the Netflix series The Irregulars. I'm incredibly proud of the whole Silk Factory team behind this, and it was awesome crafting this alongside co-founders John Piedot and Andy Snook. We were on the full campaign that included a trailer, and this is one of the high-concept teasers we pitched that I'm really proud to see come to life. It has all these fun details to pick out on multiple watches, both Sherlockian and supernatural. Watching the fandom for the show build has been really exciting, and I'd like to think that some keen eagle-eyed fans will return to this teaser having watched the show and see it in a new light.

This trailer for Judas and the Black Messiah is so commanding. You can feel the intensity and energy emanating from the cut, and it's a masterclass in powerful simplicity. I get chills every time I watch it.

As much as I love having access to stream everything at my fingertips, just like everyone else I really miss the theatrical experience. With cinemas reopening the world over, I can't wait to see how studios will focus on reminding us of that feeling and reigniting the magic of cinema. We've already seen this from Marvel, in their latest tease for their upcoming slate.

For me, nothing compares to watching John Wick stab a guy in the ear with a pencil in a theater full of fans going crazy. And it's that feeling that really makes a movie.

I'd love to be creating or writing for board games. It's seen somewhat of a renaissance, I think, in the past couple of years as people crave more in-person experiences and interactions (even more so after 2020). They take up a whole shelf in my house. I think it's such an interesting space for art and creativity, so I'd love to try my hand at creating one of my own.