Rob Darvell's Adventures in Trailers, From 28 Days Later to Inglorious Basterds to Judy

Our chat with the PPC creative director 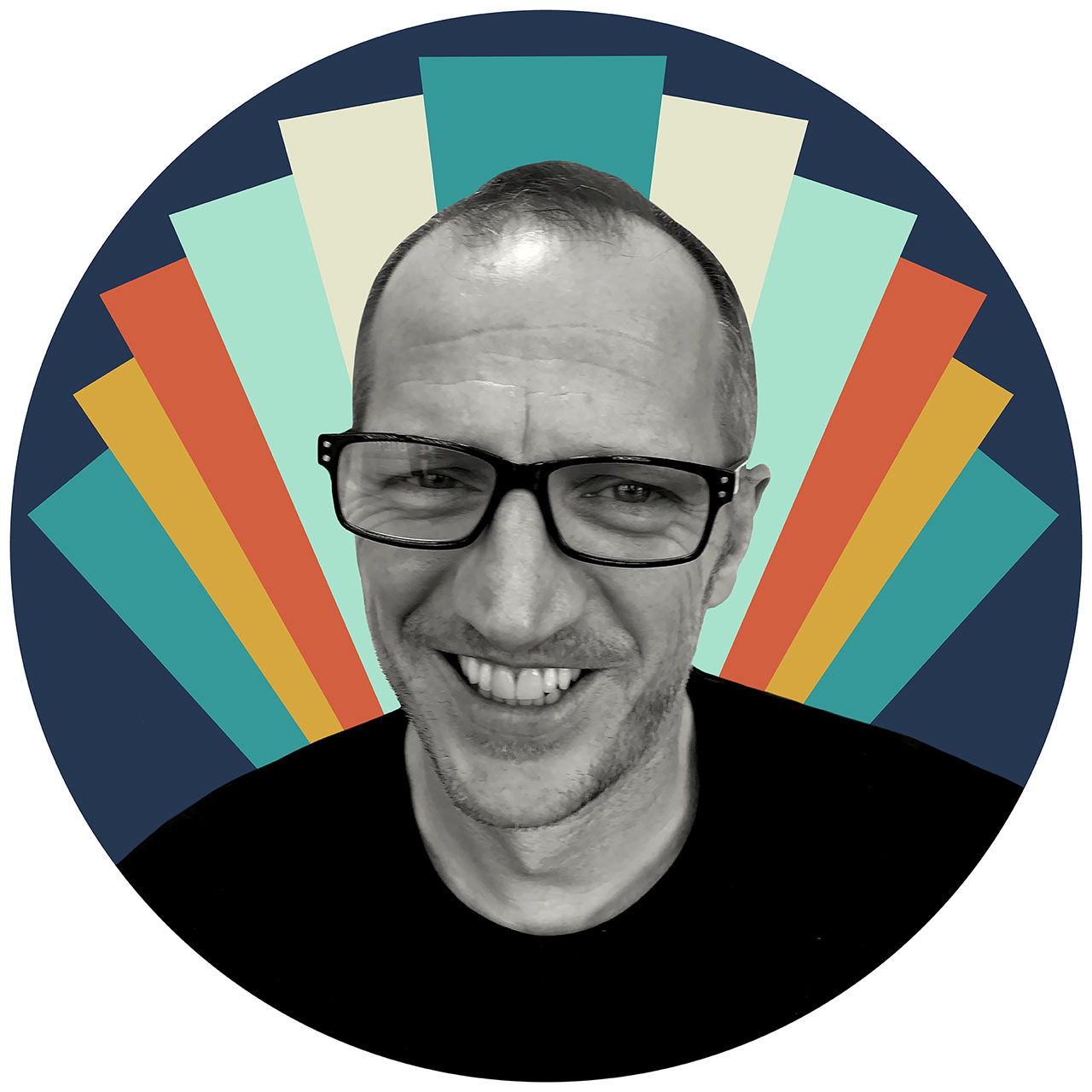 Working across a diverse array of films from Love Actually to The Lord of the Rings, from 28 Days Later to Bridget Jones's Diary, he started his career at The Creative Partnership in London before moving to The Ant Farm in L.A. He later built his own company, Wonderland, into one of the industry's most formidable creative agencies.

We spoke with Rob for our Backstory series, where we chat with folks in the entertainment industry about their creative inspirations and more.

Runner in a post-production house.

First, cutting the 28 Days Later teaser and trailer because the main agency editor was busy on something else. We came up with turning off the 20th Century Fox floodlights at the start! First time it had ever been done. Helped progress my career more than I could ever know.

Second, the Rules of Attraction trailer. Cut it before any fancy CGI work really went into trailers. I had a blast doing all sorts of things the then-new AVID system allowed you to do. It starts with the credit block. I still haven't seen another one do that. Film didn't do so well, unfortunately.

Some Like It Hot. Saw this on TV and it opened the door to watching old black-and-white classics. Still holds up as brilliant, inventive and funny.

Jaws. For me it was the first time all elements of a film—picture, dialogue, SFX and music—really came together as one.

The Shawshank Redemption. Biggest surprise moment in a movie ever. Could watch it every day and would always be happy by the end.

Quote comes from Sexy Beast, which I cut a promo for when it went to Cannes before release. The scene was dropped but I still love the quote. DeeDee "Why is he being such a c**t?" Gal: "I don't know. Because that's what c**ts do. That's what c**ts are like. That's what makes them c**ts. That's why they're such c**ts. Don't ask me ask another c**t." There is a great story behind it too. It never made it to the final edit.

Your favorite movie or TV trailer or poster.

Inglorious Basterds teaser/trailer, etc. Won the top prizes at the Key Art Awards, when other London based agencies never usually get a look in. Really put my company, Wonderland, on the worldwide map.

Judy—teaser. I saw the first frames of Renée's dailies and I turned and wrote an email to the producer to say she was a certainty to win an Oscar. A year and a half later, she did! It was a really lovely time working with the really committed film talent of Cameron McCracken at Pathé Films and David Livingstone, the producer. There was so much to consider, and never has every frame been so discussed and thought over. Really proud we could bring every party on board when it would have been so easy to falter and have division.

I struggle these days, as it seems to be more about the editor skillset than selling the film nowadays. But I did love this TNT4 piece. Brilliant construction. Must have taken a long long time to craft.

I'm really excited about so much: how social media is making studios and vendors really look at new ways to market and position a film, the idea of innovative content creation, the experimentation, ways to change a montage up from the traditional fare into its next great form. But I still get most excited just by sitting with a new film and playing around editorially. It's addictive.

A vet. That is why, when I retire, I am going to stet up an animal sanctuary and let them run the place. Though I will build it on a beach and maybe have a cocktail bar to go with it.