Plus, his pick for the best Wes Anderson film 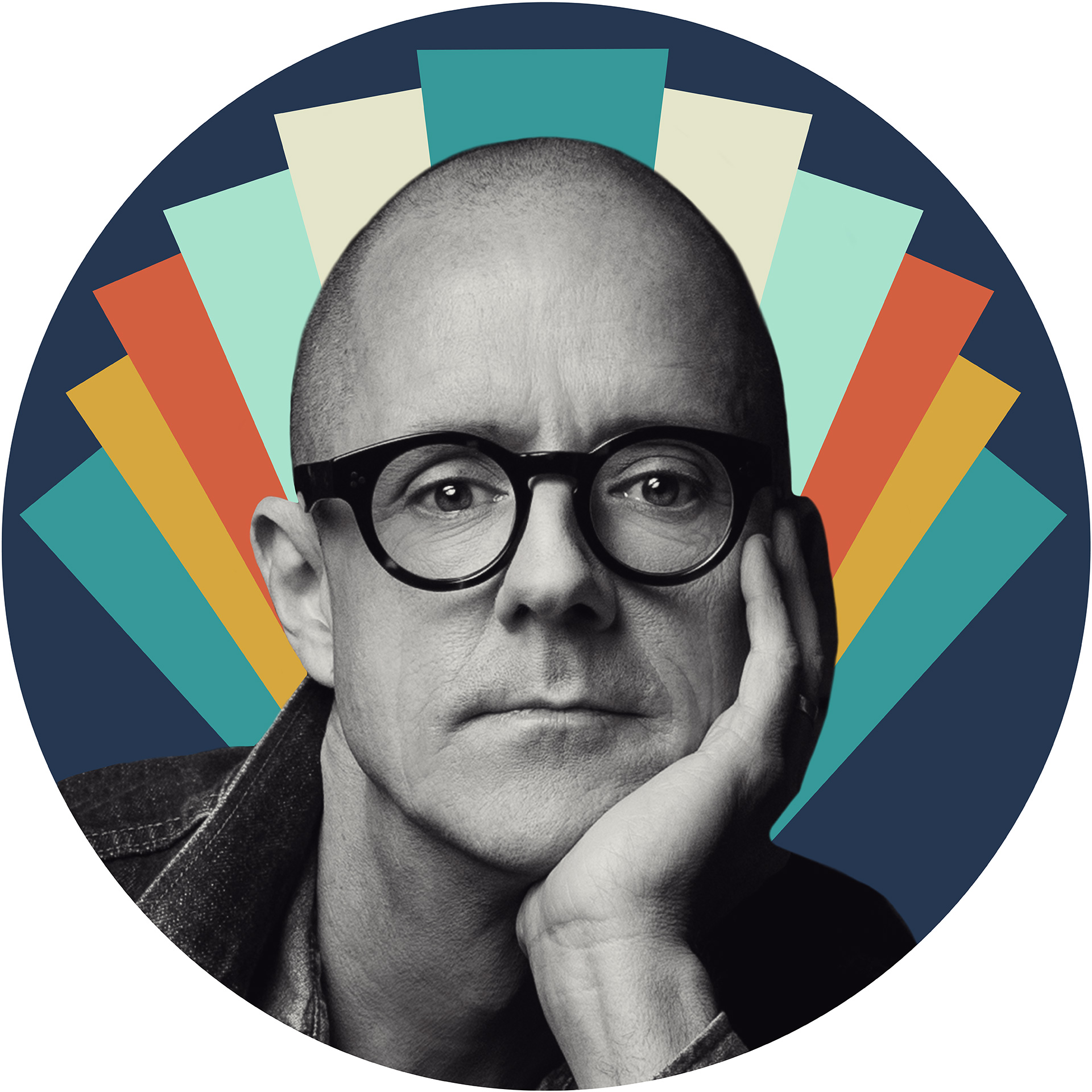 Kirk Skodis is a seasoned pro with over 20 years of experience in digital and social media marketing. As founder and creative director of Real Pie Media, he built the company into an award-winning digital creative agency that has pioneered strategic, creative and development techniques in social and digital marketing for clients like Netflix, Searchlight Pictures, Hulu, the Tony Awards, A24 Films, Farmers Insurance, Disney, Electronic Arts, Chipotle and Paramount Pictures.

We spoke with Kirk for our Backstory series, where we chat with folks in the entertainment industry about their creative inspirations and more.

I left a career as an animatronics designer with Stan Winston Studio to start Real Pie with my wife, Holly. My first job in entertainment digital marketing was making Flash music videos for Hollywood Records on my Bondi iMac—which I still have. Our first movie website was for Josie and the Pussycats with Universal.

Andrew Lin from Fox Searchlight Pictures had seen our website for Universal's Honey with Jessica Alba and hired us to work on Bernardo Bertolucci's The Dreamers website and ad banners. We soon took over the studio website and have since worked on 150 film campaigns with Searchlight over 17 years. Not only did we learn a ton working with Andrew and Stephanie Allen and Nancy Utley and later, Larry Baldauf and Graham Retzik, but we were able to experiment freely and push the limits of digital movie marketing during those early years.

Moonrise Kingdom. It is Wes Anderson's best work (come at me).

Pirates of the Caribbean: At World's End. Really the whole Verbinski trilogy, but especially number three because it fires on all cylinders and the pirate creed appeals to my devil-may-care side.

"Seven chipmunks twirlin' on a branch, eatin' lots of sunflowers on my uncle's ranch. You know that old children's tale from the sea?" —Hitchhiker, There's Something About Mary

The French Dispatch trailer is a delightful mini-film that nearly stands on its own, showing off its vast cast of characters but miraculously little about the story so you're left with a satisfying promise of intricate, Wes Anderson filmmaking while knowing you're in for many more masterfully manufactured moments.

thechoiceisyours.whatisthematrix.com reminds me of the fun, mysterious stunty stuff we used to do that seems to have been forgotten in favor of analytics-driven Powster websites. I get the evolution, but it's a throwback to the Wild West days that makes me smile. I also think it's a bold choice in light of QAnon's co-opting of the red pill/blue pill meme.

For folks in digital entertainment marketing, social creative via video assets has really reopened the door to motion design and storytelling which lets us flex muscles that sort of atrophied years ago when Flash died. It's what got me excited when we started Real Pie and it's satisfying and rewarding now, 20 years later.

Wiping oppression off the face of the earth.