QYOU's Glenn Ginsburg on Austin Powers, Schitt's Creek, and the Power of Influencers

Plus, how the Croods conquered TikTok 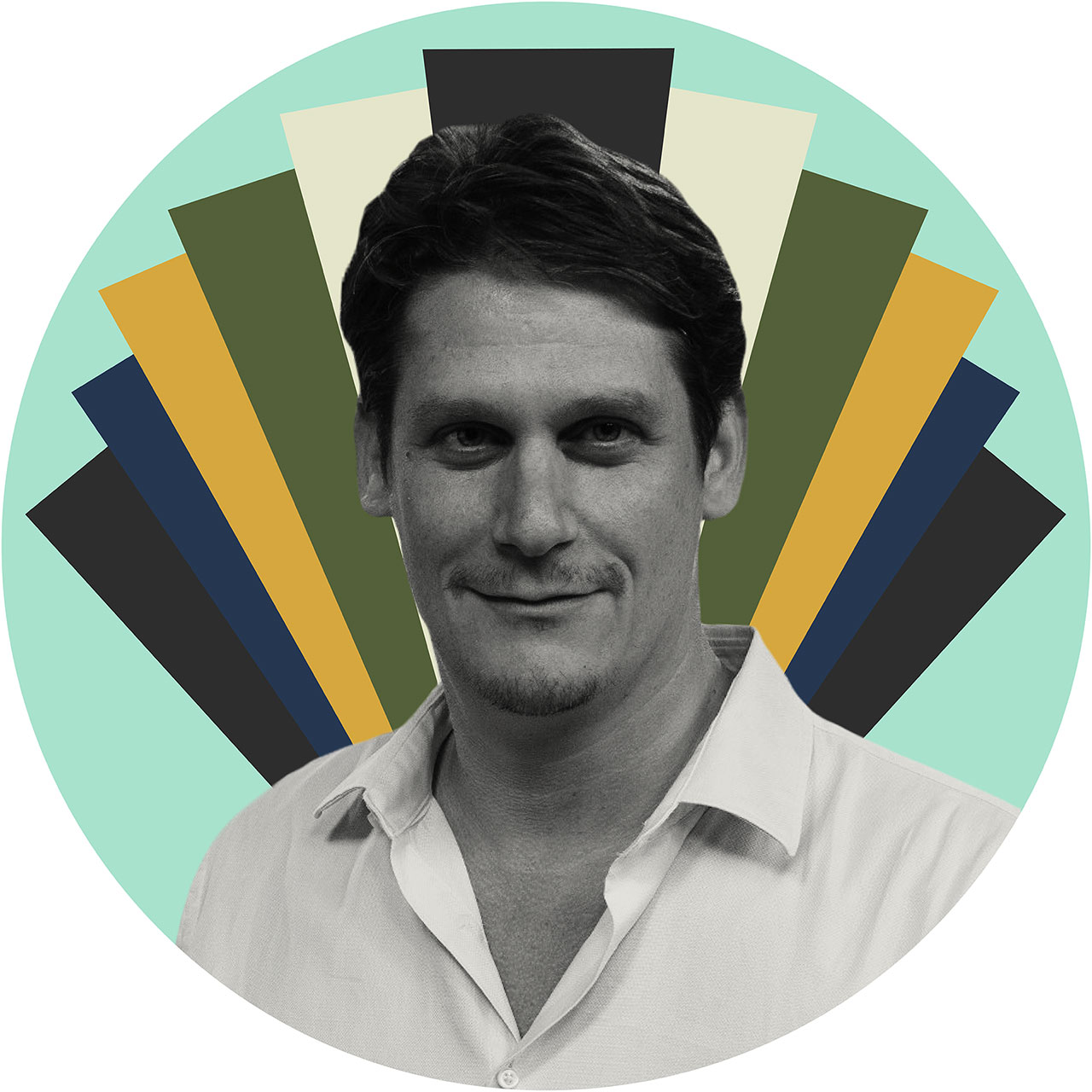 Glenn Ginsburg is senior vice president of global partnerships at QYOU Media. He is responsible for ensuring that QYOU Media features the best of the web in its programming lineup, while adding to its existing partnerships with leading influencers, talent managers and agencies.

We spoke with Glenn for our Backstory series, where we chat with folks in the entertainment industry about their creative inspirations and more.

I was born in Philadelphia, raised in Manhattan and live in Los Angeles now.

I worked at Marvel Comics circa 1994. As a huge comic book fan, I was like a kid in a candy store!

A breakthrough moment was when I realized my own thoughts could go viral! Early in my career, I was at USA Networks/Syfy channel, and I wrote a short creative piece for myself to help with a project. Months later, on a lark, I shared it with the new Syfy channel brand manager who was tasked with a big network rebrand. The creative that I used to guide myself and my work for the channel had all of a sudden sparked a flurry of emails among the C-suite and top executives and eventually became the underpinning of a major national marketing campaign.

My idea reached and entertained millions. And wow, that feeling was very appealing. Fast forward to today, I've honed that skill, and I'm developing campaigns that reach and engage hundreds of millions of people on social platforms!

Les Enfant du Paradis. To me, it's a distillation of artistry in filmmaking. The mime performances of the Baptiste character are simply exquisite.

Billy Elliot. I'm a sucker for David and Goliath/overcoming great obstacles stories! Billy Elliot is a great one and so well told.

Star Wars. Well, that one changed everything.

My favorite movie poster has to be Austin Powers. It just really hit the mark for me. I'm pretty confident that some of my favorite movie quotes came from that franchise! Just one of my favorite quotes is, "You know I have one simple request and that is to have sharks with freakin' laser beams attached to their heads." 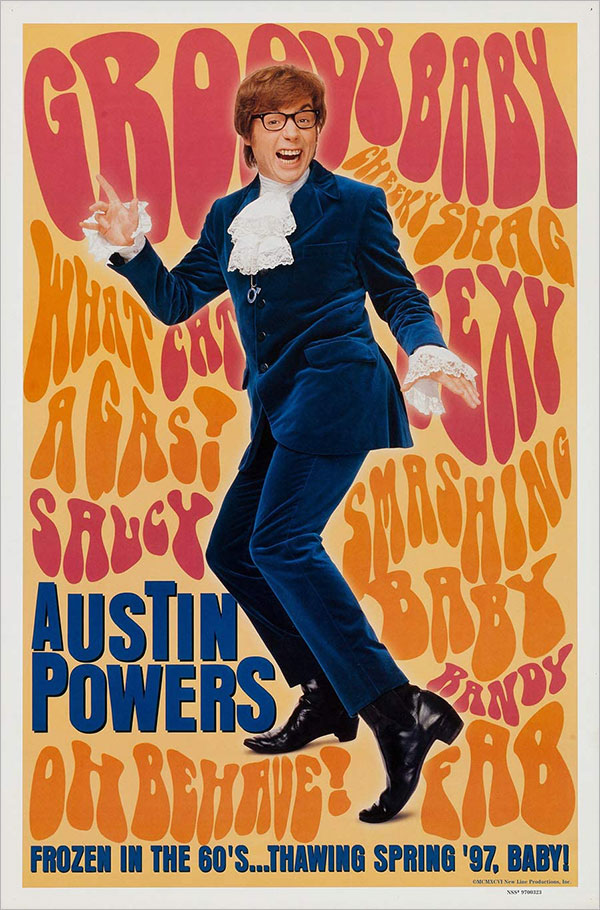 We started watching Columbo with Peter Falk recently and love it! What fun stories and characters! "Oh... just one more thing..."

Schitt's Creek was a recent series that I loved. Each episode made me crave the next because of the engaging storytelling and the strength of each character and their development.

At QYOU Media we get to work on so many great entertainment marketing projects that it's hard to choose just one.

However, I'm very proud of our campaign work for DreamWorks' The Croods: A New Age. We launched the film's presence on TikTok, delivered over 140 million organic views and built their official channel into the most viewed channel for a family movie ever on the platform. Growing the @croods channel from 0 to 689,000 followers is something we're really proud of.

The campaign content was fun and engaging, and the effort made a big impact for the film. The film outperformed at every window from theatrical to PVOD to home entertainment!

I really admire the work of Home Brew Agency. I don't know them personally, but we sometimes both support the same marketing projects but in different areas. For Croods, they did some really snazzy work and tackled some innovative programs using social and augmented reality.

I'm really excited about how influencer marketing is evolving and becoming more prevalent within the overall marketing mix. Influencer marketing has become more center stage for a lot of savvy marketers. Our clients have become increasingly engaged and knowledgeable of the talent and the stories they're telling. It's changing from a nice-to-have to a must-have pretty quickly, which is fascinating to watch.

I'd be a rockstar, adventurer or artist. But if I'm being honest, I'm open to anything that also includes my daughter!