Plus, The Social Network, Twilight Zone, and that interactive Matrix trailer 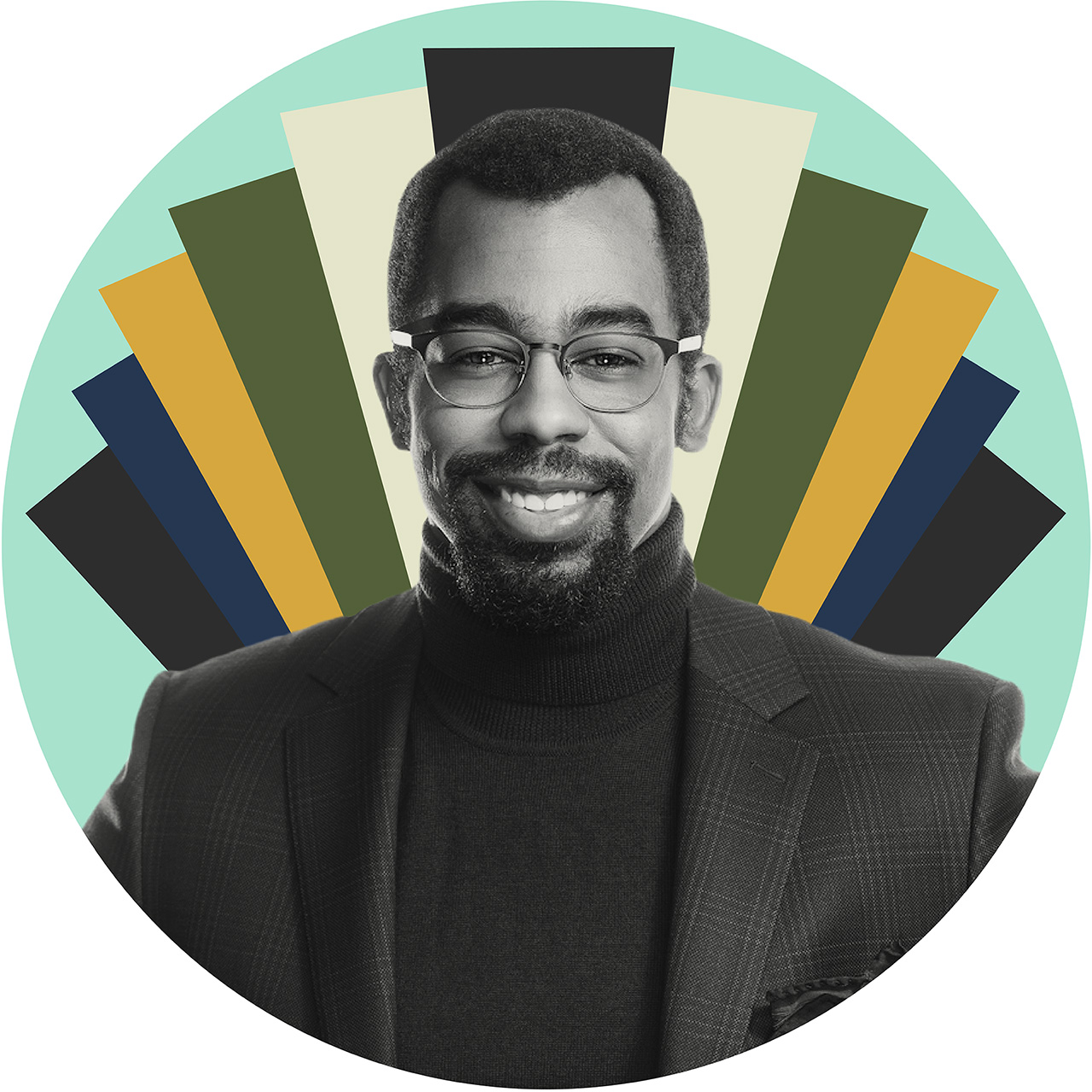 Michael S. Washington is creative director at Narrator, Inc., in Los Angeles. There he leads creative efforts on teasers, spots, featurettes and other digital marketing content for entertainment campaigns including The Matrix Resurrections, the John Wick series, the Fantastic Beasts series, Scream and more.

After graduating from Savannah College of Art and Design in 2011, Michael began his career by building a background that includes art direction, editing, motion design and visual effects from working on a wide variety of branded content projects.

He joined Narrator, Inc., in 2016 after being drawn to the world of entertainment advertising through his love of movies, music and visual storytelling. When he's not working he enjoys staying active, playing piano and writing original music.

I was born in New Hampshire, and I grew up in Mason, Ohio. I now live in Los Angeles, where I've been enjoying the warm weather here for the past 10 years.

I started out by doing a wide variety of freelance work, mostly in post-production, but technically my very first freelance gig was as an assistant set decorator on a low-budget indie music video. Looking back, this was actually kind of a funny experience. When I arrived on set for my first day, I looked around for the production designer whom I was supposed to report to, but I was informed by a producer that they had just left the project and so now I would be filling the role of production designer! Needless to say, I was very nervous, but through it all I remember making some great friends and somehow the people involved were all happy with how my work turned out.

When I moved on from doing freelance work exclusively to being hired by a company that produced branded content for clients like Travel Channel and HGTV. This was a pivotal moment for me because there were a lot of people from my alma mater there who mentored me. I look back on those days and all that I learned as being so valuable at such an early stage in my career. My experience there also inspired me to continue to pay it forward by acting as a mentor to the team that I oversee now.

The Prestige. One of my favorite films of all time. The script, performances, cinematography and just how everything comes together in the end really do it for me with this one.

Ed Wood. For me, this is such an underrated gem! Even though Ed Wood was known for not making the best of films, I love how this biopic embraces his style of filmmaking and really shows how much passion he had in doing what he loved—something I feel many of us working in creative fields can relate to.

Run Lola Run. I first experienced this film when I was in college based on a recommendation from a professor. Once I started it, I was captivated from beginning to end. The style was so exhilarating, and at the time I hadn't seen a movie quite like it.

Growing up, my friends and I would always have fun quoting characters from Mortal Kombat, so this one has some good nostalgia for me. Looking back, it could also be kind of motivational within the right context.

"Every man is responsible for his own destiny." —Raiden, Mortal Kombat (1995)

My favorite movie trailer is the first one for The Social Network. I remember seeing this trailer and having my expectations completely turned upside-down on what a film about the founding of Facebook would be like. The overall concept of this trailer, in how it starts with Facebook profiles and uses a choral version of Radiohead's "Creep" to seamlessly shift from an introspective tone to one of tragedy, is amazingly effective. Every line has a purpose and is arranged in such a way that escalates the trailer in emotion and intensity. Oh, and the tagline, "You don't get to 500 million friends without making a few enemies," is just brilliant.

The original Twilight Zone series is one of my favorite TV shows of all time. Each episode is instantly re-watchable and still holds up today. Sometimes I find it fun to think if I were a character in a Twilight Zone episode, how Rod Serling would describe me in his opening narration! As for new shows, Dexter may not be that new, but I only recently started watching it, and I really didn't think I would enjoy it as much as I did, but once I got into it I became completely hooked.

I've been fortunate to work on a lot of projects lately that I've been really proud of, but the TV spot we did for Da 5 Bloods called "The Soul of America" stands out for me because of how it came to be. While we were working on marketing material for Da 5 Bloods, the world was rocked by the tragic murder of George Floyd. At the time, it felt right to push the marketing to say something more than just "Go see this movie" since the film is already dealing with themes broadly relevant to what was going on. This became especially personal being an African American in my position. I'm proud of this project because I felt that we were able to do something that provided real-world meaning beyond just selling the movie. The fact that it was well-received at the time, shared by Spike Lee, and recently honored with a Gold Clio Entertainment Award made this project even more special to me.

The interactive teaser for The Matrix Resurrections was a project I thought was really innovative. Having also worked on a few projects for this movie's campaign, I find that it's always fun to see what others are doing with the same material. At first glance, I thought that it was just a nice teaser with great pacing and really helped to re-establish the movie's world for today's audiences. When I re-watched it, however, I realized that this teaser actually gave each viewer—depending on the time they watched it and the pill they selected—a unique video with new shots and voiceover that calls out the exact time you're watching it. I always love to see the crossover of how technology can enhance the viewer's experience and in this particular case, I thought it also played nicely into the themes of the movie.

I've been really excited about how some fans will view marketing on an analytical level. A lot of people who eagerly anticipate these campaigns will literally break down trailers shot by shot to share what they think and theorize about the movie. For us working in this industry, I feel like this added scrutiny allows us to engage with those fans in unique ways. As someone who is also analytical, I love to pay it forward by adding in fun easter eggs and clues in marketing material for those fans that are watching closely.

Entertainment and marketing are two things I've been interested in for such a long time, so it's hard to imagine doing other things. That said, I feel like if that were the case, I would be in a science-related field. Physics specifically is something I've always been fascinated with and still enjoy learning about today.