Plus, her work for Destiny 2 and Pokémon 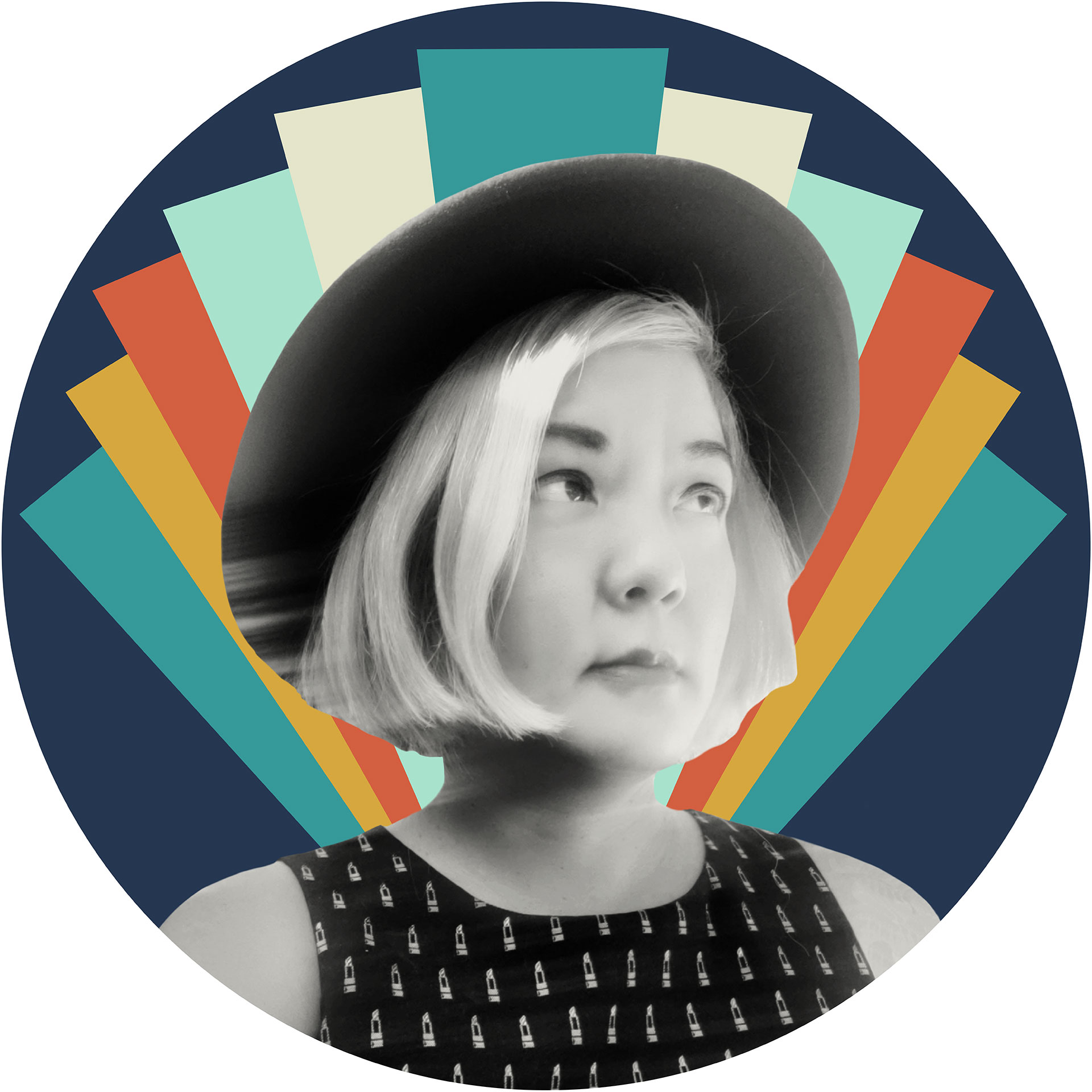 A self-described movie and gaming nerd, Norn Jordan is a creative director at MOCEAN. She's lent her creative talents to titles like Halo Wars 2, Love Death and Robots, Riot Games Season 2021 and Pokémon.

Half Thai, half Chinese, and 100 percent American, Norn has a experience as one of few female leaders in the world of gaming.

We spoke with Norn for our Backstory series, where we chat with folks in the entertainment industry about their creative inspirations and more.

I grew up in Glendale, California, and now live in Santa Monica.

I was a junior designer at Pittard Sullivan.

Creative directing a Fox Football College Bowl spot, within a CG pipeline. It was the first time I was able to direct the concept art, models, layout, animation, lighting, FX and compositing.

Three video games you couldn't do without.

Animal Crossing. During the pandemic, I played this game with my son, and we were able to run around together on this island, fishing and swimming. Also I was able to visit my friends' islands and have virtual hangouts. I like that it's a very relaxing and chill game. There's something therapeutic about watering virtual flowers. I like the shopping, clothes and decoration aspects of the game, too. Also, unlimited storage for all your junk!

Guitar Hero. I'm a huge music fan, and this game allows me to live out my rock star dreams without having to learn an instrument.

Toca Boca Sushi. I love food and reading recipe books. I don't have the patience for actual cooking, but I love virtual cooking in this game. Also, this allows me to live out my sushi chef fantasies.

Sable Able. She designs and creates her own fashions, and needs a lot of time and poking for her approval. I like her because I also design and create my own clothes. Also, I like to think there are people who have to work hard to seek my approval. In the game, you need to try to talk to her five to 10 times before she will give you any specialty fabric.

Your favorite video game marketing campaign of all time.

Valorant. I love the anime inspired 2D/3D rendering of the world. I love the visual aesthetic, the dynamic action of the camera, the diverse characters, and the rich world building.

Bungie: Destiny Beyond Light game cinematics and teaser spot. I'm proud of it because it challenged me to elevate my visual storytelling skills, inspired by filmmakers like Akira Kurosawa and Bong Joon-ho.

Destiny 2: Beyond Light - Find Truth Beyond The Tale

I'm also proud of this Pokemon spot, one of a series of eight that celebrates Pokemon's 25th anniversary. I'm proud of it because of the storytelling, the humor, and the elevated character animation, rendering and comping.

Hop to the Beat in Galar | Pokémon 25 Shorts

Elastic's main title for John Lewis: Good Trouble. I loved how they unified archival footage and stills, and created an emotional story with collage and illustration.

One thing about how video game marketing is evolving that you're excited about.

I'm excited by the diverse representation of POC and images of women that don't conform to gender norms in the characters.

What would you be doing if you weren't in the gaming world.

I would be a therapist, because I'm so nosey about people.