Matt Volpe of Epix on Jaws, Judas, and His 4-Step Creative Process

Plus, the marketing promise of smart TVs 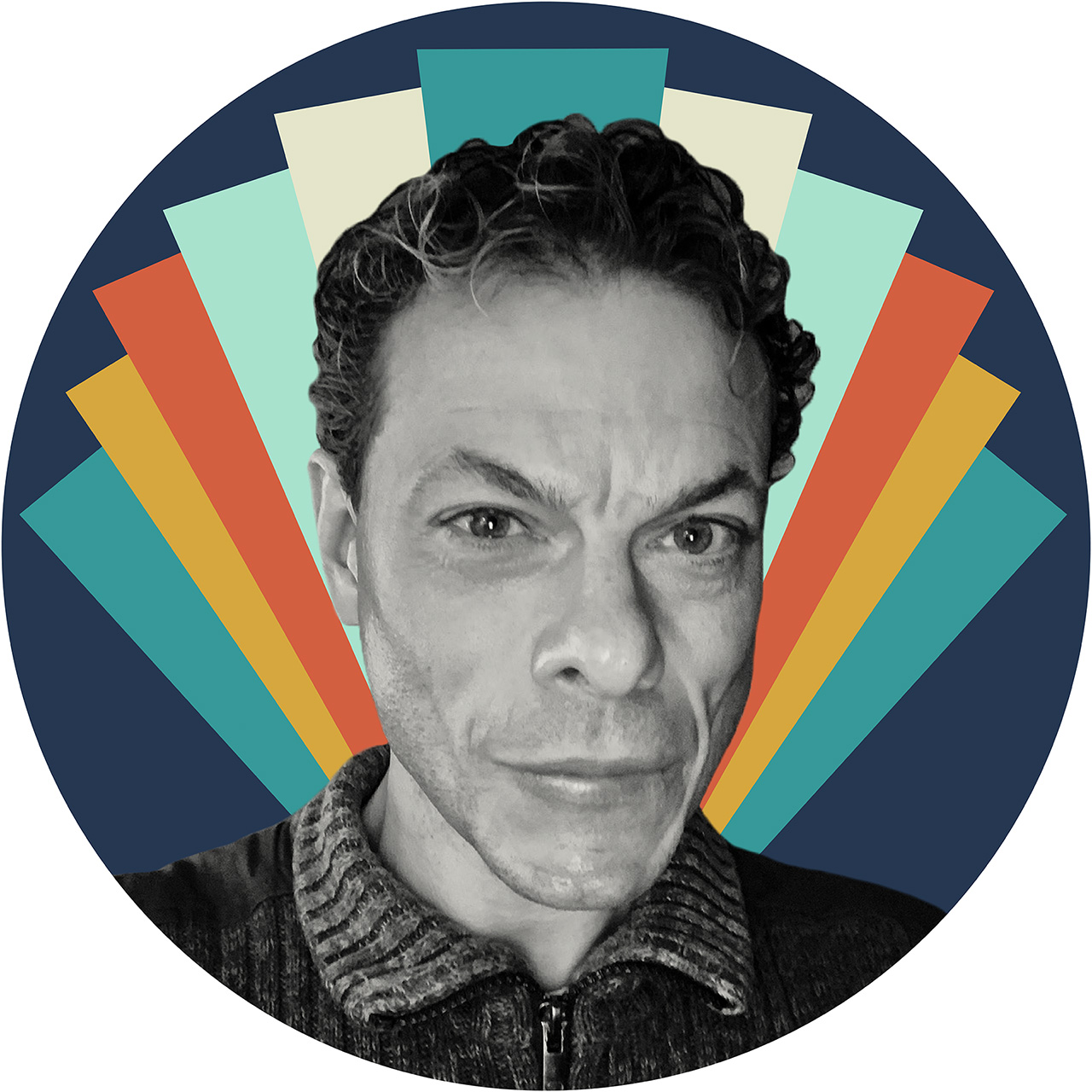 Outside of his career, Matt is an accomplished bass player. Having played in many bands, the most notable being the underground NYC post punk rock band Shirley Temple of Doom, Matt has amassed over 30 years of playing music.

Matt is married to his wife Gina, and they have two sons, Avery and Evyén.

We spoke with Matt for our Backstory series, where we chat with folks in the entertainment industry about their creative inspirations and more.

I grew up in Queens, New York, Walnut Creek, California, and Marlboro, New Jersey. I presently reside in East Brunswick, New Jersey, with my wife and two sons.

My very first role in the industry was as a production assistant/front desk admin for a small daytime talk television marketing agency named Video From Video. However, I consider my real first job in this industry to have been at HBO in the late '90s. I was there to witness the meteoric rise of HBO from a pay cable network that had big Hollywood films into the high caliber premium network bolstered by its original programming, as it is today. I worked on The Sopranos, Six Feet Under and lots of WCB boxing.

I have two breakthrough moments I am very grateful to have had in my career so far. The first was one morning while working at HBO, I had a bit too much coffee, and suddenly I found myself feverishly storyboarding an idea that came to me for a shoot tease for Season 2 of the anthology series Room 104. It just flowed out of me, from nowhere. I ran into my supervisor's office and pitched this simple idea I had. It was greenlit that day! My idea was shot and I produced and edited shoot footage into the initial tease for the new season. I felt for the first time in my career that an original idea of mine was made into something very cool.

The second breakthrough moment for me came when I first joined Epix, and I was asked to participate in a hackathon they had going on. We had to figure out how to bolster the Epix app to stand out among the rest. I pitched an idea to my team where if one opens the Epix app, video and sound of the network's tentpole programming would play down immediately, instead of the usual still pictures of content most streaming apps had displayed upon launch at the time. We did not win the hackathon, but the idea was loved by the CMO and the CEO and was put into motion immediately on the Epix app! I felt for the first time that I made a small noise that was heard in the industry.

First, Jaws is my ultimate favorite movie of all time. Can't do without it because, for me personally, it is the life blood of creativity, suspense and storytelling. It is truly a piece of art. A masterclass in filmmaking. It is the film that made me want to be in the business, and I am forever inspired by its cinematic wizardry. Plus, I have five Jaws tattoos.

Second, The French Connection. A true masterpiece of crime, drama and avant-garde eeriness. I love how it portrays Manhattan as a cold and gritty setting. It made me want to move into NYC when I was a kid and fight crime.

Third, Rope. I'm a huge Hitchcock fan, and this film, made up of maybe two to three total takes, is my favorite of Hitch's because of its basic and raw nature. Like a play, it's all on one set. And the acting is incredible and so compelling.

"You're gonna need a bigger boat" is of course my favorite movie quote!

My favorite movie trailer is Judas and the Black Messiah—trailer 2 to be specific. It tells an amazing story through the soundbites, and about halfway through, the music becomes very sparse to simply a kick drum and a snare, beating at a slow metronomic pace that's hypnotizing and beautifully in lock step with the compelling imagery. Not to mention, it's an amazing love letter to the trailblazing Fred Hampton Jr.

JUDAS AND THE BLACK MESSIAH – Trailer 2

A classic TV show I always watched and loved was Police Squad! Being a huge Mel Brooks fan, the silly slapstick comedy on that show always made me burst at the seams.

A more recent show I became enamored with was HBO's Mare of Eastown. A brilliantly acted show with Kate Winslet and Jean Smart. A totally suspenseful and disturbing style. Such a well-written script with super strong story arcs.

A recent project I am very proud of is the 30-second tease I ideated, produced and edited for the new Epix original series FROM, starring the amazing Harold Perrineau. I was given a lot of autonomy to create something very compelling and creepy, with very little supervision, and I think it worked out well.

Someone else's project I am super jazzed about was one day I was surfing YouTube for inspiration, and I found TNT4's Seamless Movie image spot, which, when I saw it, my jaw dropped wide open and could not believe how well executed the edit and sound design was. It was completely different and fresh and it is a genius way to market and showcase a lot of movies. I was able to find out who edited the piece and I reached out to them on LinkedIn and told them how inspired I was.

I am excited about the evolution of smart TVs and how they can be a great vehicle for networks. It's an ideal way for a network to get in front of a lot of eyes and ears and market their content in smart and effective ways.

If I were not in the marketing entertainment industry, I would be an Olympic swimmer. I LOVE swimming in an almost crazy obsessive way. I swim 30 freestyle laps a day in a small lap pool at my gym. It keeps me mentally strong and feeling very energetic. I'm constantly reading about swimming techniques and watching swim meets and soaking up as much knowledge as I can about the sport.

If I may, I'd also love to share my method in creating marketing content, with the hopes that what I make contributes to people's state of being and enjoyment. I'm always aiming to make content that makes people FEEL.

These are the four steps I follow in my work and in how I create my marketing campaigns.

I TAKE hold of my ideas. I place them in buckets and make chapters out of them. I then execute these ideas by taking them and telling a solid story with them.

I aim to TEACH an audience to lose themselves in what they are watching, to escape reality and experience a unique ride.

I try to HOLD a captive audience with visuals and sounds that connect with them emotionally.

I FREE the audience so that when they are done watching or experiencing any work of mine, they go talk about it or become inspired in some way.