Plus, recent projects he's proud of and admired 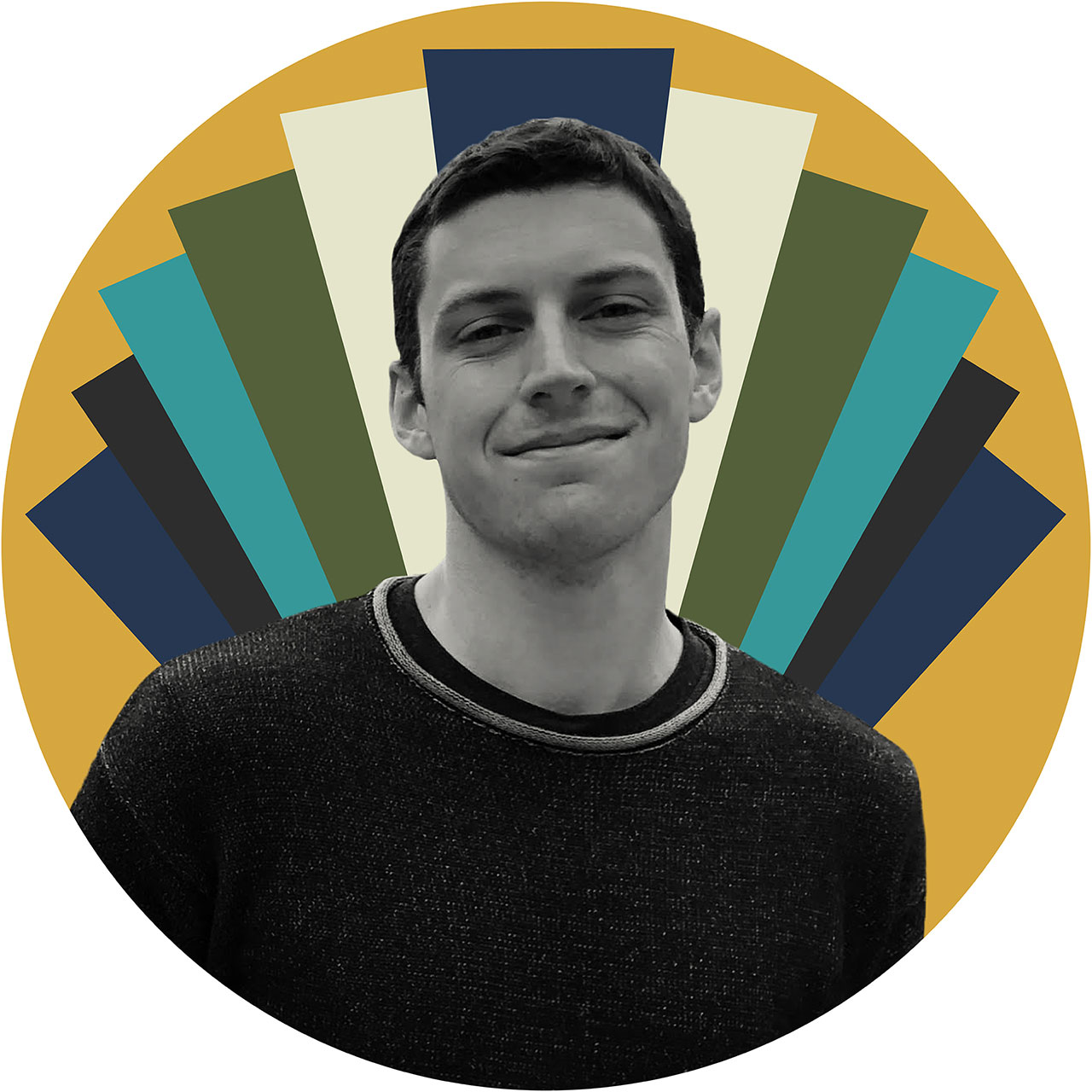 Joel Walden is an award-winning trailer editor working at Mark Woollen & Associates in Santa Monica, California. His body of work includes the trailers for I'm Thinking of Ending Things, Ozark, Jojo Rabbit, High Life and most recently Made for Love.

Deeply inspired by film and TV growing up, Joel's introduction to the industry was rooted in fan trailers/tributes he edited for his YouTube channel as a hobby. After gaining some traction online, these cuts caught the attention of filmmakers and marketing agencies, which led to an editing career now spanning seven years.

We spoke with Joel for our Backstory series, where we chat with folks in the entertainment industry about their creative inspirations and more.

My first job was at the trailer house Skip Film. I was lucky enough to get on their radar thanks to director Joe Carnahan (Boss Level, The Grey), who was fan of my YouTube work and had worked closely with them on his films.

At the time I was completely new to the professional side of cutting trailers, so I started at an intern-level editor position. The learning curve was steep, but I was ecstatic going into the office every day. It was crazy to begin my career working for an industry legend like Skip Chaisson, the mind behind landmark trailers including Mission Impossible, Titanic, Man on Fire and Prometheus. Skip and his team taught me so much that I still utilize in my work today, and I'm incredibly grateful for the chance they took on me.

The first time I saw a trailer I worked on in a theater, which happened with High Life. I distinctly remember being caught off guard when it started playing. I had obviously watched the cut countless times beforehand, but to see it look and sound so big with an audience was such a surreal, thrilling feeling. When you've gone to the movies so much (too much) throughout your life and then finally watch something you worked on play in front of you ... in the moment, that felt like something I had been working toward.

The Shining. What hasn't been said about this? Just an insane, paralyzing horror experience ... one of the few that still genuinely scares me today.

All That Jazz. I can't get enough of Bob Fosse's direction, Roy Scheider's performance and especially Alan Heim's editing. It blows my mind that something this slick was cut by hand and not digitally.

The Lord of the Rings. Nothing else I've ever watched felt more awe-inspiring than when I first saw Fellowship of the Ring in theaters as a kid. Peter Jackson's trilogy inspired my love of movies and the dream to work on them someday.

There are so many trailers that fly through my head at that question, but Bill Neil's Texas Chainsaw Massacre piece for the 2003 remake is my go-to answer. I'm a sucker for creepy slow-burn storytelling, unnerving sound design and cross-dissolves ... this has all those in spades. The stretch of black in the middle as you hear Leatherface's footsteps slowly pan from one side of you to the other always gets me.

Classic: The Simpsons. I'm a lifelong fan and still often find myself rewatching old episodes. I don't think anything's been funnier than the earlier seasons in the '90s; it's just episode after episode of mastery in effective storytelling and comedic timing.

Recent: How To with John Wilson. Where to begin with this show? Let's just say if you're like me and love the work of Nathan Fielder (who's also the executive producer) you're probably going to eat this show up. It functions even better as a bizarre time capsule of pre-pandemic life.

Maybe it's cheating, but I have two:

First is the trailer we made at MWA for I'm Thinking of Ending Things. I've been obsessed with Charlie Kaufman's work since I was in high school, so cutting on this one felt special to me. The uneasy nature of the film gave us an abundantly unique playground to make a trailer in, and I think the final product captures that.

I'm also thrilled with our recent teaser for Made for Love, especially because of the wildly creative music pitch from the project producer/music supervisor Chase Casanova. Just let Bey Romano's lyrics guide you through...

Made for Love I Official Teaser I HBO Max

I was blown away by the energy and explosive style in AV Squad's work on the campaign for Voyagers. Their sound design is always A+.

It's been so cool to see other trailer editors plucked from online fan-made work grow in the industry and especially to work alongside some of them! The passion and skill is so pure there. I hope it continues to be a source for finding driven talent.

It's a weird alternate timeline to imagine. I'm fascinated by the creative workflow behind video games almost as much as I am with film, so maybe I would've tried going for something in that industry?