Plus, the creative upside of the bigger canvas in entertainment 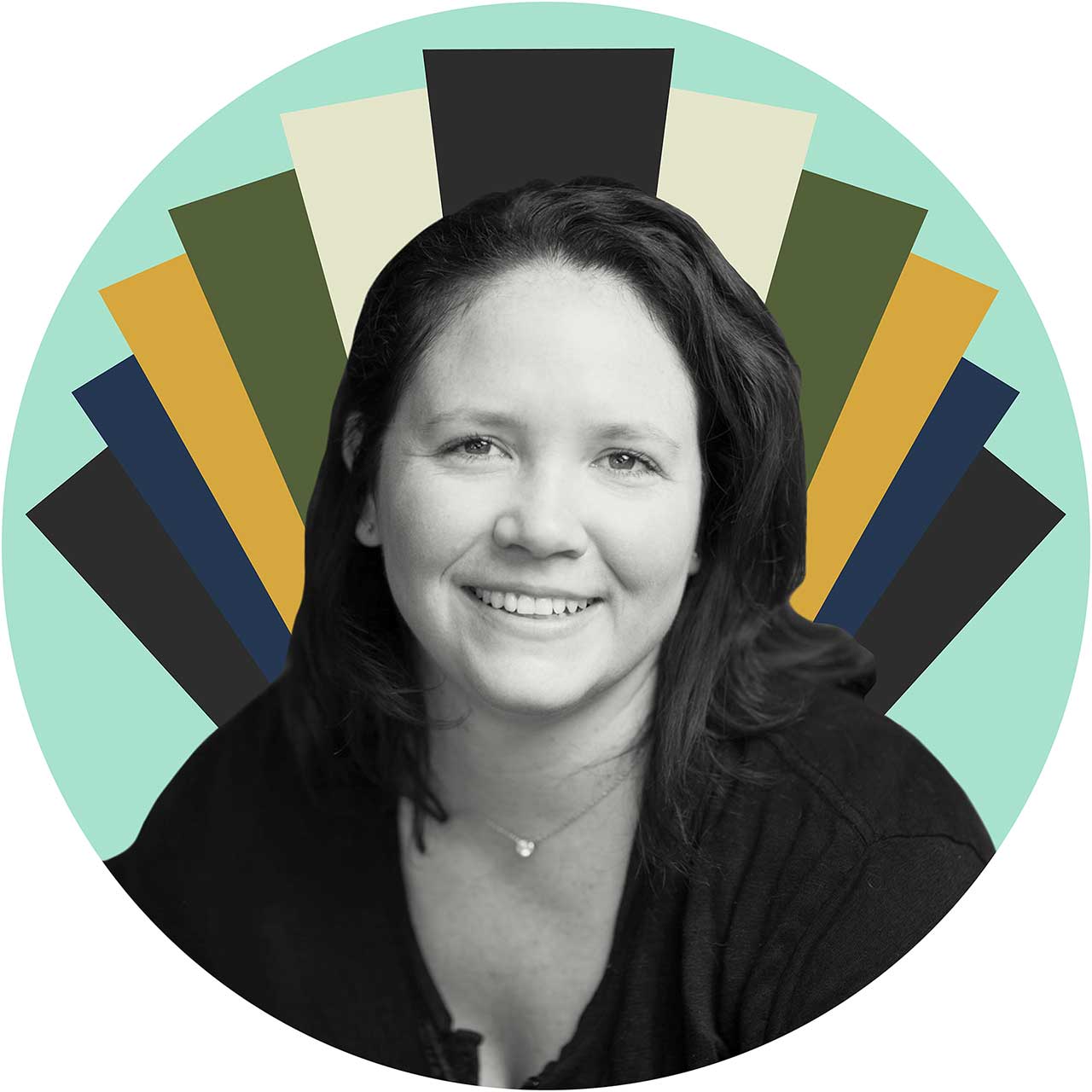 Megan Farrell is co-owner and creative director of Level Up AV in Los Angeles.

In just shy of two years, Level Up has worked on campaigns for Disney's Aladdin, The Addams Family, Westworld, BoJack Horseman, Hustlers, Big Mouth, Never Have I Ever, Missing Link, Boss Baby: Back in Business, Last Christmas, Teenage Bounty Hunters and WandaVision, among others.

Originally from New York City, but a Vermonter at heart, Megan moved west in 2007 in search of that dream job cutting trailers in the movie The Holiday. She earned her stripes at The Cimarron Group and Aspect Ratio, where she oversaw the campaigns for numerous film and streaming properties, including The Twilight Saga, Orange Is the New Black, Disney's Beauty and the Beast, Marvel's Jessica Jones, The Interview, The Nut Job, Making A Murderer, Solo: A Star Wars Story, Pitch Perfect 3 and Mary Poppins Returns.

We spoke with Megan for our Backstory series, where we chat with folks in the entertainment industry about their creative inspirations and more.

I worked at a small shop in NYC called Kinetic Trailers. I was one of four people, so I helped out with anything and everything. I was runner, AE and assistant all in one. I had to work for a catering company at night to make money, but I learned so much in my time there.

I started working at The Cimarron Group right as the Twilight movies were beginning. Cimarron contributed to the whole campaign—AV, print, digital, BTS/DVD design and website design—so I was surrounded by it. Being one of the few young women at the company at the time, and in the target demo, my voice and POV were taken into strong consideration and I turned that into an opportunity. I worked on all five movies and got my first trailer finish and poster copy line finish on Eclipse.

Lost in Translation. I love everything Sofia Coppola.

Too many to name. Probably something from Waiting for Guffman because I quote it all the time.

Easily the Little Children trailer. It's a perfect piece. Elegant but urgent and driving. I still watch it sometimes for inspiration.

I've re-watched Seinfeld in its entirety twice in the last two years. And RuPaul's Drag Race is the best show currently on TV.

I was lucky enough to work on BoJack Horseman from Season 2 through the final season this past year. We cut four pieces for the two-part finale, and I think this is my favorite:

The Bombshell teaser. Looks so simple but it's so smart.

I love how much more content there is now than when I started in 2007. It means more opportunities to cut and finish pieces and to spread your creative wings. We're not all just fighting over the same 20 movies every year.

I would 100 percent be living in Ireland and working at a whiskey distillery. That is also my retirement plan.