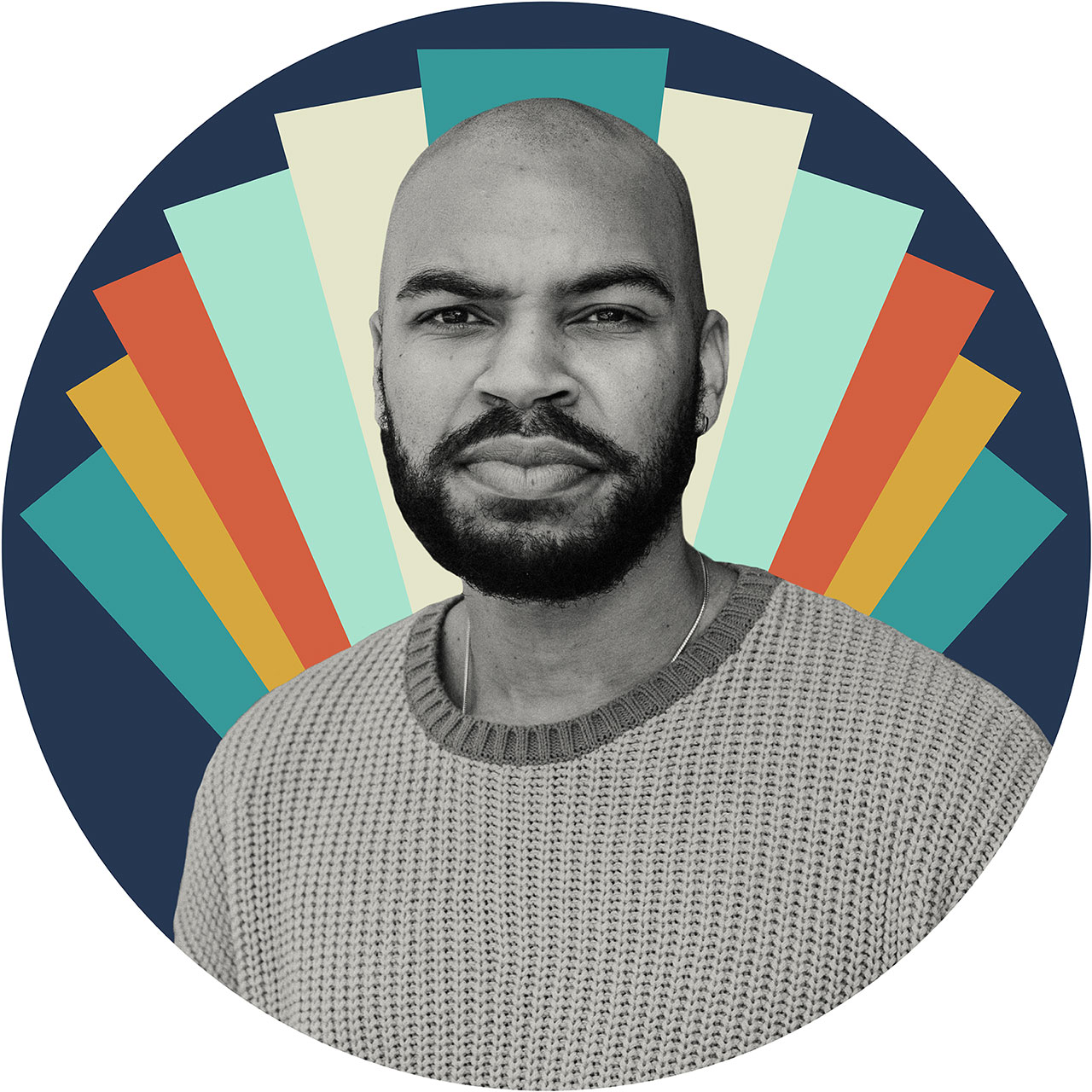 Raised in Detroit, Lawrence Lamont is a screenwriter and director interlacing narratives with a warm essence of light and transcendence through a compassionate lens. Lamont’s cinematic and majestic approach to storytelling takes place in the sphere of commercials, music videos, TV and film. His body of work explores the nuances in social dynamics with a desire to illuminate, empower and raise the vibration of positivity and love.

To date, Lamont has directed artists including J. Cole, Big Sean, Kanye West, O’Shea Jackson Jr., Jhene Aiko, Nas and Snoop Dogg. Most recently, Lamont directed two episodes of Issa Rae's upcoming HBO series Rap Sh*t. He is a director with Lord Danger and is managed by ColorCreative. Lamont currently sits on the board of the Michigan Film Industry Association with an aim to build an innovative and sustainable industry.

We spoke with Lawrence for our Backstory series, where we chat with folks in the entertainment industry about their creative inspirations and more.

I grew up in Detroit, Michigan, and currently live in Los Angeles.

My first job in the industry was as a background extra in the film Whiplash when I was in high school.

A breakthrough moment in my career was directing "IDFWU" by Big Sean and directing Kanye West in my first major video. That gave me confidence in myself and assurance that I do belong in the big leagues and that my voice is valid in this world.

This is tough. I'd go with Crooklyn by Spike Lee. This was the first film I saw where I felt like my family was on screen. I had never seen a Black family's love, hardships and happiness explored that way, and it has forever moved me. The Matrix by the Wachowskis because of the way it changed the landscape of cinema. We all looked at action sequences differently after this release, and my imagination elevated after I walked out of that theater as a 10-year-old. Lastly, 2001: A Space Odyssey by Stanley Kubrick. This movie is such an inspiration simply because of how it looks and when it was made. I got the motivation to shoot for the stars with my ideas after seeing this because this truly made me feel like anything is possible visually.

This is silly but probably Smokey telling Debo "You got knocked the F out." This isn't the most profound quote, but I can't think of another phrase in cinema that is still being used today.

I must say, as a lover it's impossible to have a favorite anything. I love so much! But one of my favorite recent trailers was Us by Jordan Peele. It's his follow-up film so the hype is real, and once I heard how he flipped the infamous song "I Got 5 On It" into a horror score, I was sold. I had chills my first time watching it.

The most recent project I worked on that I'm most proud of is HBO Max's Rap Sh!t. I directed two episodes of the upcoming Issa Rae series and I was able to use all of my skills from my music video days. I also walked away a lot more confident and grounded in my sacred calling because there have been many days where I've let doubt creep in and control me. This project comes out this year.

Abbott Elementary! This is Quinta Brunson's latest series on ABC. Like many, I've watched Quinta go from internet skits to one of the biggest shows in the world. This is just confirmation that if we don't give up, stay focused and work hard, we can make just about anything happen for us.

I think the evolution of social media makes entertainment marketing exciting. We're now in a time where we can advertise to tens of millions of people with the click of a button, and that's something my ancestors couldn't even fathom. I also love how more films are being marketed with installations and exhibits, giving audiences a glimpse into the actual world.

I'd be a professor of some sort. One thing I love about filmmaking is how much of a learning experience it is and how collaborative every day on set is. Being in a classroom with a teacher who loves what they're doing was always a highlight for me and helped shape who I am today.