Lauri Brown of Universal Pictures on Inception, Queen & Slim and Her Undying Love of Aliens 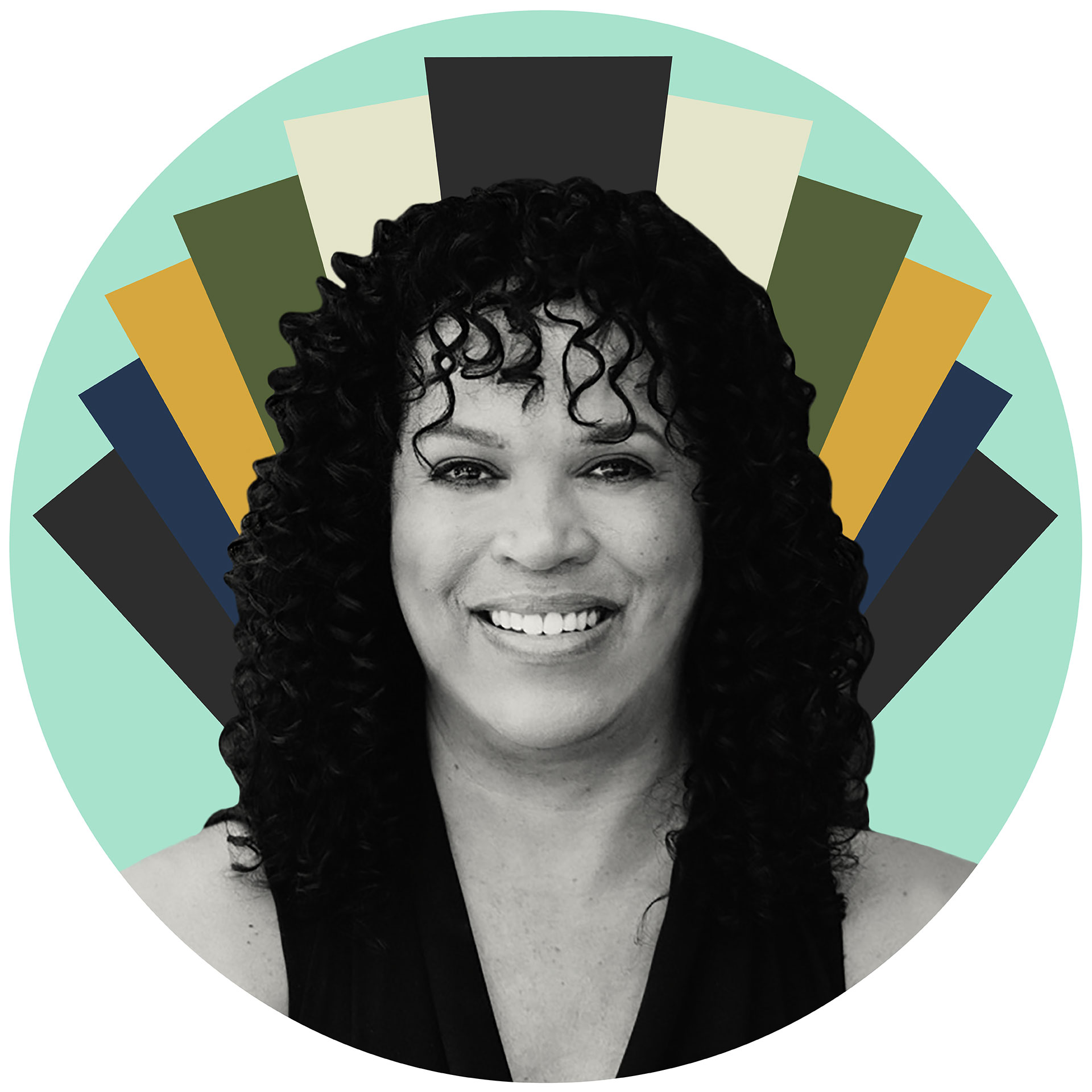 As svp of creative advertising at Universal Pictures, Lauri Brown has led creative campaigns for a variety of films, including Queen & Slim and the Academy Award-winning Green Book.

In her prior role as an agency creative director, she led trailer and TV campaigns for films such as Inception, Arrival, Dunkirk, Sully and The Hobbit, to name a few. Her work has won numerous Clio Entertainment and Key Art Awards, including Best in Show for creative on The Dark Knight.

She is a proud member of the Academy of Motion Picture Arts & Sciences and has been able to promote and recognize the work of emerging filmmakers through her participation on the Student Academy Awards executive committee. An alumna of UCLA, Lauri actively mentors early career professionals of color.

We spoke with Lauri for our Backstory series, where we chat with folks in the entertainment industry about their creative inspirations and more.

I was a finisher at Aspect Ratio.

I thought that winning Best in Show at the Key Art Awards for our work on The Dark Knight would have been a "breakthrough moment." But the project that has had more resonance is Inception, for which we had both teaser finishes and the final trailer. At the time, I was working at BLT with a very small A/V crew. We were up against several of the biggest agencies in town, some of whom cut twice as many trailers as we had editors! Having our tiny team win with that kind of competition made the experience very special.

The icing on the cake were things like the Dora the Explorer "trailer," or the South Park episode that poked fun at the music and sound design. When something hits popular culture, and my family and friends get a little idea of what my job is, I consider that a breakthrough!

I mean sure, I could do without them. But there are so many! For me, it's more often about the memories associated with a film than the movie itself. So with that in mind, I'll say The Godfather, The Godfather Part II and Aliens. I have such fond memories of watching them again and again with the people I love. Aliens, for years, was a go-to during the holidays, much like It's a Wonderful Life for some. My mom could not understand why my siblings and I enjoyed it so much. Just seeing her reaction is such a great memory!

Your favorite TV/movie trailer or poster.

Is Homeland considered a classic yet?! Or The Wire? And recently I really enjoyed Succession.

I was happy to have been a part of the Queen & Slim campaign. An exciting new filmmaker and subject matter that has always been relevant, but particularly now.

Unfortunately it's been pretty quiet recently, but I remember the Promising Young Woman trailer being a nice surprise.

Also, Judas and the Black Messiah! Great piece. It's well cut, and the music is a fantastic choice.

I think we're experiencing an evolution right now. By being adaptable and challenging what's typically expected, the approach to what you do and how you do it has to change. This brings about new thinking that I believe will have a long-lasting, positive effect. But no matter the circumstances, it's always about the best ways to find your audience and give them great creative.

Working on a political campaign.