Joseph Saroufim of Wheelhouse Labs on Brands Leaning In to Entertainment

Plus, exploring masculinity with Bonobos 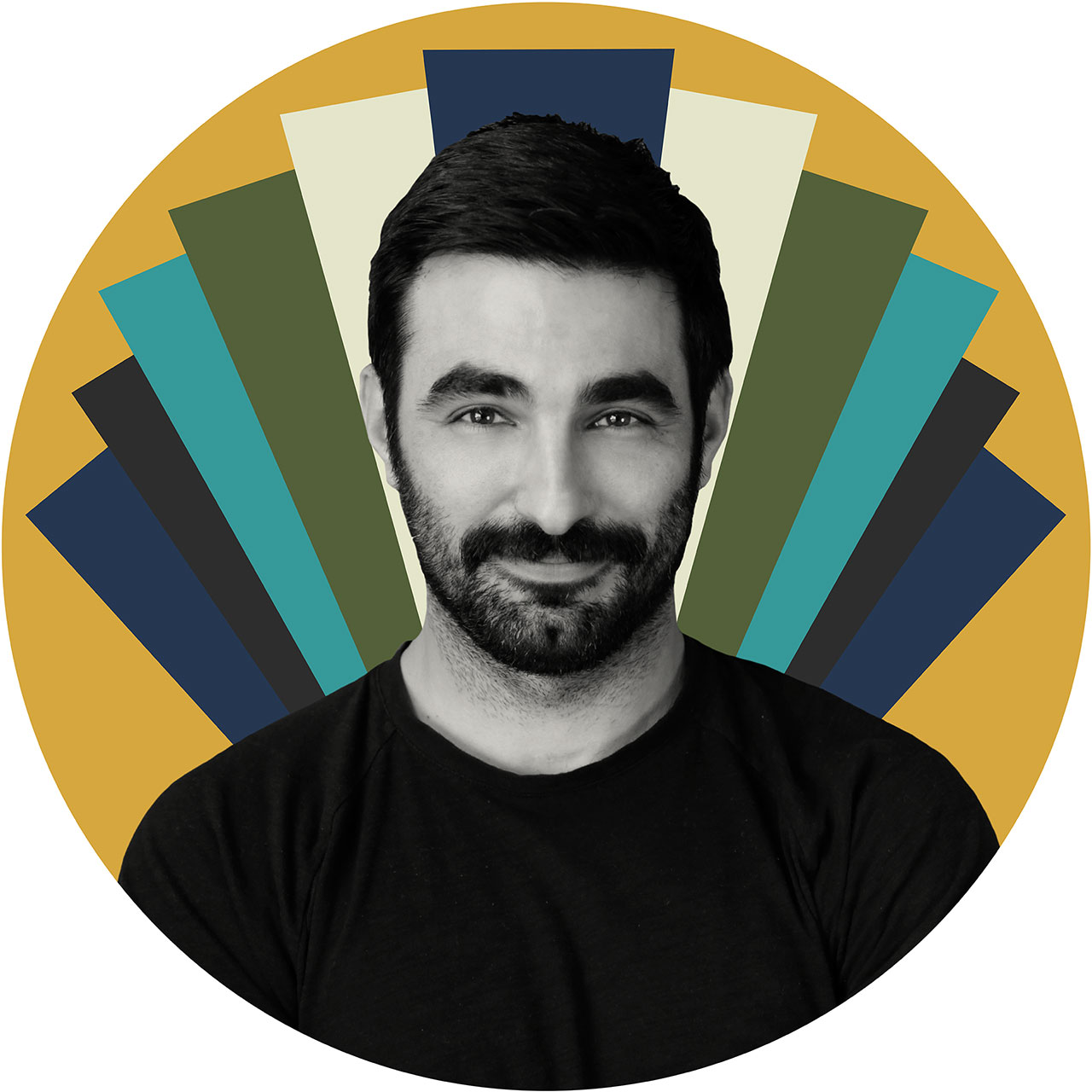 As head of creative development, Joseph Saroufim is responsible for furthering, building and managing Wheelhouse Labs' growing creative services and capabilities to support all its partner brands as well as the creative support for Wheelhouse Group's growing roster of investments and entertainment initiatives.

Prior to joining Wheelhouse Labs, Saroufim honed his marketing skills at 72andSunny, as well as CAA and Observatory. He has written and produced award-winning content, including a television pilot for Samsung, a mini documentary exploring the evolving definition of masculinity for Bonobos and a short comedy series for VCA. Saroufim's understanding of story structure and narrative content is what makes brands like Netflix, AB InBev, Ben & Jerry's, USAFacts, Kajabi, Target and Marriott trust his bespoke approach. His versatile and celebrated work in entertainment includes developing TV show concepts for Vh1, entertainment projects for Waffle Iron Entertainment (a division of Nike) as well as scripted features and feature documentary projects.

We spoke with Joseph for our Backstory series, where we chat with folks in the entertainment industry about their creative inspirations and more.

I was born in Boston and now I live in Inglewood, California.

My first job in the industry was an internship at Scout Productions, when they were still headquartered in Boston, creating the first iteration of Queer Eye. My first paid gig was as a production assistant on Nora Ephron's movie Bewitched.

Winning the best writing award at the New York TV Festival for a pilot I wrote and directed with my wife.

I was a film major, so there are so many that influenced me and I can't live without. Three that come to mind:

Holiday. Because Cary Grant and Katharine Hepburn are the greatest on screen duo.

The Princess Bride. Because of the instant nostalgia and the expertly crafted screenwriting by William Goldman.

Hamilton. Because when it came out on Disney+ during the pandemic the entire family got obsessed and it was great bonding via culture with the kids.

"The time to make up your mind about people is never." —Tracy Lord (played by Katharine Hepburn in The Philadelphia Story)

The teaser trailer for Marie Antoinette.

The brand project I am most proud of is called #EvolveTheDefinition for Bonobos. The short doc was an attempt at expanding the current, narrow definition of "masculine"—which includes toxic synonyms like macho, powerful, red-blooded, vigorous—to help create a more inclusive world.

I really enjoyed Skate Nation Ghana for Facebook because it used cinematic storytelling to turn a product feature into an emotional narrative and exposed me to a subculture I wasn't familiar with.

I also really admired what the team at Wheelhouse did creating Discovery Channel's "I Quit" with Shopify, prior to my joining the team. The ability to create original entertainment so expertly aligned to a brand's ethos is something Wheelhouse was built to do and I'm looking forward to being part of more of that in the future.

Ideally, I'd be a full time dad to my two kids and I would read a lot more. Or maybe I would take over my uncle's Lebanese hummus business. Or I'd flip houses. Or I'd coach basketball. I don't know, I'm not great at hypotheticals, but now you have me thinking.