Jonathan Parks on Ferris Bueller, the Scavengers Gameplay Trailer, and Getting Creative With Content

Plus, the ALIBI Music founder's favorite movie trailers and more 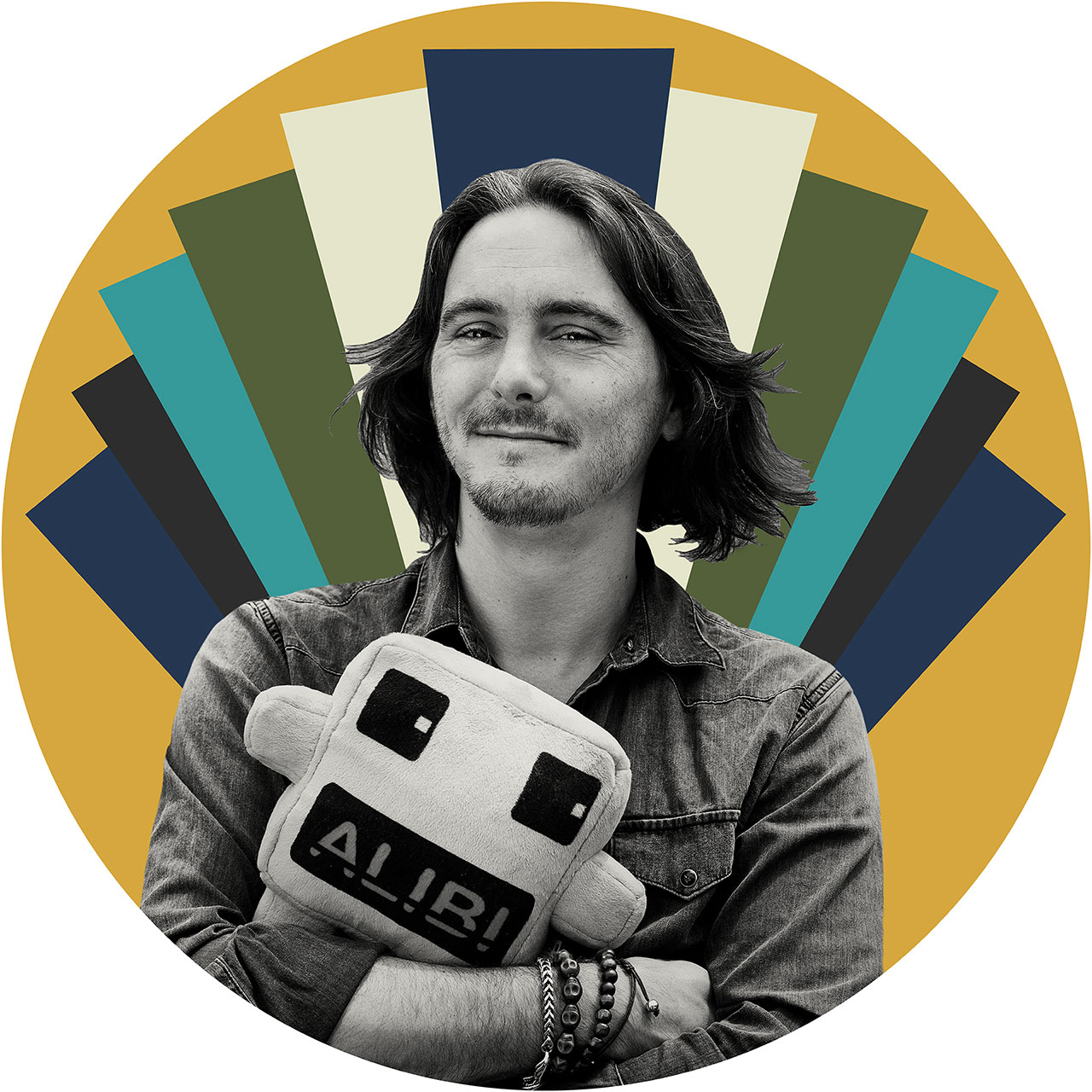 Jonathan Parks is an executive producer and the founder of ALIBI Music, a leading provider of professional production music and sound effects for license in advertising, trailers, promos, programming, video games and other forms of multimedia content.

Since launching the company in 2011, Jonathan has tapped a passion for music and meticulous approach to data in developing an editor's dream catalog—tracks that are on trend and designed to evolve, build, emote and cut, all wrapped in a seamless, high-quality licensing experience.

ALIBI's music and sound effects have been used for such notable projects as Marvel's Deadpool video game trailer, OMEGA's integrated spot promoting Universal Pictures' First Man, and a national commercial for Frank's RedHot, among others.

We spoke with Jonathan for our Backstory series, where we chat with folks in the entertainment industry about their creative inspirations and more.

I was Born in Bethlehem, Pennsylvania, went to college in Nashville, spent 12 years in Los Angeles, eight years in New York, and am now in Pipersville, Pennsylvania, with the idea that I'd be continuing travel to New York and L.A. frequently, which has not been happening in 2020.

My first job in the industry was data manager at EMI-Capitol. The title was more glamorous than the position, which was basically typing in every track title in EMI's North American catalog from the back of CD cases into a database. I learned much about digital asset management from being involved in the department, as music distribution began its transition from physical to digital formats.

The honest answer is there was never really one breakthrough moment, but rather a lot of work dotted, perhaps, with mini-breakthroughs along the way. It all just happens so gradually, and then you end up as the favorite music vendor of top producers … or at least, that's how it felt to me.

• National Lampoon's Vacation. This movie sums up the trials, tribulations and fun of traveling. Something always goes wrong being in unfamiliar environments, but it's also always worth it. I wear a Wallyworld T-shirt on every vacation and end up singing "Holiday Road" whenever something goes amiss. Realizing I was in Wallyworld when I was at Six Flags Magic Mountain was … magical.
• Back to the Future. I was obsessed with this movie when it came out, and every time I see it, I'm like, "Yup, this is a perfect movie." The chemistry and facial expressions of Christopher Lloyd and Michael J. Fox are priceless, and Alan Silvestri's score—as well as every other single aspect of the film—is impeccable.
• Jurassic Park. I love a well-done action-adventure film that is a roller coaster of emotions. Tension, drama and action only ever bring me into the world completely when there's also humor and character connection.

"Life moves pretty fast. If you don't stop and look around once in a while, you could miss it." Ferris Bueller is my spirit human-animal and who I want to be when I grow up.

The Dark Knight teaser and The Prestige trailer. Apparently, it's anything with Michael Caine's voice and a genius script.

• Classic: South Park. I would do pretty much anything to be able to provide some music to back up their stories.
• Recent classic: Silicon Valley. I love the story of what startups go through trying to build upon new ideas, which I can relate to.
• Recent: Mythic Quest. This is one of the funniest shows I have ever seen. The quarantine episode was brilliant and touching and gets my Emmy vote (if I were eligible to vote).

A recent project you worked on.

Scavengers gameplay trailer. It's an incredible spot with dynamic peaks and valleys. I love the copy and voiceover, and the game looks gorgeous and enthralling.

Nike "You Can't Stop Us" is truly a masterpiece.

With more and more outlets producing new content—all of which must compete for eyeballs!—there's also more of an opportunity for marketers to try experimental, unique and attention-getting creative approaches to promoting that content and, hopefully, helping it stand out from the pack.

While we produce music for use in entertainment marketing, programming, advertising, etc., at ALIBI, I would probably have to be working as a commercial music publisher or music supervisor if I wasn't doing what I'm doing now.