Plus, a look at JAX's recent trailers for The Crown and Sound of Metal 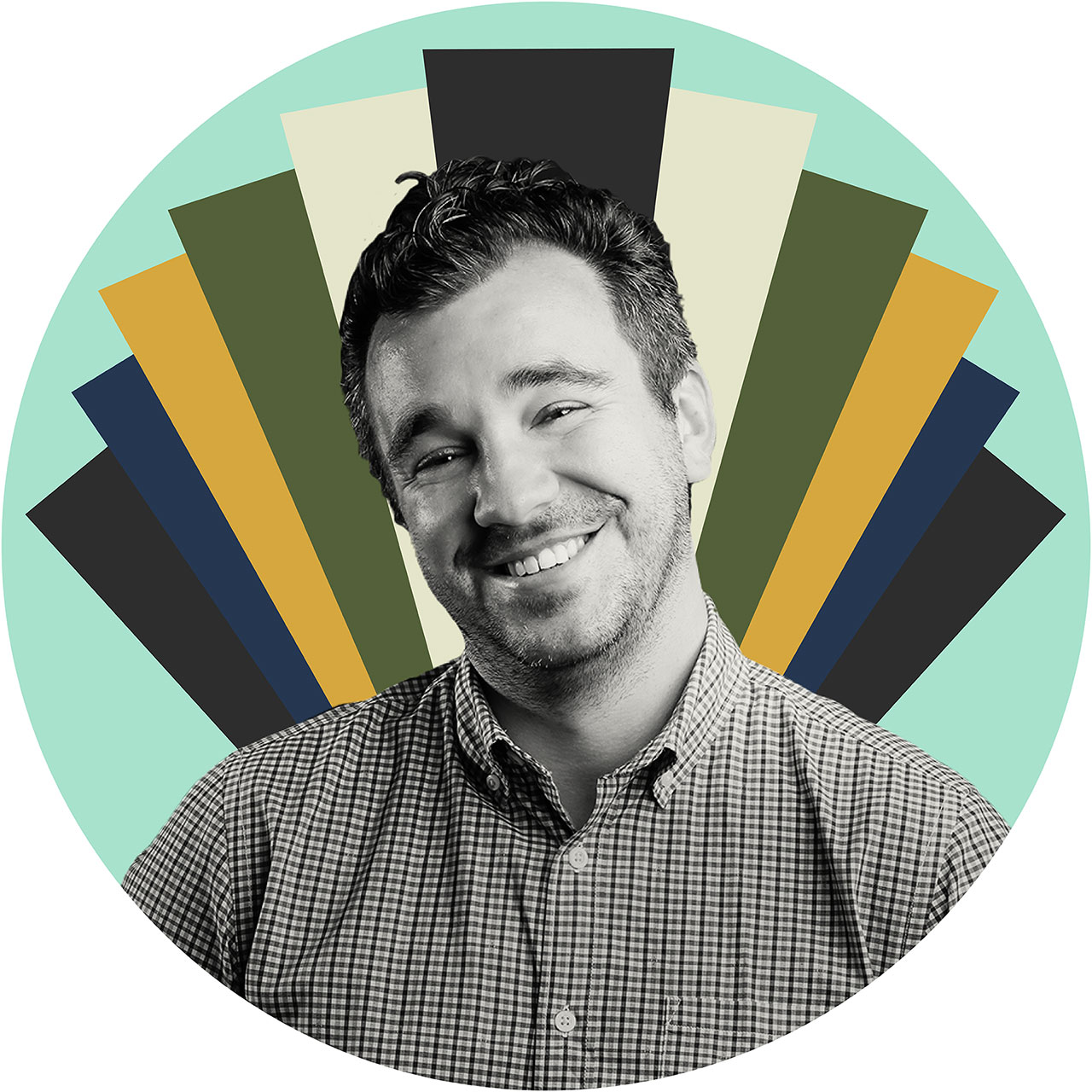 Nick Counter is creative director at JAX Film. He joined the agency in 2017 and has worked on campaigns including Roma, Cold War, First Man, Westworld, Game of Thrones, Fantastic Beasts: The Crimes of Grindelwald, To All the Boys I've Loved Before and The Joker.

Born and raised in Los Angeles, Nick had always been surrounded by the entertainment business. But a niche medium caught his eye every time he went to a movie theater growing up—movie trailers. After graduating college, he started chasing his dream of working in creative advertising. He spent the first four years of his career working at Ignition and MOCEAN, producing award-winning campaigns for movies including Transformers: Dark of the Moon, G.I. Joe Retaliation, Magic Mike, The Campaign and Star Trek: Into Darkness.

In 2014, he made the move to Focus Features as vp of creative advertising for campaigns such as Darkest Hour, Suffragette, Loving and The Zookeeper's Wife.

We spoke with Nick for our Backstory series, where we chat with folks in the entertainment industry about their creative inspirations and more.

My first job in the industry was a producer's assistant at Ignition.

When I was given the opportunity to shadow and work with the writing team at Ignition. I ended up writing on this movie called Vampires Suck. Ultimately, I ended up writing and producing the whole campaign. I gained my first client, whom I worked with on another movie right after, and there was no turning back. It's a weird movie to catch your break on, but I will always be thankful to that movie for being my launch into full-time producing.

This is a very tough question, but here we go.

If 2020 has taught me anything, it is that I am in desperate need of comedy to balance out what is happening in the world.

With that said, Step Brothers, peak Will Ferrell/Adam McKay/John C. Reilly. Every joke that made me laugh in the theater still makes me laugh to this day.

Another comedy, Borat: Cultural Learnings of America for Make Benefit Glorious Nation of Kazakhstan. I will never forget seeing this movie in theaters on opening night. People were literally rolling into the aisles laughing. It is the top theatergoing experiences I've ever had.

Last but not least, staying strictly comedy (because I can't narrow it down dramas), but Dumb and Dumber. Probably the most quoted movie among my friends and I growing up. Peak Jim Carrey comedically. Jeff Daniels, fantastic. I could watch that movie any time, anywhere, and it would bring a smile to my face.

Too hard to choose a trailer, so I will go with one of my favorite pieces of key art I have ever seen, for the movie Bad Words. I was lucky enough to be in the meeting where this was first presented, and it was clear to everyone immediately this was the one. Seeing this on billboards around L.A. was truly magical. 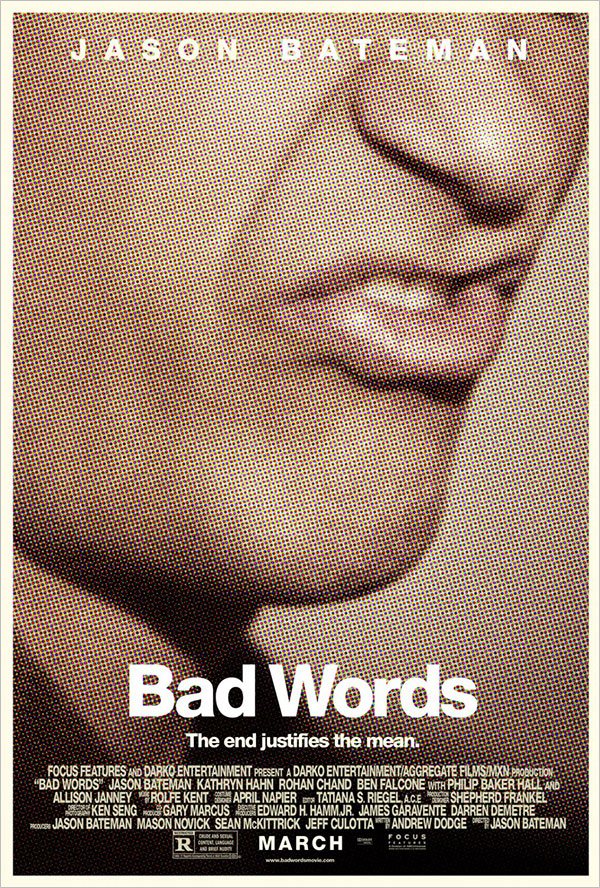 Better Call Saul is one of the best shows going right now. Breaking Bad is my favorite, but I don't think Saul is getting enough credit for how great it is. Depending on how it ends, it may top Breaking Bad for me.

Before Covid, we did the teaser trailer and trailer for the Joker campaign. And a good amount of TV and Academy spots. To see the campaign and the movie get the recognition it has, and the movie perform beyond everyone's wildest expectations, is one of the biggest moments in my career. And I am very thankful to Warner Brothers and Todd Phillips for making the bold choices they did all the way through.

A couple of my favorites we did last year ... the trailer for The Crown. It's one of my favorite shows, and to be a part of the show and this season was amazing. The music, the editing, everything about this trailer I love.

One of my favorite movies in a long time, that we were lucky enough to work on the campaign for, is Sound of Metal. The sound design, the restraint to allow the movie to speak for itself.

Last but not least, we had the honor and privilege of working on Borat Subsequent Moviefilm in secret for a couple years—the movie and the marketing. Being capped off by our trailer below was fantastic. To have been a part of something so secretive, and be part of the moment when the first footage was shown anywhere, was a big honor.

The Nobody trailer from AV Squad. I had heard about this movie when it went into production and was so excited because I love the concept and Bob Odenkirk, and then 2020 happened. So when it dropped, it was not only the pick-me-up that I needed, but it was so well cut—as usual by AV Squad—it delivered everything you need and more.

There are so many more ways to reach people. So much content out there now that it's forced us to have to rethink and push past traditional ways of thinking to truly engage people and break through. It's what helps keep me inspired to always be trying to create something new that people haven't seen before.

I would've probably pursued a job in sports marketing. I've always been fascinated by how different teams market themselves and their players. And how players make the choices they do to market themselves.