Plus, working across the blurred lines between TV, film and advertising 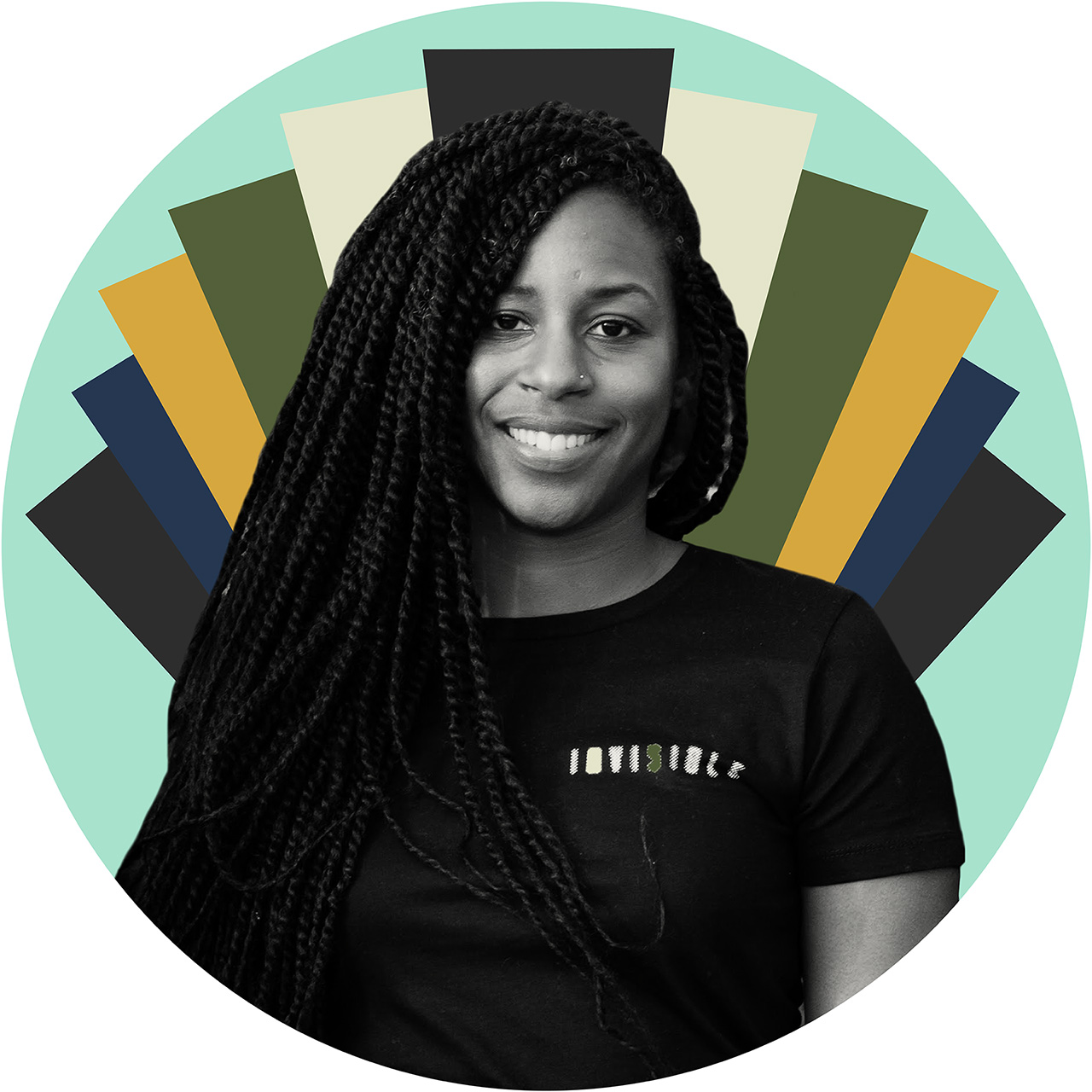 Mel Jones is the ultimate multi-hyphenate. As a director, writer, producer and co-founder of Invisible Collective, she oversees a creative collective and production company composed of directors, writers, producers, photographers and other hybrid creatives from all races, genders and backgrounds. You've seen Mel's work at Sundance, on Netflix, in your social media feeds and in theaters.

We spoke with Mel for our Backstory series, where we chat with folks in the entertainment industry about their creative inspirations and more.

Where you grew up.

I grew up in Richmond, Virginia. Some people call it the South, others call it the East Coast. It's the perfect mix of both. Richmond has Southern hospitality and a small-town feel, with all the modern conveniences of a medium-sized city.

A breakthrough moment in my career was producing Burning Sands. I had incredible producing partners who trusted me with the film. I took it to my hometown and we made magic. From that moment, I knew that I was capable because I had an actual film to prove it. And it created a cultural conversation. I learned through that process that I wanted to tell films that not only reflected culture but shaped it as well.

My first job in the industry was working as a valet at Valet of the Dolls. I met some of the biggest celebrities parking their cars at posh parties in the Hills. I learned a lot while driving celebrities' cars; mostly that they are, for the most part, regular people. It helped me in the future to approach my work with confidence. After that, I worked as a temp for Participant Media. I was intrigued by the idea of a double bottom line and making films that have a social impact.

Three movies that I couldn't do without today (keyword today) are:
Killer of Sheep. It shows how a lack of opportunity is a type of enslavement.
Ocean's 11. I love heist movies and want to direct one day.
Spirited Away. Because of how absolutely magical it is.

Definitely Jaws. It's well-executed and makes you want to watch the film even if you're not into the genre.

Buffy the Vampire Slayer is a classic show that I loved. A more contemporary show I love is I May Destroy You— it really did not get the credit it deserved. That show is a masterpiece!

I'm very proud of Really Love. It shows that Black love is real, palpable, and sexy—and it's been so well received.

Nia DaCosta's Candyman! I was physically on edge every single minute. What I admire is Monekypaw Productions taking a chance on a Black woman who had only made a tiny film prior and created a safe space for her to make a box office hit.

One thing about how entertainment is evolving that you're excited about.

I'm excited how the lines are blurring between television and film and the world of advertising. This means I'm able to work between all mediums and really hone my craft by the restrictions and freedoms that each allows.

What would you be doing if you weren't in entertainment?