Ignition's Bryan Allen on Mulan, The Silence of the Lambs, and the Evolution of Poster Design

Plus, his favorite movies, TV shows and more 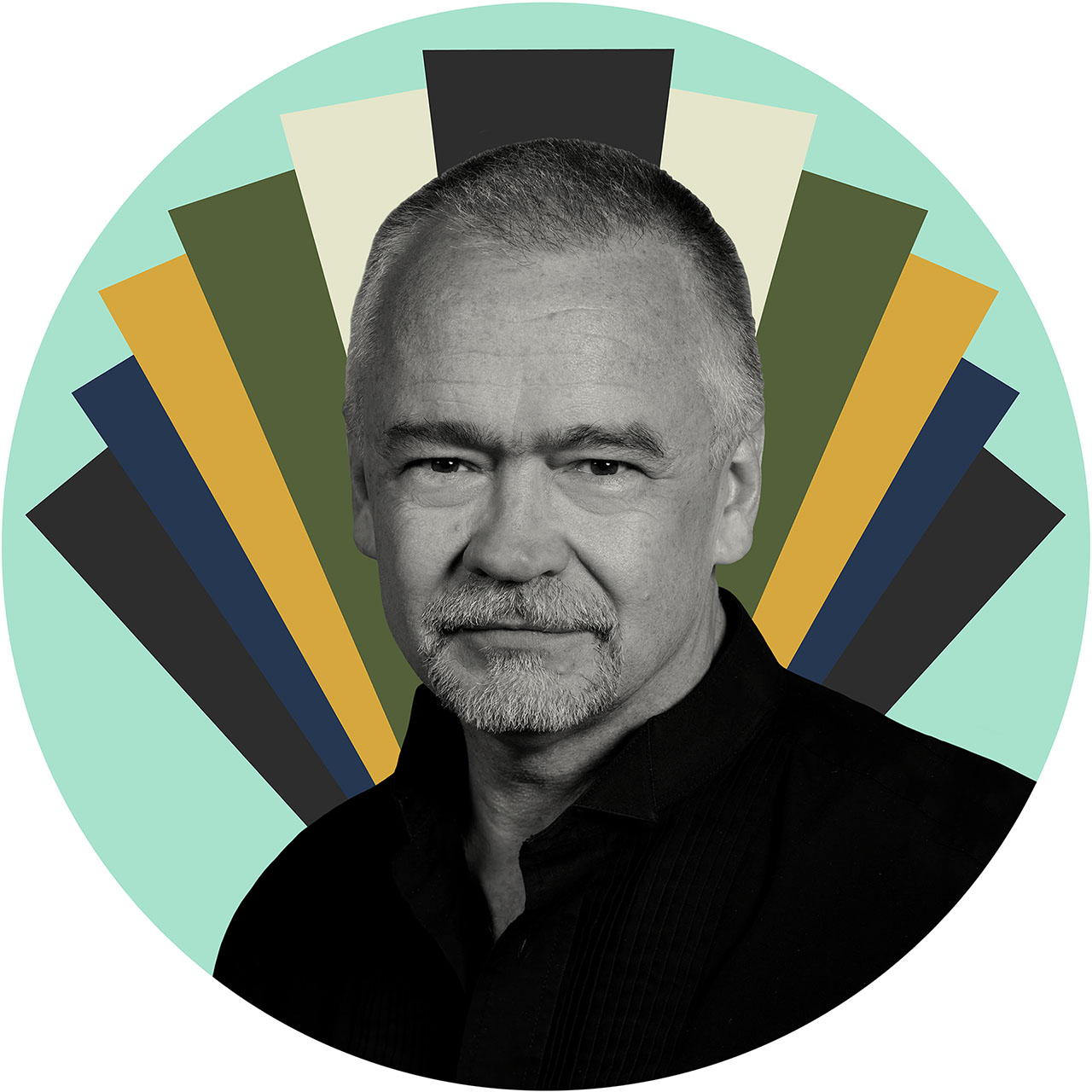 Bryan is currently svp and creative director, print, at Ignition Creative. He is a featured speaker at the UCLA Anderson School of Business Entertainment MBA Program and has designed courses and taught at Otis/Parsons School of Design, FIDM and Woodbury University.

We spoke with Bryan for our Backstory series, where we chat with folks in the entertainment industry about their creative inspirations and more.

I was born in Oklahoma City, Oklahoma. I have lived in California for 37 years. I currently live in Marina Del Rey.

My first job in the industry was working as an Illustrator, art director and designer for a man named Tony Lane Roberts. Tony was a wonderful man who saw potential in me and taught me much about the business in our short time together. My route to Tony was circuitous. I was first told about entertainment advertising by a friend from school, Dawn Teitelbaum. I interviewed with her employer, Tony Seiniger, who offered me a job as a sketch artist. I had already been professionally illustrating and was quite tired of it, so I turned the offer down. Dawn sent me to me another friend, John Nakama. John sent me to TLR with the admonition, "When you get tired of it, let me know." A few months later I was at The Spiros Company with Rick Lynch, Henry Lehn and Peter Bemis.

• Working with Tony Lane Roberts.
• Working with Rick Lynch, Nathan Grant, Henry Lehn and Peter Bemis at Spiros.
• Being offered the creative director position at RCA Columbia Home Entertainment by Ken Harman when I was 27.
• Getting to work as creative director and account executive with Rich Lynch, Dawn Teitelbaum, Clive Baillie and Nathan Grant at DAZU when I was 29.
• Being offered the position of svp of creative advertising at Paramount Pictures by Nancy Goliger when I was 30.
• Getting to work with the amazing marketing team at Paramount—Arthur Cohen, Nancy Goliger, Lucia Ludovico, Cheryl Boone Isaacs, Tom Campanella, Susan Wrenn, Mark Mulcahy and others.

• !n 1998, I conceptualized, designed and art directed The Truman Show mosaic poster. This was the first mosaic poster for a motion picture (executed by Rob Silvers, creator of the technology). It won the Hollywood Reporter Key Art Award for Best of Show that year and continues to be popular in top 50 lists and publications.
• In 1995, I worked with my team at Paramount to create the first website dedicated exclusively to the promotion of a motion picture—Start Trek: First Contact. This site averaged 4.4 million hits a week during the film's opening run, the largest amount of traffic ever on a motion-picture site.

• The Godfather I and II. Possibly the best American films ever made.
• Apocalypse Now Redux. A brilliant study of extremism and madness. And that's just the filmmaker!
• Raiders of the Lost Ark. Pure filmmaking virtuosity from beginning to end.

"I said to myself, this is the business we've chosen…" —Hyman Roth, to Michael Corleone

The Silence of the Lambs poster. I was fortunate enough to be there when Dawn created this. The poster was entirely her vision from thumbnail to finish. It is both subtle and shocking. A masterpiece. 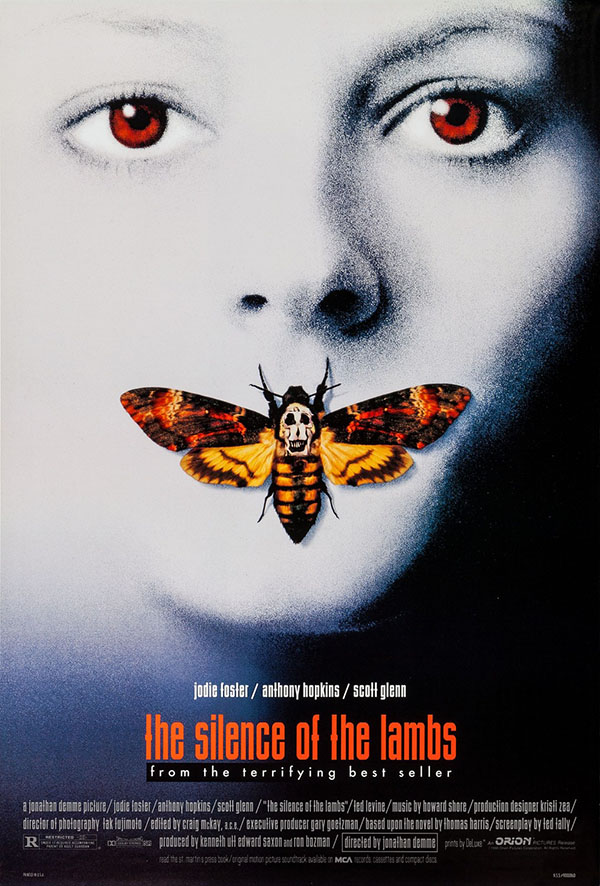 • Classic: The original Outer Limits. The best science-fiction writers of the century collaborating on a new medium during a time of unparalleled advancement and danger.
• Recent: The Wire. Among the best filmed entertainment ever made.

Mulan. Steve Nuchols and Tony Nuss at Disney gave us a shot at this campaign. With their direction we finished a number of posters. It was a great opportunity. My team did an amazing job and I wound up with a few myself.

The New Mutants. This is another project from Ignition, only I didn't get to work on it—so I think it counts as "someone else's." This is just a great collection of cool art. With the support and perseverance of our clients at Fox, the Ignition team got to show off some real creative chops here.

If you want something that didn't come out of Ignition, there's so much great work out there. I do really love some of the work done for Tenet. Both BOND and Concept Arts are great companies.

The proliferation of "poster" finishes these days points to a development in the entertainment advertising field. It's not really "print" anymore. If anything, it's "static," but even that's not always true. Many times the "poster" is the beginning of a digital campaign with a vast array of still and motion applications. It is really leading to a renaissance of graphic design.

Quietly weeping alone into my scotch in the dark.

Backstory is a weekly Muse series where we chat with folks in the world of entertainment marketing about their creative inspirations, their favorite movies, trailers, posters and more. To learn more about Backstory or our Clio Entertainment program, please get in touch.