House of Greenland's Agathe Cury on Angry Scientists, Long-Form Content and The Boys

Plus, her work on the #Dream40 project and love of Singing in the Rain 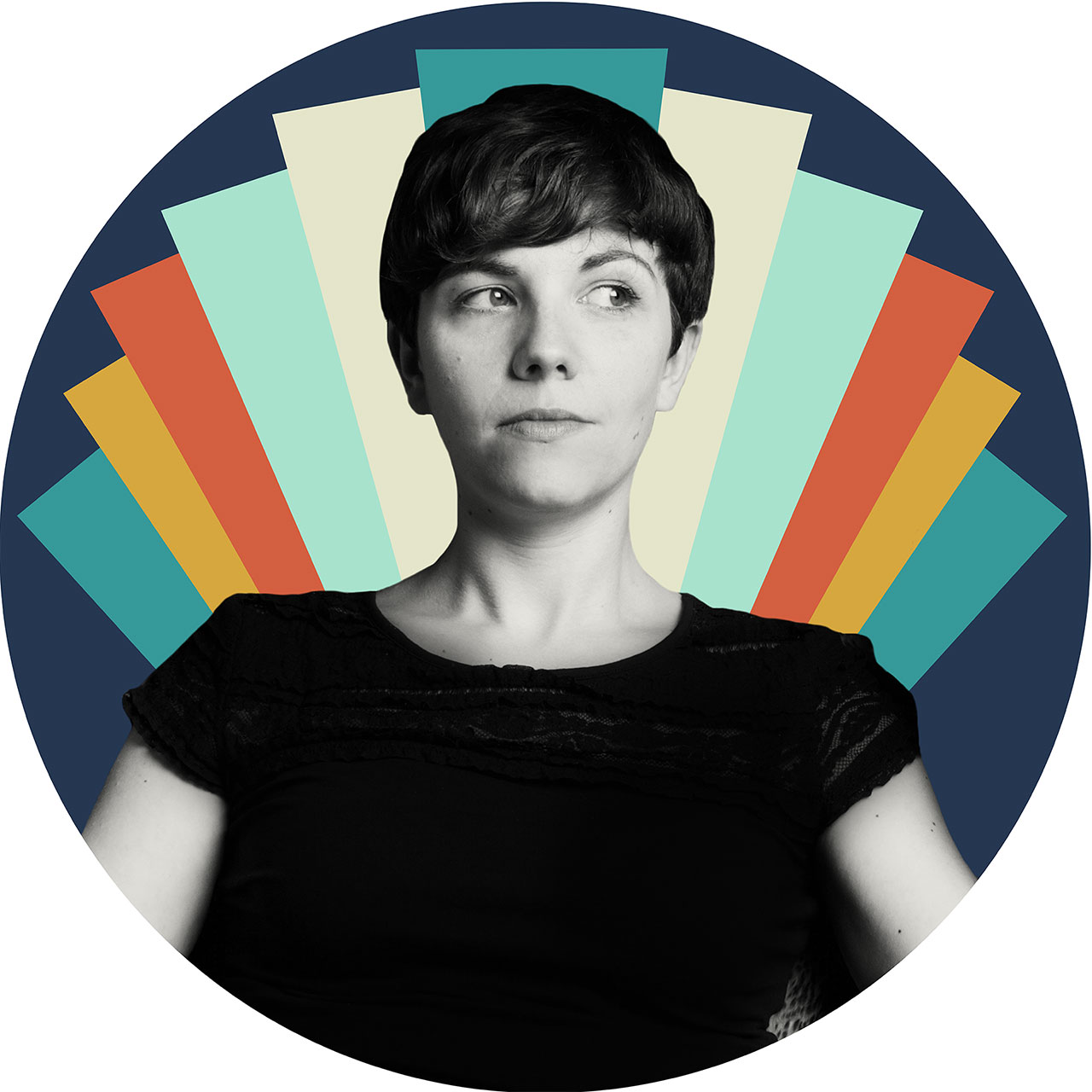 Agathe Cury is the founder and co-boss at House of Greenland, a content studio that works with the likes of Red Bull, Google, BT and more.

Across 15 years, Agathe has carved a rich career in film and documentary making, going all the way back to her time in her native France, where she worked on everything from music videos to fashion shows and primetime TV. In the U.K., she's overseen interactive online video projects for the Royal Shakespeare Company, worked on trailers for the Discovery Science Channel, and edited Google's end-of-year Zeitgeist wrap-up video for the U.K., U.S. and France.

We spoke with Agathe for our Backstory series, where we chat with folks in the entertainment industry about their creative inspirations and more.

I was born in Courbevoie, near Paris. From the moment I arrived from the hospital to Paris three days later, I knew I was destined to be a true Parisian. I swore on my life that I could not, for the love of God, live anywhere else—ever.

… I live in Hackney now.

I was a runner for a French TV series called Le juge est une femme (The Judge Is a Woman). I started making my boss happy on day three, wrecked a car on day four, then spent two months making up for it. We're good friends now, but I stopped driving on-screen cars to sets.

In 2013, I was hired to direct video content for the #Dream40 project, an experimental online collaboration between Google and the Royal Shakespeare Company. On day one, I started reading about the project, and by the end of week three, I had delivered 52 videos.

Meanwhile, I got to collaborate with insanely talented people—including a psychic hamster—and to film and edit within record times, in none other than Shakespeare's hometown. If I had to prove to myself that I was capable of handling a challenge, this did the trick.

Amadeus. I watched Amadeus at quite a young age, and it was my awakening to cinema as an art rather than pure entertainment.

Oldboy. I always had a penchant for over the top revenge movies.

The Boys. That Spice Girls montage is pure editors' crack.

Recent: The Great. From beginning to end, I was captivated and yet couldn't stop giggling. I love how, even though this insolent take on Catherine of Russia's life obviously doesn't give a damn about accuracy, everything in the show is crafted with the utmost attention to detail.

What's the fun in creating content if you don't make your own side-project-stupid-yet-so-fun-idea come to life once in a while? That's how Angry Scientists was born. The idea: providing ready-made, funny gifs as an alternative to lengthy arguments against non-fact-checked-opinions (climate change deniers, anti-vaxxers, flat earthers…) that find a home on the web. By using it, good people gain their lives back, and we get to have a laugh. This one was good for the soul.

My friend Raphaelle Thibaut created the soundtrack for James Cameron's Secrets of the Whales on Disney+. It's simply gorgeous, as everything she does is. I might have cried a little—in a dignified way—when I heard Sigourney Weaver saying Raphaelle's name when she introduced the premiere…

Secrets of the Whales

That the death of long-form content is greatly exaggerated. The popularity of TikTok and Snapchat may suggest otherwise, but I don't think we are giving our audience—and their attention spans—enough credit. Short-form content will always play an integral role in the online world, but long-form will forever be the beating heart.

Probably something that involves cutting and stitching.