GSTV's Steve Ochs on the Art and Science of Entertainment Marketing

Plus, NCM's Noovie refresh and GSTV's segments for Dog and The Addams Family 2 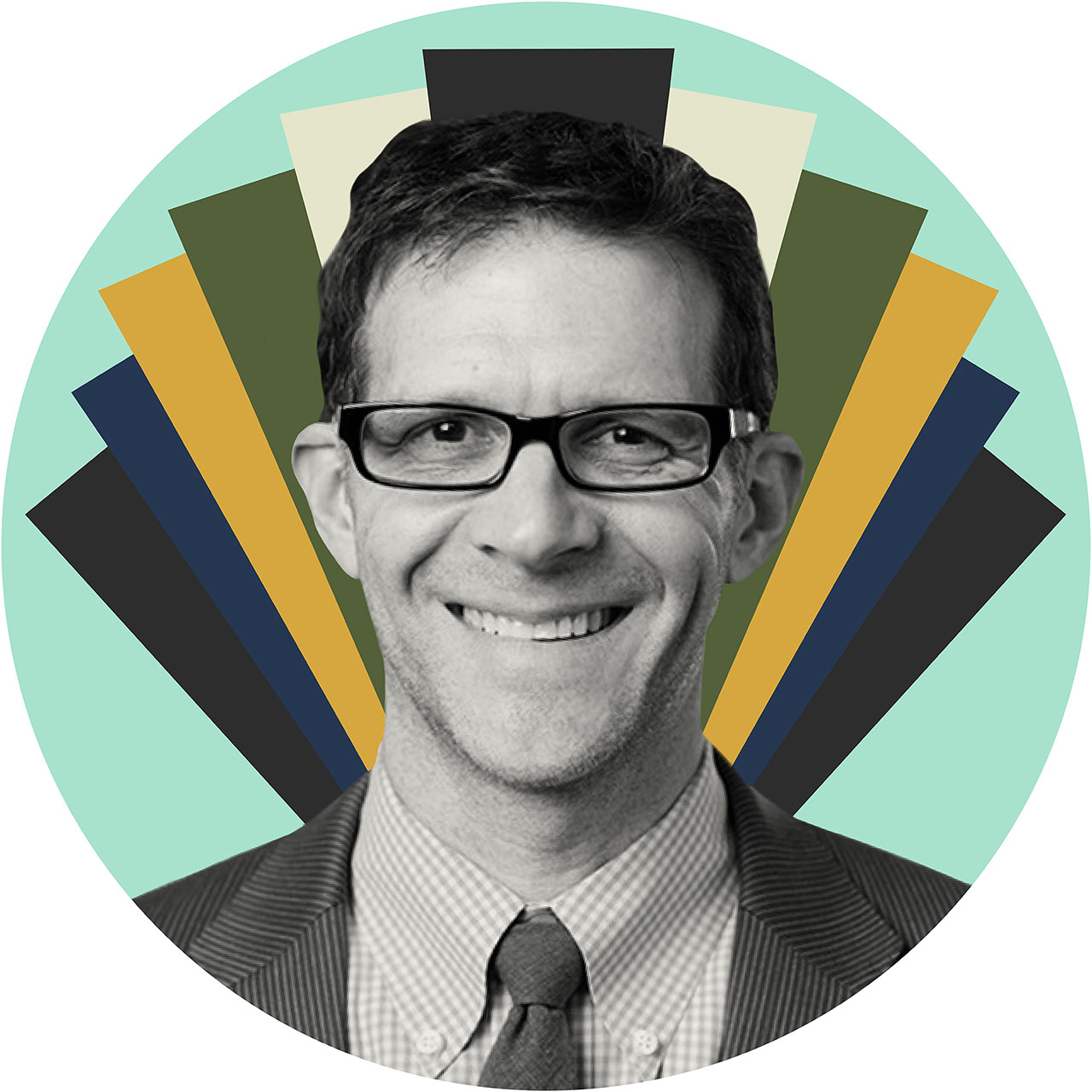 Steve Ochs is EVP and CMO of GSTV, responsible for the company's marketing, communications and brand design teams and functions, setting strategy and overseeing all marketing operations.

Steve has held leadership positions across marketing, sales, digital media and business development at well-known companies that span technology, music, broadcasting and entertainment. Most recently, Steve served as SVP, brand marketing and creative, at National CineMedia (NCM), where he headed up the NCM consumer brand group focused on marketing, brand story and content development for theatrical and digital platforms.

Prior to NCM, Steve ran his own marketing and digital strategy firm, rocket science industries, working with clients such as Mattel and Disney's Hollywood Records. He previously served in top roles at MTV Networks Music & LOGO group and Yahoo! He began his career working at Capitol Records with artists like Beastie Boys, Radiohead and Foo Fighters.

We spoke with Steve for our Backstory series, where we chat with folks in the entertainment industry about their creative inspirations and more.

I was born in Morristown, New Jersey. I now live in the Princeton area, but spent most of the '90s in Los Angeles.

I was the head of marketing and business operations at Capitol Studios in L.A.

Two years after starting at Capitol Studios, I was hired to become chief of staff for the president and CEO of Capitol Records. That was my crossover into the creative side of the business. I was responsible for managing the A&R process for the label and working closely with the artists and producers. It was an amazing opportunity to get a window into the creative process and experience firsthand how everything came together.

Ocean's Eleven. We watch this—and the next two films—as a family A LOT. It's a touchstone for us, a bonding thing for me and my girls. We know every line, every character. Love the vibe. Steven Soderbergh always brings a unique and innovative perspective to filmmaking. This iteration of the Ocean's story captured that combination of filmmaking and cast camaraderie intended by Sinatra and his pals in the original film.

Anchorman. An influential film in the comedic evolution of the early 2000s. So quotable.

Swingers. A great indie favorite. I also loved it because, for me, it captures a moment in time during mid-'90s L.A. I was living in L.A. during that period of time, worked with Big Bad Voodoo Daddy (the band from the film) and frequented a lot of the locations. Also, Vaughn, Favreau and Heather Graham at the beginning of their careers.

Bonus: Inglorious Basterds. Of all the Quentin films, this movie is full of unbelievable performances from start to finish. Edgy, funny and violent—but in all the right ways.

Jaws and Pulp Fiction are both classics! But the granddaddy of all movie posters has to be the poster for Metropolis (1927). I also love the work of Saul Bass—his posters are unmistakable and evoke an era of cool, mid-century style that is timeless.

Classic: The White Shadow (1978-81) was a dramedy that focused on difficult issues of the time and had a very diverse cast. Way ahead of its time.

Recent: Ted Lasso and Succession. The genius about Ted Lasso is that it started over eight years ago as a promotional campaign for NBC's coverage of the English Premier League. I love that Jason Sudeikis developed the concept and stuck with it to bring it to life years later. Timing is everything.

And as for Succession—also my favorite trailer or opening credits in the past few years—the characters, the interplay, and the writing is so incredibly well done. Every time you think the characters and family have hit rock bottom, the train wreck continues and it gets harder to look away.

At my previous company, NCM, we created a brand-new consumer facing brand for our cinema pre-show in 2017—Noovie—and right before the pandemic, we refreshed it to make it more cinematic and vibrant, providing a palette for the amazing studio content and original content across NCM's linear and digital platforms. The creative team at NCM did an amazing job. It's not easy to make a brand work across mobile/digital, as well as a 40-foot movie screen.

Most recently, GSTV partnered with MGM & United Artist Releasing for content integrations for the film Dog. Our in-house studio, IGNITE, created a custom "Did You Know" series featuring the film's co-director and star, Channing Tatum, and the film's writer and co-director Reid Carolin sharing facts about military dogs. Last fall, we partnered with MGM to help promote The Addams Family 2 with a content integration "takeover" into the actual institutions that we have like "Word of the Day" and Addams family characters profiled throughout our experience.

I love Spotify's annual Wrapped execution. That annual, personalized "year in review" for each member's listening habits is a perfect blend of data and creativity, creating moments that Spotify users anticipate and share every holiday season.

And for pure creative, this latest Apple TV+ ad is genius:

Everyone but Jon Hamm | Apple TV+

Context and creativity are going to matter more than they have over the last couple years, especially with data and privacy evolving. Getting back to a healthy balance of art and science is a great place for entertainment marketing to be headed. At the end of the day, it's about creativity being informed, not driven, by data.

I would probably be in real estate development (maybe politics?). I like driving projects, building and working together with teams to find a common goal/vision. And working toward something tangible that can have an impact on people. I studied political science in college and love getting people together, collaborating, finding shared common ground and driving ideas with others. Taking an idea from start to finish has always been what I love to do, but not by myself. I've always been a connector of people and ideas, and I'd much rather succeed working with others than having success just on my own.