Plus, her breakthroughs at Eclipse and favorite (Turkish) movie poster 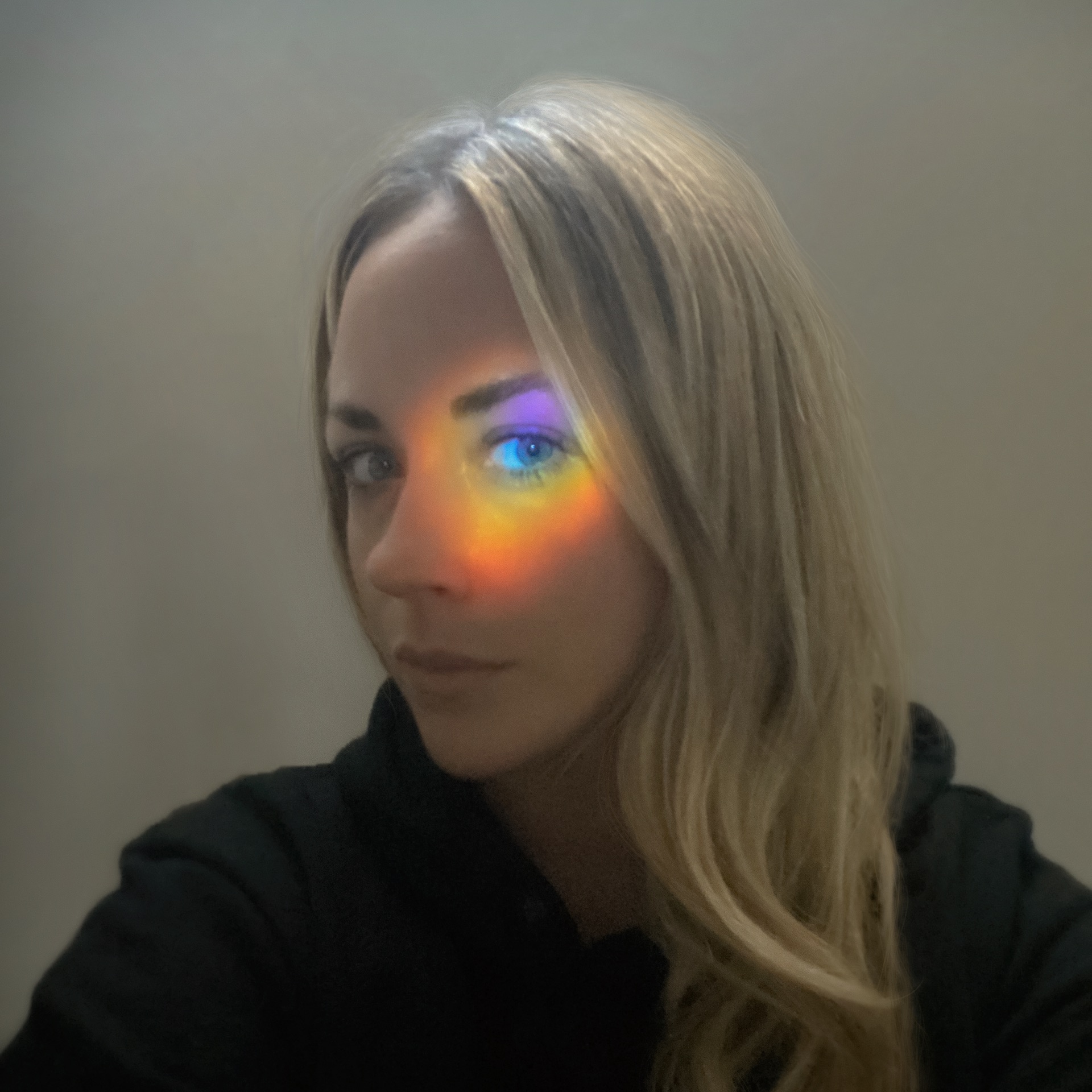 Ellie Lloyd currently serves as executive creator director at creative agency GLOW and is based in Los Angeles. Prior to joining GLOW, Lloyd served as global creative manager at Netflix, working on originals projects including documentaries, unscripted, comedy and kids and family content.

Her agency experience includes creative roles at Cashmere, 72andSunny, OLSON, Exposure, 3AM, and Eclipse. During her time at Cashmere, Lloyd was recognized for growing the agency's DE&I program and integrating it across the agency's clients. While at L.A.'s Eclipse, Lloyd pioneered social-first campaigns for iconic film franchises, Star Wars and Marvel, including the new social media holiday Rey Day that empowered young female fans.

She also grew the FX business, leading the Clio-awarded broadcast and social campaign work for breakout Marvel series Legion, and ultimately gained multiple other titles as a result of this success.

We spoke with Ellie for our Backstory series, where we chat with folks in the entertainment industry about their creative inspirations and more.

I grew up in a "small" town in the middle of California called Visalia. It's known as the Gateway to the Sequoias and is about 15-20 minutes from the entrance of Sequoia National Park. I'm currently living in Mar Vista.

I've always been pretty entrepreneurial and did my own thing right out of (and during) art school where I managed to build a decent little client roster on my own including Live Nation and Veuve Clicquot. Then I decided I wanted to make more money and went to work as an art director at Olson in Minneapolis. I got to cut my young creative teeth on Target, which was an incredible experience.

Everything about my time at creative agency Eclipse was pivotal in making me the leader I am today. When I started there, I thought it would be a short freelance gig, and I ended up staying for nearly two years under their ECD at the time (one of my favorite people who I learned so much from, Glenn Sanders). We won Star Wars and I got to lead that, which brought in awards and more business and then my first Clio win for FX's Legion. Steven Spielberg even complimented our work directly, and my work there opened the door for Netflix. I also really knew I'd leveled up my first day at Netflix when I saw the snack offerings.

This is incredibly difficult because I love so many movies.

Today I'll go with Interstellar, because I revisited it recently. It's not only beautifully shot but at first glance people think it's an apocalyptic sci-fi movie about space, time-travel and regret, but the core theme is the notion that love is capable of transcending time and space. Love is something we should trust and lead with, and it goes on to prove it in a really beautiful way. That speaks to me. Plus, that soundtrack. I'm a sucker for the organ.

Pulp Fiction, because to this day I can't think of better written and performed dialog, plus the non-linear narrative is so well done and stood out to me as a kid who hadn't seen that in many films at that point in my life. Also, that soundtrack!

And Everything Everywhere All at Once. I know that's a new one, but it was instantly one of my favorites because it's just insanely good and no other film has made me laugh and cry equally as hard.

If I'm being honest, the first one that popped into my head was "Shitter was full" from National Lampoon's Christmas Vacation. But I feel like I should go for a little more significance here, so my favorite is "You have no power over me" from Labyrinth. It's become a rally cry for survivors. So many layers to that one.

This is slightly obscure, but it's the Turkish version of "The Man Who Fell to Earth." This is hanging in my home. This is a favorite for a number of reasons: Bowie, the unique font that inspired other artists of the time, and it was a gift from Istanbul. 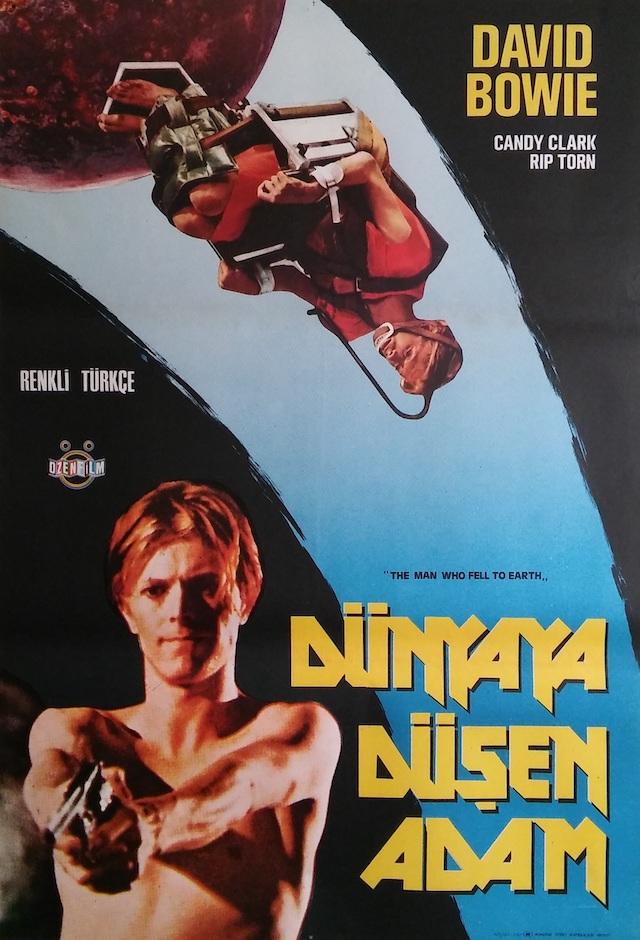 I always come back to Buffy the Vampire Slayer because it's such an iconic feminist title. Who does Buffy end up with in the end? No one, she saves the damn world. Again.

A recent show I love is Peaky Blinders. The writing, the acting, the SOUNDTRACK. Cannot wait for the final season.

"More" for Warner Media. This 360 campaign with a DEI focus, done while I was at Cashmere, was important to me for a number of reasons, but mainly because it was the first time I worked on a campaign that was for a "studio" inside and out—meaning yes, it was marketing, but what we proposed was also a promise from Warner Media to its extended family (employees, talent, crew and beyond) to be better, do better and give more. That resonated with the client.

MORE from tbs, TNT and truTV

One of my favorite's from last year was Apple's "Start Up." I liked it because it's an idea—using a branded or signature sound to create a song—that I always hoped would get made.

That as an industry we've (for the most part) moved past "No duh" content and have realized that fandoms care to go deeper.

I'd probably be a music supervisor or a music video director—film and music. Music has always been my first and greatest love.