Freeform's LJ Jones on the Mad Science of Entertainment Content

Bringing vivid imagination to the changing world of marketing today 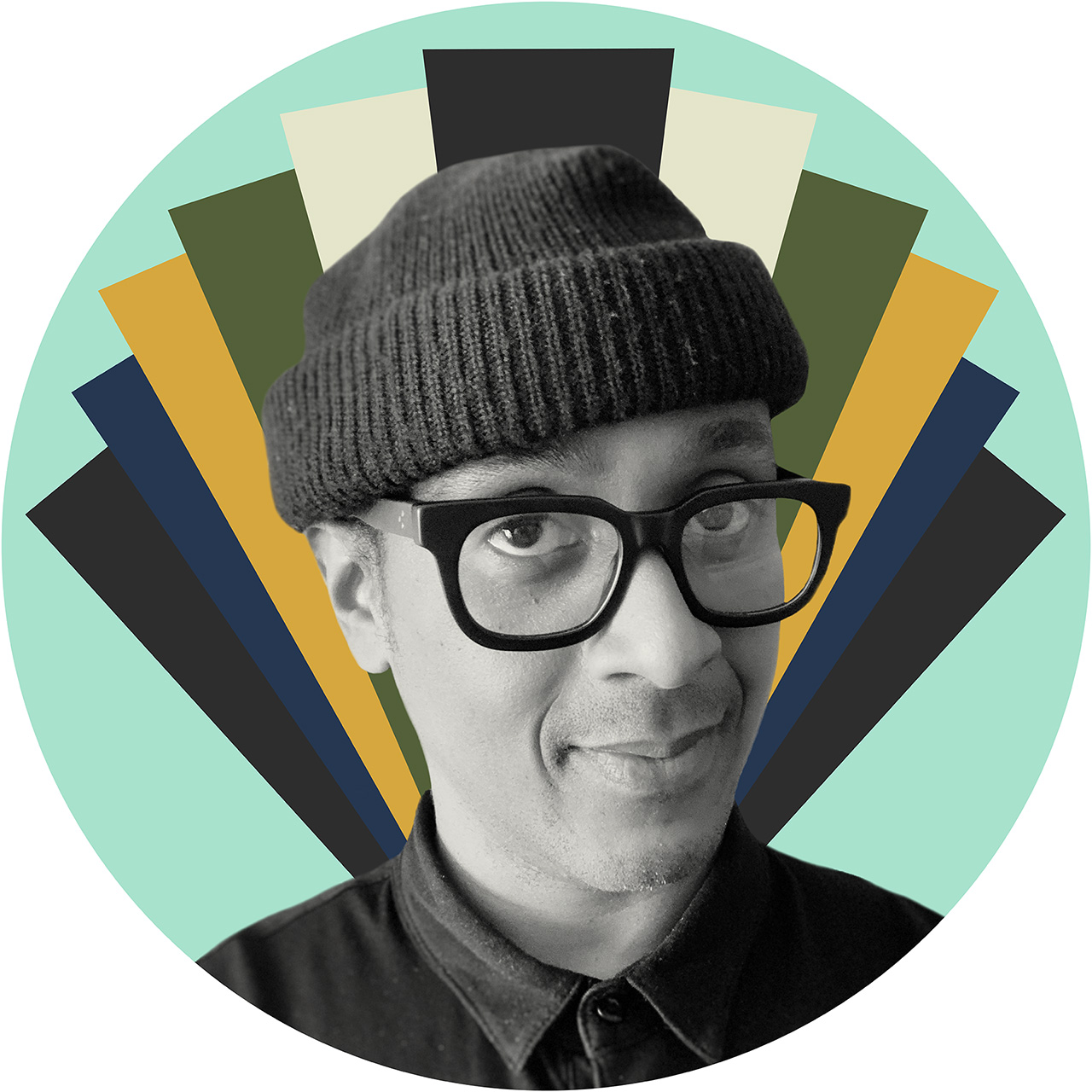 Lawrence Jones, known by family and friends as LJ, has done everything under the sun of promotions and worn many different hats, from PA to VP. He's currently a senior writer and producer at Freeform in Los Angeles, where he gets to bring his unique style of bold storytelling and creative madness to the millennial/Gen Z universe. His drive for innovation, weirdness and to always have fun keeps him busy in his award-winning career that spans over 20 years.

Not only bringing a little magic to marketing, he also took a spell in production as well, working as producer for A&E's show Mindfreak with Criss Angel, where he got bit by the bug of producing, eventually leading him to create his own adult animated series.

When not in a bay working on promotions, he spends his time painting pop art, creating art workshops with Vista Del Mar Child & Family Services, exploring all genres of music - to get his record collection game up to a "respectable" hipster level, and eating all the cultural cuisines LA has to offer.

We spoke with LJ for our Backstory series, where we chat with folks in the entertainment industry about their creative inspirations and more.

I grew up in St. Louis, in a town called Hazelwood. Born in Philly, though, was raised there in the beginning, then we moved to St. Louis. Feel I have to represent Philly too, cause I was born with Timbs on (aka Timberland boots). But most of my upbringing was in the Lou.

I was a P.A. for a promo agency called Studio City. I got the gig in a way that just doesn't happen anymore. Which was hitting the street and doing a lot of legwork. When I got to L.A., I knew no one. So I didn't know how I would be able to get a job in the biz unless I walked in with résumé in hand and put it on someone's desk. So that's what I did.

I didn't know the area, so I grabbed my Thomas Guide (showing my age now). Drove all over the Valley and Hollywood seeing if I could walk in to a studio, or production company, or agency. It was naïve cause of well … security. But I happened to drive by this sign that just looked appealing saying Studio City. I went into the building, walked into the office, there were televisions and awards everywhere, so I was like, oh this is the place I need to work at. The production manager was there as I was handing in my résumé. She was like, oh my god we're looking for a P.A. Met with the owner the next day almost, and then they hired me. Gave me my first chance.

I feel like I had many breakthrough moments. I've gone through more phases in my career than Miley Cyrus. First breakthrough probably was getting a chance to be creative director for Tyra Banks' show, seeing how to fare with dealing with showrunners and celebrity talent. Plus, the high demand in delivering fast, super creative work made me sharper as a writer.

But then I also got to work on South Park, Family Guy and The Simpsons (one of my favorite shows). So getting a chance to write and produce those spots was a little mini-breakthrough for me, too. Felt like it was a confidence boost, to be like, oh OK, this kid got skills for these big brand shows.

There's no way on God's green earth I can live with just three movies. I'm bringing a hard-drive.

Can I break into parts?

Enter the Dragon's Jim Kelly: "Maaaaaan you come right out of a comic book."

My favorite trailer is actually a game trailer. If I can use that as my example? It's the Dead Island trailer. I still go back and watch over and over. The backwards storytelling with the flashes of the happy family trying to survive. Still gives me chills. The music is so emotional, you're sad by the end of it cause you're like that poor family. Damn you, zombies! By the way, I've never played this game, I know it only by the trailer.

But if I have to pick a movie trailer that I go back to get inspiration as well, gotta be A Serious Man. The rhythm of the editing and the building of the sounds using them as the soundtrack to the movie—brilliant.

For classic TV show, it's The Simpsons. (Do they count as classic yet?)

A recent TV show I keep watching over and over again is Watchmen on HBO. They brought down the house with that show. I look for new things I didn't catch the first time viewing it. And I'm so happy they only did one season. It doesn't need any more. It was perfect.

I'm really proud to work somewhere that lets you have some fun with its content now and then. With this recent Captain America spot for Freeform, I got to let my video-game geek flag fly, in the shortest amount of time.

I recently saw the trailer for Everything Everywhere All at Once starring Michelle Yeoh. It's so dope. Love the use of the music and the pacing of the storytelling. It's weird and martial arts … I'm all in. A24 movies just get the craziest-fun trailers.

Everything Everywhere All At Once | Official Trailer HD | A24

I'm excited about what creatives do in the social space. Because everything is so quick, the attention span is so short—plus, we view things on way smaller screens. So now that there's so much content, it's the trippy, weird and funky that works or doesn't work. I'm just happy to see or be a part of the experiment. And see others experiment as well. It's like all the networks, agencies and studios have laboratories and they're all just sending out new content to see what sticks. And I think creatives who work in visual art, or editorial art of promotions, are perfect for this future of marketing because it requires quick storytelling and wildly vivid imaginations. Which our industry produces daily.

And if we can also work on making it more inclusive—culturally, racially, in front and behind those little screens—we'll be alright.

Oh that's easy. Music producer or music artist. Like a Dr. Dre, or the Neptunes, DJ Premiere, RZA, Quincy Jones, I would totally pull a Kanye and go to Wyoming and make music all day, every day. Would love to be a music producer of an album and I don't even play instruments, so this will be a Hail Mary of a career switch. It's one of the reasons why music supervisors on shows are so amazing. I've discover more music on streaming shows than I have on Spotify. Having that great ear, great sense of knowing unheard music and where it can fit. It's a talent I've always admired.

Backstory is our Muse series, publishing on Fridays, where we chat with folks in entertainment marketing about their creative inspirations, favorite movies, video games, trailers, posters and more. To learn more about Backstory or our Clio Entertainment program, please get in touch.