Editor Max Carlson on His Joyful Trailers for In the Heights

Plus, his path to cutting at Statement Advertising 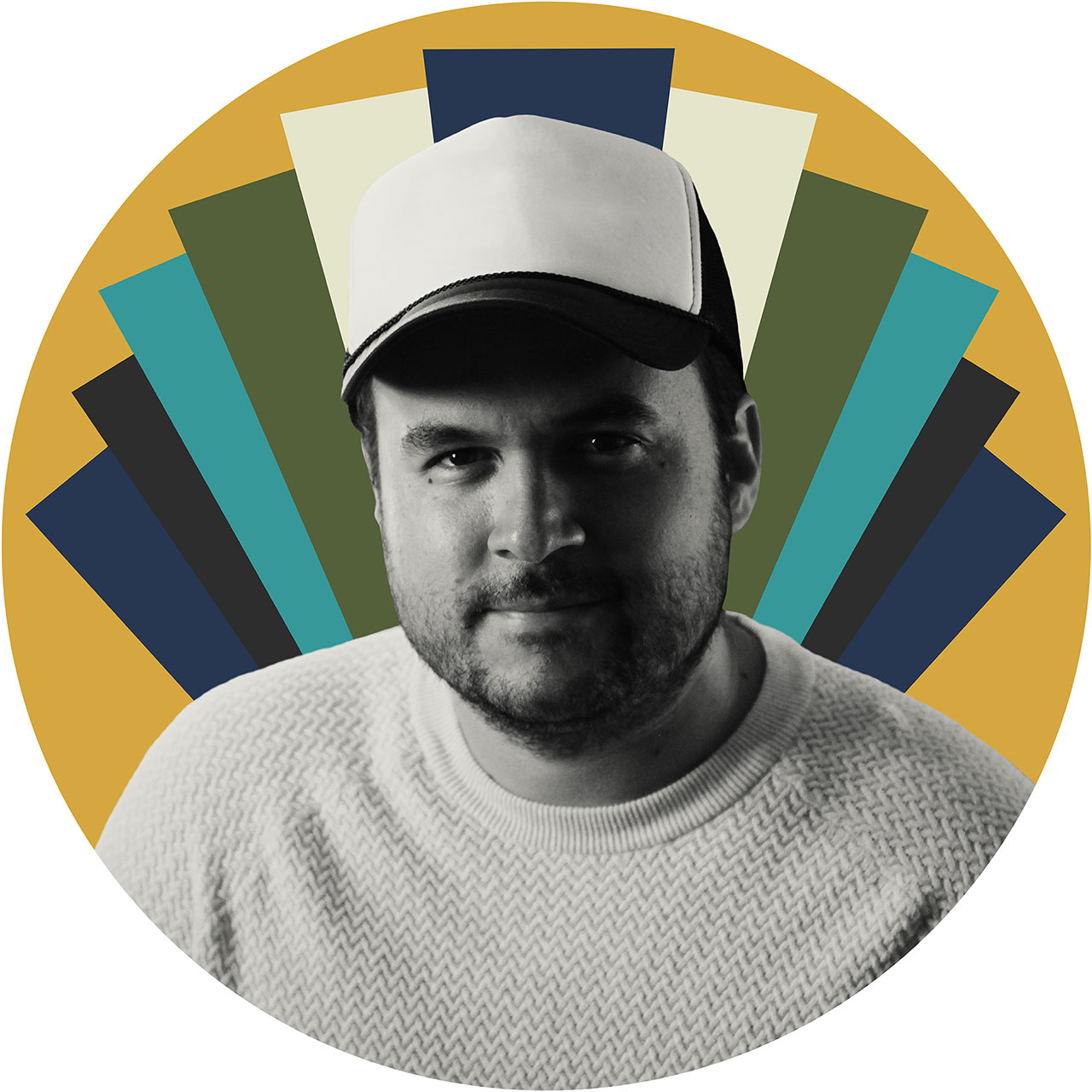 Max Carlson is a partner and editor at Statement Advertising. He began his career in 2004 and has since worked on a wide range of film and television marketing projects, including Judas and the Black Messiah, In The Heights, Aquaman and Ready Player One, with multiple Clio/Key Art wins.

He is also a filmmaker. His most recent film, which he co-wrote and directed, Princess of the Row, was executive produced by Morgan Freeman and is now on HBO Max.

We spoke with Max for our Backstory series, where we chat with folks in the entertainment industry about their creative inspirations and more.

Born and raised in Los Angeles, I still live here.

My first job was out of high school as an editor on a reality TV show that was kind of a ripoff of Survivor. I replied to a Craigslist ad and it was the midnight position at a facility called Sonic Pool, near Hollywood and Highland. I enjoyed the midnight position because I was virtually left alone. There was one other editor there with me, and I recall taking a lot of breaks with him to chat.

I'm not sure I had just one breakthrough moment but more a series of moments. I'll highlight a few. The first job I had in trailer marketing was as a junior editor at a home-video trailer house called 3Oh!5 Creative. It was the first time I had ever edited any sort of TV spot or trailer, so I wasn't quite sure I could do it. The first film I worked on was The Alamo, and I remember surprising myself that I was able to cut a TV spot that was pretty good on my first attempt and it ended up finishing. That probably built confidence that I could do this job.

A second highlight would be working at The Refinery Creative, where I started to get more opportunities to edit full-length trailers. I got a good bulk of my trailer editing experience working there. Then, moving to Statement Advertising and becoming a partner was quite a big highlight. I've had the pleasure of getting to work on really great projects while at Statement, including some of my personal favorite trailer finishes, like The Way Back trailer, where I got to use a Bon Iver song (love Bon Iver, so that was fun).

I'll mention that I'm also a filmmaker and a breakthrough moment in that career was co-writing and directing my first feature film, Princess of the Row, which was executive produced by Morgan Freeman and is now on HBO Max.

There Will Be Blood, Good Will Hunting and Dances With Wolves.

A quick story on Dances with Wolves. My mom loves this film, and when I was a punk kid, because she loved it, I despised it, even though I had never actually seen it. So, when I grew up, I watched the film for the first time as an adult and was completely blown away and thought it was one of the greatest films I had ever seen. I remember telling my mom, "Wow, mom, you were right." The lesson here is: Listen to your parents.

I'm sure many people have said this, but I will echo it again dammit: Man of Steel—Official Trailer #2. It's poetic and just incredibly well done.

Classic show: The X Files. I started watching this while in elementary school and was obsessed with it. I think I even dressed as Agent Mulder for Halloween one year. It was a family event on Friday nights to gather around and watch The X Files. Even my parents' friends would join in.

Recent Show: Love Island UK. Perhaps I had better taste while I was in elementary school.

Getting the opportunity to work on the In The Heights campaign has been a joy. It's an incredible movie celebrating music, community, art, Latino culture, which I'm part Latino. I had a wonderful time working on it with our clients at Warner Bros and was fortunate enough to be able to finish the first as well as the second trailers.

IN THE HEIGHTS - Official Trailer
In The Heights - Washington Heights Trailer

I enjoyed Hitmans' Wife's Bodyguard Red Band trailer, which Adrian Sainsbury-Carter cut at Revolve. Adrian's a former colleague of mine, so I enjoyed seeing his work out there. And the trailer is funny and well done.

Love that working from home has worked out so well. Would be cool to be able to travel to distant lands and work remotely from there. Perhaps Statement Advertising Hawaii Division one day in the future?