Plus, Forrest Gump and successfully working on large projects remotely 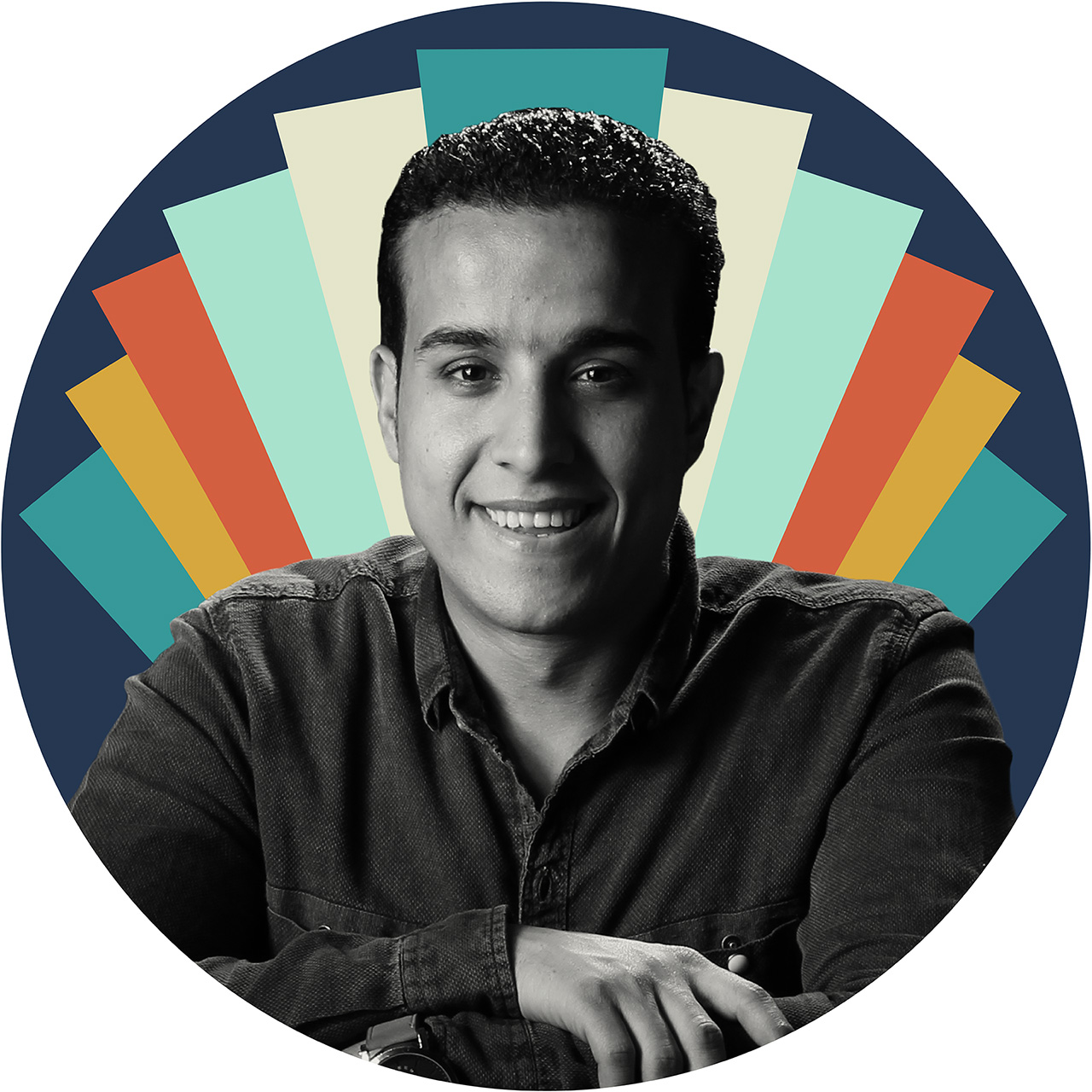 Markos Erian is a freelance trailer editor for the Netflix EMEA team based in Cairo, Egypt. Markos has worked on a wide range of projects for the local and international market, including Netflix's Mosul (2020), directed by Matthew Michael Carnahan and produced by the Russo Brothers.

His journey with trailers began in 2009, when he was cutting fan trailers as an amateur. He didn't study at any film or TV school, and he wasn't based in Cairo where the entertainment industry was located, so entering the industry was his biggest challenge. However, the dream of being an editor has been the most charming dream he has been chasing, and it took him 12 years to see his big dream come true.

We spoke with Markos for our Backstory series, where we chat with folks in the entertainment industry about their creative inspirations and more.

I was born and raised in Aswan, Egypt, and now I live in Cairo.

It wasn't easy at all. I started my journey with editing in 2009, cutting fan trailers for my favorite movies. I didn't study at any film or TV school, and when I decided to enter the industry, that was the hardest decision I have ever made in my entire life.

I left my lovely hometown Aswan and moved to Cairo to chase my dream. I didn't have any friends and had no idea if it was going to work or not. All I had was a dream. I was like a baby fish in a huge ocean that didn't know where to go. Day by day and gig after gig, slowly I started to see the features of my career. Later, I had the chance to edit an important documentary and I created the official trailer for the movie. The trailer was a hit, and at that time I realized that I can do it. The years pass by and finally, I ended up with the Netflix EMEA team last year and that meant a lot to me!

I think I had more than a breakthrough moment. The first time seeing my work on TV with my family in Aswan, was a special moment. My dad wasn't so happy with my decision at the beginning because I ignored a full-time bank opportunity to focus on my dream career. After that night he looked at me proudly!

The second is when I won an editing award for my work on a short film, which was so encouraging to me since I was very new in the business.

The third and the most important breakthrough moment was joining the Netflix EMEA team last year. A dream come true. Working with Netflix has changed my perspective of trailers 180 degrees. We worked together on lovely and amazing campaigns and that added a lot to my skills and experience.

Steven Spielberg's masterpiece, Schindler's List (1993). This movie is all about what makes you a good human, feeling everyone's pain and suffering. I love everything about this movie. The outstanding performance of Liam Neeson and Ralph Fiennes, the neat shooting by Janusz Kamiński, the breathtaking music by John Williams, and the great cut by Michael Kahn. For three hours I couldn't blink my eyes for a second.

Forrest Gump (1994). The brilliant performance of Tom Hanks, being so innocent like little children and very loyal to his promises. What inspires me is the relationship with his mother and her support, and his pure love for Jenny, even if she doesn't feel the same. His journey from being not smart enough, having issues with his leg, and suffering from childhood bullying to becoming the most famous champion and businessman in the United States is also inspiring. Every time I watch this movie, I enjoy it very much.

The Kit Kat (1991). This is one of my favorite classical Egyptian movies, directed by the legend Daoud Abdel Sayed. I love the genuine performance of Mahmoud Abdel Aziz. Although he is a blind man, he refuses to believe this fact. He loves to go to the cinema, plays music, dreams to drive a motorbike and has a passion for life. The cinematography by Mohsen Ahmed and the captivating music by Rajeh Dawood, which I can listen to every time and feel different feelings.

"My momma always said, 'Life was like a box of chocolates. You never know what you're gonna get.' " —Forrest Gump.

It's very hard to name one trailer but I'm going with Little Children (2006). I think any movie trailer should be like a great symphony that every time you play it you enjoy it every single time, and that is what happens to me whenever I watch this trailer. This cut is not only well-edited, but it also creates a powerful relationship. The relationship among the train's sound effects, the train toy shots, the shots and the reactions of the main characters is so interesting to me and it is a brilliant editorial choice.

A classic TV show is Xena: Warrior Princess. I started watching this when I was a kid in the '90s and was obsessed with it.

A recent TV show is The Crown. I love everything about this show and looking forward to seeing season five.

I was lucky enough to work on amazing and interesting campaigns throughout my career, but Mosul was a special one for me. It's the first Hollywood movie with an Iraqi point of view, based on the true story of the SWAT team in Iraq. It was my first project with Netflix and I was a bit nervous. It was a hard one to crack but when I heard back from the team that they loved the trailer, I was very happy and it was a special moment for me.

One of the most interesting changes that we experienced during the pandemic was that we could work on the biggest projects remotely from our homes. Looking forward to seeing what the future holds for our industry.

I can't imagine myself doing something else other than cutting trailers. This path has made me the personI am right now. I think I'd be a different person if I chose another path. I owe a lot to being in this industry.