Director Greg Jardin on His High-Concept Promos for Netflix

Plus, his award-winning Hollerado music video and why streamers should swing for the fences 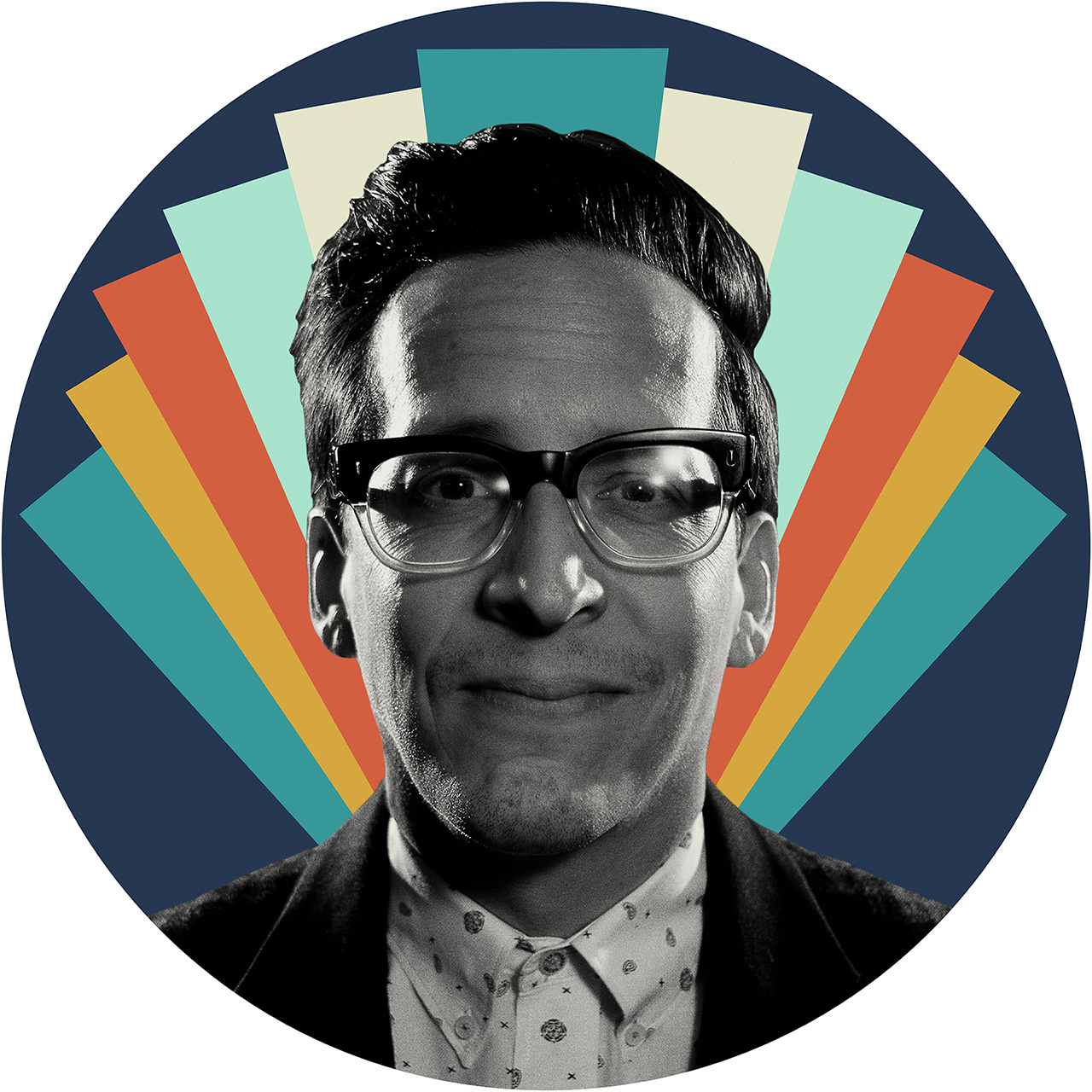 Greg Jardin is a Los Angeles-based director who has worked in a variety of short film entertainment. After winning the SXSW Grand Jury award for best music video, Jardin has directed a number of promos for Netflix shows—visually stunning, high-concept commercials featuring the casts of various shows. His work has won several Clios and has included spots for Cowboy Bebop, When They See Us, 13 Reasons Why, Cursed, Hollywood and more.

We spoke with Greg for our Backstory series, where we chat with folks in the entertainment industry about their creative inspirations and more.

I was born in Washington, D.C., and now I live in Los Angeles.

Technically, it was as an intern for the Upright Citizens Brigade TV show, but my first paid gig was as a production assistant on a Comedy Central pilot about a talking Jack Daniel's bottle that didn't get picked up.

Probably the release of this super low budget music video I directed for Hollerado's "Americanarama." I was coming out of film school and wanted to make super slick music videos but all the budgets I was being offered were extremely low, and I was feeling kind of stuck. I had to rethink my whole idea of what a good music video could be, and two dozen friends and I spent three days creating this thing that not only ended up winning the SXSW Grand Jury prize, but really taught me how powerful word of mouth can be on the internet.

Blade Runner. I mean, what hasn’t already been said about it?
Boogie Nights. Top-to-bottom kinetic energy with a lovably dim protagonist you can’t help but to root for.
La Haine. You can just feel the independent grit of the filmmaking coming off of the screen when you watch this flick. It's so good, inspiring and timely to this day.

Recently, the Wonder Woman 1984 "Blue Monday" trailer is a straight up work of art in itself.

One older trailer that has always stuck with me was the trailer for The Devil Wears Prada, where it was pretty much just a cutdown of the first major scene in the movie. It was such a great way to pull you into the world and yet reveal almost nothing about the plot of the movie itself.

My favorite recent show is probably Mr. Robot for the obvious reason that it's about an introverted computer nerd who rocks the world.

The short film/promo/whatever you want to call it that I just directed for Netflix's Cowboy Bebop is probably the best thing I've ever done. The split-screen thing actually began as an idea I had for a music video like eight years or so, and finally getting to make it with this team of people was such an amazing experience. I’ve been doing my own VFX for the past decade or so, and this one felt like the culmination of everything that I have learned, all put together.

A bunch of friends of mine from film school made this amazing film called The Mortuary Collection. It's an anthology horror film shot for $1 million but looks like $15 million. The amount of DIY and communal love that went into it is super inspiring.

I've been very fortunate to be invited to do a number of these bespoke Netflix promos, which are essentially little commercials/music videos for their various shows, where I get access to the full cast, sets, etc. The fact that Netflix has been willing to take these big fiscal and creative swings has been very exciting and rewarding as someone who started out coming up with music video concepts. I'm hoping other streamers will follow suit to the extent that Netflix has.

Learning how to breakdance.