Plus, the creative opportunities on international titles at the streamers 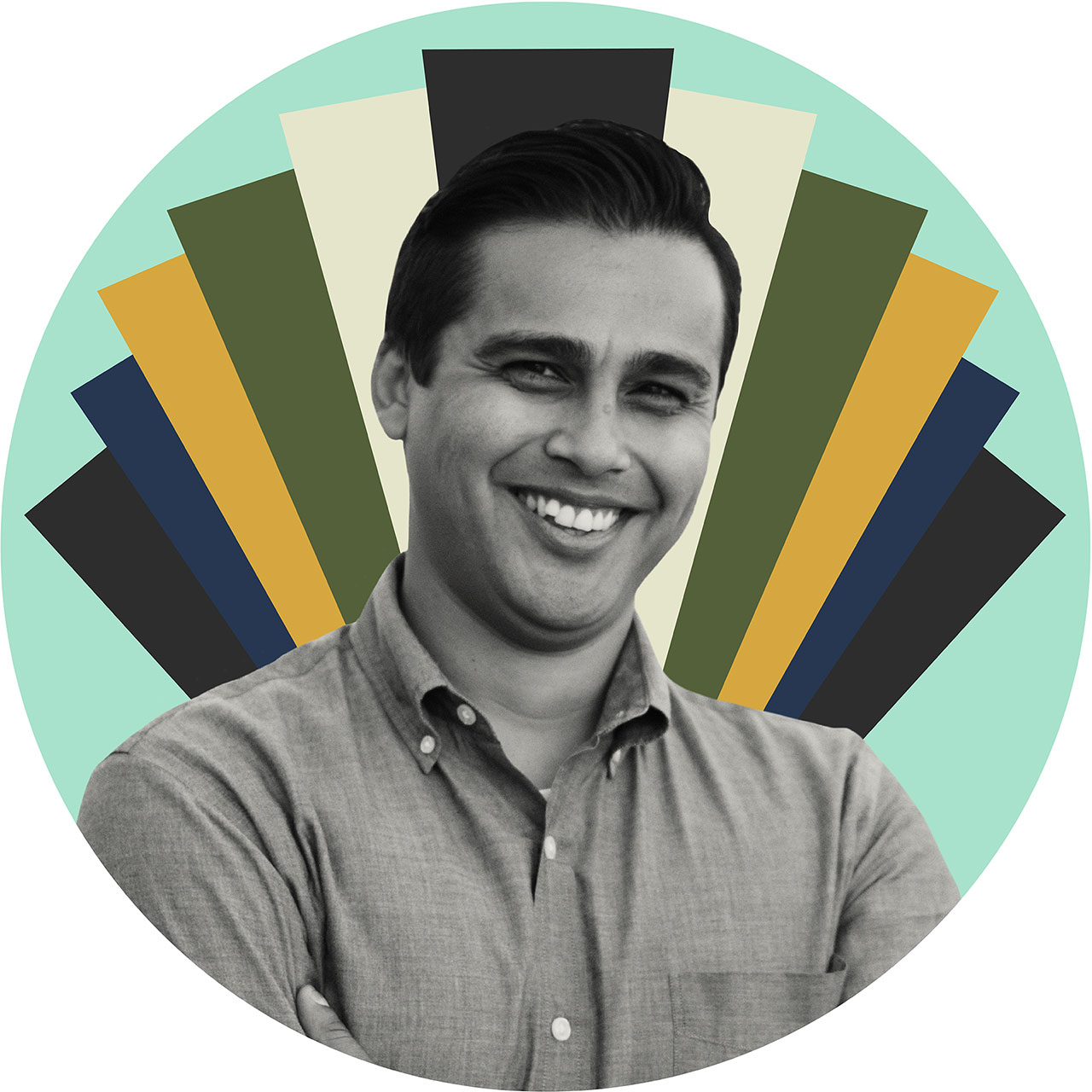 Dhruv Kumar is an award-winning trailer editor and producer who has worked at Acme Trailer Company, Seismic Productions, Ignition Creative and Wild Card Creative Group over the past decase.

In addition to his work on major studio campaigns, he has also produced entire campaigns in a multifunctional role as creative director, editor, and music supervisor for films and streaming titles under his independent agency BandStand.

Born and raised in Mumbai, India, Dhruv has been an Angeleno for over 15 years.

We spoke with Dhruv for our Backstory series, where we chat with folks in the entertainment industry about their creative inspirations and more.

Where you gew up, and where you live now.

I was born and raised in Mumbai, India. My family immigrated to Southern California when I was 15, and I currently live in Los Angeles.

I don't think I have had a single breakthrough moment, but I have had a few moments that have moved the needle for me in a positive direction.

City of God. The opening sequence is one of my favorite of any movie. The pacing of the opening with diegetic sounds and Brazilian rhythms is fantastic. The cinematography is stunning, and the storytelling is captivating.

Across the Universe. The music of the Beatles paired with Julie Taymor's visuals set in the 1960s. The sequence with "Let It Be" gives me the major feels every time!

The Fifth Element. It's an action, comedy, sci-fi masterpiece! Chris Tucker's performance has me rolling on the floor every time, and Gary Oldman makes a perfect dastardly villain.

"Always know if the juice is worth the squeeze!" —Timothy Olyphant in The Girl Next Door

It's tough to narrow it down to one trailer. Here are three that have influenced and inspired me over the years.

Battle LA Trailer #1. In an industry that is constantly evolving and changing, this trailer is timeless to me. Its hook is intriguing and simple to digest. Johan Johannsson's "suns gone dim" creates a perfect juxtaposition for the action. The piece is paced to perfection, and the visual cutting is breathtaking.

The Accountant Trailer #1. The open grabs you immediately with the rhythm of the car's wipers. The repetition of shots and diegetic sound in this trailer illustrates Ben Affleck's character perfectly. And the use of Radiohead was an inspired choice.

Atomic Blonde Trailer #2. The use of music in this trailer is fantastic. The Kanye/Depeche Mode mashup left a lasting impression on me.

Classic: The Wonder Years. It's one of the best coming-of-age shows ever made. Plus, the soundtrack is killer. Joe Cockers' rendition of "With a Little Help From My Friends" in the opening has a special place in my heart.

Recent: Gomorrah. I guess I have a thing for international crime dramas. This show has an amazing score, the cinematography is beautiful, and the performances are top-notch. Just be sure to watch it in Italian with subtitles.

Mumbai Diaries 26/11 First Look Teaser. 2020 was a tough year all around for everybody. I was lucky enough to partner with Tamagna Ghosh and the rest of his team at Amazon Prime Video for the campaign of Mumbai Diaries 26/11. It's the first time I have had the opportunity to creative direct and edit a campaign for a streamer.

Voyagers Official Trailer. Cut by James Rowney, the sound design in this trailer is top-notch. Overall it does a great job of promising a visceral and over-the-top experience.

The Underground Railroad: This piece unravels like a beautiful poem with a myriad of emotions. It gives you just enough story to ground you, but everything else is just straight feeling. It's beautiful!

One thing about how entertainment marketing is evolving that you're excited about?

I'm really looking forward to all the international titles that the streamers are releasing and the marketing accompanying them.

When we lived in India, my mother had a catering business for a bit, and I learned a lot about food from her. So If I wasn't painting stories with music, SFX and visuals, I think I might have tried to tell stories with dishes conjured up in a kitchen.