Dawn Baillie, Iconic Movie Poster Designer, on Knowing Yourself in the Creative Process

Plus, her favorite work and her new chapter as an end-of-life specialist 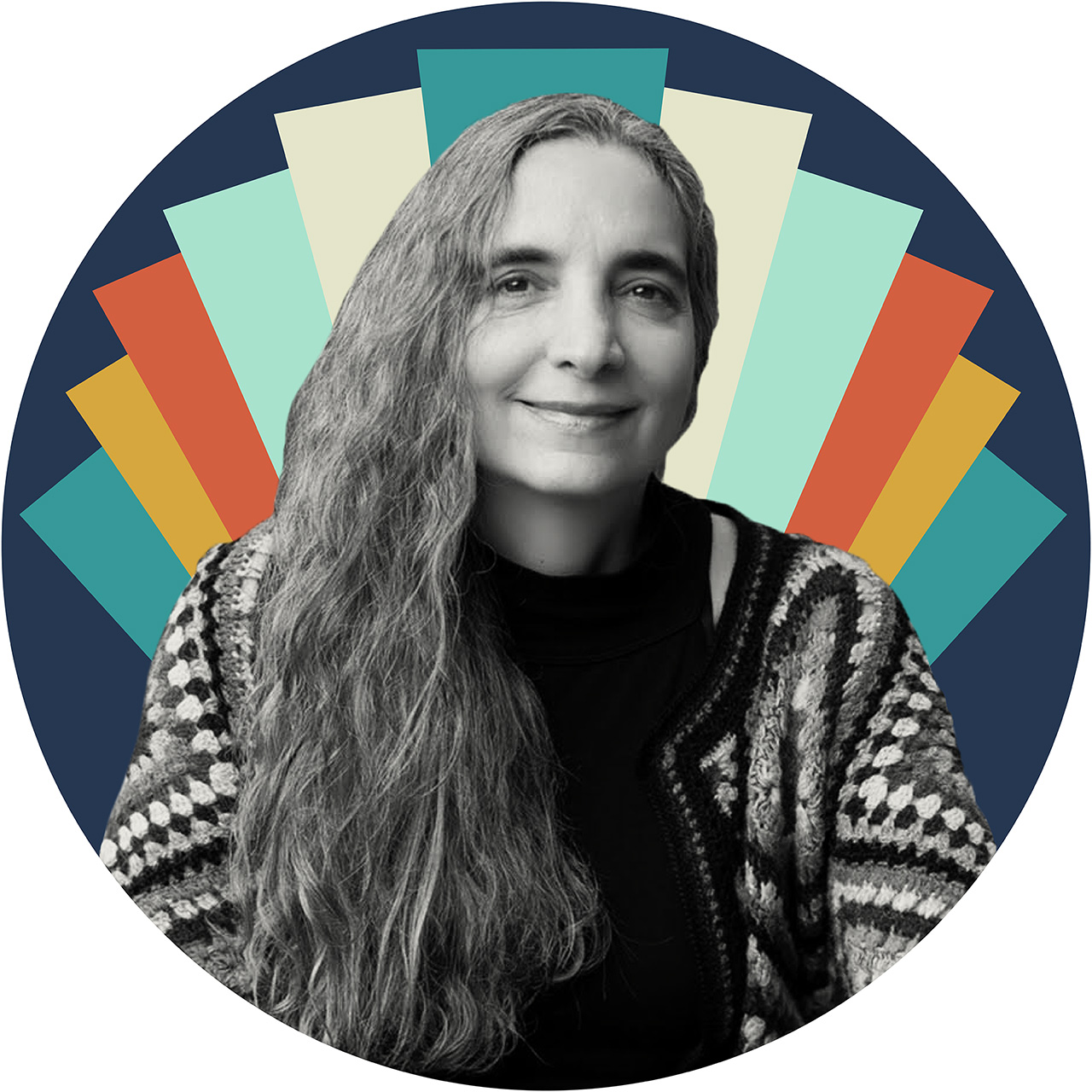 Dawn Baillie is a founding partner of BLT Communications, a leading entertainment marketing agency employing over 200 passionate artists, strategists and technologists. For more than 25 years, BLT has created award-winning campaigns for hundreds of television, film and Broadway productions.

In addition to numerous Clio Entertainment and Hollywood Reporter Key Art Awards—including best poster of the past 35 years for The Silence of the Lambs—Dawn was also honored with the inaugural Saul Bass Award, which recognizes talented creatives who demonstrate iconic and influential style.

In 2009, Dawn developed BLT Helps, a nonprofit arm dedicated to sharing BLT's wealth of experience and creative resources with organizations making a difference in their communities.

We spoke with Dawn for our Backstory series, where we chat with folks in the entertainment industry about their creative inspirations and more.

My first job in the industry was as an assistant art director at Seiniger Advertising. I actually wasn't 100 percent sure what I was hired to do. Eventually, after struggling along pretending I knew how to do paste-up,—Tom Martin told me I should be paying THEM to work there—I became Tom's assistant. He would give me lists of styles to approach each project we were working on. The list would be something like: Hockney, Otnes, Beg Heads, Big Copy, Montage, iconic, insets. It was great to brainstorm ideas, work with illustrators, build comps using the preset Xerox machines, spec'ing type … it was different then.

A breakthrough happened when Tony Seiniger asked me to work on the poster for Dirty Dancing. It was the first time I built out a presentation by myself.

Harold and Maude.
The Royal Tenenbaums.
The Truman Show.
Ask me again next week, my answers will be different.

OK, when a project is going wrong I like to say, "Looks like I picked the wrong week to quit sniffing glue," from Airplane. When something is a good effort, "That'll do, pig. That'll do," from Babe. Though I have to admit that no one knows that's a compliment ... sigh.

But ask me again, and my answer will likely change. My favorite movie poster is M*A*S*H*. What a remarkable brain to have collaged and painted that icon. The glorious, humorous simplicity of this storytelling is just delightful. The clean negative space. The irreverent attitude. The surreal "mashed up" figure. The sexiness without any sex. This poster does not get the attention it deserves. It has been copied in other posters, but to have originated this … wow! And keep in mind, this is PRE-PHOTOSHOP. This was created by Arsen Roje for Diener-Hauser in 1970. 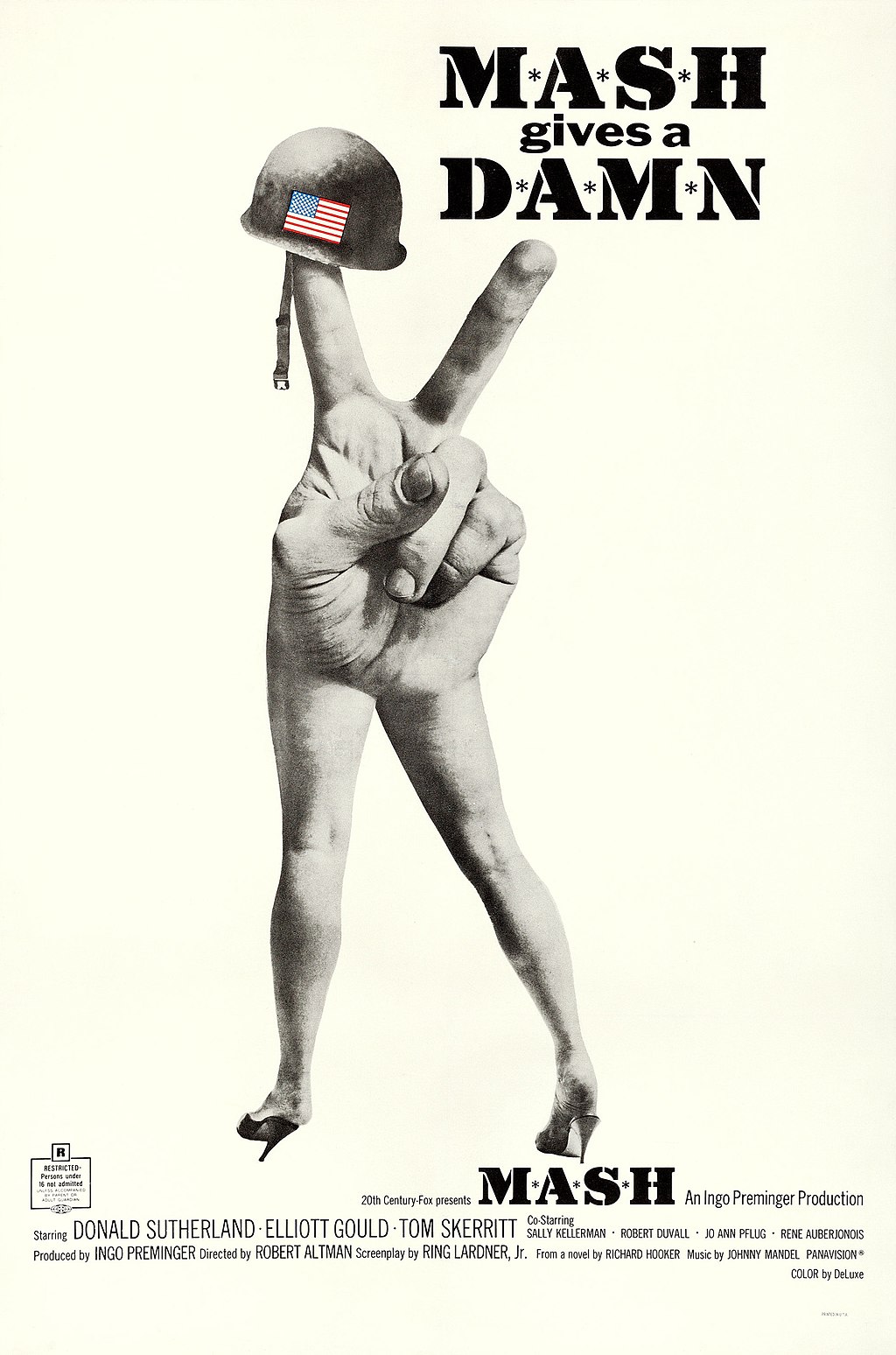 I loved Taxi when I was growing up. I thought it was just the best. Latka Gravas was so strange and wondrous. I also LOVED Wait Till Your Father Gets Home. A weird cartoon that felt like I was watching something I shouldn't be allowed to see. The content was dealing with topics that seemed very woke for its time. As for new shows, I love Call the Midwife, Ted Lasso and Sex Education. I'm loving that kindness is making a comeback. These shows are vastly different but all have kindness as a theme.

I am proud of starting BLT Helps, to be able to share the talent of BLT with other charitable organizations.

How you're spending your time these days.

I recently was certified to be an end-of-life specialist and am working towards becoming an end-of-life doula. I have been painting the hands of the people I see. 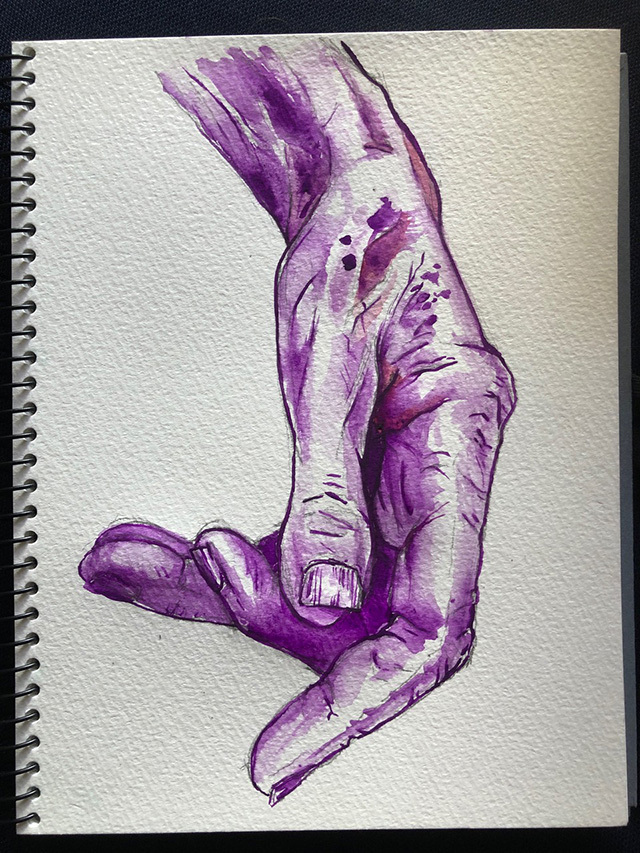 Really get into the details of what you are doing, love each project, and try to honor the full creative process. Being in a creative job is different in that it is impossible to know when you will have that creative spark, so learn what ignites your imagination. It is a muscle that can be developed, but you have to know yourself. The hours can be arduous, but the creative epiphanies make it worthwhile.

Any fond memories to share from past Key Art/Clio Entertainment Awards?

My favorite memory was when I was rewarded with two large awards in one night. The legendary Mr. Saul Bass was in the audience, as he was being honored that year, and he had asked to meet me. I was then escorted to him, and he told me I was a very talented young woman. I swooned. I don't think I said anything at all. I was just awestruck.