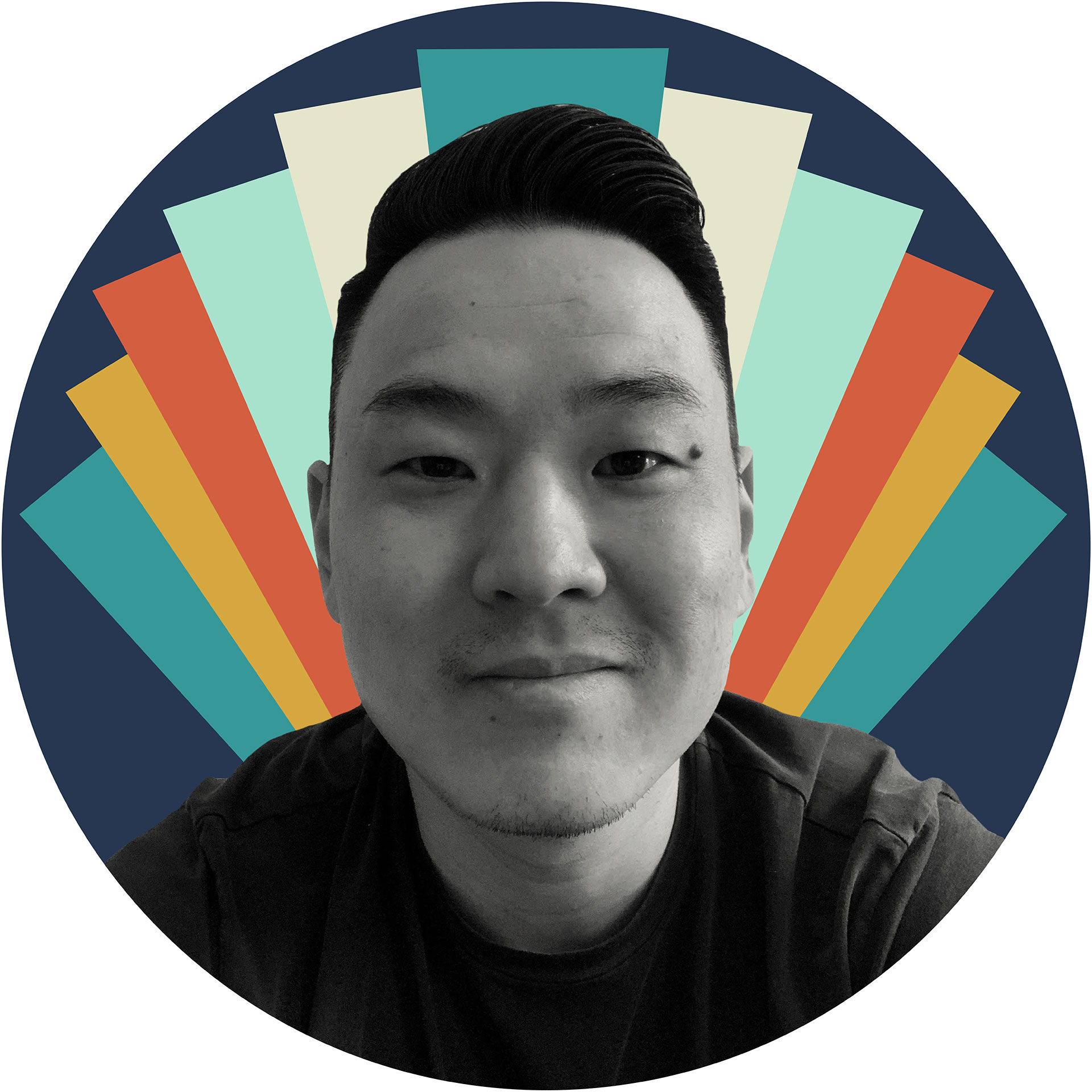 David Kim is a senior trailer editor at Zealot, an award-winning creative marketing agency with offices in New York, Los Angeles and London. His work includes award-winning A/V campaigns for Parasite, Tiger, I-Tonya, The Nutcracker and the Four Realms, Central Intelligence and many more.

Before trailers, he spent his 20s working as a wedding videographer, managing commercial real estate and as an account executive for an advertising agency.

We spoke with David for our Backstory series, where we chat with folks in the entertainment industry about their creative inspirations and more.

My first job was as an AE at Transit. I was a late bloomer, coming into the industry in my 30s. Luckily, being Asian, I looked like I was 25. There's nothing more humbling than someone significantly younger yelling at you for screwing up their lunch order. Unfortunately, Postmates and UberEats wasn't a thing yet.

I was the night AE when we were working on Teenage Mutant Ninja Turtles. It was after hours, all the editors had gone home, and we received the original song that the filmmakers had produced for the movie. My creative director at the time, Justin King Hall, having no other options, told me to cut something for it. I stayed late, showed him what I cut the following morning, and luckily it didn't suck. It eventually finished and became the piece Paramount rolled out the international campaign with. This same creative director dropped this pearl on me: The most underrated weapon in an editor's arsenal is a perfectly timed reaction shot.

Love Actually. This is on repeat during Christmas.

There are too many. I'll just list some that I stole from:

Black Monday trailer. Probably my favorite trailer of the last few years. There's just so much badassery in this. Really maximized that cue, too.

The Square trailer. I can't really articulate why I love this trailer. I just find myself watching it over and over again.

A classic and a recent TV show you loved.

Classic: The Simpsons. Homer was my surrogate father growing up.
Recent: Ted Lasso. We all need a Ted Lasso in our lives.

Not that recent, but as far as I'm concerned, time stopped after Parasite swept the 2020 Oscars. This project was like a perfect storm, and I'm not sure anything will top this in my career. Growing up as a Korean American, we didn't have a lot of representation, especially in the arts—not many non-stereotypical ones, at least. So, to be able to be involved in the campaign for a film that will go down in history is something I'll cherish for the rest of my life. This was true collaboration, and everyone involved at Zealot brought something unique to the table. It's also great having client partners in Neon who have a bold and refreshing take on what it means to do good marketing.

Charles Yi is my hero, and this trailer he cut for Space Jam: A New Legacy is super slick. I love the way the trailer builds and will continually study it for future reference. Thanks, Charles!

An increasing openness to WFH. Even though it introduces other challenges, it would allow people to have better control of work-life balance. I'm just trying to find more ways to spend time with my dog.

I didn't really know, so I took a quiz. The results were dancer or truck driver.