BOND's Ali Comperchio on Sound of Metal, Westworld, and Finding the Voice of a Show or Movie

Plus, the joy of collaboration in entertainment marketing 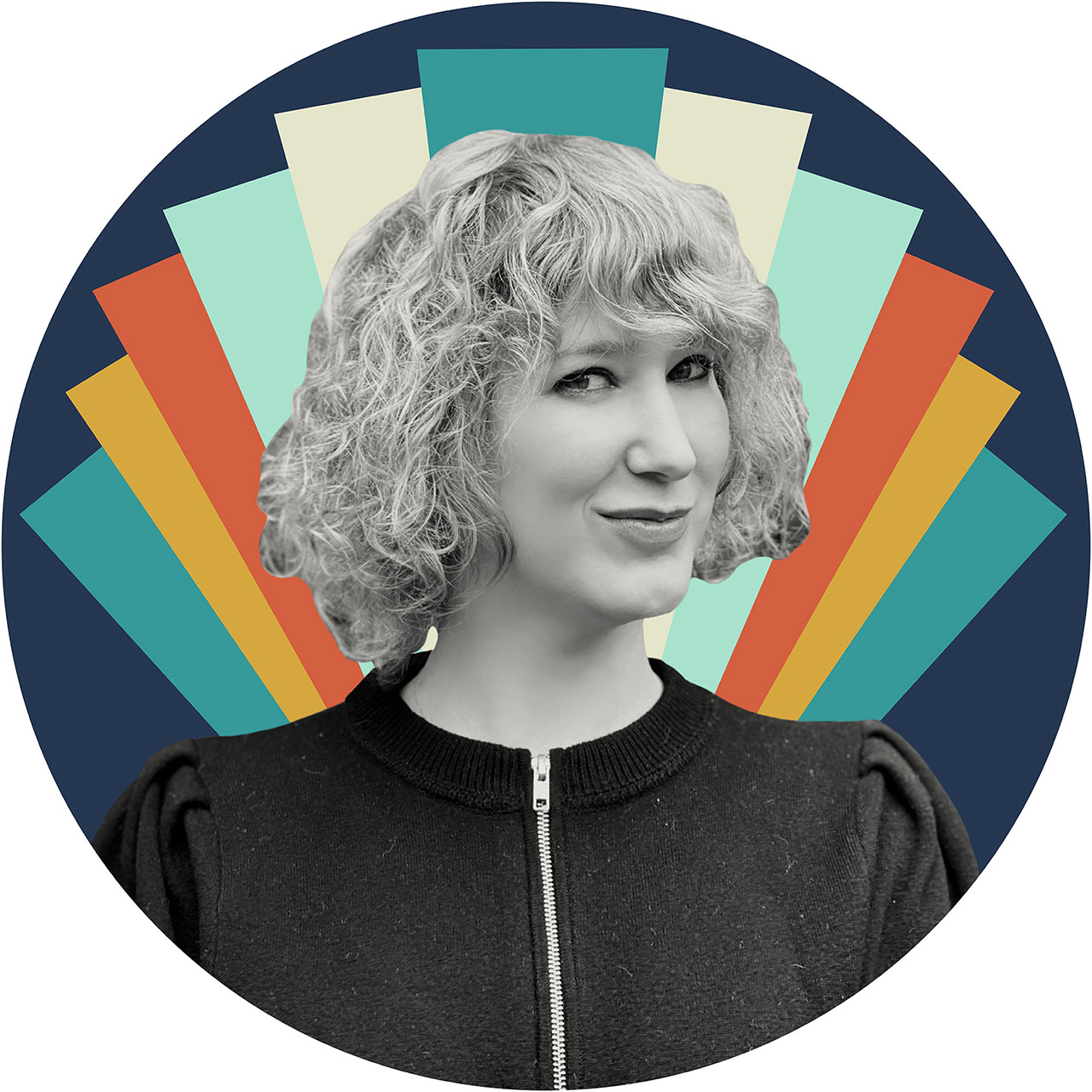 Ali Comperchio is a senior editor and producer at BOND. She has worked on campaigns including American Hustle, Star Trek, Transformers, Batman Vs. Superman, Justice League, Game of Thrones, True Detective, Watchmen, Westworld, Joker and Birds of Prey.

She grew up an hour's drive from the closest movie theater. Going to the movies was an event, and her favorite part of the journey was always the trailers.

We spoke with Ali for our Backstory series, where we chat with folks in the entertainment industry about their creative inspirations and more.

I was born in New Bedford, Massachusetts, and raised in New Hampshire, as well as the Netherlands. I went to college in Boston and now call Los Angeles home, although it took several years for me to appreciate L.A. and then several more to love it. I wasn't an East Coast transplant who moved to L.A. for the weather.

I started as a PA at The Ant Farm. But the job that convinced me to move from Boston to L.A. wasn't one I actually accepted. I was offered a job editing Republican campaign ads. It was the spark that made me think about what I wanted to say with my voice as an editor.

There have definitely been many. Every project is a learning experience. I'm grateful that I've had the opportunity to work alongside, and learn from, so many of the best in our industry—the creative directors, editors and clients whose pieces inspired me to become a trailer editor—at Ant Farm/Industry Creative, Jax, and now BOND.

When Doug Brandt started Industry Creative at Ant Farm's offices, I was looking for a chance to cut action. I asked for a shot, and he gave me an opportunity on Battleship. That night I stayed late and cut two TV :30s. I showed Doug the next morning, and he told me to keep cutting. Those spots were in the running for the Super Bowl for a brief moment. While I contributed a lot to the campaign, ultimately I didn't finish any spots. It made me fight even harder on the next movie.

When I left Ant Farm after 11 years, it was to work for Lucasfilm. It was one of the most intense periods of growth in my career and a leap from editor to creative director and marketing executive. I fiercely missed cutting and creating. I learned the value of embracing your strengths and passions, and also admitting your weaknesses.

Lawrence of Arabia. One of the movies that reminds me some movies are made for the big screen. I'm passionate about all forms of storytelling and we're in the golden era of TV, but I hope we live in a world where great storytelling can exist in both our living rooms and in cinemas.

Hot Fuzz. Because of the Point Break references.

The Hurt Locker. The suspense. And Kathryn Bigelow is a badass.

"Have fun storming the castle." —The Princess Bride

"Some men just want to watch the world burn." —The Dark Knight

This might be the toughest question anyone has ever asked me! And no, there is not ONE.

Man of Steel teaser. Jenn Horvath's cutting is masterful. The whole Man of Steel campaign is perfection. She's my idol.

The Dark Knight Rises Trailer 3. The perfect slow burn. My breath catches every time Bane falls in the plane. Chris Park cut so many of my favorite trailers.

Little Children. Pretty sure Chad Misner's editing speaks for itself.

Battle LA. This piece hit me hard the first time I saw it, and has stuck with me. Doug Brandt's sound design opened up a new world to my ears.

Getting the opportunity to work on the marketing for a show you love and admire is special. Getting to cut on two episodes of the show was a dream come true. I'm so grateful to Jonathan Nolan, Lisa Joy, the team at Kilter, Westworld and HBO.

Westworld: In the Weeks Ahead (Season 3) | HBO

This is the final piece I worked on for Season 3. I love the cue by Totem. Part of my joy working in this industry is in the collaborations that feed the creative process. The partnership with everyone on Westworld, HBO, but also my co-workers at BOND was so fulfilling. I'm grateful for our talented graphics and music teams. They are so often the unsung heroes.

The Sound of Metal, cut by Rodney Newman at Jax.

It's beautifully crafted. It's a trailer you experience more than watch. I melt on the slide sequence.

There is so much content being made, it's more important than ever to help each show or movie find its voice, and for that voice to cut through all the noise.

I think I would still be drawn to work in movies/TV in some form. If there's an alternate universe where they didn't exist … marine biology.