Plus, OG Twilight Zone and the Avengers: Age of Ultron trailer 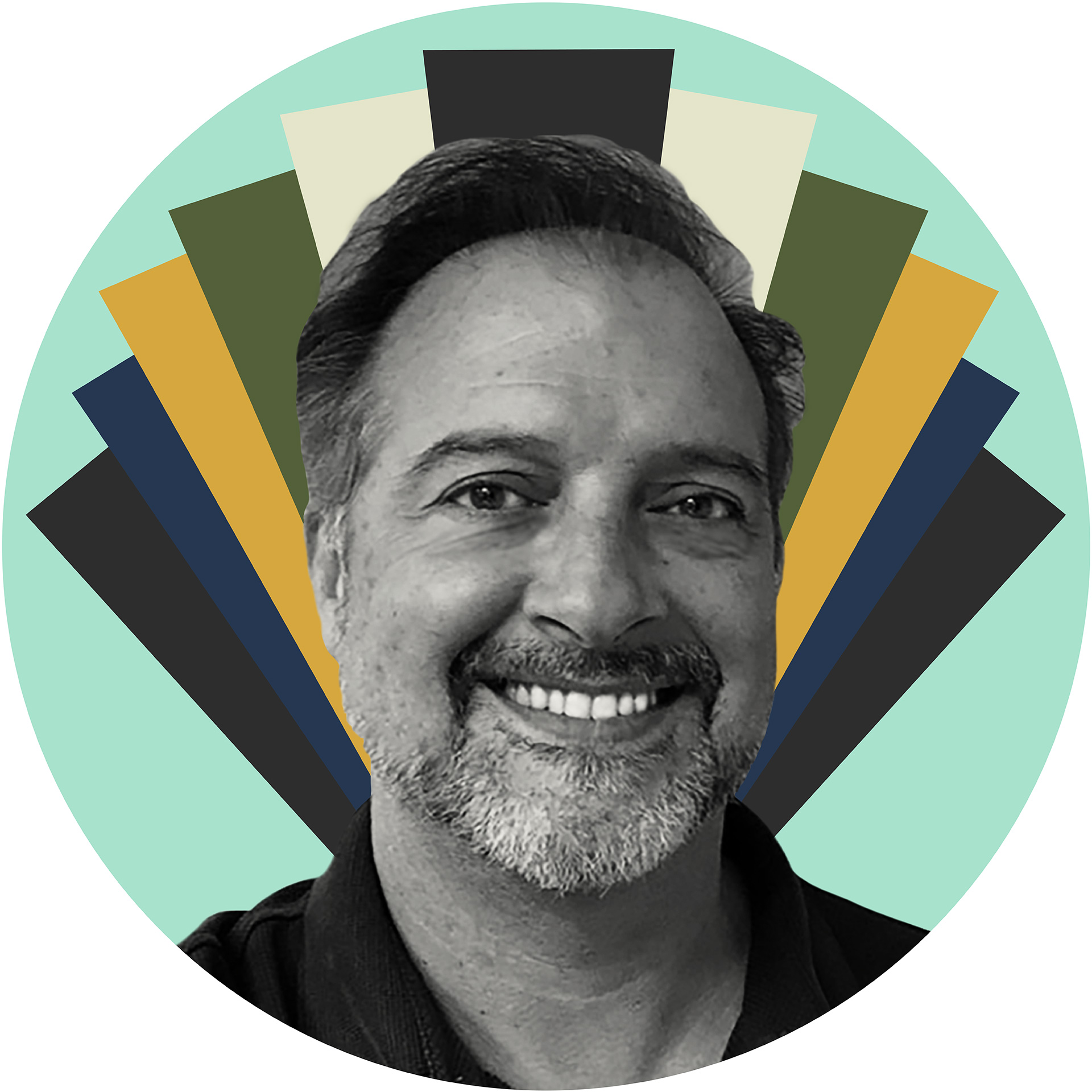 Some of the films that AvatarLabs has helped digitally market include Alice in Wonderland, Avatar, Star Trek, Harry Potter and the Half Blood Prince, The Hangover, Dark Knight and Ice Age: Dawn of the Dinosaurs. Brands the company has worked with include Sony Corp., Coke Zero, Playstation, Lexus, Yahoo, NFL, MLB and DirecTV.

We spoke with Rex for our Backstory series, where we chat with folks in the entertainment industry about their creative inspirations and more.

Born in Newport Beach, California. Natural birth in a beach house. I have lived in Pacific Palisades in Los Angeles, for over 11 years.

My first job in entertainment was as a production assistant on an Island Pictures film—Nobody's Fool—in 1986. My first job at an agency was in 1994, as a runner/Mac expert at Intralink, a top trailer house in Hollywood. Within a month I was given a budget to create a motion graphics division, before it was coined motion graphics.

Creating a motion film logo I had created out of my Mac IIvx over a weekend, and watching it on a big screen.

The Incredibles. So fun, and so much great dialogue. And so many memories woven in with my two boys, who are now young men.

Groundhog Day. Bill Murray! Hilarious, and a reminder that we can learn new tricks, evolve and be better versions of ourselves.

It's a Wonderful Life. An ever-present reminder that what we do matters, and impacts others.

"It's not the years, it's the mileage." —Indiana Jones in Raiders of the Lost Ark

My favorite trailer is Avengers: Age of Ultron. Thematically perfect with the music and story arc in the trailer, I always get a little goosebumpy at Ultron's last line.

My favorite poster is The Shawshank Redemption. Power of hope and freedom in one image. 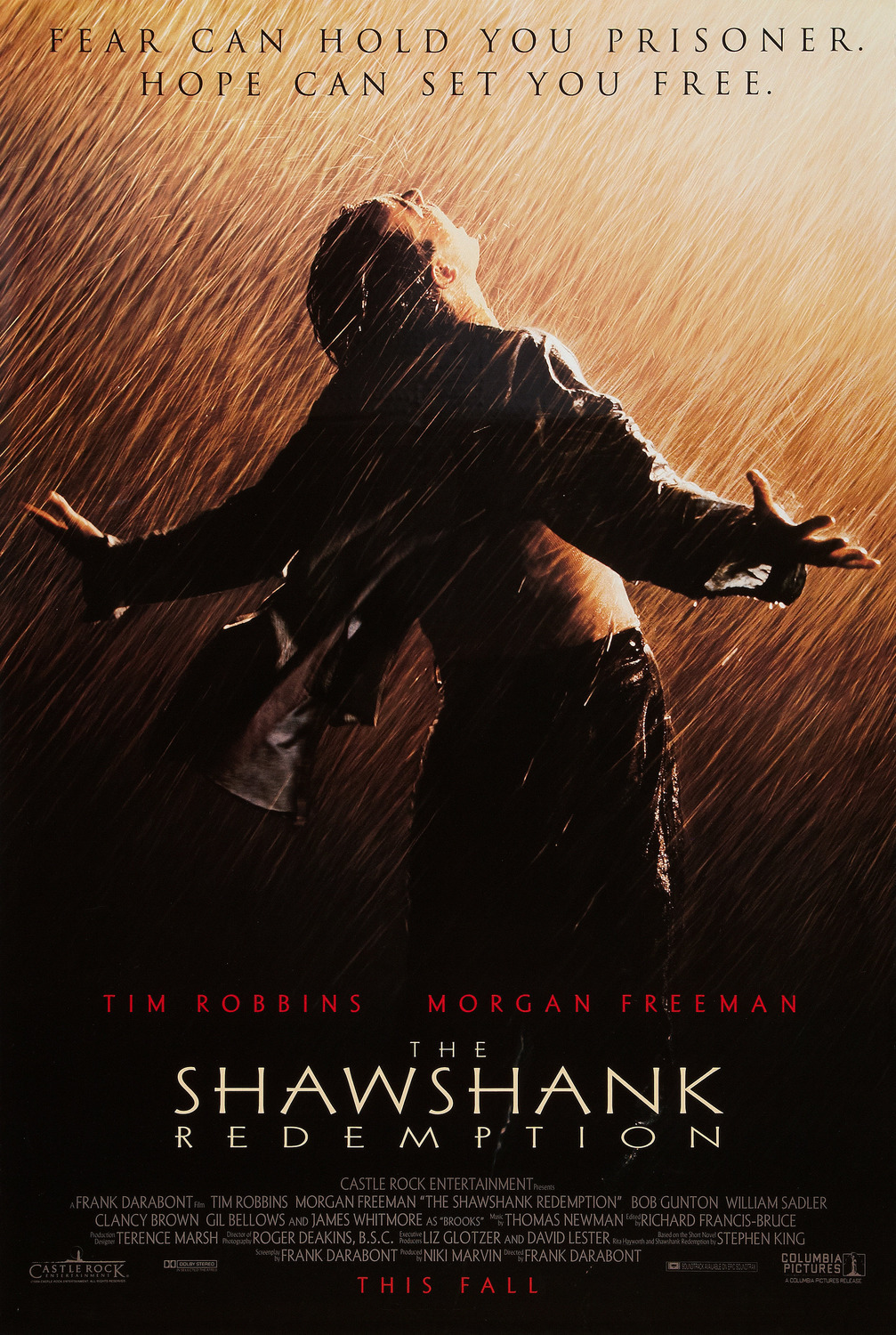 AvatarLabs | Knives Out 'Get Your Cut'

War: Kids' Drawings in VR, which we saw in like 20 Clio Entertainment categories, was moving.

Seems to be a return to deeper, more engaging entertainment marketing creative. ARG's (alternate reality games) are even back.