Plus, his love of MacGruber and why he's embraced WFH 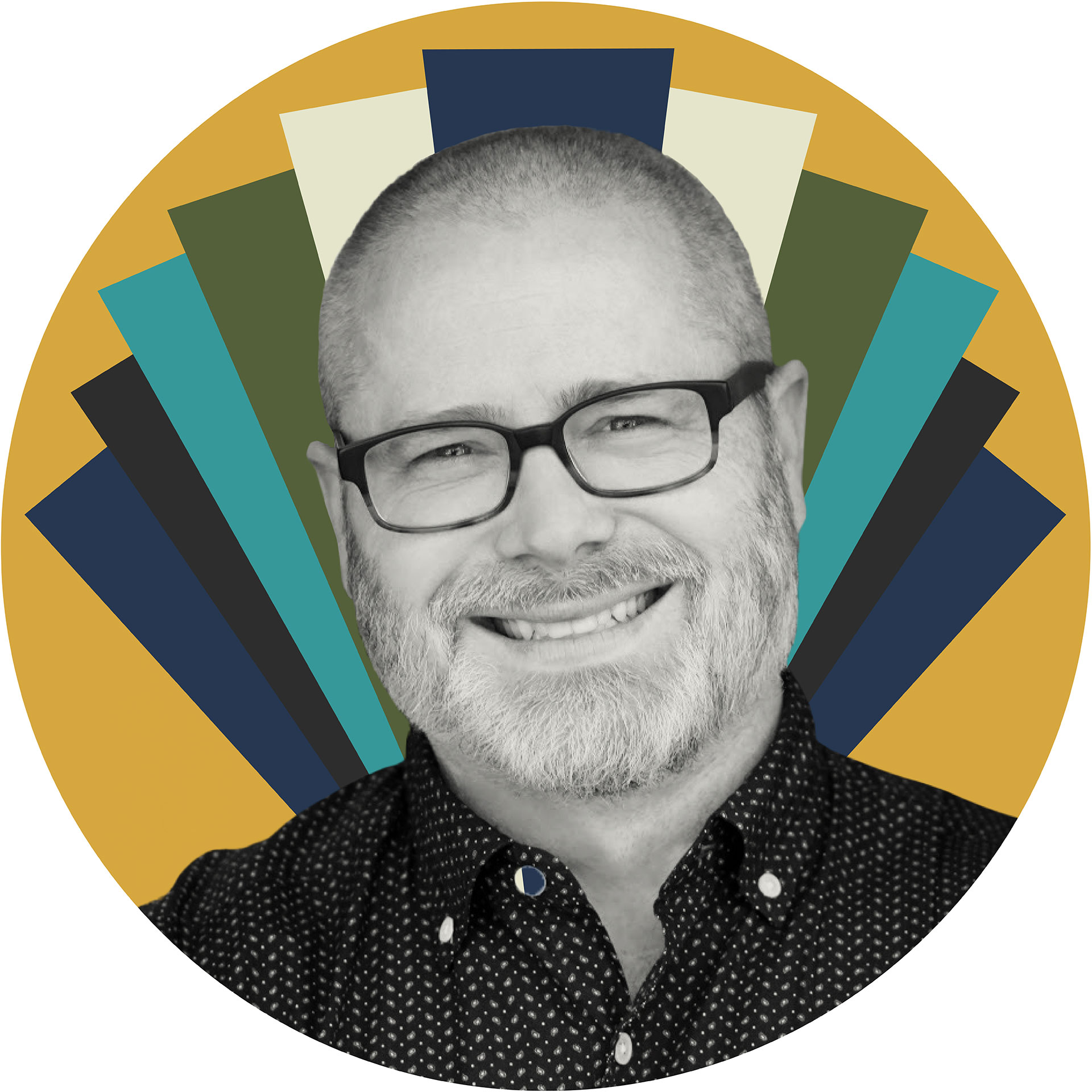 Adam Mays is an award-winning creative director at AV Squad in Los Angeles.

He has been fortunate enough to find himself at AV Squad for the last eight years, working alongside some of the best in the business.

We spoke with Adam for our Backstory series, where we chat with folks in the entertainment industry about their creative inspirations and more.

I was born and raised in Coral Springs, Florida. I now live in Los Angeles with my amazing wife, our two young daughters and three very needy dogs.

My first breakthrough moment was editing the trailer for Step Brothers. Will Ferrell is one of my favorite actors, and it had always been a dream of mine to work on one of his films. So, when the opportunity presented itself to work on Step Brothers, I was all over it!

As challenging as it was seeing the screen through my tears of laughter, it was the most inspired cutting I had done to that point. The super awkward 20-second front yard standoff intro with the writing on the screen was an idea I had working on a weekend and it ended up paying off in a big way. It was a super competitive project, and being able to finish it at such a young age gave me a huge boost of confidence that I could compete at a high level.

MacGruber. It's hands down my favorite comedy. That script and those actors are lightning in a bottle. It also has the greatest sex scenes in the history of cinema.

Step Brothers. I've loved this movie since I saw the first dailies of Will Ferrell burying John C. Reilly alive. I was lucky enough to see the uncut 3.5-hour version, and it was incredible.

Predator. I remember my older brother Jason getting me the VHS for Christmas one year when I was 10 years old, and it blew my mind. I was definitely way too young to be watching it, but I had it on repeat for weeks. Still to this day it's my favorite Arnold movie.

"Hoss Bender, dead at the age of who the fuck cares." —MacGruber

I have so many that I hold close to my heart like Texas Chainsaw Massacre (2003), Domino and Dark Knight,  but my all-time favorite is the 300 teaser. At that point, no one had been shooting movies in that hyper-realistic visual style and the tone that the Nine Inch Nails cue gave it was so intense. They kept the storytelling super minimal, and the editing was beautifully executed all the way to the badass ending with Leonidas screaming, "This is where we fight … This is where they die."

I was an '80s/'90s kid, so my classics were Saved by the Bell and Knight Rider. My recent favorites that I can't get enough of are Rick & Morty, Ted Lasso and The Boys. However, my all-time favorite show is, and will always be, Breaking Bad.

I am super proud of my work on the Ghostbusters: Afterlife teaser. David Fruchbom at Sony was the client on that one, and I have nothing but love for him. He's a super talented creative and we also used to cut together at Ignition a little more than a decade ago.

Once I knew the movie was coming in, I found the perfect editor and collaborator in my buddy Weston Winsor, who is also a HUGE fan of the franchise. We had a cool moment early on in the process with a phone call from Jason Reitman, in which he was able to explain the vibe and tone he was looking for. The overall theme for us was this family's legacy and new beginnings. After we read the script I knew right away how to open the piece and transition into the reveal of the ghost trap, but it wasn't until Weston pitched the idea of using Bill Murray's line from the original movie that made it all tie together in such an epic way, "…everything happens for a reason."

After that, it was all about showing restraint and a giant payoff at the end with the vintage ECTO-1 ripping through the streets again with the siren blasting. Between the Bill Murray dialogue and hints of Elmer Bernstein's original score, it just rocked me in such a fanboy way.

I would have to say my longtime AV Squad friend Greg Krupka's work on Nobody. Along with being a creative director with me there, he's literally one of my favorite editors ever and his résumé of award-winning stuff is staggering. His audio mixing and music choices in that trailer were perfect. I mean, that Louis Prima song was absolutely brilliant. Every piece of dialogue had a specific purpose and a weight to it, "there's a long-dormant piece of me … that so badly wants out." The action cutting is so damn clean, and he brought the same intensity to the story arc as he did in the John Wick franchise pieces. That trailer has so much swagger, it had me cheering out loud.

The hybrid model, for sure, because the hours at the office can be overwhelming at times. Having the flexibility to go home, have dinner with my family, put my little girls to bed, and then finish my work from home will make a world of difference. It allows for a better work/life balance, and I appreciate how much AV Squad is pushing to make it the new normal.

I think I'd be doing graphic design somewhere. While I was in college, I did all the web and graphic design for my brother's company Mozworld Entertainment, based out of Atlanta. We filmed and streamed rock concerts online for bands like Coldplay, Our Lady Peace and Collective Soul. I also created the print ads and web interfaces for the events. I had the time of my life traveling all up and down the southeast with my brother, he's always been a huge influence on my life and the reason for where I am today.