Plus, his favorite films, TV shows and more 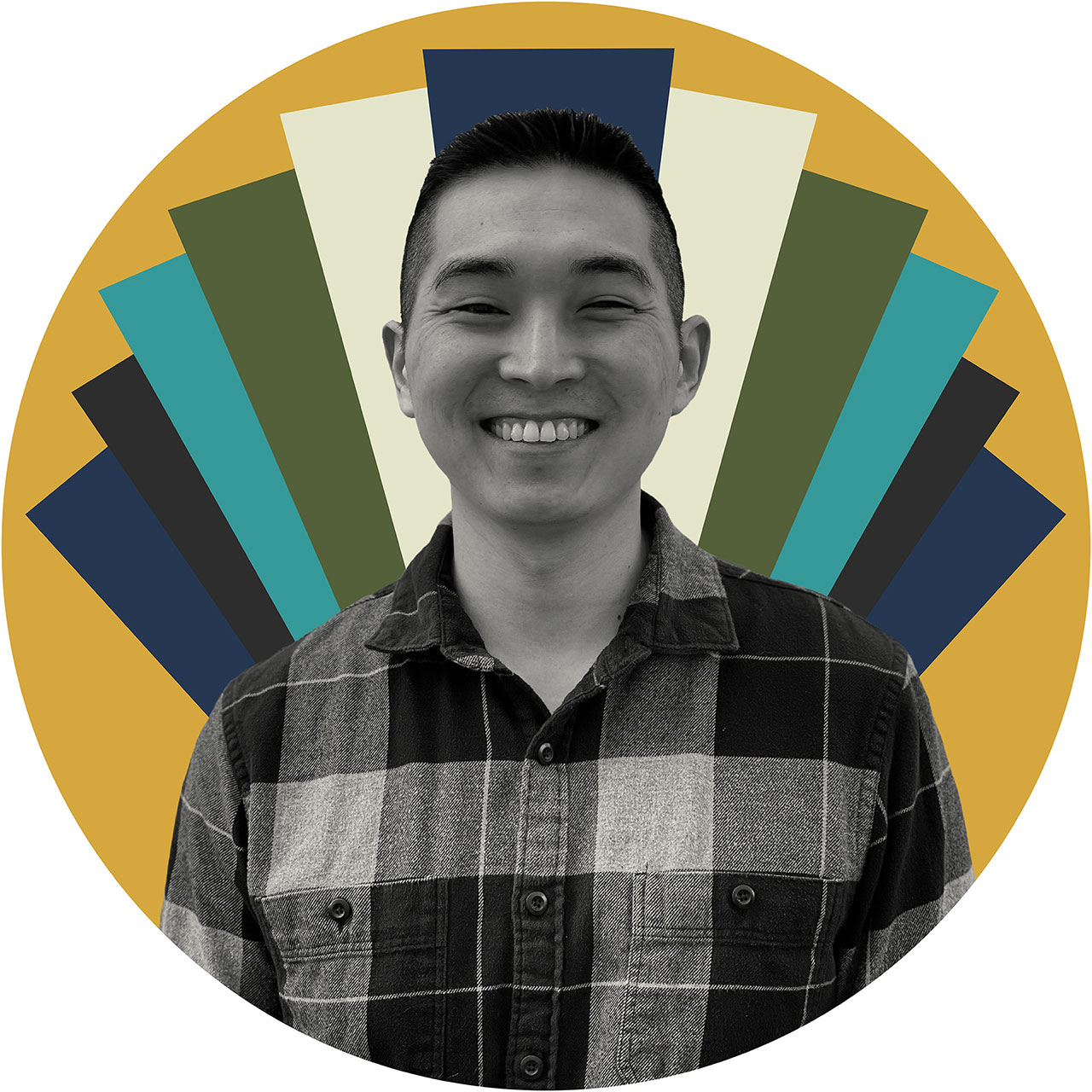 Sean Uyeoka is a trailer editor at Aspect, a creative advertising agency in Los Angeles. During his career, Sean has worked on campaigns such as Tenet, The Irishman, Doctor Sleep, Motherless Brooklyn, Five Feet Apart, Aquaman, It, Captain Underpants, Deadpool, and most recently, Locked Down.

Like a lot of film fanatics, Sean dreamed of becoming a film director since childhood. Cutting short films in his free time helped Sean learn the basics of non-linear editing. After working as a set PA and two years in graduate school, Sean came across an article profiling the trailer industry, which he had no idea existed. By cold-calling a list of vendors to inquire about a summer internship, Sean got his foot in the door at Aspect, working his way up from runner to assistant editor and finally editor.

We spoke with Sean for our Backstory series, where we chat with folks in the entertainment industry about their creative inspirations and more.

My first job was a summer internship at Aspect, and I was later hired as a runner after I finished school. I was lucky to be surrounded by other runners who were similarly hungry and eager to learn. We spent our downtime and after hours cutting as many spots as possible. In addition, the company had lots of editors and producers who generously encouraged us and gave us valuable feedback.

I cut a teaser for a film called Black Mass while I was a runner. Through a lot of good fortune and timing, it ended up finishing and received some attention and awards. In hindsight, I didn't fully comprehend the significance of it all because I was so new to the industry. There were so many things I had no clue about, and I was just appreciative and along for the ride.

Jaws. Definitely the film I've seen more than any other. Thrilling, entertaining, funny … there's literally not one thing I would change.

Back to the Future. Maybe the most perfectly scripted Hollywood blockbuster. Also, the curious fantasy of meeting your parents when they were teenagers is universally appealing.

Goodfellas. Endlessly quotable, full of Scorsese's trademark energy, and like the other two films above, a movie I have to finish watching if I come across it on TV.

It's very difficult to choose one as a singular favorite, but I often go back to the trailer for Alien.

The simple structure still feels very modern, and the repeated alarm/shot selection is appropriately unnerving. In my opinion, the best trailers nail a specific tone from start to finish, and this is one of the best examples of that.

I also recently watched the Face/Off trailer and remembered how enamored I was with it when I was a teenager:

I love that it opens with a special shoot—wish we had the opportunity to do more of these today. The intro effectively teases the plot, and the spinning camera transformation from Travolta to Cage is so satisfying. Plus, the montage that follows is spectacularly cut and always gets me pumped to watch the movie.

The Twilight Zone. The show is eternally topical and balances entertainment with commentary effortlessly.

Ted Lasso. Pure good vibes through and through. A very welcome escape from 2020 ... can't wait for Season 2.

I don't get the opportunity to cut on many romantic films, so I was excited when we started work on Five Feet Apart.

The trailer gave me the chance to dive in on a different genre and editorial style than a lot of my other projects, which trend towards horror/action/drama. We aimed to go for the feels, so I found it very refreshing.

Open Road's teaser for Judas and the Black Messiah:

Editorially, it pushes all the right buttons for me. The building intensity of the music and the repeated "I am a revolutionary" chant feel epic. A fantastic cut.

I love how we're all continuously trying to find new ways to grab the attention of viewers. There is so much competition for eyeballs across all media that our marketing has to convince people their time is worth whatever we're selling. Audiences have become very sophisticated to our tricks and trends, so the challenge of staying ahead of them is exciting to me.

My heart says professional wrestler, but my mind says marine biologist. As I mentioned earlier, Jaws made a big impression on me.