Alexa Michelle Diaz on Evocative Storytelling, From Netflix to the Metaverse

The power of documentary to drive connection 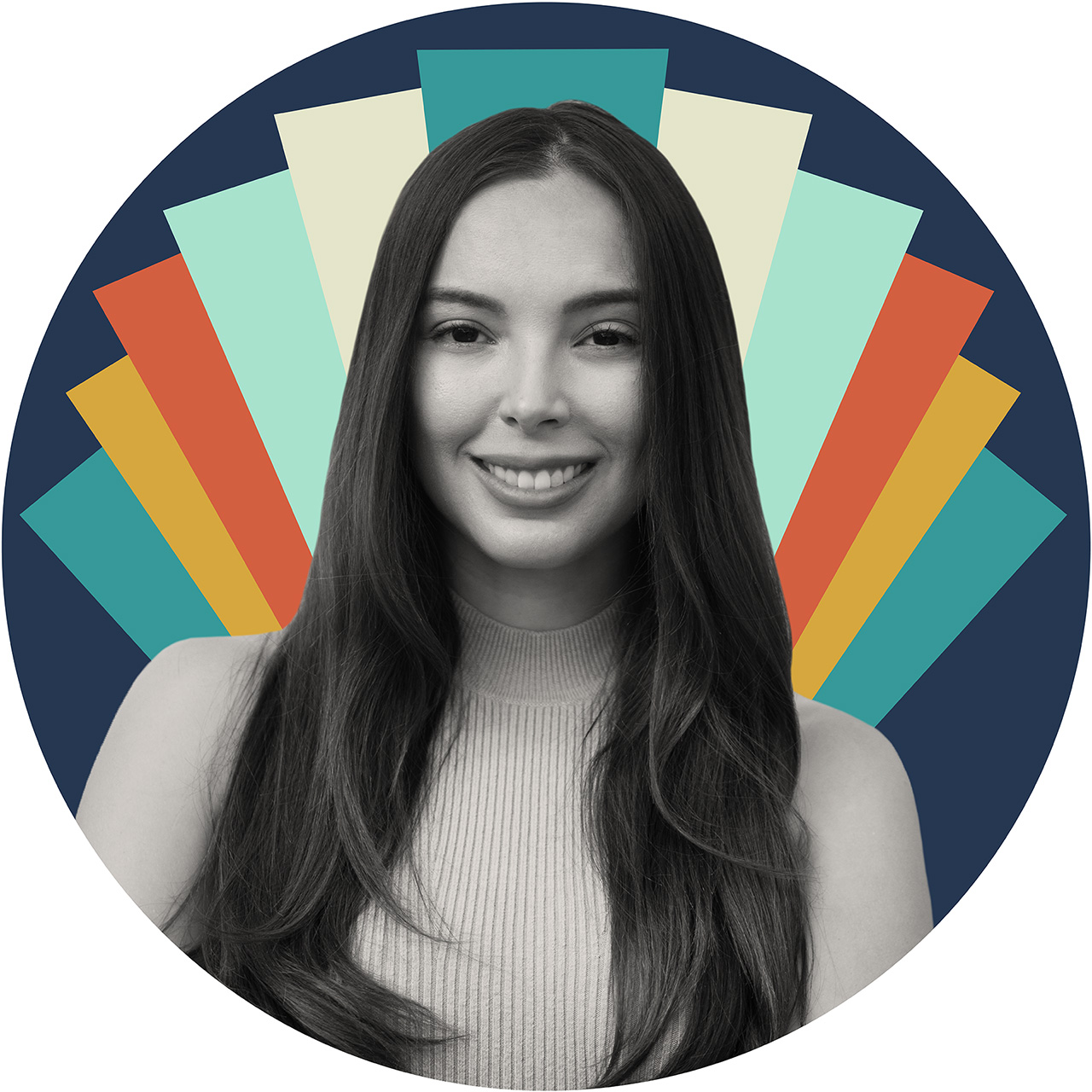 As global creative marketing manager at Netflix, Alexa Michelle Diaz has led multichannel marketing campaigns for the company's documentary group since 2018. As a Latina, intersectionality factors into her marketing philosophy to build global and inclusive campaigns.

She has more than 10 years of extensive marketing experience in the nonfiction world, with tenures at E! International, Fuse and FM TV. She also brings experience from the live events and production side, with stints at AEG Entertainment.

Alexa is a member of the Television Academy, the International Documentary Association, and Film Independent. In 2020, she led the creative that won the Bronze Clio Enetertainment Award for Pretend It's a City, and in 2019 received the Bronze Trailer Award at Promax for the Netflix documentary City of Joy.

We spoke with Alexa for our Backstory series, where we chat with folks in the entertainment industry about their creative inspirations and more.

I had an exciting upbringing, growing up in multicultural cities like Miami, New York and Los Angeles, the city I now call home. Throughout my childhood as the permanent "new girl," I learned that I needed to think on my feet, make connections quickly, and above all, stay flexible. Little did I know then that those learnings would also become my strengths in my personal and professional life.

My first big and official job in the industry was at NBCUniversal. I started off as an intern and became a production assistant for on-air promos and interstitials at E! International. I soaked up my time there, touching everything I could from scriptwriting to mondo shoots.

Working with Martin Scorsese and Fran Lebowitz for the documentary series Pretend It's a City. I mean, need I say more?! I grew up being impacted by Scorsese's films, and here I was working with him and Fran, one of the most well-known American writers. It's a highlight of my career.

This is a tough question! I think it depends on a couple of things. What's your mood state? What's the film that changed your perspective? And what's that film that left you breathless?

The Last of the Mohicans. My most beloved film, the one I can recite every line to, directed by Michael Mann, and starring my favorite actor, Daniel Day-Lewis. That film was the reason I fell in love with the cinema. The cinematography, music, storytelling and wardrobe immersed me as a kid and gripped me with epic romance and action. It is a film I can watch over and over again. The film left me breathless.

Pan's Labyrinth. I've always been fascinated by the fantastical. The Guillermo del Toro classic (because that's what it is) is so lush in imagination while reflecting mythical fables I grew up with. The first time I saw this film, I could not stop thinking about it. Absolutely unforgettable.

American Psycho. Directed by Mary Harron. This movie always makes me physically uncomfortable. I have to be in a particular mood state for this film, but it is also the film that, every time I watch it, a new reflection or analysis comes to mind.

This aged well. "We're consumers. We are byproducts of a lifestyle obsession." —Fight Club

Where the Wild Things Are trailer. Gandolfini lands the one line in this whole trailer and it's perfect. This trailer is the example of knowing your audience and creating for fans because you ARE a fan. It spectacularly leverages visuals and music to drive that nostalgic and emotional outcry and stays true to the visual language of the film. I was howling in the movie theater at the end of that trailer.

Growing up, I was a big I Love Lucy fan. Seeing an interracial couple finding fun and beauty in the everyday while Ricky Ricardo breaks out in Spanish made my heart sing. As for recent shows, I am a bit biased; I love our Netflix series, from Ozark to Too Hot to Handle. And outside of Netflix, I am loving The Righteous Gemstones—the hyperbolic humor makes my Sunday.

At Netflix, I have had the pleasure of working on awesome projects with some of the most impactful filmmakers and showrunners. More recently, I worked on David Fincher's docu-series VOIR, celebrating cinema and the personal connection we each have to the stories we see on the big screen. After working on this show, I had a lot of personal reflections on my connection with storytelling.

From David Fincher and David Prior | VOIR | Netflix

I also had the opportunity to work with Jenji Kohan, Morgan Neville and Emily Spivack on a docu-series based on the New York Times bestseller Worn Stories. The show explored the connection between our clothes and the meaning each garment holds. This was a very special project with so much personality. When thinking about creative strategy, we wanted to be as colorful and dynamic as the clothing throughout the show, and bring forward Worn Stories as an inspiration point for both personal expression and community connection.

Airbnb's "Made Possible by Hosts" campaign. I love how the brand is paying homage to its users; the simplicity and relatable storytelling, paired with notable music cues, caught my attention.

I am excited about the metaverse and innovative ways to show up in that space. There is a great opportunity to be the first, try new ideas, connect with audiences, and share stories within these new worlds.

I would be in fashion. I grew up loving design and found my outlet by filling multiple sketchbooks, and now my precious iPad, with pencil drawings of shoes, clothing and textured illustrations.