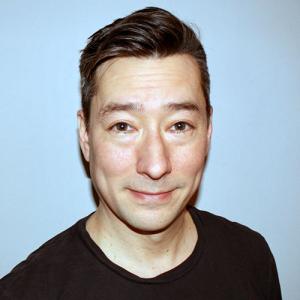 Justin Hori was steeped in the Chicago music scene early on, starting as a DJ at 13 in hip-hop and underground electronica before taking his first part-time job slinging records at the legendary Gramaphone Records. After studying music theory and composition at Columbia College—gathering an extensive education and client base for future projects—he cut his teeth with stints at Comtrack and Comma Music, eventually moving to open their Los Angeles office. He returns to Squeak E. Clean Studios after expanding Human Worldwide into the Chicago market.