Why We Need to Understand and Accept A.I. Art

It's a tool, and an exciting one to explore 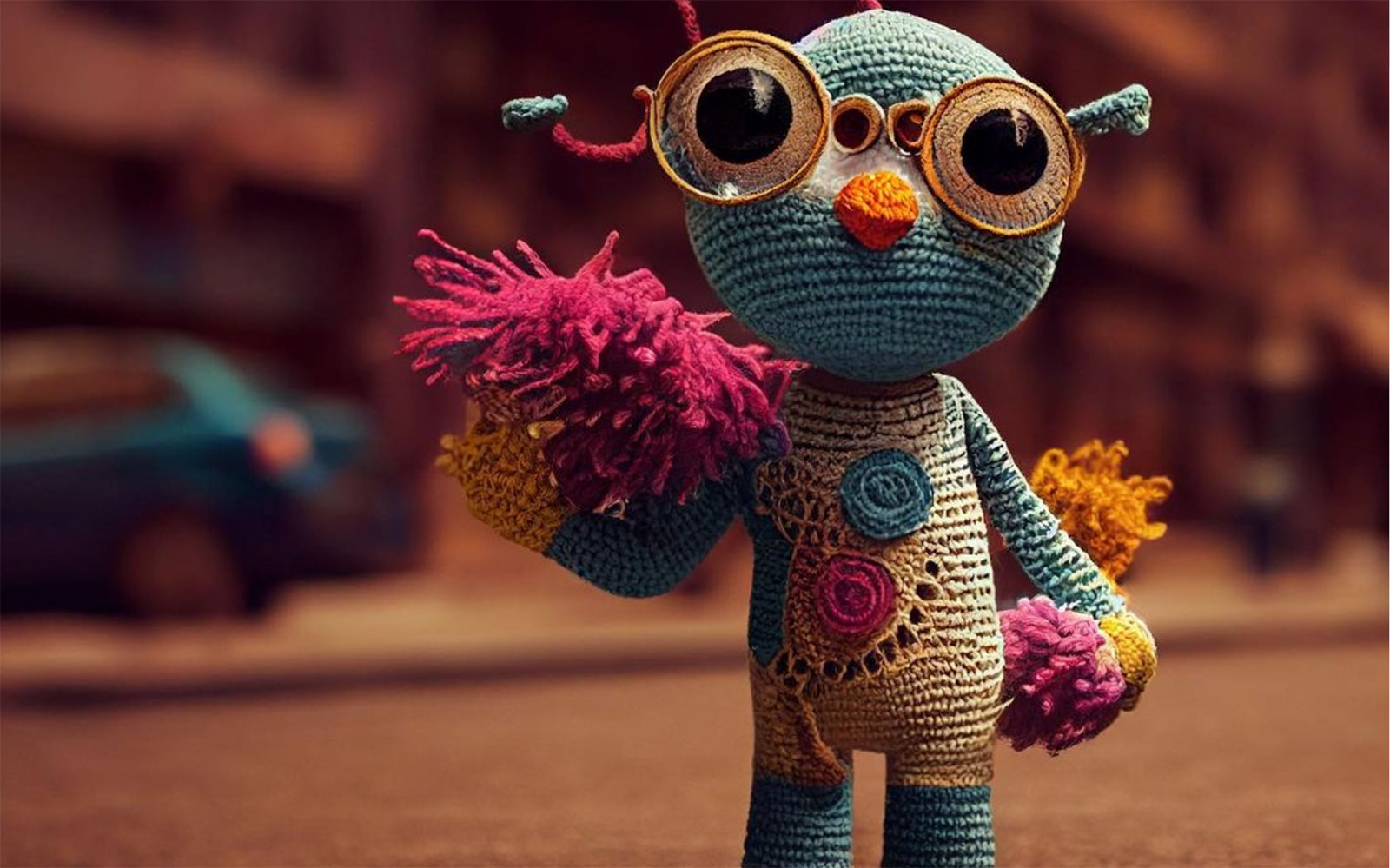 Digital photography isn't real photography. It lacks the layers of film. Anyone can take a good photo with a digital camera. It's for hacks.

Photoshop is cheating. It's for bad photographers to fix their bad shots. Learn to take a good photo, get in the darkroom, and learn to develop.

Midjourney, and its kin, isn't art. It's just pushing buttons. Anyone can do it. It's cheating at best and theft or dangerous at its worst.

The first two statements are what I heard when digital photo and Photoshop gained steam. The last is what I’m hearing now about A.I. art.

Aside from the initial pushback, digital photography, Photoshop and A.I. have another thing in common. They're all tools. In some hands, they're art. In some, they're just fun. In an ideal world, they're both fun and an art.

I get it … I was skeptical of digital photo at first, wasn't a fan of Photoshop before I knew how to use it, and had a lot of misgivings about A.I. art. But as I played with and learned each tool, I understood them and their places in the world.

And A.I. art does absolutely have its place, and it's not just art. I can see it dramatically change how we ideate and present work. I've used it to quickly iterate design styles. And I've found some of the results quite inspiring. It produced styles I never thought of but could influence my work.

I can also see it replacing scrolling through 20 pages of stock photos for the perfect comp when I can simply pop a prompt in and find some scrap quicker and have it be more ownable.

Personally, I've found A.I. art to be a vehicle for a writing project. I stumbled upon making wonderful little creatures and then telling their stories on Instagram.

As I've learned to collaborate with it, primarily in Midjourney, I also understand that like most things, there's a spectrum. But there is with art too, right? Many would say signing a urinal with someone else's name is not art, but when Marcel Duchamp, did it was. And that's because there was intent and a statement he was making. So why don't we look at A.I. the same when there is similar intent?

And most of us would agree that painting is an art. But if I go to a strip mall and sip wine for a couple of hours while a host shows me step by step how to create Van Gogh's Sunflowers, is that art? Nah. But was it fun? Probably. And this is how a lot of people are using A.I. art right now. A fun, expressive activity.

Yes, there are absolutely some reasons to be wary of it. For instance, if I create something and include "in the style of Shepard Fairey," is it really my art? I'd argue no since he didn't offer his style to be mapped. And yes, people can do bad things with it, but that can be said about anything.

That's because A.I. is just a tool. And there's definitely a place for it in our industry. And ignoring it or talking down about A.I. won't stop it from infusing into what we do. It will only make you look out of touch when it becomes as ingrained as digital photo and Photoshop. 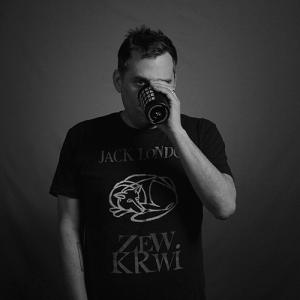