USTA Fuses Sports, Art and Diversity in 'Be Open' Campaign

Work enters next phase at the U.S. Open 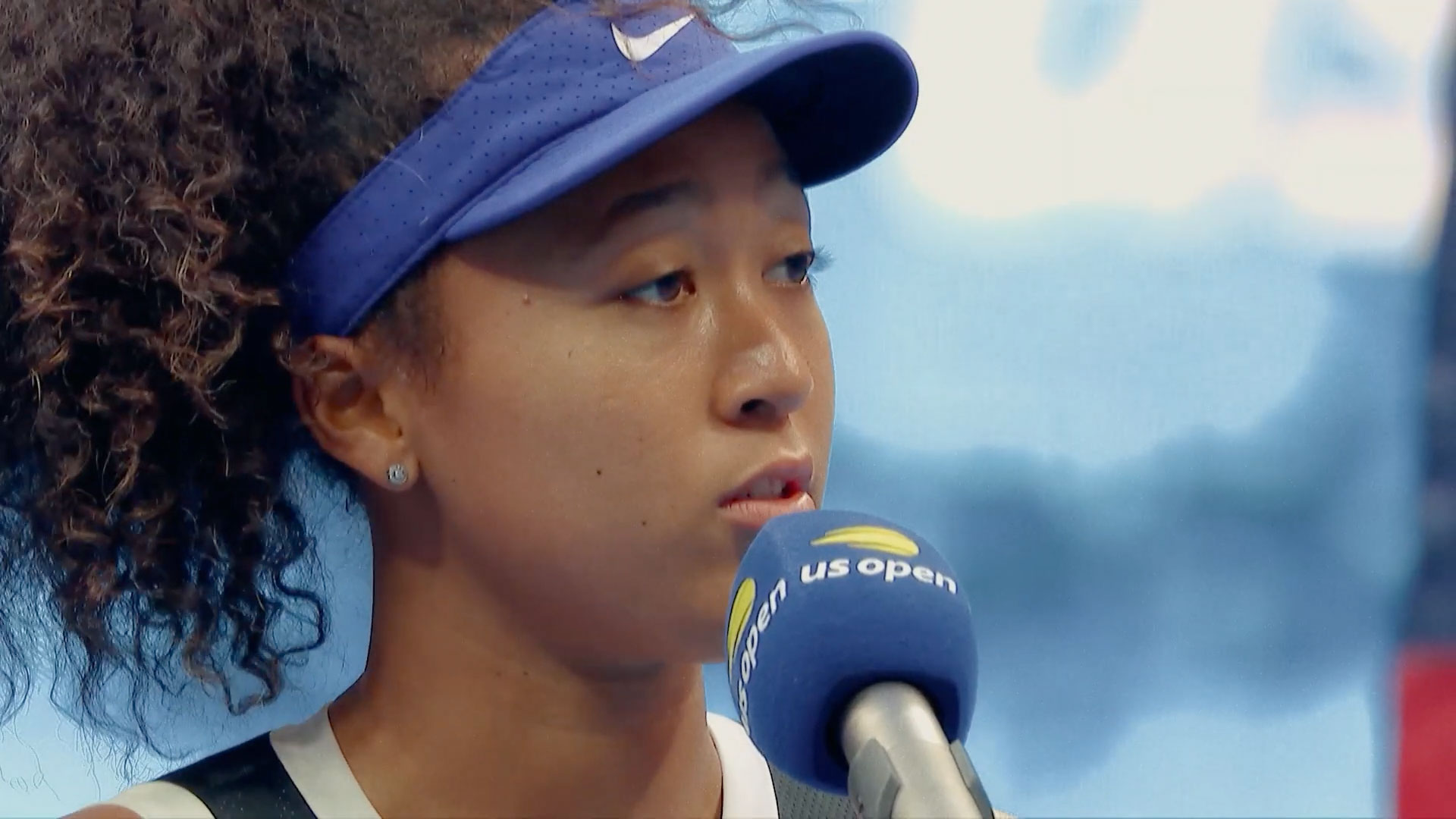 Speaking in a 60-second spot from the U.S. Tennis Association, those legends appear with other men's and women's tour stars to launch the next phase of "Be Open," an appeal for diversity and inclusion introduced by the USTA last year.

US Open 2021 Be Open Manifesto

Developed with DentsuMB (formerly dentsu mcgarrybowen), the work rolls out as the U.S. Open heats up. That tournament, the USTA's biggest showcase, serves as a venue for "Be Open" activations, with crowds back in the stands after 2020's fan-free event owing to Covid concerns.

One such activation, "Open Canvas," fuses art and sports, decorating the Billie Jean King National Tennis Center in Flushing Meadows, New York, with oversized works from 10 diverse artists. Fans can bid on the pieces via QR codes, with proceeds benefiting the USTA Foundation and select charities. The effort expands on an initiative from last year's Open, which placed artworks in the stands.

"When we developed the program last year, it was born out of a desire to reimagine the empty seats with beautiful imagery, while also acknowledging the reality of the world at that time and giving a platform to social justice," USTA managing director of marketing Nicole Kankam tells Muse. "The program was so well received that we were compelled to evolve it for this year, taking advantage of the opportunity to make a bigger impact."

The art explores themes of racism, LGBTQ+ equality and homelessness, among others, and will be viewed by an estimated 700,000 fans.

"We selected artists who represent a wide range of perspectives and backgrounds," Kankam says. "We looked at each artist's prior work through the lens of how it could translate to a large canvas, selecting those with vibrant and impactful designs that would likely capture fans' attention on-site."

"Together" by Islena Mil "really pushed me to think about the collective struggle of underrepresented groups," says DentsuMB creative director Mike Wegener. "The tennis ball is a nice link to the sport, but also represents shared greater purpose, which is a powerful notion." 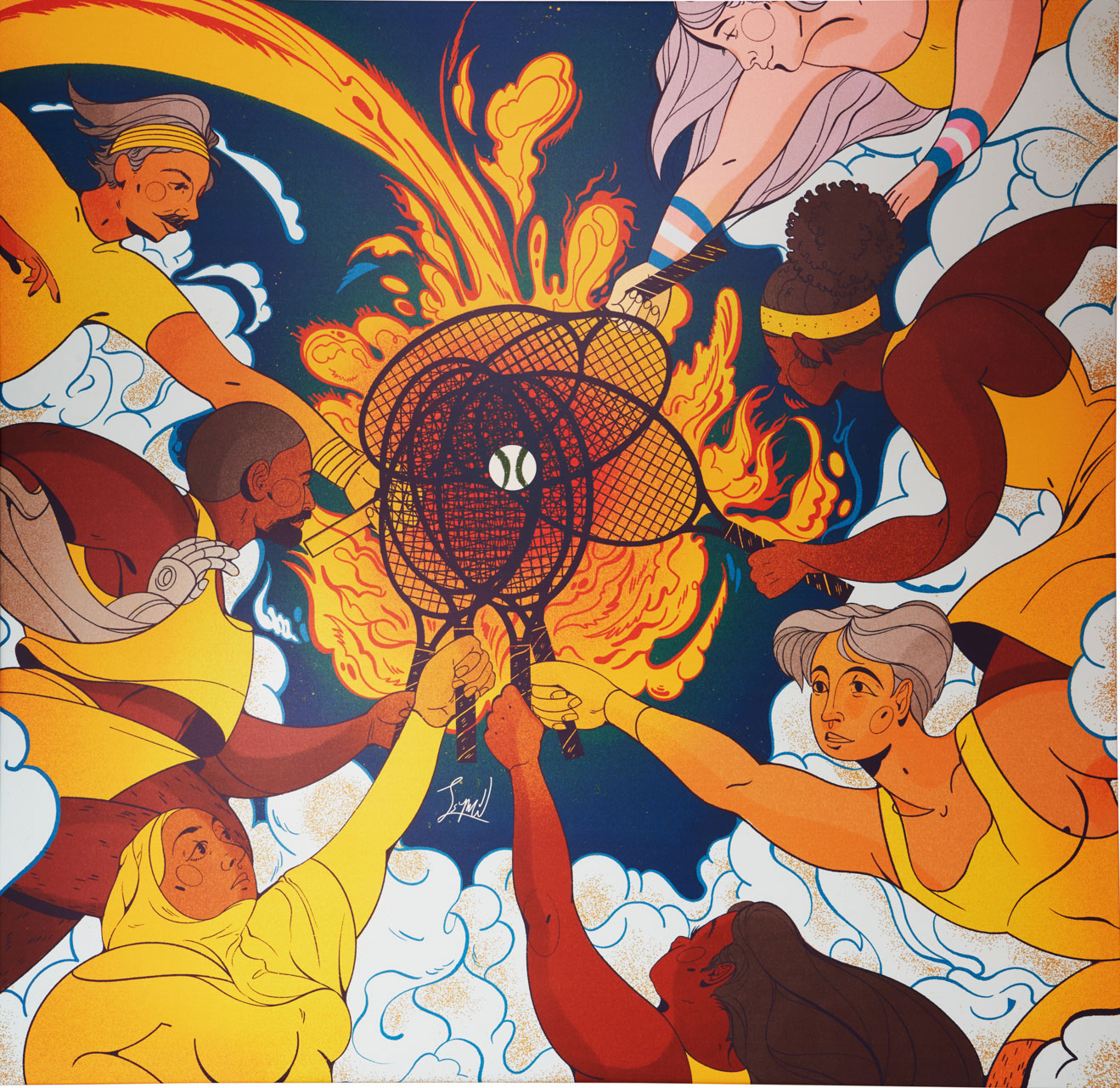 Niege Borges' "Moving Mountains" puts "warriors" in a contemporary context to comment on the inner strength of women of color: 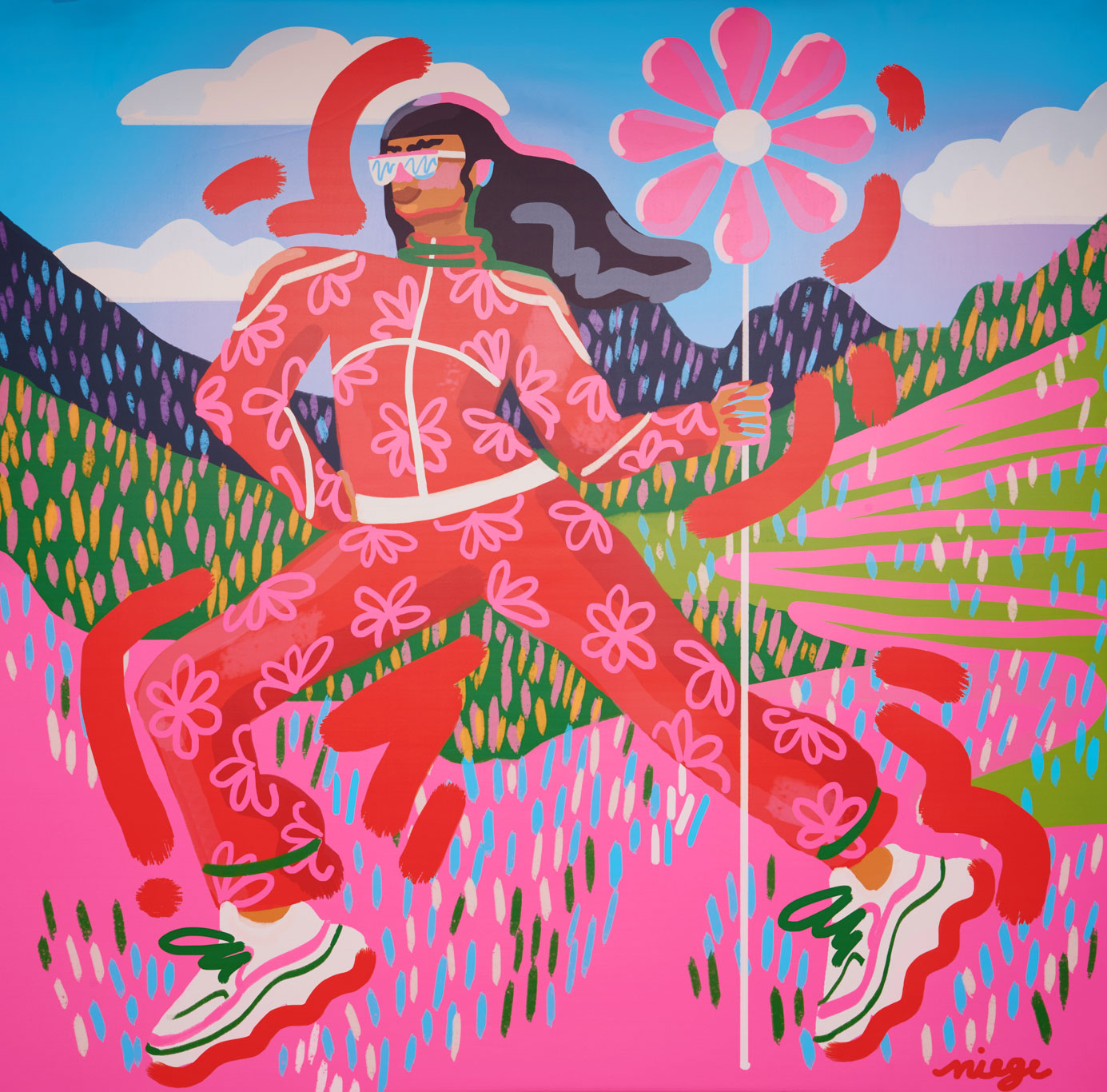 In "All My Revelations," Steve Paul Judd "challenges our perception that Native American culture is a monolith," Wegener says. "The piece breaks down the figure into a tapestry of colors representing the hundreds of cultures and flavors within the Native American community." 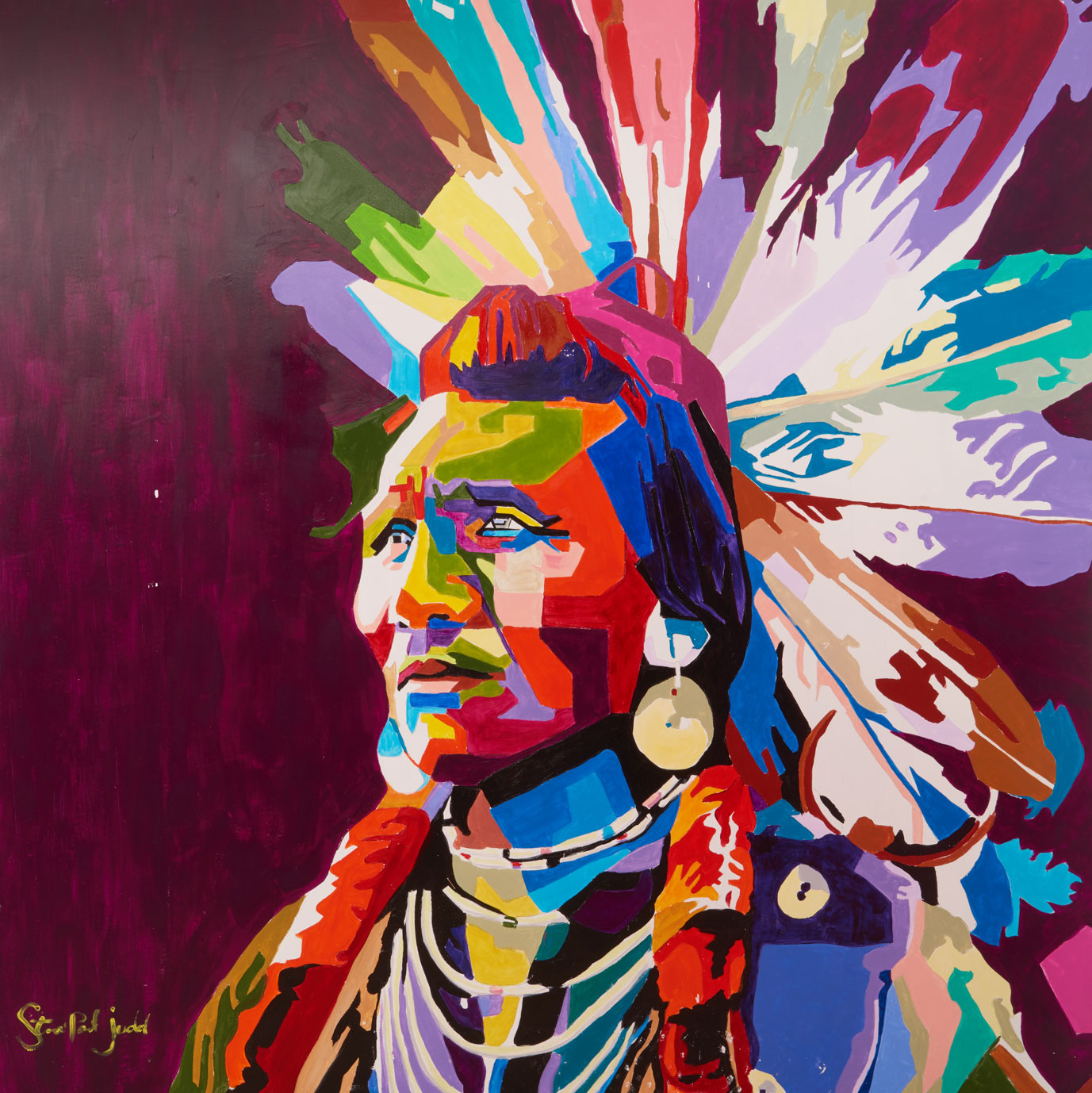 "All My Revelations," Steve Paul Judd

An online flipbook spotlights all 10 paintings.

Also this week, the USTA and creative agency The Many unveiled "Let's Tennis," an invitation for people everywhere to pick up a racket. Both that campaign and "Be Open" seek to broaden the appeal of a sport long decried (perhaps unfairly) by critics as overly white and elitist. The USTA looks to maintain momentum after grassroots tennis participation rallied 22 percent between 2019 and 2020. Folks seeking outdoor activities conducive to social distancing fueled those gains, following declines in the sport's TV ratings.

Other campaign activations at the U.S. Open include:

ALCHEMY MEDIA
Music by: The Elements