Who was in charge of the food last year?!

Feb. 12 marked China's Lunar New Year. This ushers in the Year of the Ox, marked by diligence and a sweet disposition (as opposed to last year, the Year of the Rat, who is quick-thinking, scrappy and a bit unscrupulous).

The Lunar New Year is apparently the most popular holiday in Asia; in the U.S., 16 million Asian Americans also join in celebrating it. Art, craftsmanship and optimism rise to the fore.

Inspired by these ideas—and the notion that the year can be influenced by food offered on the occasion—Rémy Martin XO worked with Fred & Farid New York to create "Sweet Art."

Here's to a sweet Year of the Ox.

The project involved collaboration between Chinese sugar painting master Yajun Sui and multimedia artist Elisabeth Hodes. Tea and cognac culture meet in the results, in addition to other elements of our two cultures, uniting to create something lovely enough to lick.

Some 65 pieces were made, taking over 100 hours and 20 pounds of sugar—a study in patience and artistry, which Rémy Martin hopes will remind people of its own quest for perfection in cognac.

As kids, we learned the story of the Chinese zodiac in school. It is composed of 12 animals, like the "Western" zodiac we inherited from the Babylonians. Instead of rotating by month, the animals rotate yearly. (I was born in the Year of the Rat.)

Lore follows that the Jade Emperor, a representation of the first god, wanted 12 heavenly guards. He organized a race for the animals of earth; the faster they were, the better they'd rank.

When morning came, the animals began their journey. Read a full version of what happened; long story short, Rat wins, but it would have been Ox if the latter weren't so damn nice. Both woke early, but Rat couldn't cross a river. In some renditions of what follows, he leaps onto Ox without being detected; in others, Ox, amenable, willingly gives him a ride on their ear. (Ox is traditionally understood as gender-neutral or fluid.)

When they arrive at the gate, Rat leaps off and takes first place. Thus, Ox ranks second. But only because they're super sweet!

More images of the work appear below. Here's to a year that's kinder than 2020 was for many. And for a fascinating story that correlates nicely with the Year of the Ox—and, towards its end, puts the Rat year we just lived through in fascinating perspective—check out this podcast ep on 99 Percent Invisible. 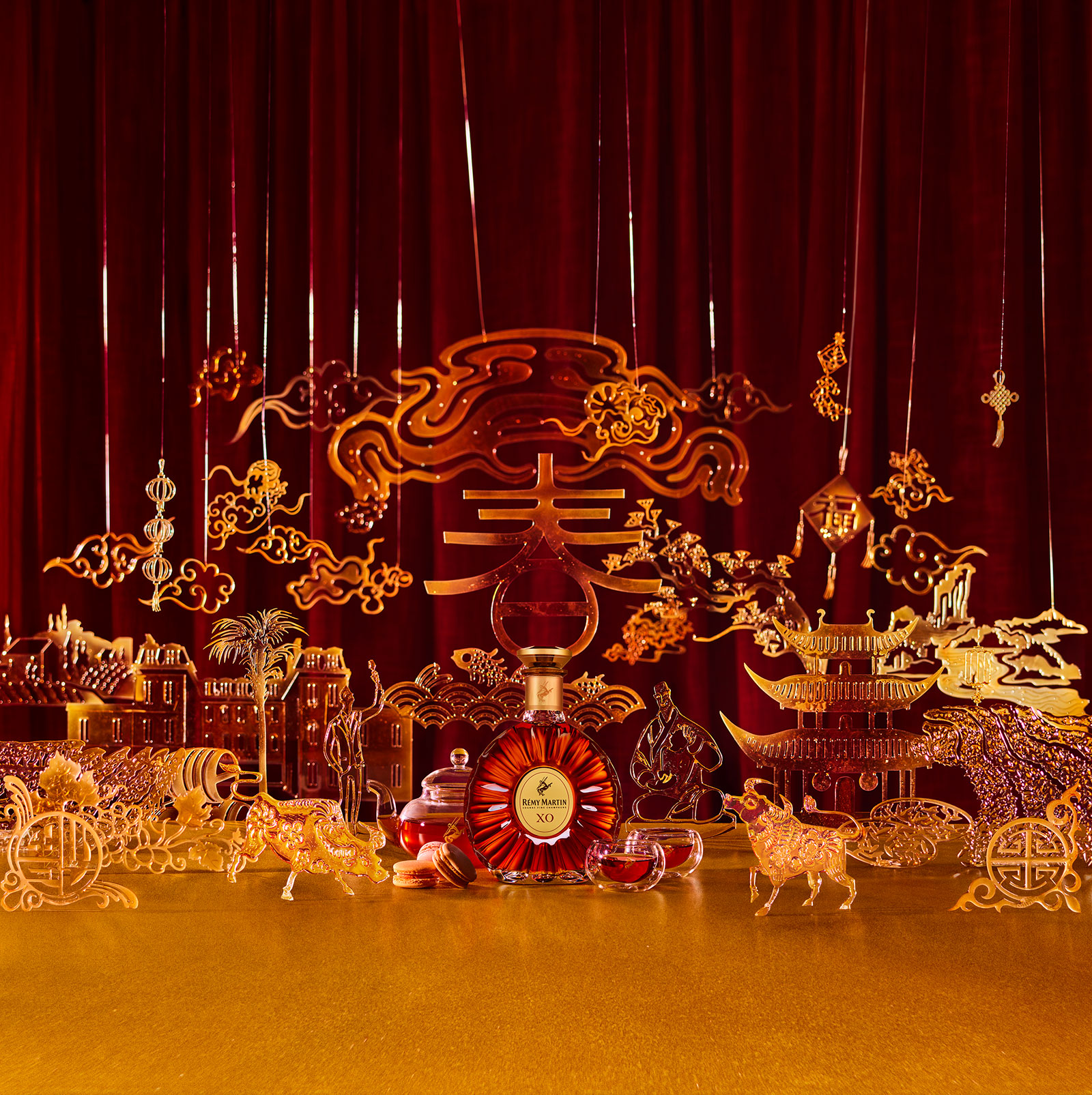 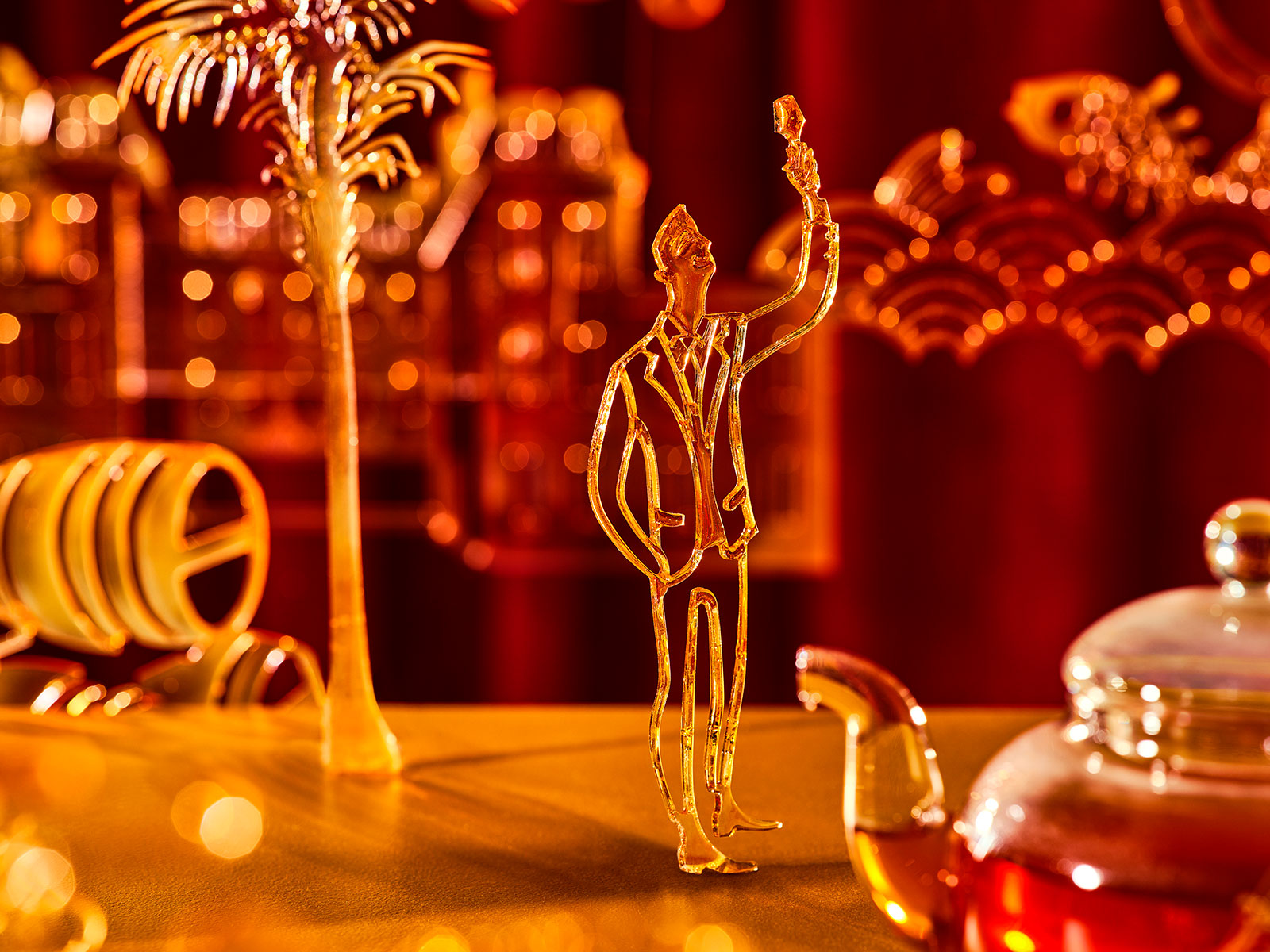 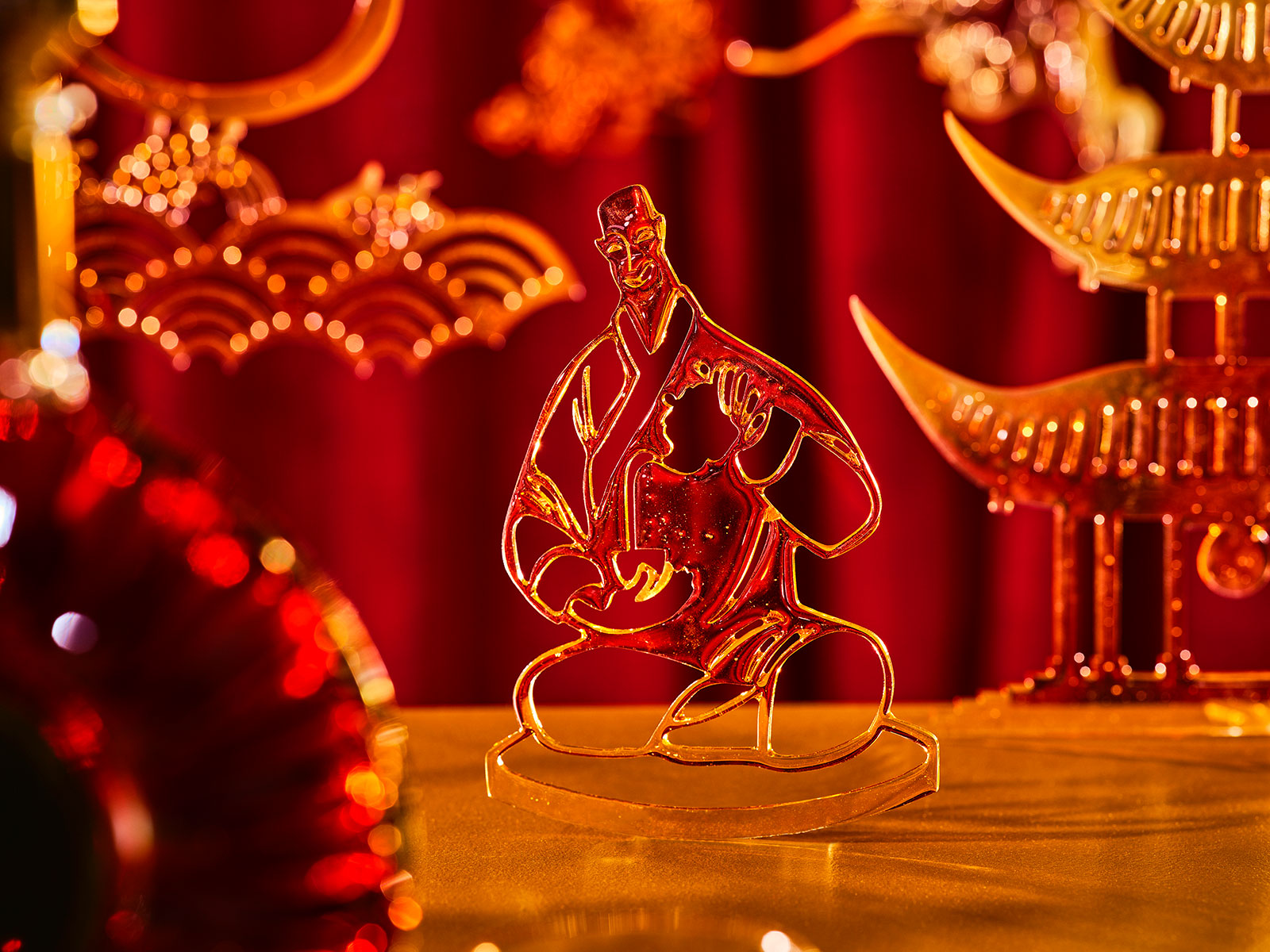