My Centenarian Great Aunt Showed Me How to Persevere

Generational wealth comes in many forms 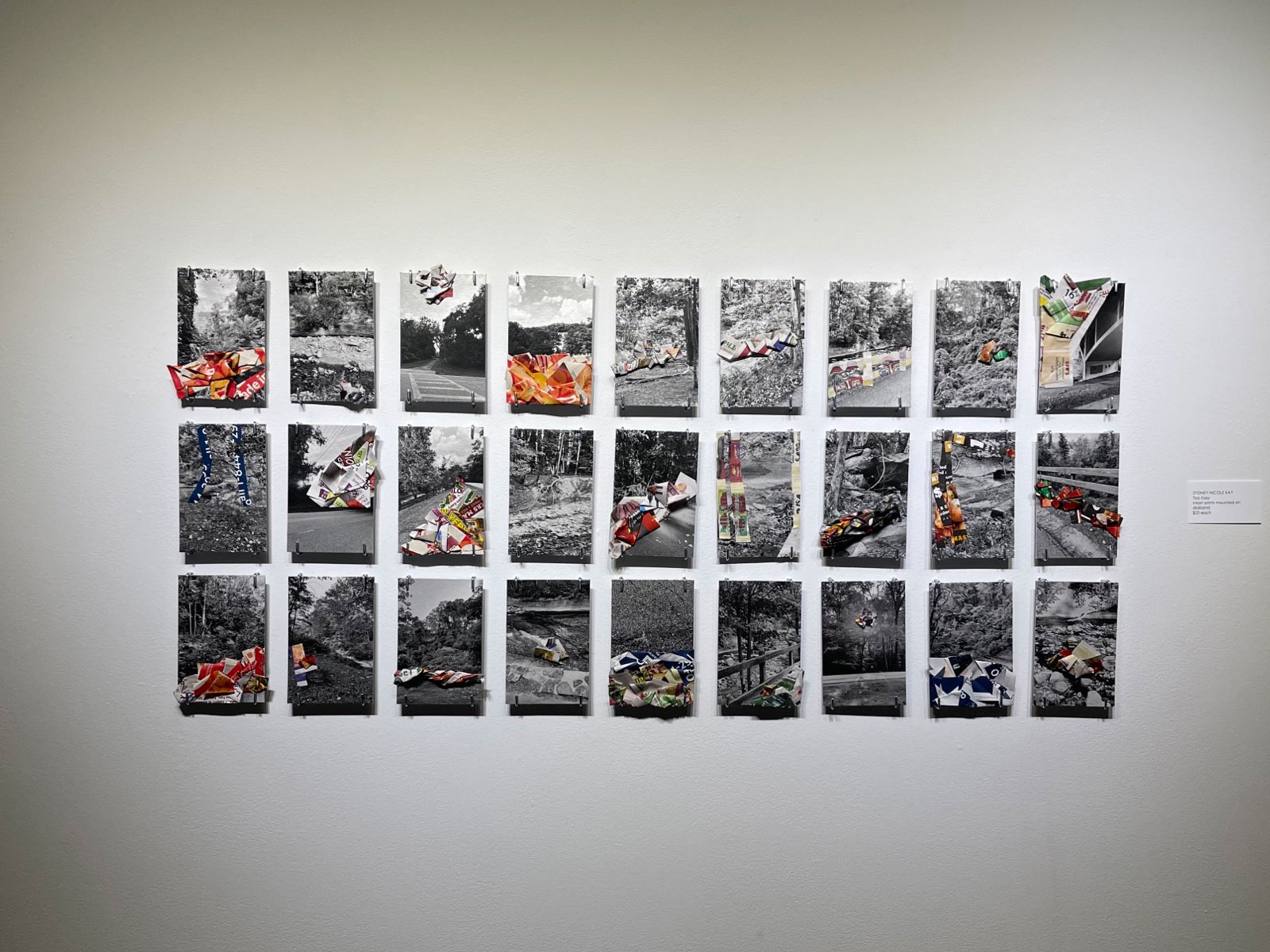 In June 2021, I was awarded a residency from the Cleveland Print Room in memory of Stephen Bivens, a local Black photographer who dedicated his life to uplifting other creatives. I was a recent graduate, at a crossroads of figuring out what I wanted to say with my work. In discussions with other Black artists of all ages at a group show I was in, Cross Generations from MOCHAxMORGAN, I found my next subject: generational wealth within communities for people of color. I would use different photo formats to represent the challenges of three generations, and as a nod to Bivens, I would shoot at Euclid Reservation, the same location he shot one of his last works of art.

I don't like to compare the problems between generations as "better" or "worse." They're just different. Like our evolving modes of photography used to shoot our work. We have moved forward in some ways, but in other ways, they have brought new challenges. In 100 years, there have been multiple civil rights movements, several pandemics, and two World Wars. My great aunt, Mrs. Trula McKeithan, has seen it all. On April 16, 2022, our family was able to get together in way we hadn't in years—to watch her turn 100. We all traded stories and memories of time spent with her. This crystallized what I wanted to show in my exhibit. Generational wealth isn't always about capital—it's knowledge, too. Experience.

In the course of showing the struggles of attaining and maintaining generational wealth over three generations—through several photo lenses—the perseverance of each generation against various odds came into focus and spoke to some larger truths about creativity.

My aunt Trula's generation, the boomers and pre-boomers, were born before the civil rights movement, when people of color were barred from achieving education, jobs and dignity on the same level as their white counterparts. Still, they persisted against all odds to achieve something that on its face looked so simple but actually involved so much toil: a good life.

In my exhibit, I represented their experience by shooting with a large format film camera. If you're unfamiliar, large format film shooting is riddled with complications and you can mess up the film in loading, shooting, processing, or really any stage of the process. But it's also the foundation of modern photography and allows us to actually access the past.

My aunt Trula and her peers set a necessary foundation for their families. Aunt Trula personally built hers by helping raise her siblings as the oldest of 14, becoming a licensed nurse for 25 years and opening her home to many people in the community over the years. One of the people she sheltered actually grew up to become the mayor of her town.

The tools don't matter as much as the skill of the hands wielding them.

My aunt Trula's children, nieces, nephews and older grandchildren benefitted from the building blocks set up by my aunt and her spirited presence in their lives. But Generation X faced their own hurdles, too. School integration reached an all-time high but was still divisive, the war on drugs raged hardest throughout communities of color, and mass incarceration was on the rise.

I shot their generation's portion of my exhibit with a digital camera, which is easier to use but still requires some skill to figure out lighting. The cameras are also smaller, but have three times more output than a film camera. Stronger, more efficient, but not quite painless—Gen X's experience of maintaining generational wealth in a nutshell.

The most resonant new stories are those that borrow from the past.

Aunt Trula was 77 when I was born and due to the distance, I mostly heard her stories secondhand, from my dad and his older siblings who got to spend summers with her growing up. I've cherished all the small moments I've been able to share with her, like trying her homemade mac 'n cheese (the best I've ever had). But the most valuable thing I've learned from time spent with her is optimism in the face of challenging times.

The smartphone is the dominant photo capturing tool of my generation and it makes even the least skilled photographer capable of producing a shot worth being framed. Auto-focus, multiple lenses and filters are already built into them. We've come a long way, both technologically and symbolically. Smart tech is widely accessible and college/post-secondary education is more egalitarian. But we still have so many problems to overcome that stem from the major issues of our past, like widespread miscommunication, rising cost-of-living and ongoing police brutality toward people of color in a time when some people consider racism and its effects to be over.

The obstacles of my generation are different than the ones before us and the solutions that previously worked might not work for us. We need to preserve and share the wealth of their knowledge, but also speak our own truth. Our methods of storytelling may have improved, but that doesn't mean the problem is fixed. We still have to figure out how we change the world for the better for the next generation. The last 100 years are all around us, inside us, preparing us to one day reach a world where we can completely break our generational curses. 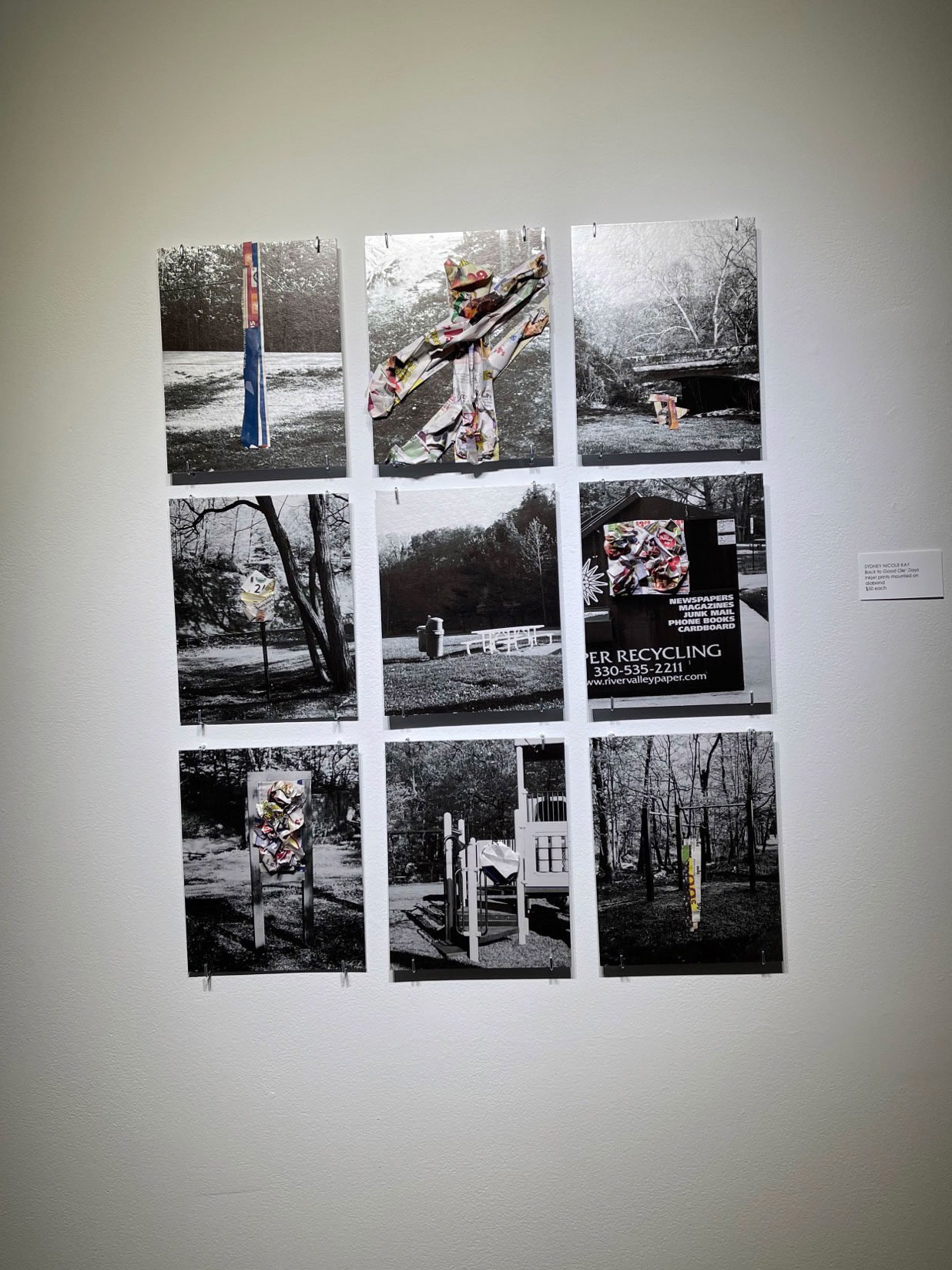 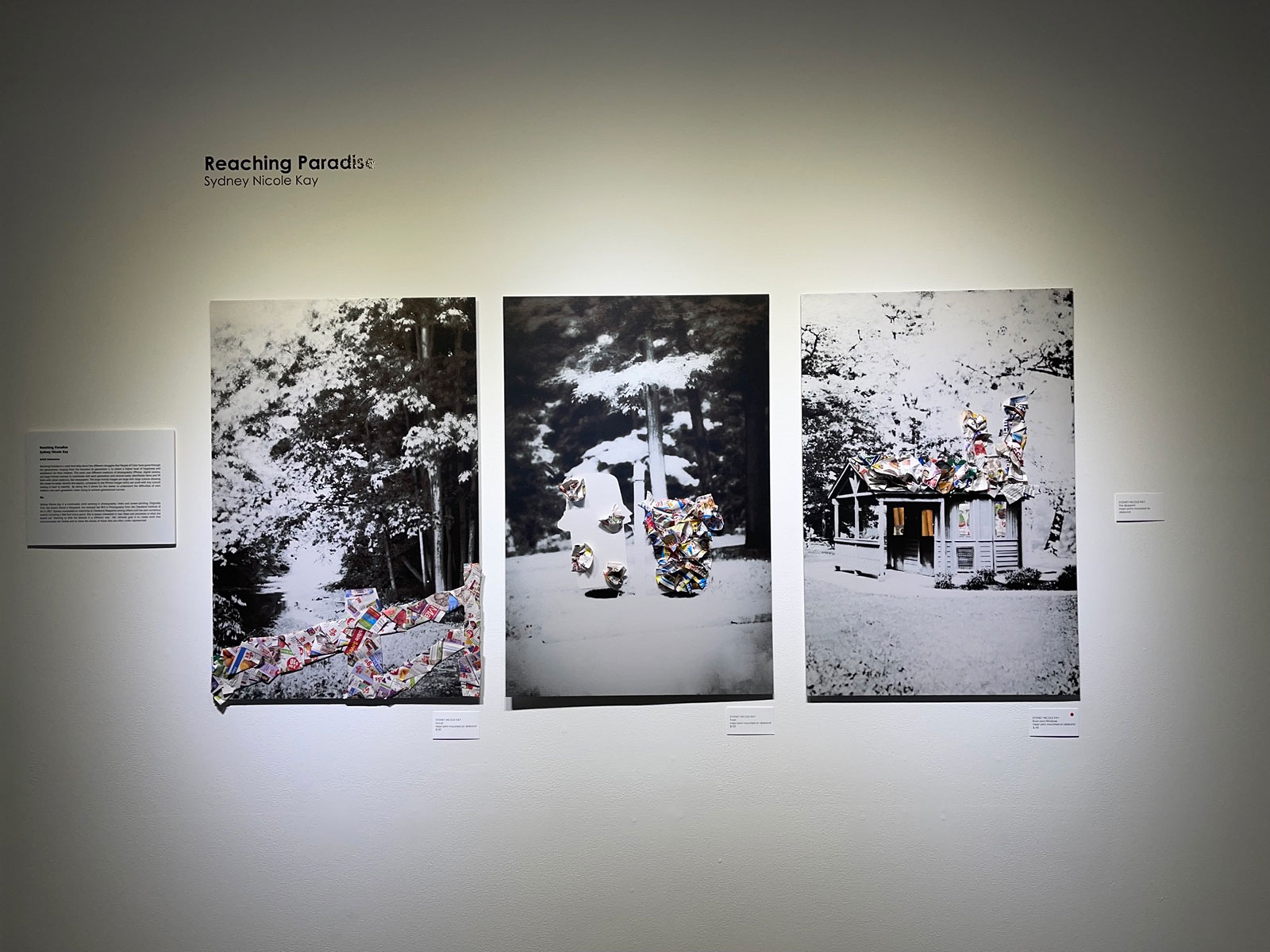 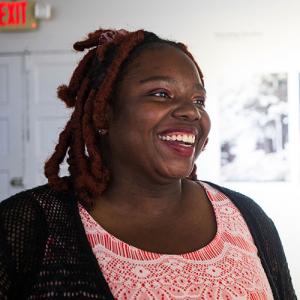