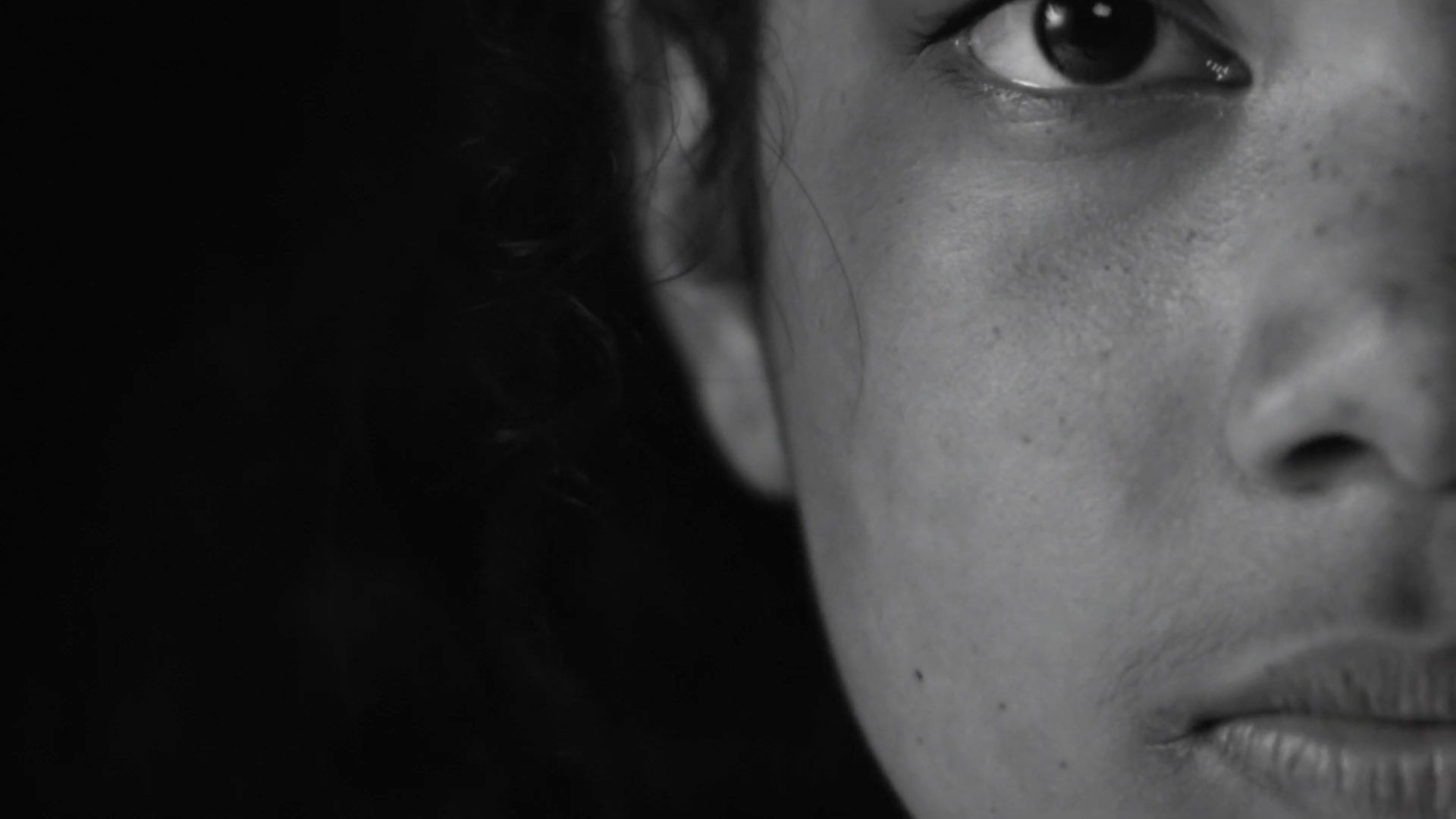 Zack Browne, whose words fueled this powerful Black Lives Matter film from a few months ago, has put pen to paper once again, composing a poem that drives a second stirring video.

The grand jury sparked nationwide outrage when it failed to charge the officers for Taylor's death. Technically, they cited Hankison for endangering the neighbors in adjoining apartments.

"I couldn't understand how the police officers who killed Breonna were not being charged for her murder, but in fact, they were only being charged for the bullets that missed" and could have potentially wounded others in the building, Browne, a senior copywriter at Goodby Silverstein & Partners, tells Muse. "It doesn't make sense, and it hurts to know that even in the most obvious and heartbreaking cases, justice continues to elude us. That night I went to sleep mad, woke up angry, and 'Sorry, Breonna' came out."

That poem, recited by women of color in the four-and-a-half-minute film below, begins...

"Imagine all the moments of your life leading up to this.
All your decisions. All your dreams.
All your mistakes.
All your left turns and forgotten memories.

Imagine lying down to rest in the safest place you know and never getting back up."

"When it comes to emotional pieces like this one, I try not to overthink or overwrite it," says Browne of the passion project. "I let my emotions guide the pen, and whatever comes out is what it becomes. It's not perfect, by any means, but it is exactly what was going through my head and heart at the time. I couldn't, and still can't, understand why in the year 2020, we still have cases of injustice that are so blatantly disgusting and wrong."

These weary lines capture the despair of being Black in America today:

How could it be anyone else's fault but that man, those men, who pulled the trigger?

"I hope that people feel what I felt when I first read Zack's poem—empathy, anger, sadness and hope," Pena says. "I didn't know she died near her bed, I didn't know she was an EMT. But I did know that the police were not held accountable. And that is wrong. So hopefully this awakens others to take action and demand change. And that is hopeful."

In making "Sorry, Breonna," the team engaged seven Black women of various ages, recording them at Ciel Creative Space in Berkeley, Calif. "Six for each bullet that took Breonna's life—and one for Breonna's lasting spirit," Browne explains. "During the shoot, instead of directing the talent to feel and deliver the words a certain way, we asked them to absorb the words and recite them in whatever way felt natural to them. Some were angry, some sad, some lost and a bit hopeless. Then our editor, Carlos Crooks, combined and overlapped the reads in a seamless yet jarring way. He also added long moments of silent emotion and authentic reactions to the words to make the piece even more hard-hitting."

Browne adds: "In the fast-paced world we live in, it's so easy to watch a tragic news clip, react, and move on to the next story. But with these films, I wanted viewers to sit in that emotion and try to understand the pain and frustration."

In this year of unspeakable violence against Taylor, George Floyd, Ahmaud Arbery, Rayshard Brooks and other Black Americans, we've witnessed large-scale protests and heard calls for accountability and change. Does Browne believe we're making any progress toward becoming a more enlightened society?

"People outside of the Black community are finally taking notice of the unfair treatment—some are actually taking action to help right the wrongs," he says. "However, although hope may be on the horizon, we still have a long way to go."

"Imagine all the moments of your life leading up to this.

All your decisions. All your dreams.
All your mistakes.
All your left turns and forgotten memories.

Imagine lying down to rest in the safest place you know and never getting back up.

I hope she was happy.
I know she was tired.

Being an EMT is no easy feat.
Especially during these "uncertain times."

But certainly this time justice will be had.
This time we will finally win.

After all the noise.
All the evidence.
All the protests.
The love.
All of the eyes anxiously watching, waiting and expecting the right thing to actually happen.

How could it be anyone else's fault but that man, those men, who pulled the trigger?

To them, we are just a number.
And no matter how bright, how caring, how special your number is, it still doesn't count.

Our pain. Our hurt. Our anger.
Doesn't matter.

Being a cop is hard.
Especially in these uncertain times.

But certainly, those cops will be held accountable for the thing they swore to protect us from.

Imagine all the moments of your life leading up to this.
And not knowing what to do next.