Reclaiming their names for the Women's Prize for Fiction

This year is the 25th anniversary of the Women's Prize for Fiction. To mark it, agency VMLY&R worked with longtime prize sponsor Baileys Irish Cream—co-author of our first real boyfriend, the White Russian—to re-release 25 novels originally published under men's names. 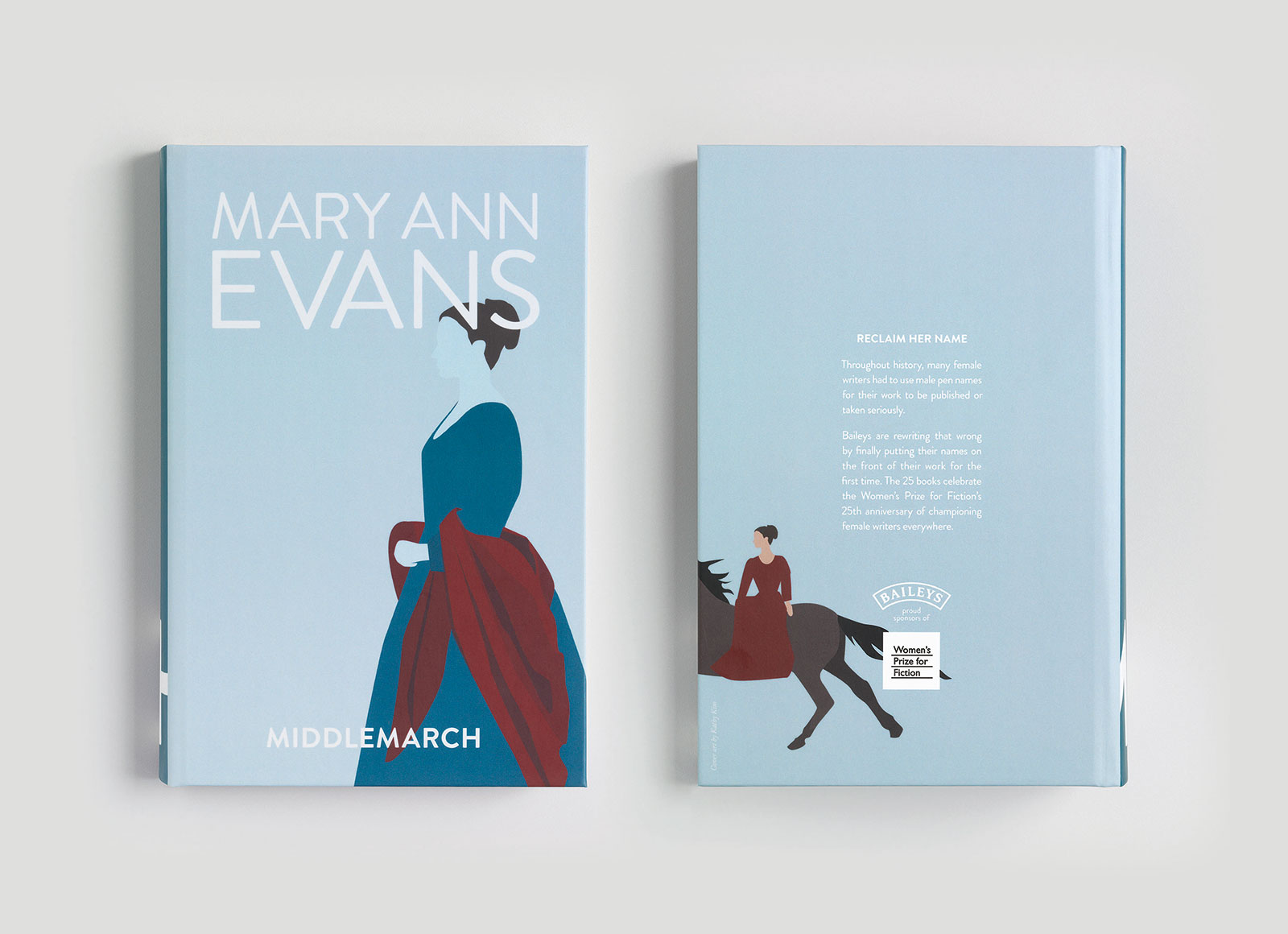 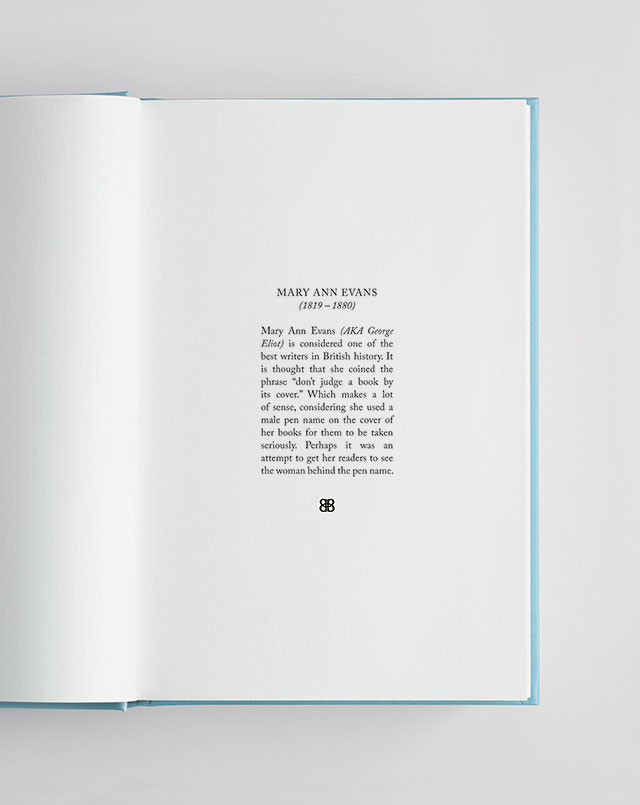 There are many reasons woman writers have written, and still write, under male names. Often it was the only way for their work to be published or given a fair review. In the case of the latter, times haven't necessarily changed: An analysis by the Emilia Report found a "marked bias" favoring male authors, who received 56 percent of broadsheet review coverage in their sample.

These blind spots in culture lead to all kinds of trouble. Some men, recognizing the talent of women, have exploited it: The prolific French author Colette (who does not appear in this collection) was apparently locked in a room and forced to write by her first husband, who published her books under his name.

And the pernicious idea that women can't write good fiction persists. Elena Ferrante, who wrote the transcendent Neapolitan Novels, uses a pen name. For years, one of the most popular theories about her was that she was a man … or a woman receiving help from her male author husband.

It does the culture good to see that women have a longer literary history than we're led to believe (way longer, even). The mere changing of a name can change our feelings about a work entirely; I can still remember how I felt when, three years ago, I learned that the speech "Wear Sunscreen"—oft attributed to Kurt Vonnegut, then made into a song by Baz Luhrmann—was actually written by Mary Schmich. (Here is her original article.)

What did any of us think Vonnegut knew about beauty magazines, anyway? 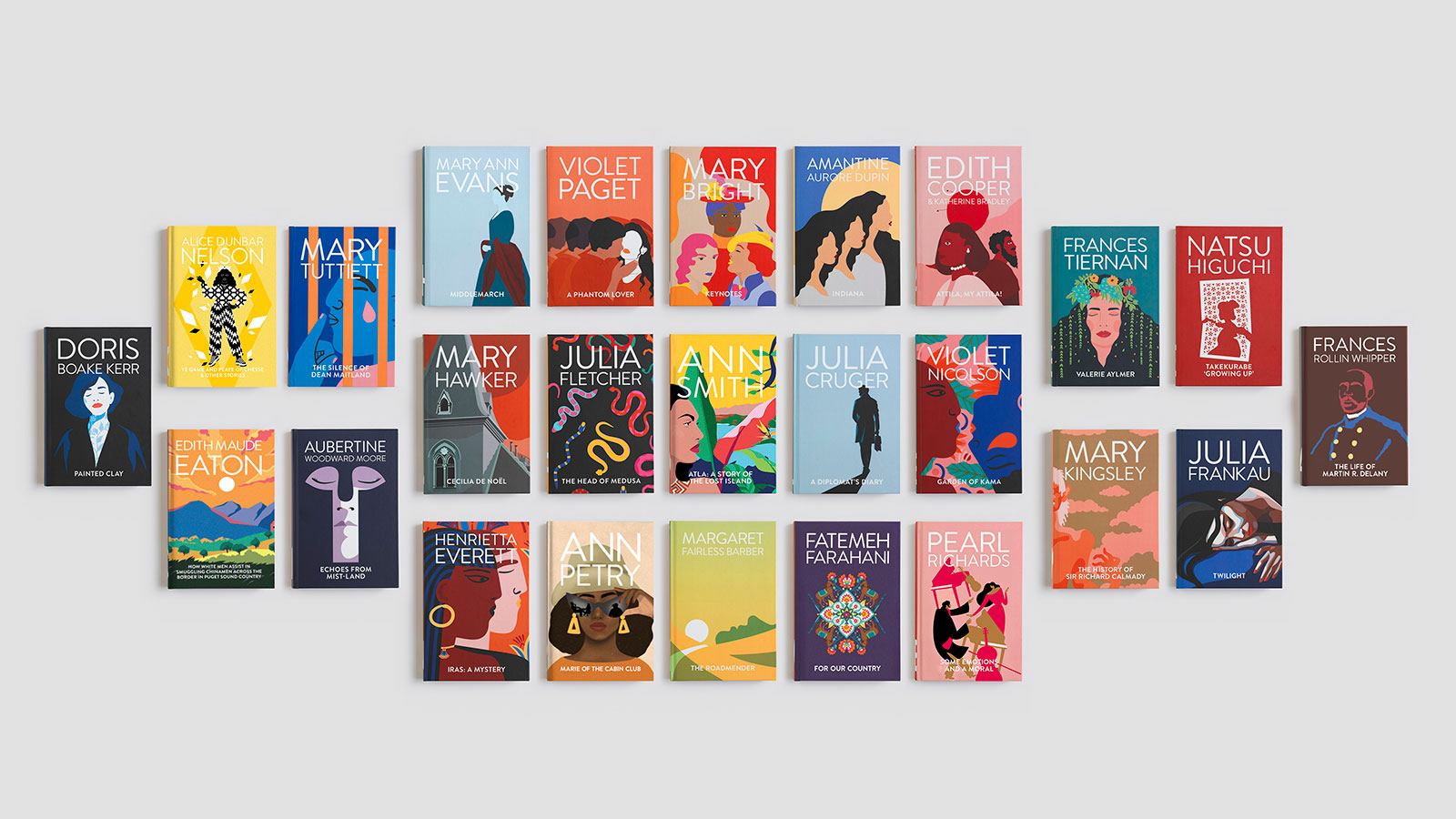 This campaign glows with such illuminations, from their covers, illustrated by women all over the world, to the phrases that contextualize them on the "Reclaim Her Name" website.

Julia Constance Fletcher, who published The Head of Medusa as George Fleming, appears with the caption, "Join Oscar Wilde and Rudyard Kipling as one of her fans." Meanwhile, Doris Boake Kerr, who wrote Painted Clay under the name Capel Boake, receives the following epitaph: "Worked in a library but never got to see her name on the shelves."

"When I was asked if my mother's work could be included within such a worthy collection of books along with other impressive female writers, I was honored," says Liz Petry, daughter of Anne Petry, who published Marie of the Cabin Club as Arnold Petry in 1939. (Her caption: "The first African American woman to sell over 1 million copies.")

"I'm incredibly proud of my mother's work, and it excites me that her writing has been introduced to a new audience through this collection. I know she would be thrilled to be a part of this, as it's an incredible conversation starter for such an important cause," Petry adds. "My mother always believed in a world with shared humanity, and I think this project encapsulates that."

All the works in "Reclaim Her Name" can be downloaded, for free, as a series of PDFs or ebooks.

"Many of the authors we selected were suffragettes and staunch feminists," says VMLY&R creative director Tamryn Kerr. "I'd like to think of this project as our way of thanking them for what they did for us—and of supporting a new generation of artists through the cover art [by] 13 inspiring female illustrators, from all over the world." 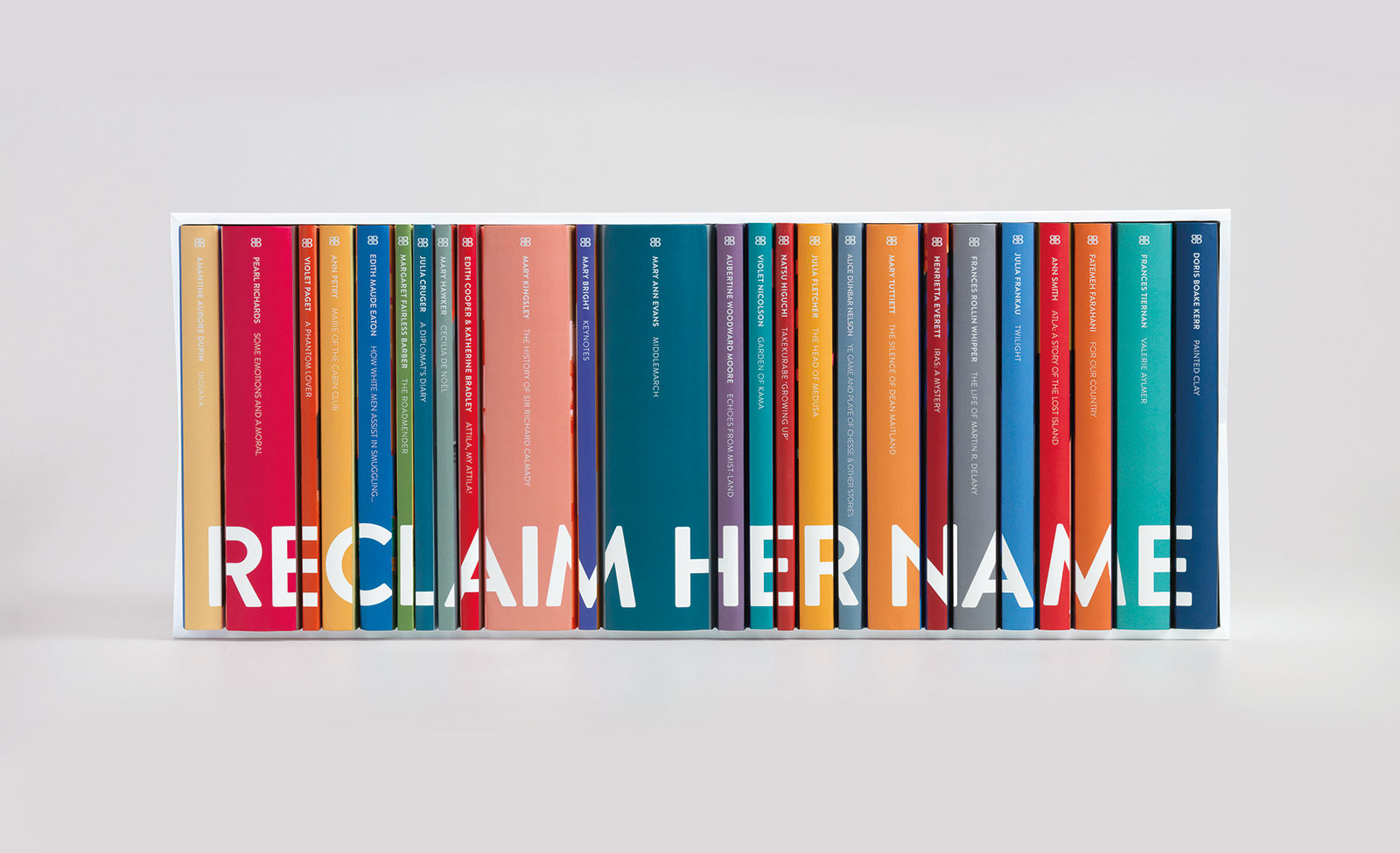 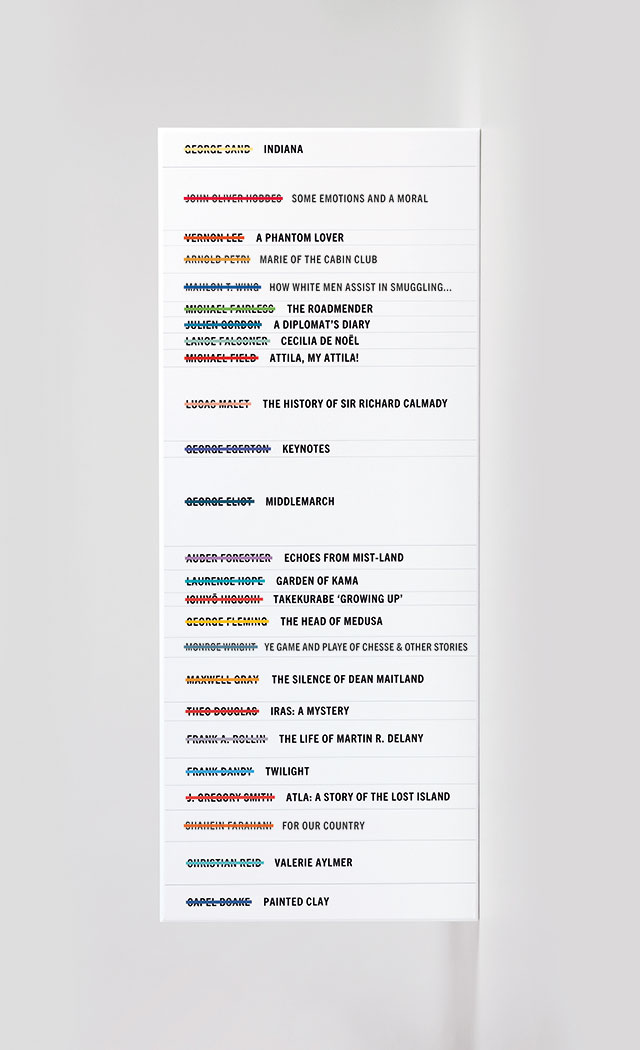