What Album Covers Drenched in Blue Say About the Music Within

One should never judge a book by its cover, but perhaps one could understand an album by its artwork. This is perhaps most true of those that are drenched in blue. The distinct hues of this color seem to match what it usually represents to many of us: sadness, tranquility and coldness. Blue albums are often seen in genres such as downtempo and ambient, which showcase the nocturnal, melancholic and intimate nature this color can make us feel. 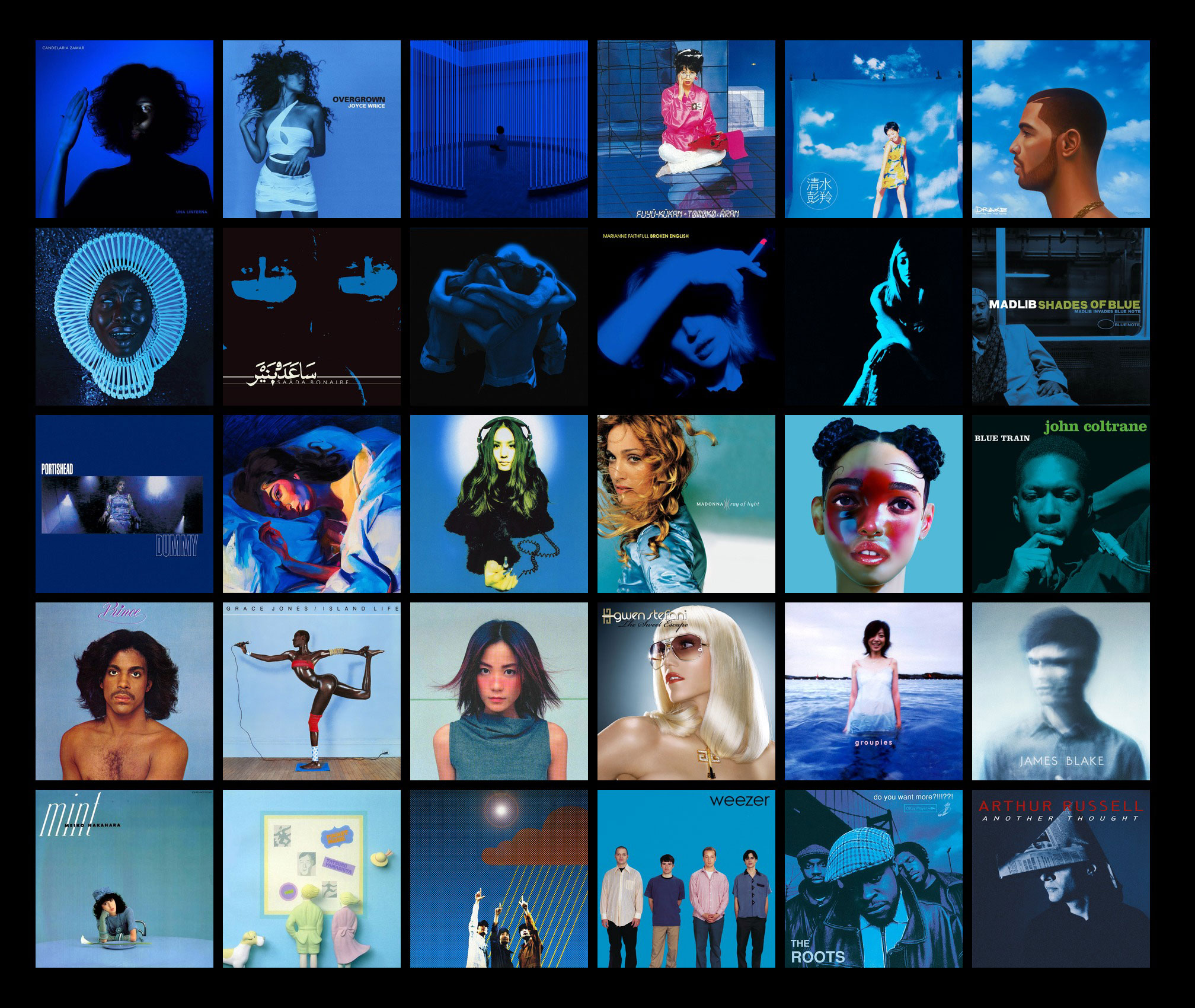 The following selection is a collection of albums that bring across a cohesive dialogue between their covers and their music, using this palette in a more atmospheric sense, the images properly capturing the sonic essence and feelings you get while listening to them. 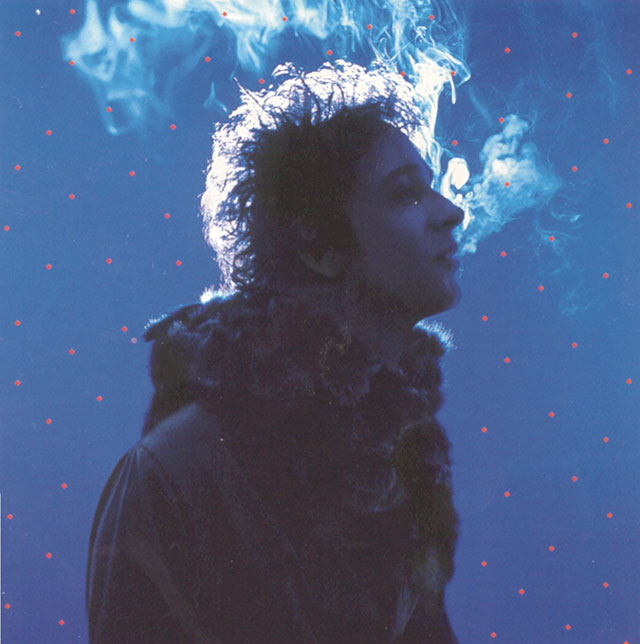 A timeless classic of lush sounds and textures, Bocanada is the second solo album by Soda Stereo's frontman Gustavo Cerati and is widely regarded as one of his most accomplished and diversified works.

Photograph by Gaby Herbstein. Herbstein thought it was a good idea to introduce smoke into the scene since Cerati was smoking nonstop during the photo shoot. The photographer told Cerati about the challenge of focusing with so much smoke, to which she suggested, "What if the smoke is in focus?" resulting in the now-iconic smoke record cover, which perfectly complimented the album's sonic mood. Herbstein was later surprised to learn that the phrase had become the title of one of the songs on the album.

The cover, like the album, embodies the album's nocturnal, mysterious and seductive tone. A quiet stroll on a cold night that gradually becomes filled with blue hues, large crowds and illuminated neon streets before immersing itself once more into the night's quietness and solitude, all carefully selected by Herbstein and Cerati for an album that still looks and sounds fresh to this day.

Yo La Tengo
And Then Nothing Turned Itself Inside-Out (2000) 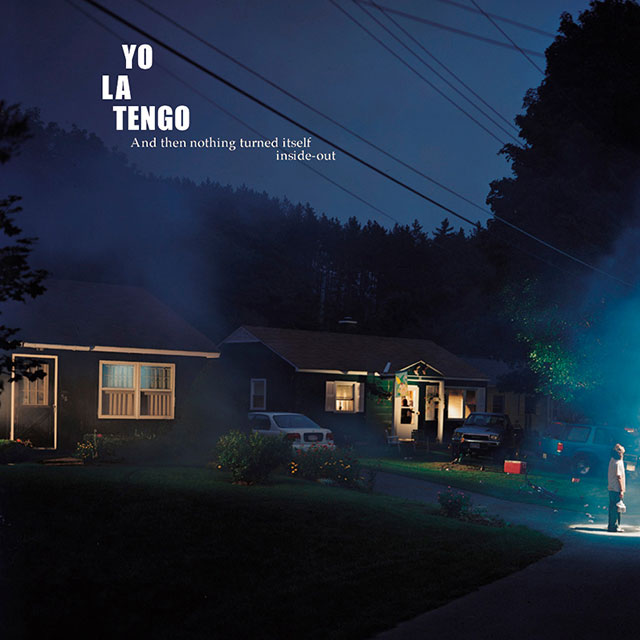 Photographed by Gregory Crewdson, who is known for his atmospheric and surreal choreographed photography, the image is titled "Untitled (Beer Dream)" and it's part of Crewdson's Twilight series.

A cover that grabs your attention right away. When I first saw this cover, it immediately became one of my favorites; sonically, it follows a similar path, resulting in a very surreal, cinematic and dreamlike album with tender vocals and melodies.

While there is an extraterrestrial element to this photograph, there is also a very ordinary human feeling, one felt in suburban neighborhoods, where the mundane and isolation thrive. This feeling may be similar to leaving a party alone to wander through the neighborhood late at night or early in the morning just before the sun rises. It perfectly works with the album's more quiet, lonely and tender songs, creating an intimate atmosphere in which you feel like the only one awake. Time stands still as you listen, as if it were only you and this record.

Every component of its LP adds to its homely, surreal vibe. The inside features a double fold of a crop circle, a man standing in the middle with his lawnmower, overlooking houses. On the back of the LP, another blue image appears of an open door overlooking a blue-tinged night, evoking a similar dreamlike feeling as the first image. Every image was created to portray the emotion evoked by the cover's palettes. 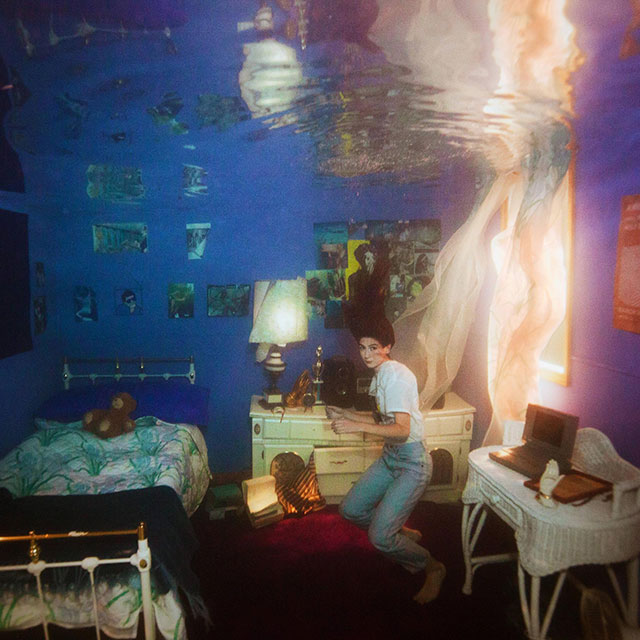 A beautiful and impressive album cover, one that captures your attention and curiosity the moment you see it.

The album cover was created with actual water and a real set that was submerged in water. Natalie Mering (aka, Weyes Blood) enlisted Brett Stanley to create the underwater cover art in a Long Beach, California, pool. Sandbags and a two-hour filming-time constraint were used to keep the set from disintegrating. There is a video that shows the incredible process, worth watching to see just how much dedication went into it. 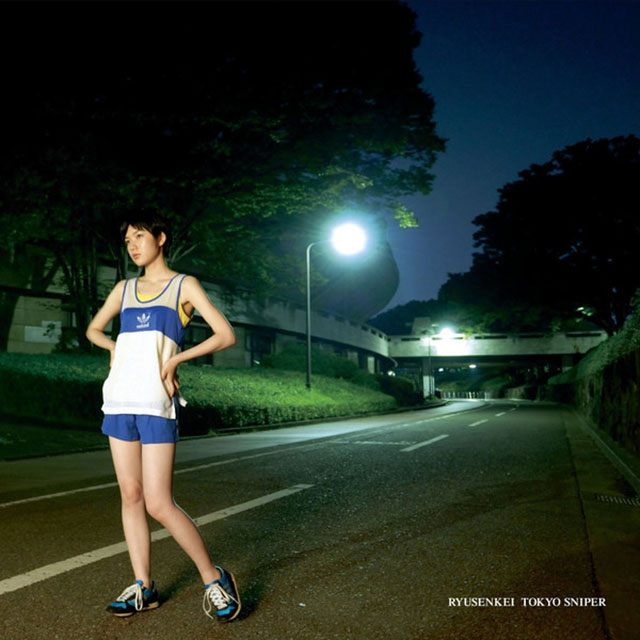 Another atmospheric album cover that somehow feels identical to its music. Tokyo Sniper is the summer's breezy late-night stroll, with calming but lively jazz sounds all through the night.

If the other blue-toned albums depict a slower and melancholy night, this is a considerably livelier record. The music and image are reminiscent of the city pop movement, a genre whose album covers would be very lively, bold and atmospheric. Transporting listeners to the heart of the city is something that Tokyo Sniper manages to achieve.

Boards of Canada
Music Has the Right to Children (1998) 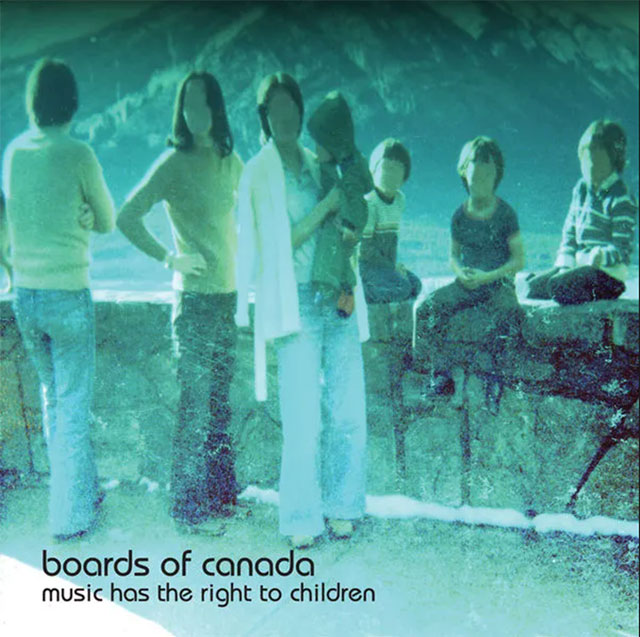 The debut full-length album by the Scottish duo Boards of Canada. A true IDM and ambient classic that has weathered the test of time, remaining fresh, intriguing and with an unquestionable influence on many other artists.

Hauntology is a theme that runs through the group's music and visual identity, with them attempting to capture a sense of memories that can no longer be resurrected, memories that begin to fade. This is demonstrated in this album cover, which is a modified image of a family photo taken in Canada. Their faded faces and blue hues evoke distant memories and nostalgia. Even if it is fabricated or fictitious, this ambiance is something the duo set out to create in their music.

Boards of Canada's music and visual identity tend to feel like a radio station in outer space. The album has enigmatic moments and eerie samples, but it is mostly a comforting and relaxing album. I'm endlessly playing this album in my car as a soundtrack to my day. From its early morning tracks such as "Olson" to the late-night chill tunes like "Aquarius," it never feels repetitive, dull, or outdated.

As the members of the group stated, "Our music is born from a strange union of the air of childhood and more troubled feelings, representing a more terrible reality that blends paradoxically with our childhood dreams." 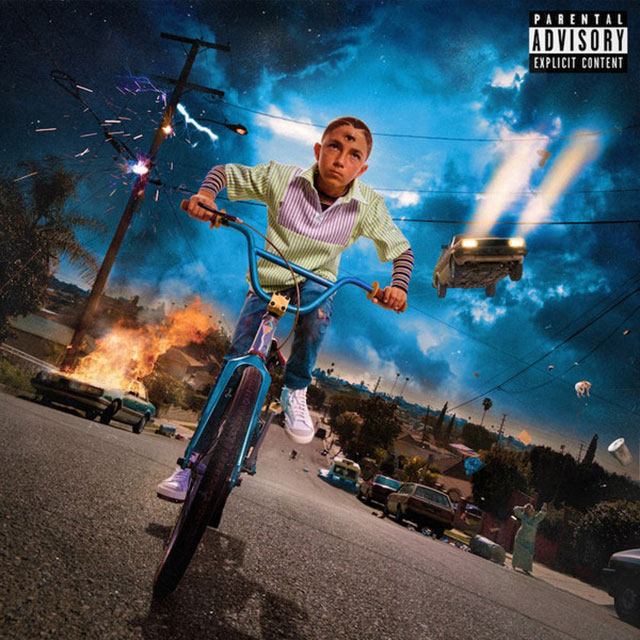 Bad Bunny's iconic sophomore album, YHLQMDLG, an acronym for "Yo hago lo que me de la gana," which translates to "I do what I want," was released at the height of the pandemic, and it would be another year before people could properly listen to it outside of a home setting. As chaotic and attention-commanding as its album cover—predominantly blue, with a representative younger version of Bad Bunny riding through an apocalyptic neighborhood (which would seep into his next album, El Ultimo Tour del Mundo), this supernatural cover also feeds into its sound, plastered with vibrant, diverse, ready-to-dance hits, with evocative synths, punchy beats and hooks, and homages dedicated to his home, the island of Puerto Rico.

A deviation from the melancholia of lonely nightlife, this album brings a different approach. The suburbia in YHLQMDLG longs for another, especially in a party setting or an angsty teen get-together; better exemplified by songs like the controversial homage to the origins of Reggaeton, "Safaera," and the 2000s-esque pop-punk "Hablamos Mañana." 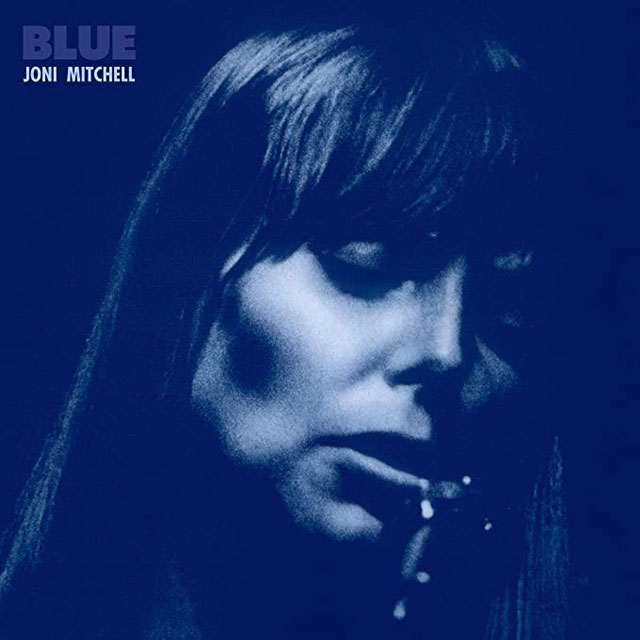 The fourth studio album by Canadian singer-songwriter Joni Mitchell is a collection of songs that all deal with loss and transformation.

Mitchell sings into a microphone in a gloomy, blue-toned image on the album's cover. The portrait, which was taken by Tim Considine, captures the album's themes of sadness and numerous emotions. The intimacy, honesty and contemplation this work brings across would inspire many other women in music. 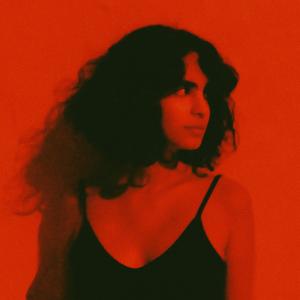 Carolina Mercado
Carolina Mercado is a Puerto Rican artist, working primarily with photography and sound. When not writing about music, she is a contributor at Radio Underground PR, where, throughout her music selection, she attempts to explore narratives and memory space.
More from Carolina Mercado