Outside of Disney musicals, my knowledge of popular music growing up was limited to the tastes of my parents. From my mother, I was exposed to Barbra Streisand (Bar-Boo-RA! Bar-Boo-RA!), Mariah Carey and Céline Dion; my father to the Beatles, Def Leppard and Bon Jovi. However, pumping Mariah and Bon Jovi doesn't make you the "cool" 11-year-old. So by the time I hit middle school, I desperately needed to cultivate my own music identity.

Music is the language of my creative, ADHD soul. From an early age it was not uncommon to see a young David randomly burst into a song—from the classroom to the bathtub—about dinosaurs, basketball, ice cream, anything that popped into my head. Today, co-workers and clients alike bear witness. On more occasions than I'd like to admit, proposal presentations and project sync have been turned into makeshift concert stages.

Album art, too, inspired me. Here are seven of my favorites. 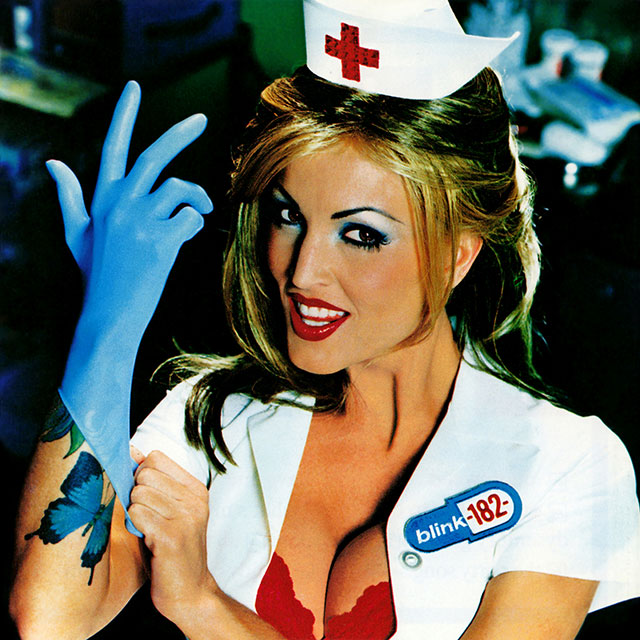 My friends were first to point out how embarrassing my music taste was. So one of them took it upon himself to teach me all the small things about music and remind me what's my age again. Along with introducing me to a new word that I didn't need to know ("enema"), Blink-182's music was a reflection of my youthful angst—especially with girls—and overall boyish immaturity. The problems they sang about were simple and relatable, with a lighthearted F-off tone. It's an approach that I like to stay humble to. The album art was symbolic of my adolescence and all of the changes in perspective (in addition to a few … others 😳) I began to experience. 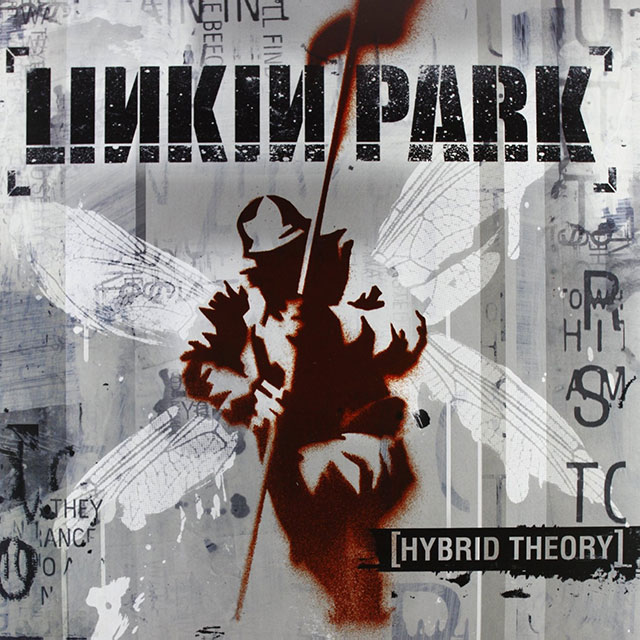 I was anxious about asking my parents to take me to a record store because it felt as if I was turning my back on them and the music that I grew up with to that point. When I finally built the nerve, Hybrid Theory was one of two albums I bought, and it changed everything! The fusion of music genres, the juxtaposition of different instrumentation, the synthesis of art directions in their music videos, the tenor of the raps, even the stencil-based street graffiti of the album cover was abrasive, personal and rebellious. It was different. For a hyperactive little Jewish boy who got high marks in the classroom and the regular suspension for troublemaking, it sounded like me—and it does to this day. 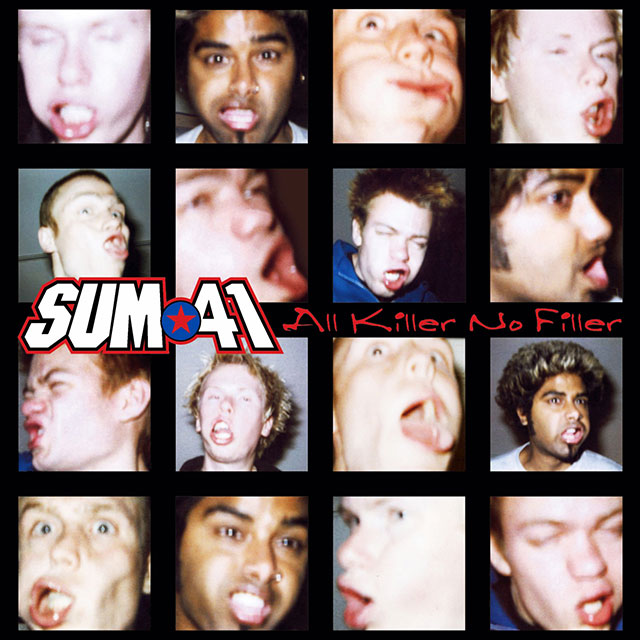 Much like Blink-182, Sum 41 gave me permission to misbehave, to be childish, and to make funny faces. It was a nice respite from the world I was living in at the time. My parents had divorced, and my mother struggled with depression. Everything was so real, and this forced me to mature sooner than I should have. So the immature antics of pop-punk bands provided an escape. 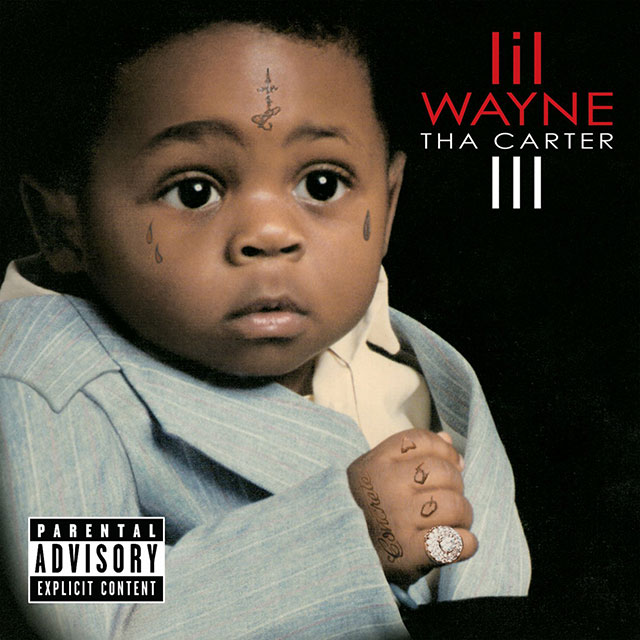 As impressive as Lil Wayne's lyricism is, I love the honesty of this album cover. It's a reminder that even the "hardest" among us were once young, innocent and uncertain. It reflects an admission of vulnerability that felt like a breath of fresh air for rap. 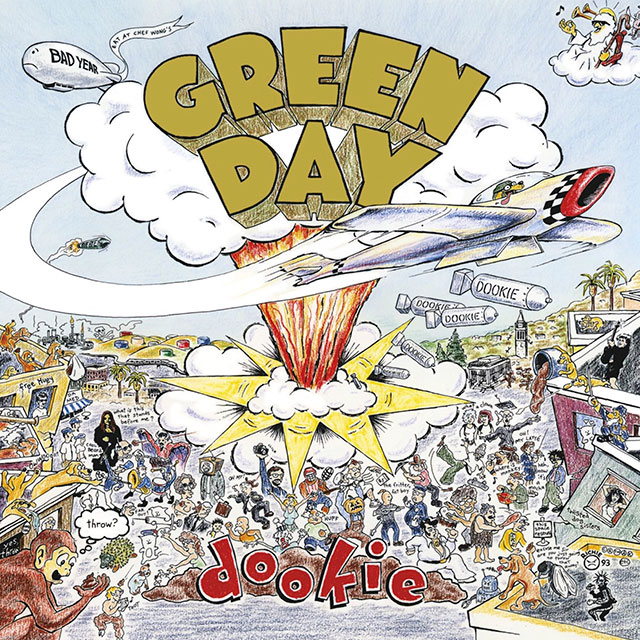 Green Day began my awareness of Bay Area music. The illustrated nature of their album art was colorful, bold and chaotic. It reflected my personality. I also felt a sense of ownership to Green Day's music. The album title, Dookie, is fitting. This was my shit. 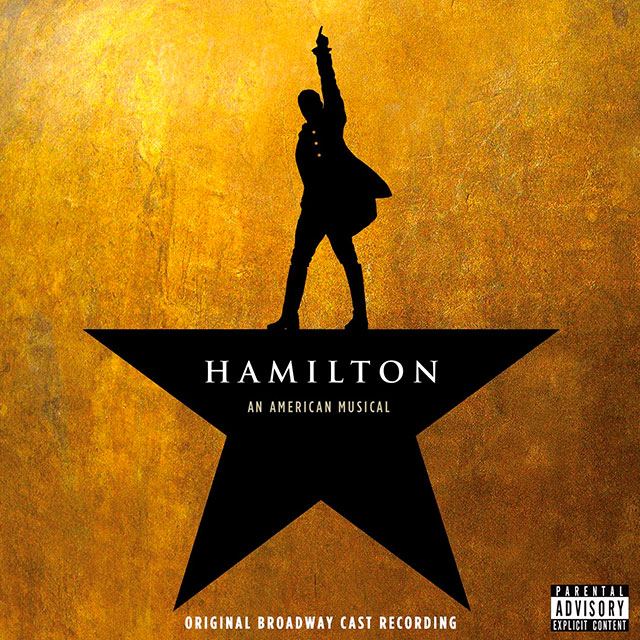 It's hard to understate the influence of this album on my creative work. In fact, I'm not ashamed to admit that I've lifted lyrics from this album for marketing copy. For example, when we compelled users to "be in the room where it happens" for Hopin's first international brand campaign, we can thank the musical genius that is Lin-Manuel Miranda. 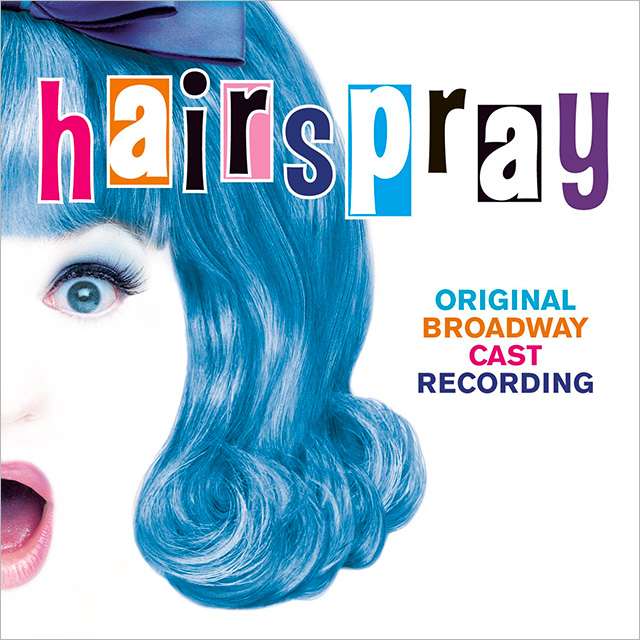 When I got to high school, all of my teenage angst mixed with an eccentric personality, manifesting in a soccer-playing AP student who blasted the soundtrack to Hairspray: The Musical while sneaking out at night to steal plywood from local home renovations to build a treehouse. 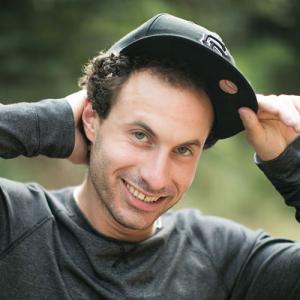