The 10 Greatest Album Covers of All Time, at the Time

My favorites forever, until something better came along

Iron Maiden
Number of the Beast 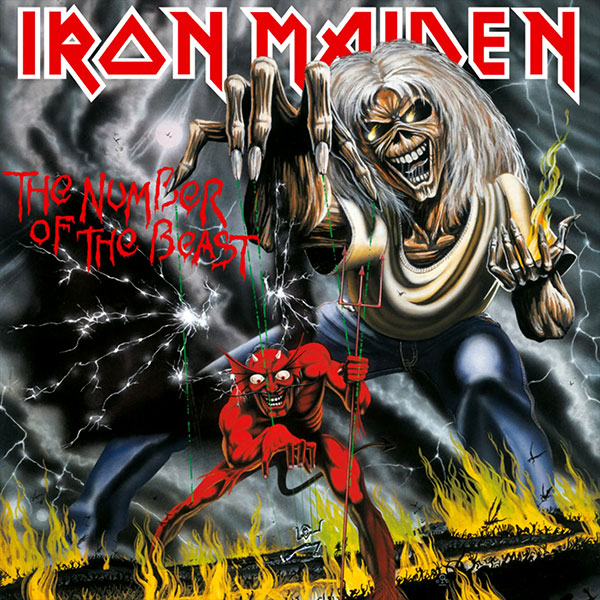 I spent my childhood inside a supermarket called Pathmark. My mom used grocery shopping as an excuse to have two-hour conversations with everyone in the store. I didn't care because Pathmark had a small record section next to the toothpaste. I'd spend the entire time staring at one single album. I was so scared shitless of this record that I would challenge myself to look at it before closing my eyes. One day I worked up the courage to ask my mom to buy it. She was quiet, then started yelling. This satanic evil would never enter her home, and also what the hell was wrong with me? The next time we went to Pathmark, which was probably less than 12 hours later, I slipped Number of the Beast inside Dire Straits Brothers in Arms and put it in the cart. Relieved, she bought it. Literally and figuratively. Derek Riggs' illustrations remain as much a part of the magic of this band as the music. Behold, the greatest album cover of all time, at the time.

Faith No More
The Real Thing 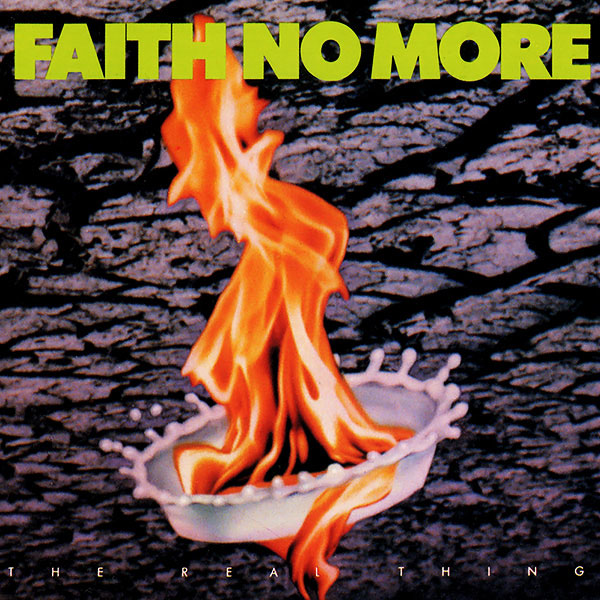 I wasn't allowed to watch TV at all. My best friend was allowed to watch a lot of TV. I loved that about us. He told me about a band he saw on MTV with a flopping fish video. I asked all the employees at the local record store about the flopping fish band. Someone finally said "Faith No More?" and threw a cassette on the counter. A flame inside a water droplet? Floating somewhere tough looking? Neon green blocky type? Who were these guys? I brought it home. My mom saw it and said it was a milk drop, a famous stop-motion photo taken by an MIT scientist named Harold Edgerton. That sounded super lame to me at the time, but there was that glorious burst of fire to titillate my 12-year-old limbic cortex. This was now the greatest album cover of all time. Suck it, Maiden. 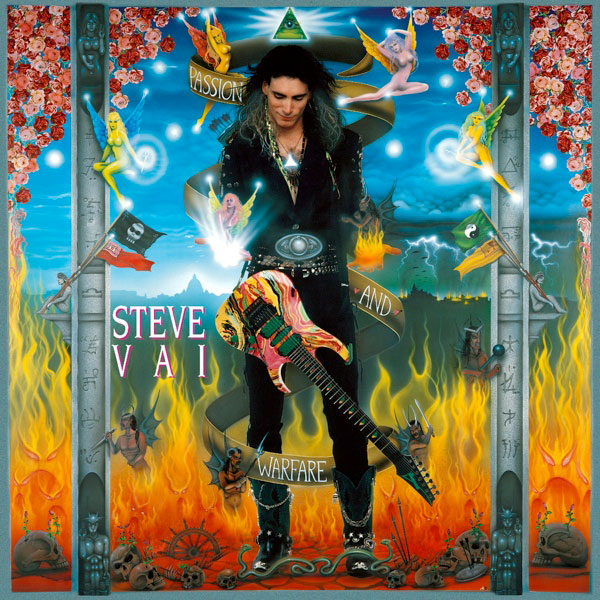 I still wasn't allowed to watch TV, so all I did was play guitar. My mom would drop me off at Sam Ash and I would jam with much older men who were also dropped off by their moms. One day I was whammy barring and someone asked if I was into Steve Vai. "Yeah," I said, having no idea who that was. I bought the album on my way out. A benevolent mangod ensconced in flowers and fire and angels and devils, draped in the sickest-looking guitar ever? I was in. Way in. The only thing that shreds harder than Vai is this cover, which is now the undisputed greatest in the world. 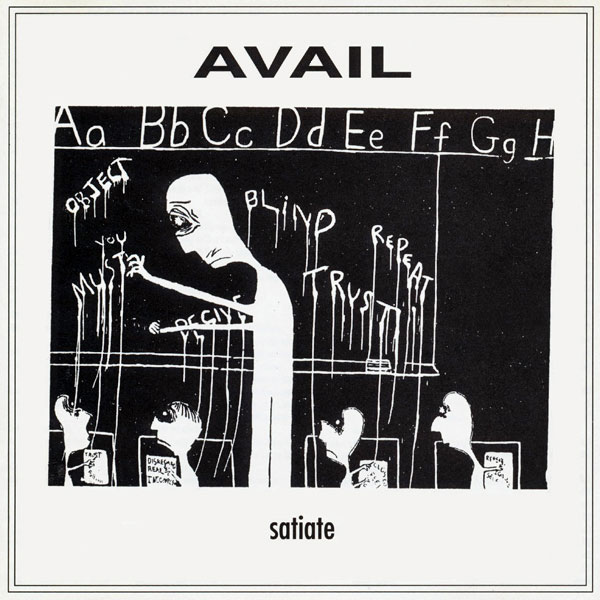 The instant I was allowed to wander NYC alone, I went straight to Generation Records. There I found this cover. What was this messy illustration? The grim, sunken-eyed teacher? The listless, hairless students? The generic, bleeding words on the blackboard, which at the time seemed profound? The band logo had no reflective chrome or anything. It looked like they just typed it out with the caps lock on. Where was the high-gloss, airbrushed production of every album cover I'd ever seen in my life up until this moment? This band doesn't give a fuck. And, they hate school. Welcome home, greatest album cover of all time. Thankfully, you can't talk and tell all my new, angry friends that the last greatest cover was Steve Vai.

The Clash
Clash on Broadway 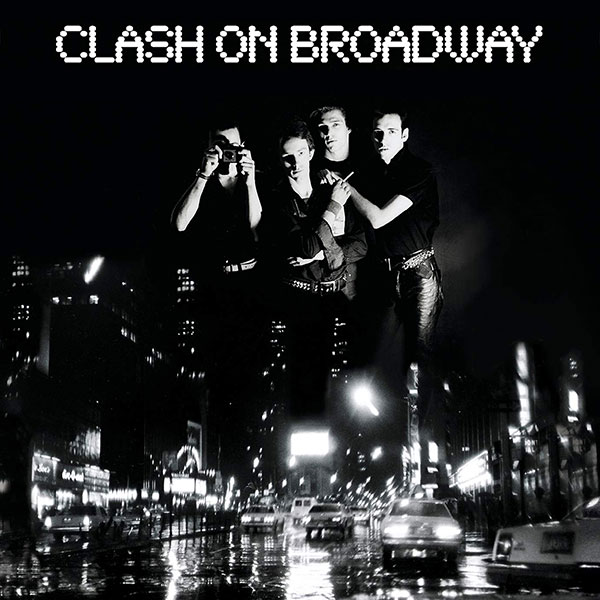 I was laughably poor in college, so I got a job at a record store for the employee discount. Most of my other roommates also worked at the record store, so I don't remember who brought this back to our hovel. I'm a little ashamed to say that by 19, I wasn't that familiar with the Clash. The cover, with its blurry photo of my favorite place on earth, the sloppy band who looked like tourists, the cigarette—how did these guys get to Broadway? They look terrified. Oh, they are pretty good. Pretty, pretty good. This was my favorite album cover in the world at the time, but honestly this one might be mostly nostalgia because looking back, the cover is pretty bad. 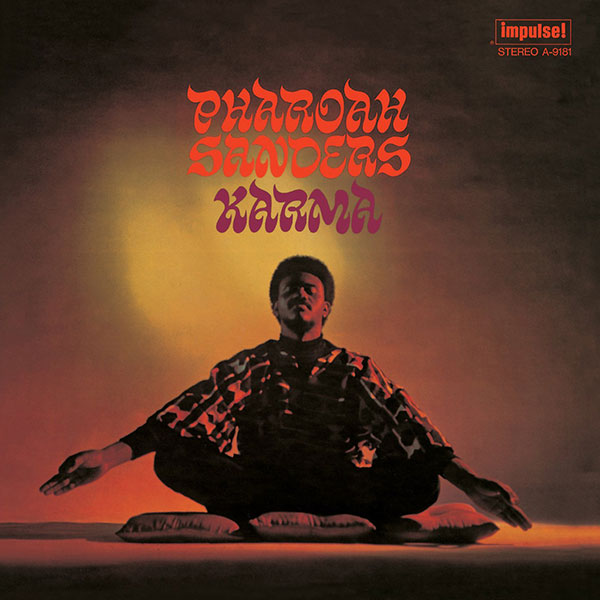 I moved to San Francisco and I was pretty lost and confused, which is usually when people give free jazz a try. I was at Amoeba Records, and this cover seemed like the type of thing you should listen to in San Francisco. The Haight-Ashbury typography, the cosmic color palette, and the dude just straight up meditating. I listened to these two songs around 200 times, mostly while high. Maybe that had something to do with why I thought this was the greatest album cover I'd ever seen, like ever. EVER. 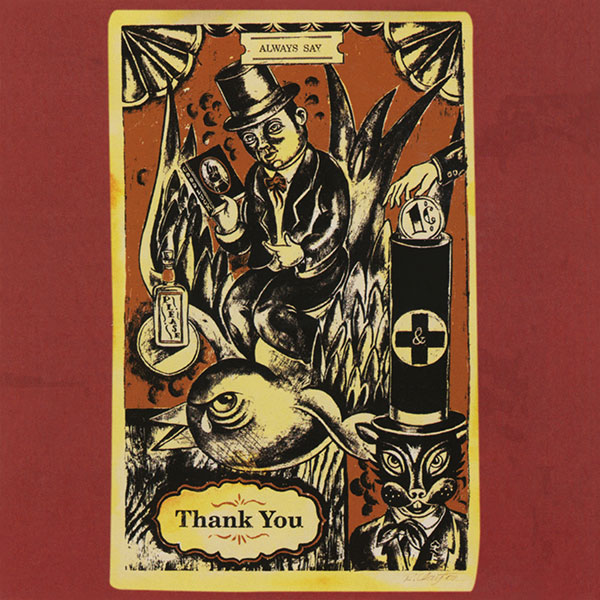 Two weeks after moving to Boulder, I got snowed in and stuck there over the holidays. I was alone, temporarily living in a friend's house and very much regretting leaving NYC. On New Year's Eve, I went by myself to Denver to see a band. Slim Cessna turned that venue into a gothic cathedral and saved my lost soul for a few hours. I immediately bought the Clayton Brothers-illustrated album and have loved the artwork as much as the music ever since. But never as much as New Year's 2005, when I almost walked back to NY that night with the greatest album cover of all time tucked under my arm. 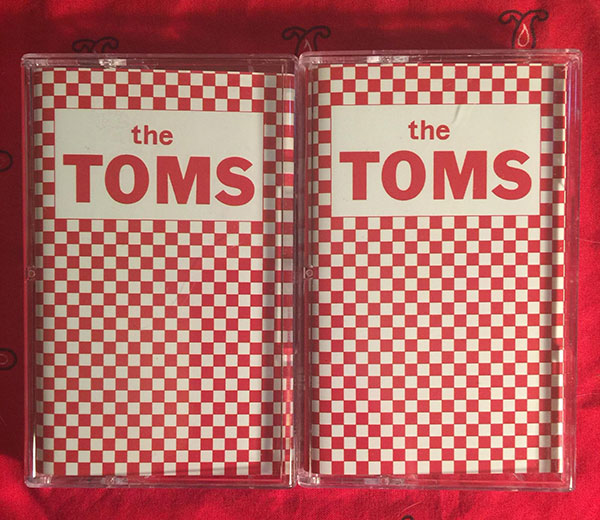 I found this in a small record store. I took it out and stared at the design that undoubtedly was the foundational inspiration for the Five Guys, and thought, this is either the most confident band in the world or the worst. Or, god forbid—ska. I reasoned that if it were ska, they would be called the Skoms, and took a chance. Turns out the Toms are one of the most underrated crafters of pitch-perfect bubble-gum pop ever to have graced a studio, and this cover was merely cover to make sure no one discovered that. High concept. Respect. Now you're the greatest, Tom. 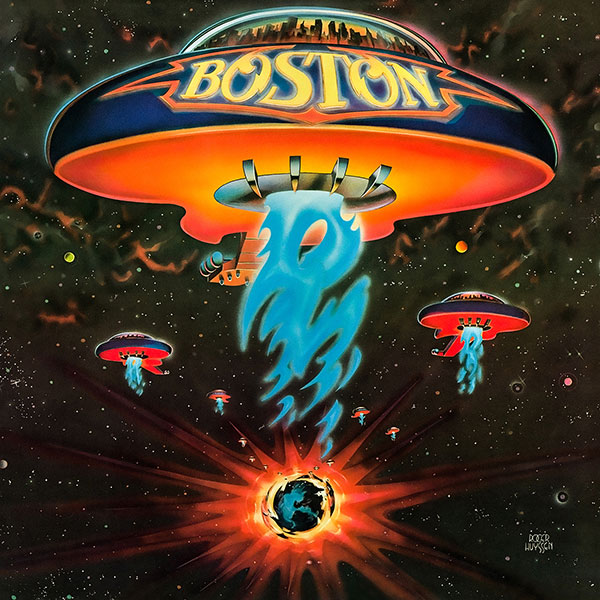 I've always loved Boston. I have gotten into a lot of arguments about this, so if you want to fight, I've heard it all. Tom Scholz's production wizardry borders on supernatural, and Brad Delp's digitized angel of a voice was born to electrify venues with 100,000 seats or more. And this album cover, designed by the one and only Paula Scher, just captures the cosmic joy of this band. You know this is going to be fun, and weird, but also big. I think it took me until I was 38 to have the confidence and debate skills to declare this the greatest cover of all time. 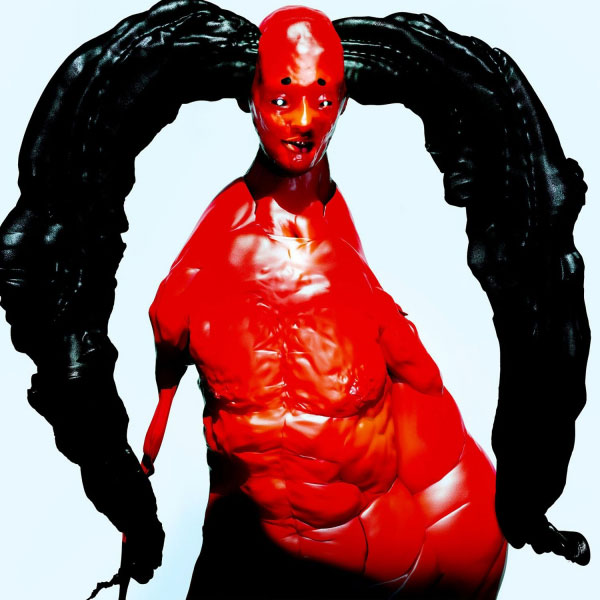 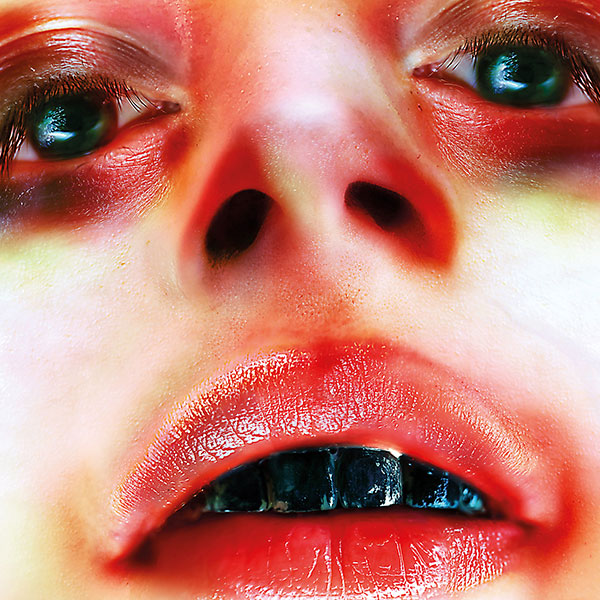 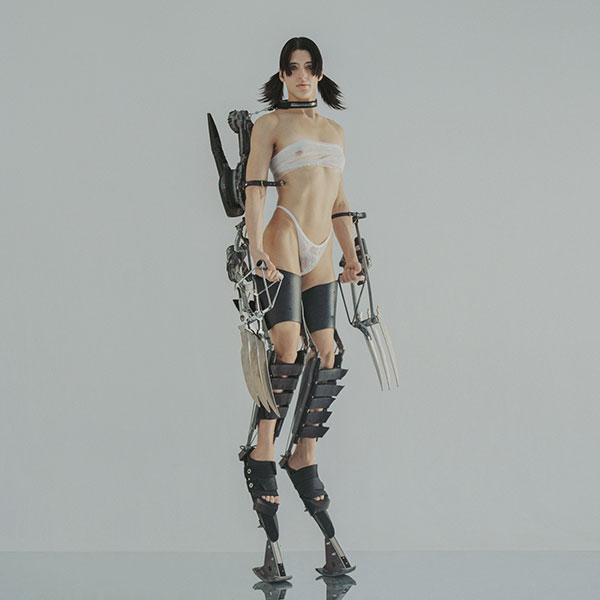 Arca. Arca. Arca. From the Jesse Kanda-designed Mutant, to the stark simplicity of her self-titled, and the bionic femininity meets raw intensity of KiCK i, I am obsessed with Arca's visual universe. It's strange and confident and beautiful. It feels like the visual tapestry of modern times. I will definitely think that forever.

Art of the Album is a regular Muse feature on the craft of album-cover design. If you'd like to write about your favorite album covers, or learn more about our Clio Music program, please get in touch. 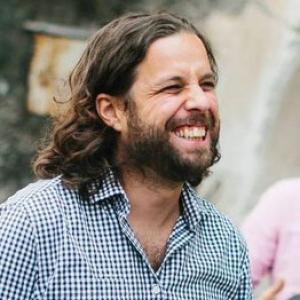