Growing up in the vinyl era, album art was an important and intriguing part of my appreciation for photography—meditating on the album cover and liner notes was as much a part of the experience as listening to the music. The album art and the music were inextricable.

When I was thinking about the album covers that were most powerful to me, I realized that the ones that had powerful photography resonated the most. 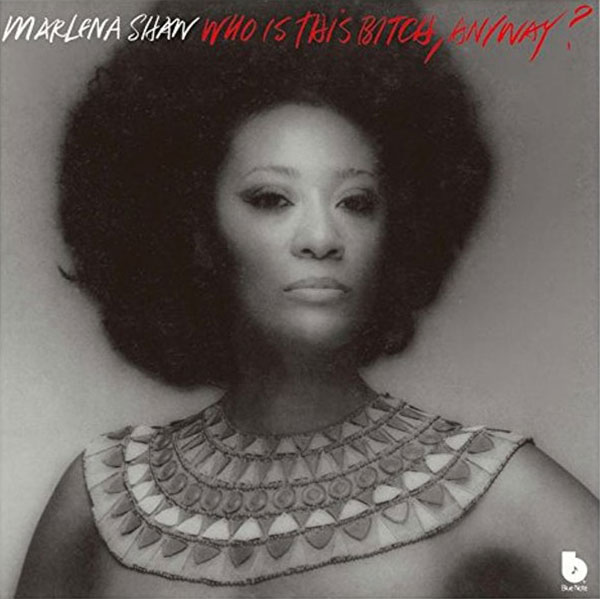 I think I've listened to this album 1,000 times. Before I even knew who Albert Watson was. Besides being a masterfully constructed record, the cover art is as fierce as its title, and I've spent a lot of time looking into those dark eyes. Marlena's attitude echoes the title perfectly, and the unusually shallow focus and photographic technique make this early work of Albert Watson's a sneak peek into his future greatness. 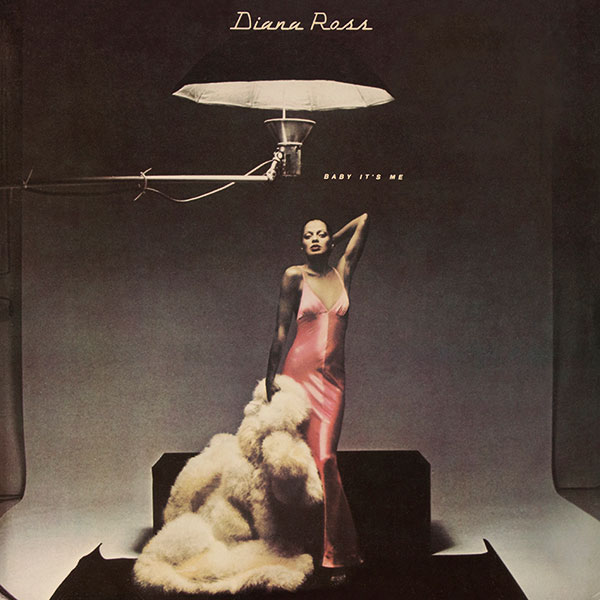 So many legendary photographers have shot album covers for Diana Ross, I could do a whole list of just her album art. But one of my favorites was shot by the great Victor Skrebneski. I remember reading that showing the studio lights and background was Skrebneski's idea: He simply wanted to reveal the simplicity behind this stunning portrait—a single overhead light, and a bigger-than-life personality. 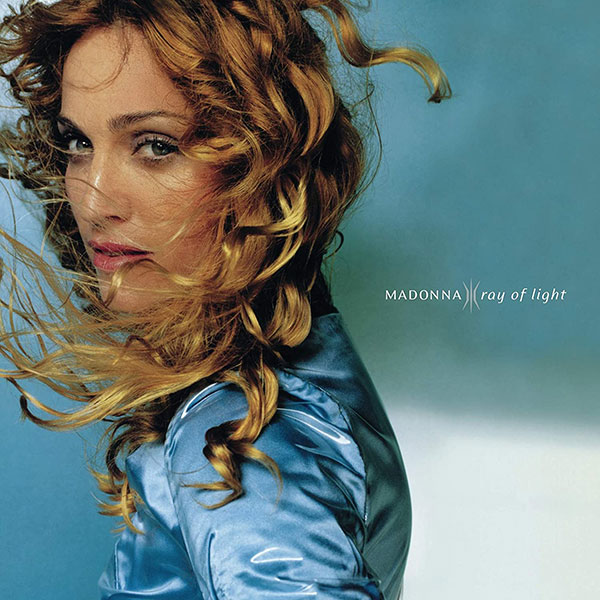 The cover of my favorite Madonna album features her looking into the camera with an enigmatic expression, hair covering part of her face, and the photo cropped in such as way to further the mysteriousness. During the shoot, Madonna told photographer Mario Testino that she was tired and that they were done with the shoot. He had to push back after she said, "You're working for me, and I say we're done"—and this helped create an intimacy where he treated her as an equal, which comes across in the image. 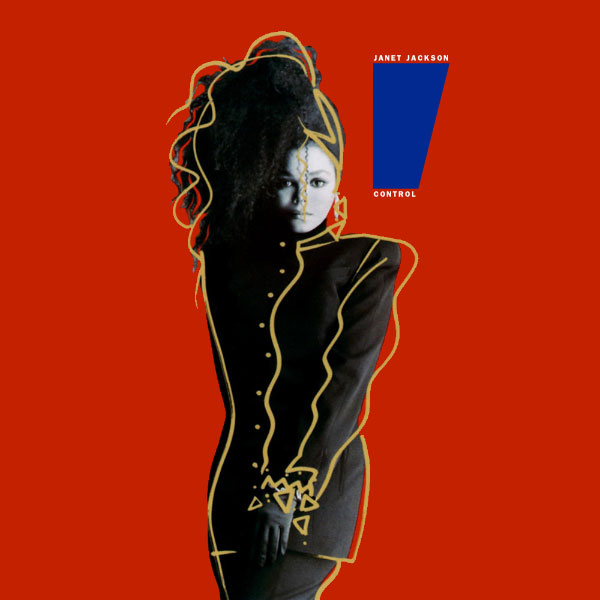 I was just graduating high school when this album came out, and I remember the surprise and excitement I felt when I first laid eyes on this cover. And then I played the record and could totally relate to the lyrics about being your own person and starting out on your own. The marriage of graphic design and photography (both by fashion artist Tony Viramontes) here is perfection, and support the concept of the album. It's anchored in the '80s, but it still holds up today. 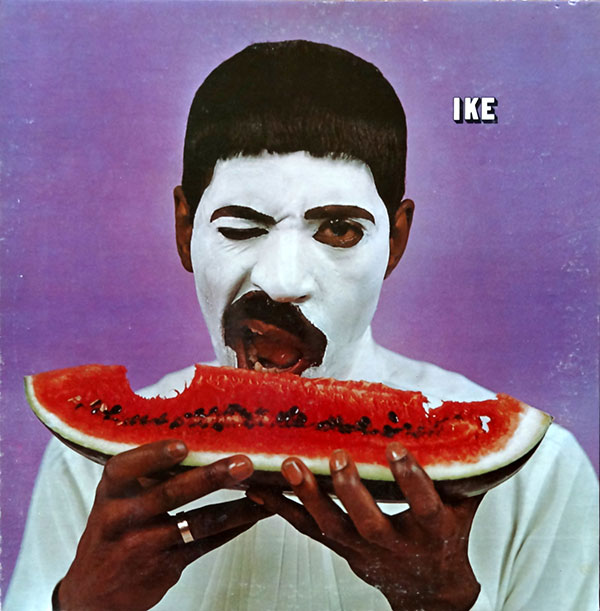 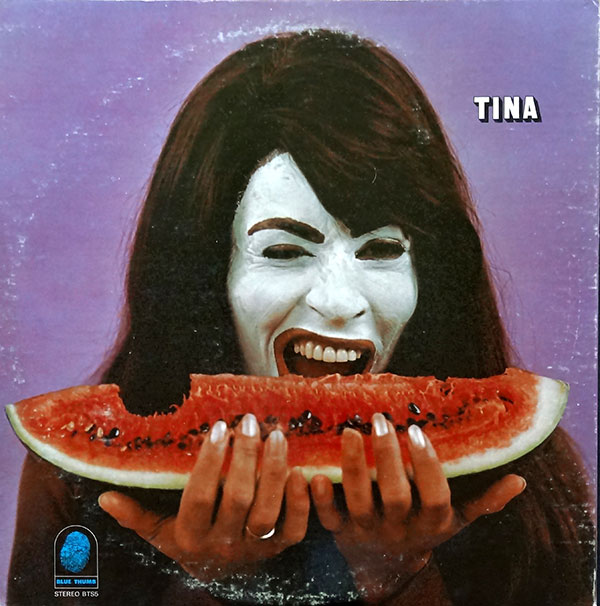 Ike and Tina have had some amazing album covers, but the images of Tina and Ike wearing "whiteface" and eating watermelon on the "Outta Season" album cover stands out for obvious reasons. The images are shocking and provocative, but considering this album was released in 1969 makes it mind-blowing. I had to dig a bit to find the photographer's name, since the album cheekily credits "Amos and Andy" for the design and photography.

As a fan of Prince's, I remember when Lovesexy was released. I hated the music, but the album art by Jean-Baptiste Mondino captivated me and made buying the album worth it. 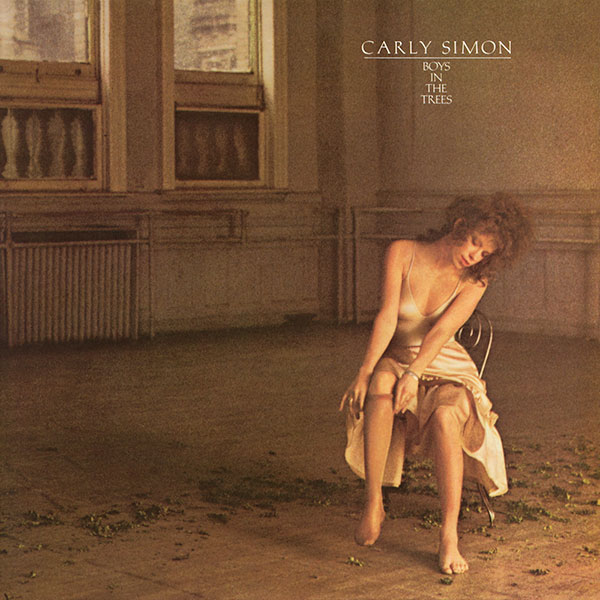 My mom had this album, and as a kid, I remember being mesmerized by this powerful image of Carly looking like a sexy ballerina who is getting dressed, or undressed, in a open room that is described in the title song. 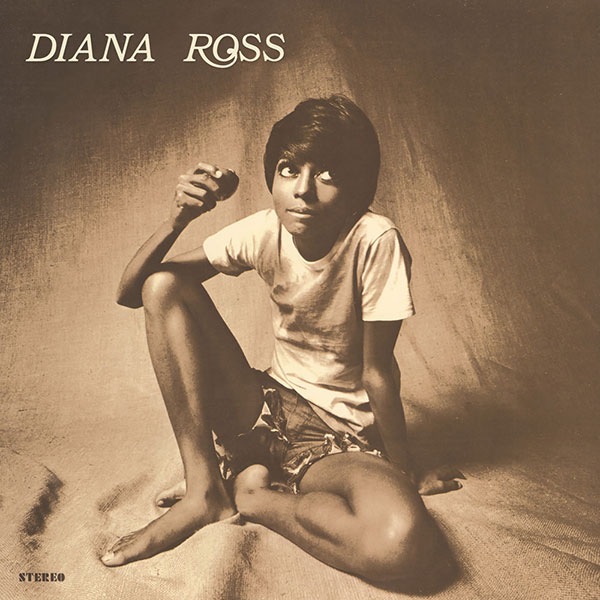 I love the honesty and vulnerability of this portrayal of Diana Ross—in the least Diana Ross-ish way possible. Photographer Harry Langdon had finished shooting her in various gowns, and as she was headed out of the studio in a T-shirt and cut-off jeans with an apple in hand, he had an instinct to shoot her exactly as she was. It was a stroke of genius to portray her like this in her 1970 debut solo album—after her years as the epitome of glamor as the lead singer of the Supremes, this represented a fresh start. The album was printed on an uncoated, textured, slightly off-white paper stock, which reinforced the unglamorous vibe of the photography. 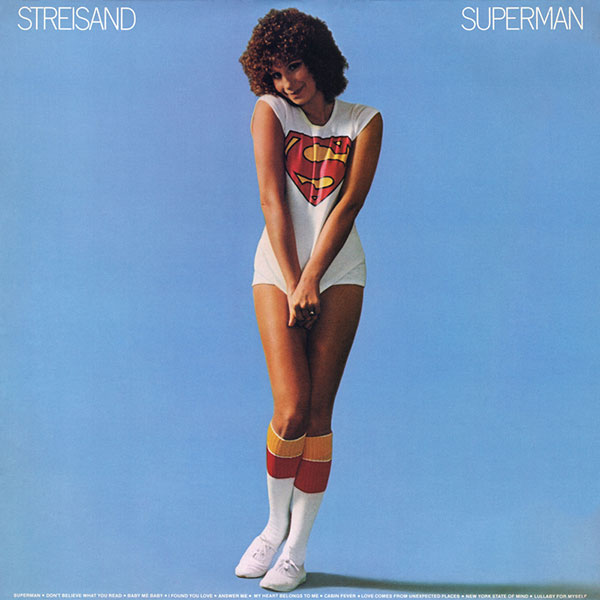 Before this album came out in 1977, all of her previous album covers presented an elegant, refined Barbra. This album art showed a different side of her—playful, casual and sexy, wearing an outfit that was first seen in the movie A Star Is Born a year earlier. She's had a lot of great album covers, but this one really stuck with me. 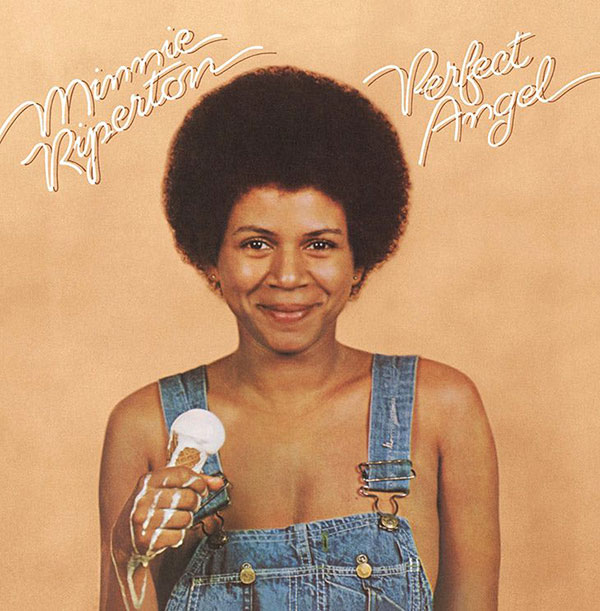 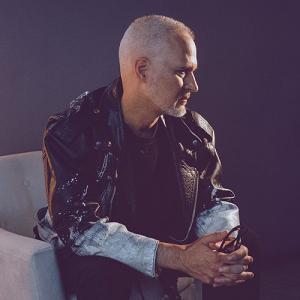 Andrew Irving
Andrew Irving is a founding partner of Rhubarb Agency, an entertainment advertising agency based in L.A.
More from Andrew Irving