Ahhh… the smell of vinyl, the hug of shrink wrap, carefully managed record liners, the delicate handling between my palms—all of it elicits a dimension in the deconstructed fabric of my youth.

As Indian immigrants, we had music playing in our home all the time. Through the tinny, inexpensive speakers of a stereo set purchased from the local department store, the soundtrack of my early childhood was in range with what my parents could afford. For their passion of music, I am grateful. The multi-stacking record player kicked out melodious sounds of 1970s Bollywood intermixed with classic albums like the first pressing of Revolver by my mom's beloved Beatles. Dad would be constantly singing along to "We Will Rock You" from Queen's News of the World, among other landmark titles that lived on our shelf. Thus, my love of music was born.

I slowly began my own collection, convinced them to invest in better audio technology, and went on a journey that expanded my horizons from the Who, Supertramp, Bob Marley, to the Clash, AC/DC, Grandmaster Flash, Sugarhill Gang, Michael Jackson, U2 and beyond. I was hooked, my universe expanded. Cassette tapes never cut it; they were OK for the car, but you could never inhale the album art. 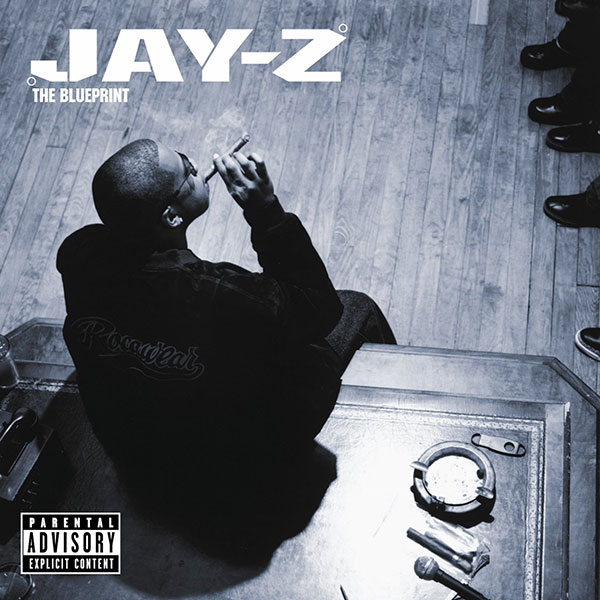 This simple cerebral monochromatic photo on the cover says so much. It has a stoic cool vibe exuding enough confidence and arrogance at a time where he was fending off a lot of criticism, also at a time when America was under attack. It still transports me to that chaotic time with a sense of comfort where I found both solace and freshness in the Jay-Z sound and lyrical journey. This landmark album further defined the arrival of Jay-Z. I have fond memories of long discussions with my friends as I predicted his influence on the new brand of NYC hip-hop. The cover photo is an homage to Jocelyn Bain Hogg's photo "Dave Courtney discusses his life of crime at the Oxford University Union." 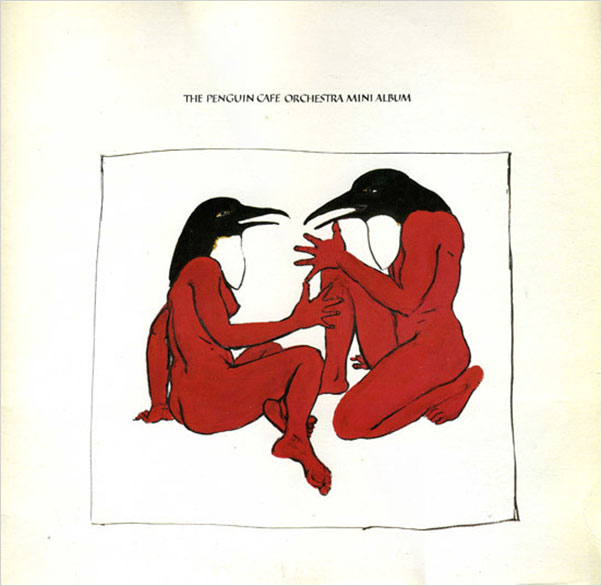 The irreverent artwork of this album grabbed me as a youth at my local record shop. I plunked down my limited cash based on the aesthetic alone (like people do for wine labels from time to time) without ever hearing a note. I grew to appreciate the band, but simply liked the album art more, as it spoke to the eclectic young man in me. Through the years I felt equally compelled to play the record still drawn by the cover painting done by sculptor Emily Young. She lived and had a son with Simon Jeffes, the proprietor of the Penguin Cafe Orchestra. 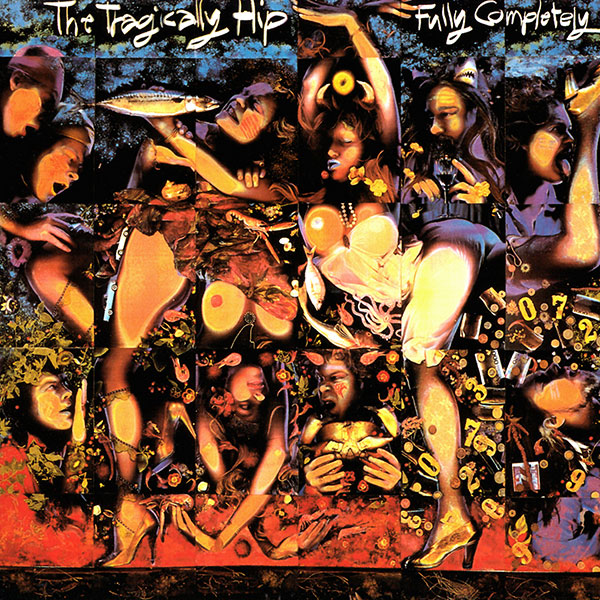 A Canadian classic. The edginess of the Tragically Hip matched the album art fully, completely. I was always intrigued and puzzled by the medium used. I would stare at the effect of the artist, only to find out, many years later, just before the sad death of lead singer Gord Downie, that this was color photocopier art done in London. My soul relaxed. The sounds of this album have become ingrained in the Canadian culture, and much of the Hip's music is the soundtrack for our country. 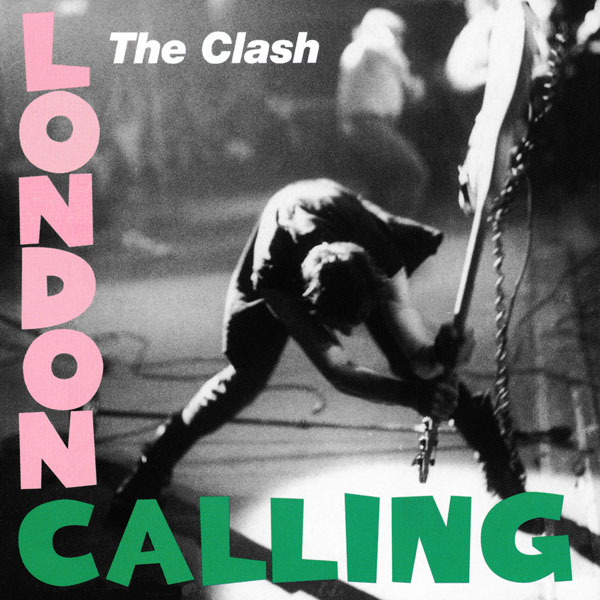 I was in London as a newly minted teenager when this iconic album rocked my world. It was everywhere on billboards from Piccadilly Circus to Edgware Road. Growing up having seen the first Elvis album in green and pink along the forward side of my immigrant parents' collection, this defiantly screamed rebellion for my generation in an "oh so deliciously ironic" way. The smashing of the bass guitar screamed the audacity of band. The unique post-punk sound was raw energy harnessing flavours of rock, R&B, reggae, rockabilly and punk—a true buffet for the senses. 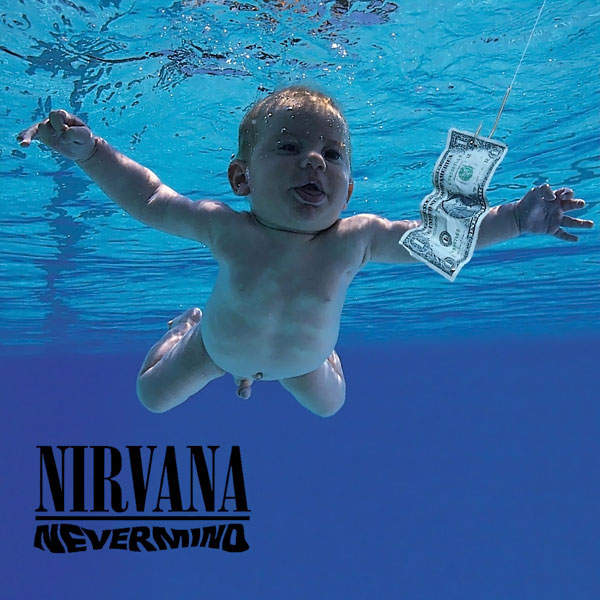 What's not to love about the simple, powerful image of this groundbreaking album? A baby lured by a dollar bill in a blue pool. On the list of many album art aficionados, we all love it for the same but different reasons. I propped the jarring cover of this album as a piece of artwork in my room and later bought another copy for endless cycles on the turntable. I had it on original cassette, too, but it didn't feel the same. Enough said.

The Smashing Pumpkins
Mellon Collie and the Infinite Sadness (1995) 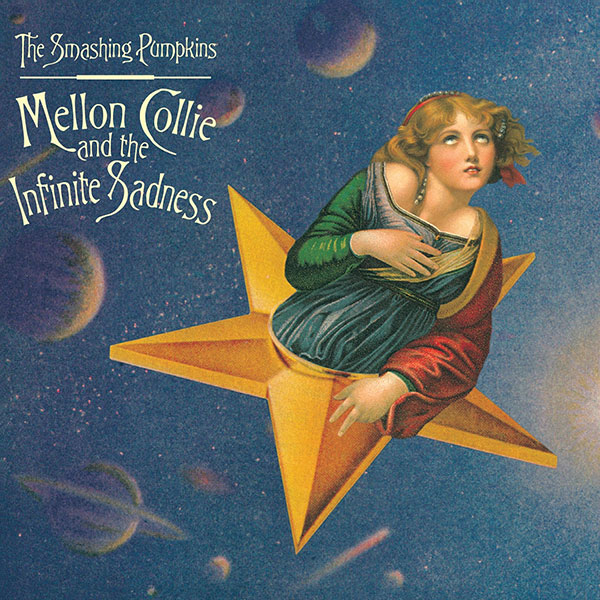 What came first, the album name or the illustration? This is a perfect dance between the two. The more I would stare at the artwork, the more I would be engrossed in different thoughts. It is, in fact, created by a Pittsburgh collage artist who was commissioned and had never heard of the band. The collaboration extended to other artists, and through a series of faxes, Smashing Pumpkins lead singer Billy Corgan communicated his vision, which took on a life of its own … and we have this striking, symbiotic cover that speaks to the music perfectly. 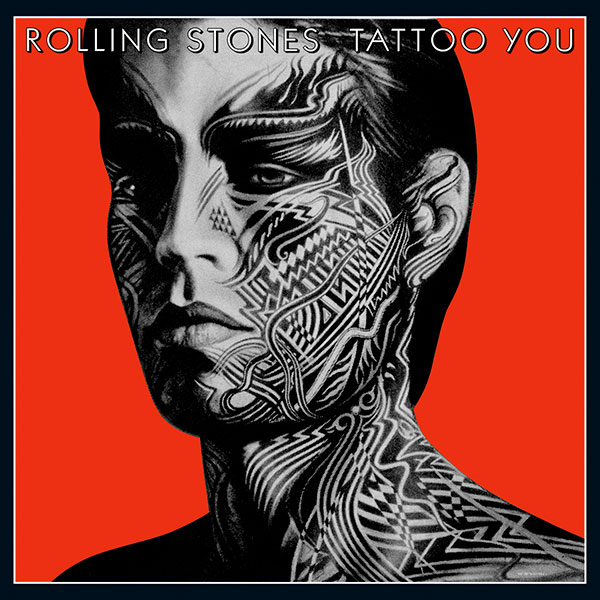 This album grabs you. I was in the record store clutching this in shrink-wrap plastic trying to decipher the tattoo covering the face. When I brought it home, the liner with a furry foot in a high heel blend was even more interesting. A drop of the needle, Mick and the boys belting out "Start Me Up"—a classic was born for me. The album art had concept origination, art direction and design by Peter Corriston, illustration by Christian Piper, and photography by Hubert Kretzschmar. The album cover won the Grammy Award in 1982 in the Best Album Package category. It was the first Grammy for the Rolling Stones. 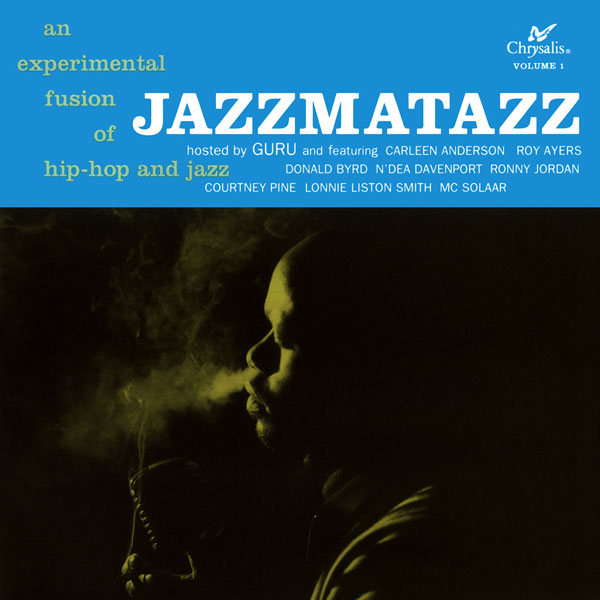 I love this. I still do. I had just gotten married when this was released, and while on our honeymoon I caught my first listen of "Loungin'," I was hooked. The magical mash up of hip-hop and live jazz was so chill that it morphed a new cool. The vibes of the rest of the album suddenly made the album art a level up special. The greenwashed photo by Thierry Le Goué capture the exhale perfectly, so vivid that you can close your eyes and live in that moment. This added mystique is immersive as it takes the listener's journey full circle. You will often find me holding the album with both hands while slipping deeply into the sound. 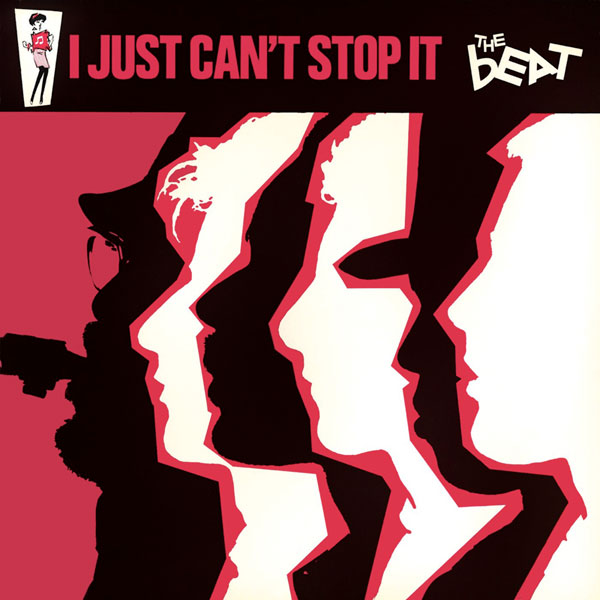 The debut album by the Beat, known as the English Beat in North America, came into my life with the same verve as their hit song "Mirror in the Bathroom"—full of fun energy and a little recklessness. The album cover is powerfully simple and features graphic two-tone silhouettes of the band members against a bold pink. Two-tone was a feature of the ska movement. The artwork, created by cartoonist Hunt Emerson, also featured the Beat Girl, which became an iconic element of the band. This album still represents a significant part of my life where we nattily dressed in narrow lapels, pencil cut pants and always fancy enough for any occasion or dance floor. Social commentary was in a lively package and the continents blended into one. I smile as I write this and may go find my black-and-white chequered trousers. 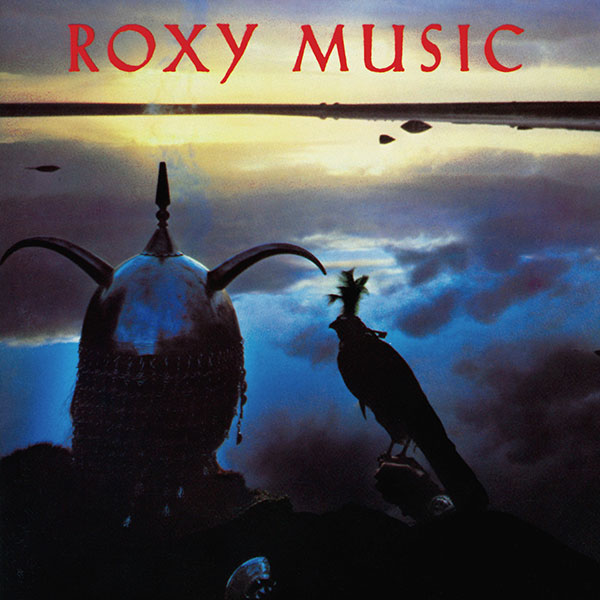 Another silky-smooth favourite. This album was played after dark, and the sounds permeated the two levels of my parents' home. I would listen to the entire record for hours as it scooped me up with smooth vocals and seamless instrumentals. The album cover evoked King Arthur's final journey to Avalon. In fact this was Bryan Ferry's girlfriend, later to be wife, Lucy Helmore dressed up wearing a medieval helmet with a falcon perched on her hand. It was shot at a lake (lough) near a lodge in Ireland, where the final touches of the album were being completed. It feels dreamy, like most of the notes on this record that is lodged deep in my heart. 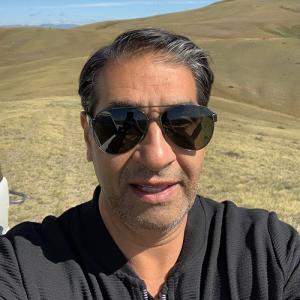